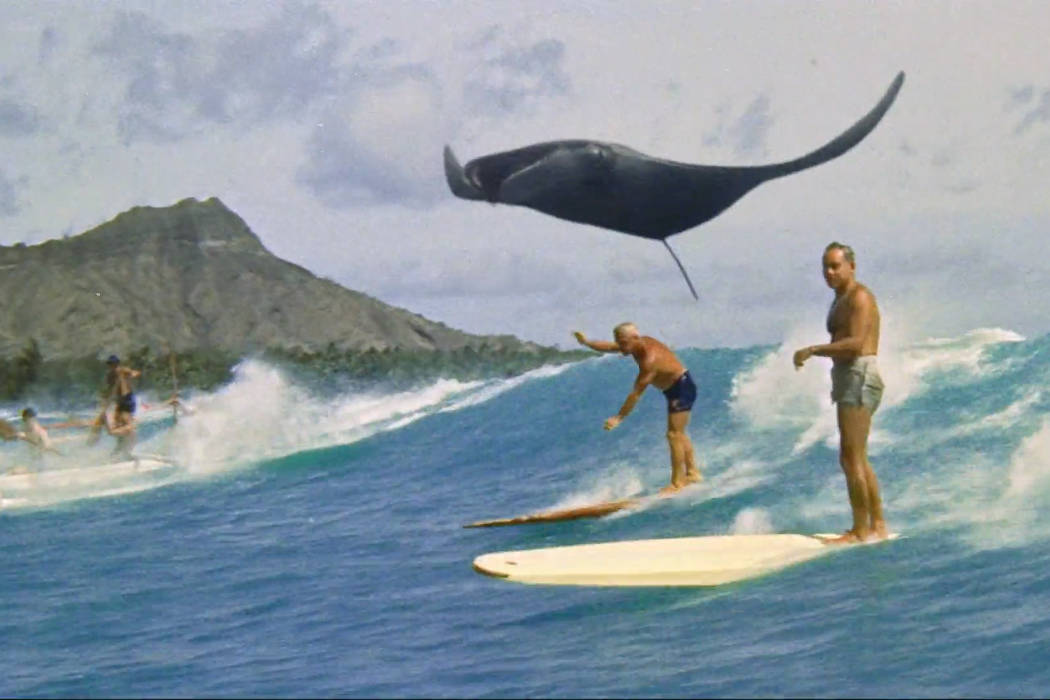 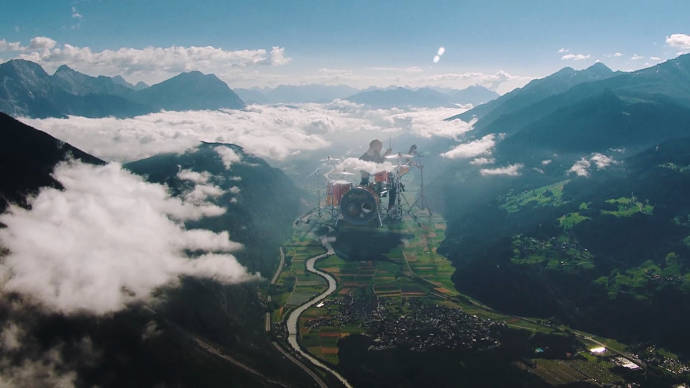 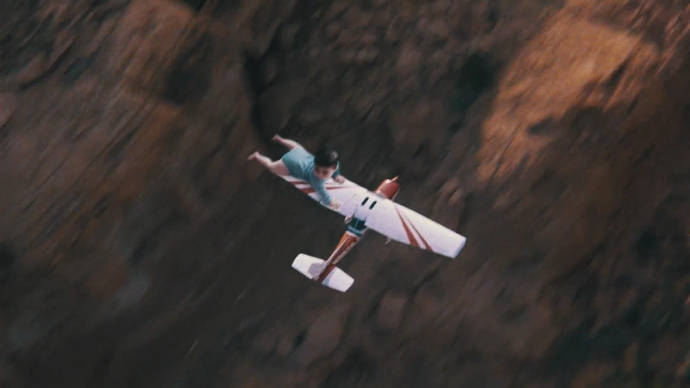 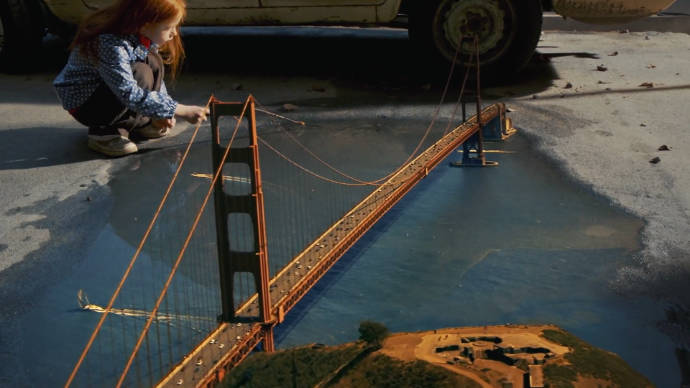 Benedict Redgrove is a photographer born in 1969 near Reading, England. His career began in graphic 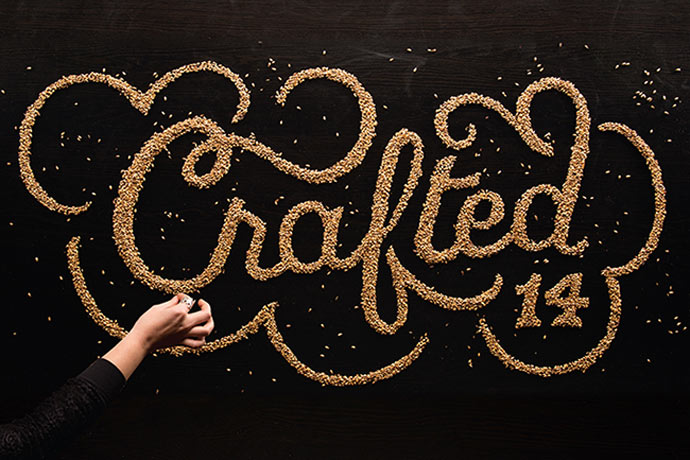 Graphic designer Danielle Evans is based in Columbus, Ohio. She is a wonderful letterer and food typ