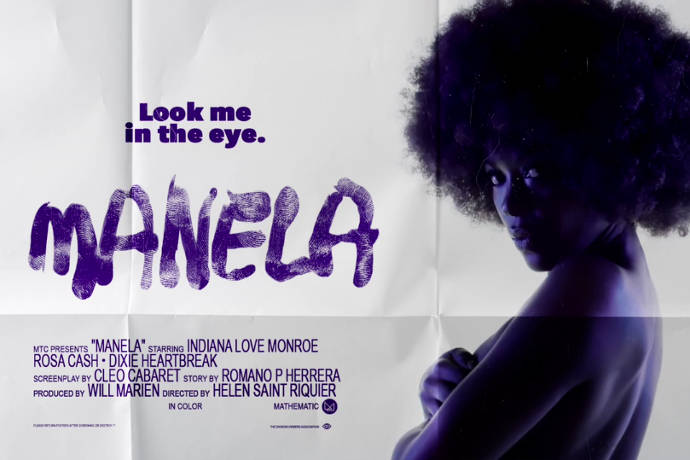 François Rousselet is a director represented by Division Paris. FX by Mathematic Paris. “So Many Pros” is a song by American hip hop artist Snoop Dogg, featuring uncredited vocals by Charlie Wilson, The Neptunes and Rhea Dummett. It was released on April 14, 2015 as the second single from his studio album Bush, through the record labels I Am Other and Columbia Records. The song was produced by The Neptunes. The track “So Many Pros” was originally a track recorded by Timbaland and featured Pharrell Williams & Justin Timberlake, however, due to Timbaland’s album being cancelled Pharrell re-worked the final track, although Timberlake’s vocals can still be heard on the final version of the track, albeit briefly. A video was also shot for “Been It”, with amateur footage showing Timberlake recording his portion of the music video whilst on The 20/20 Experience World Tour and Timbaland recording his portion on a beach with scantily clad models. The lyrics to the song seem to have remained unchanged, however the lyric “…so many hoes” has been changed to “…so many pros” which is the title of the track itself.

On the Graham Norton Show in May 2015, Snoop Dogg revealed that Pharrell Williams made him change the title of the song from “So Many Hoes” to “So Many Pros.” 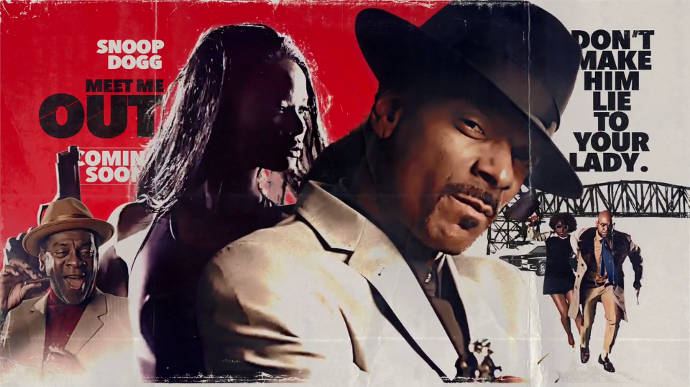 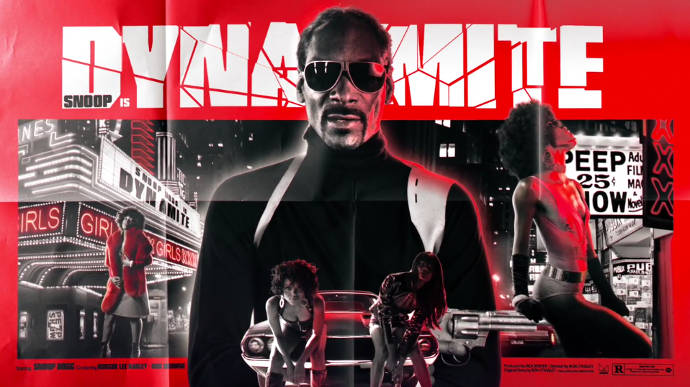 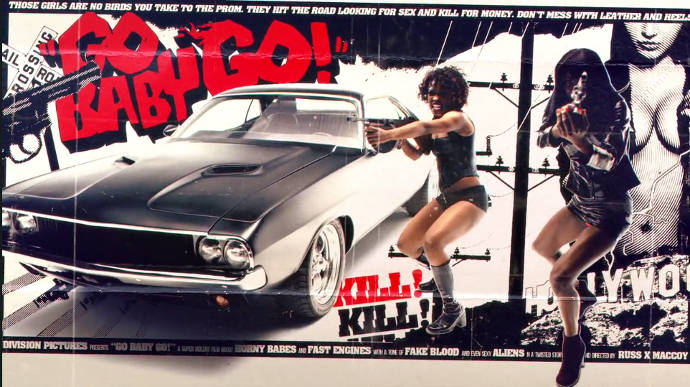 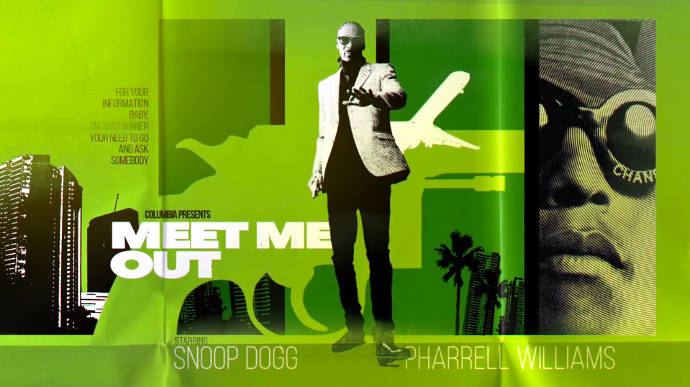 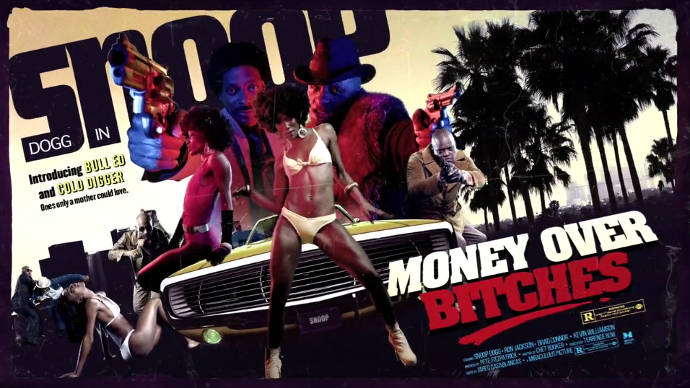 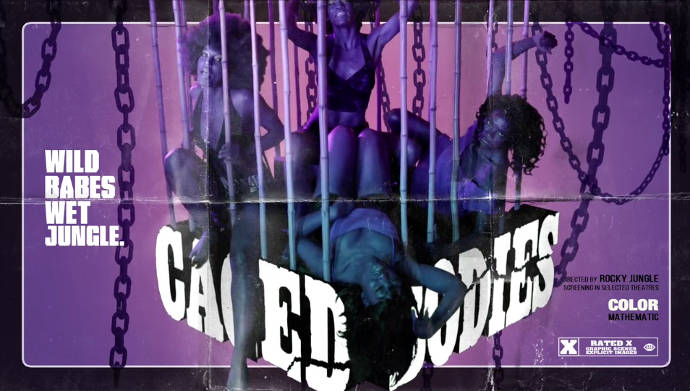 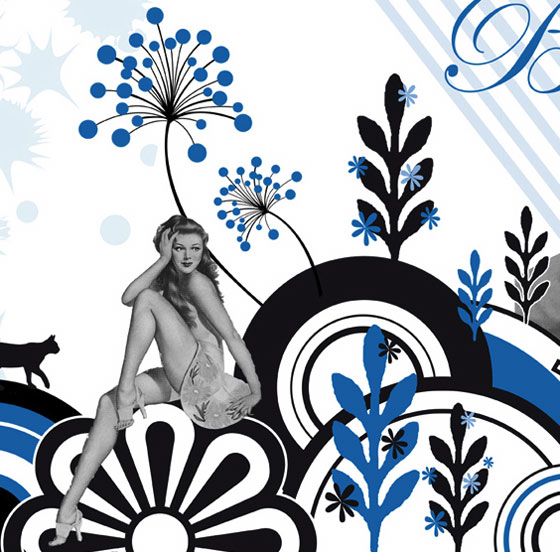 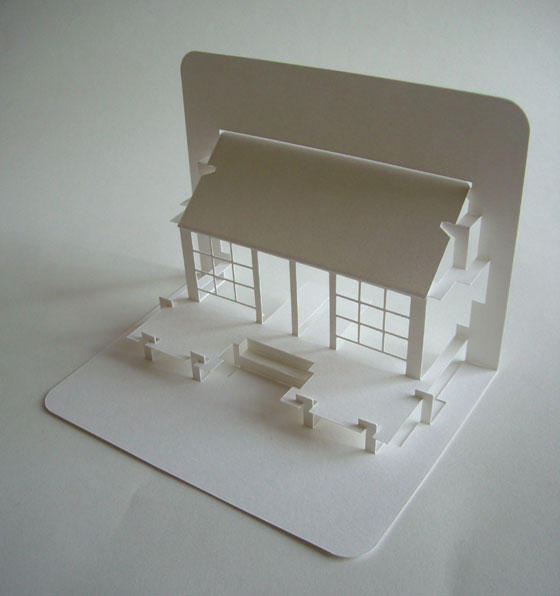 Michela Picchi is an italian cross-disciplinary artist who has chosen Berlin as her headquarters. Fr