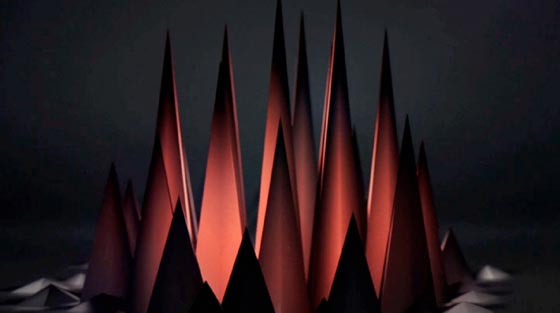 Onur Senturk is a designer and director who designed and animated “Triangle” that was awarded twice by Vimeo as best motion graphics and “Nokta” receiving an honorary mention from Ars Electronica in Computer Animation/Film/VFX category. He took part in several international and national collaborative exhibitions with works in both print and animation. Onur Senturk designed this year’s OFFF Cincinnati Opening Titles.
He is represented by Troublemakers, an award winning production company based in the heart of Paris.