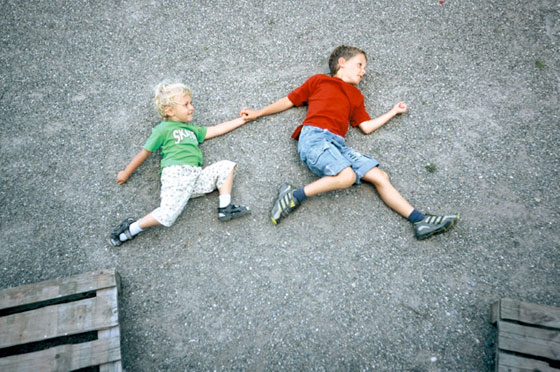 Jan von Holleben is a German photographer (born 1977) working both in Berlin and London. He’s been experimenting with all sorts of ‘magical’ tricks since he’s 13. At age aged 23 he went to study at Surrey Institute of Art and Design in Farnham (UK) and then, after graduate, became deeply involved in London photographic scene. Jan von Holleben’s work is now widely published in magazines and books and he has had solo exhibitions in London, New York, Berlin and Paris. He has won a number of photography awards in the UK including an Observer Hodge Photographic Award, a Lucie Award in NY and most recently an Audi-Next Level Photographic Award. His serie ‘Dreams Of Flying’ is actually a quite trendy and inspiring work. Represented by UpperOrange Agency. Lire cet article en Français. 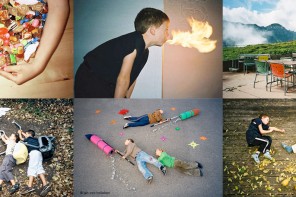 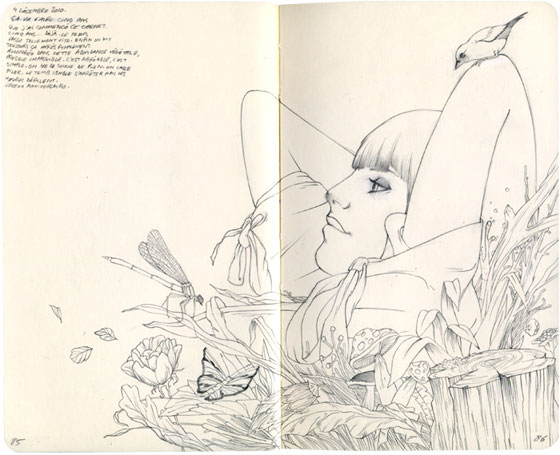 Faunesque is Philippe Constantinesco’s personal portfolio. Philippe was born in France in 1982