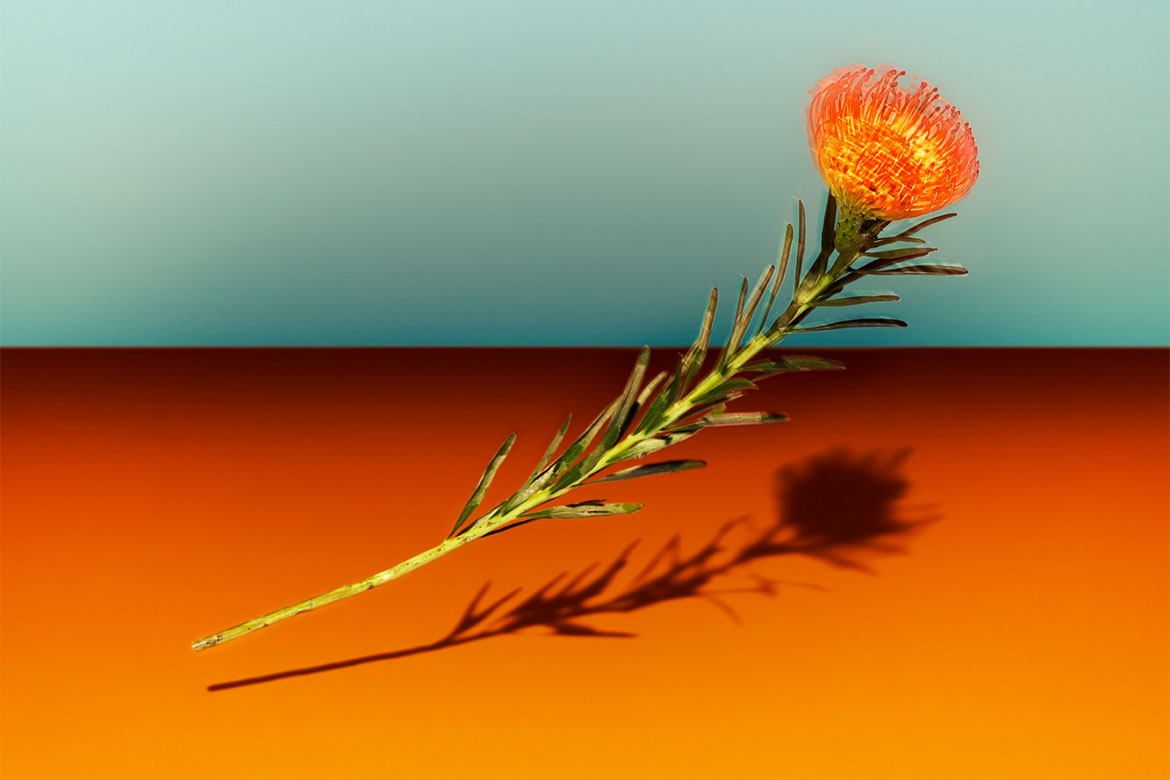 Based in London, James Day is a renowned photographer working in advertising and editorial fields. He has garnered numerous photography awards including Gold Lions at Cannes, silver D&AD pencils and a Grand Clio amongst many others. In 2002 he won the prestigious John Kobal Photographic Portrait Prize at The National Portrait Gallery. His editorial work has been featured in The New York Times, New York Magazine, Us and UK Wired, Vanity Fair, GQ and Wallpaper and over the years his images have been used in many award winning campaigns for clients such as British Airways, Harvey Nichols, Sony, Ford, Audi, and Heineken to just a few. 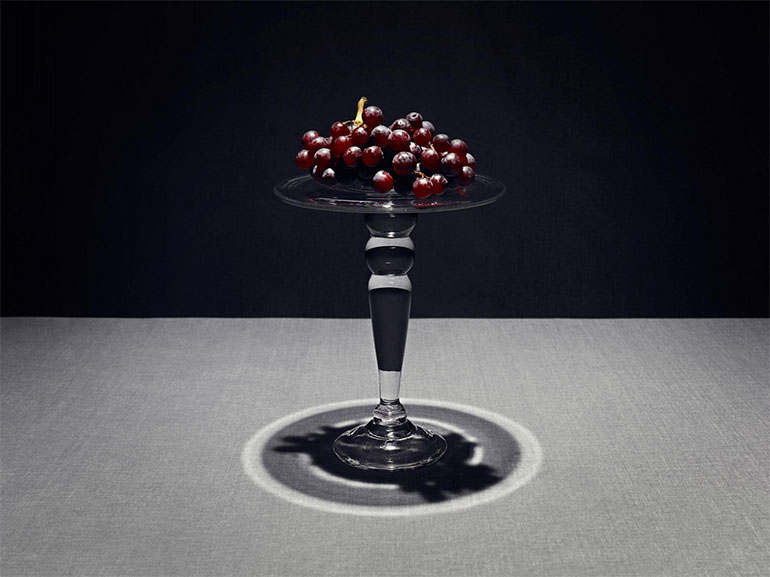 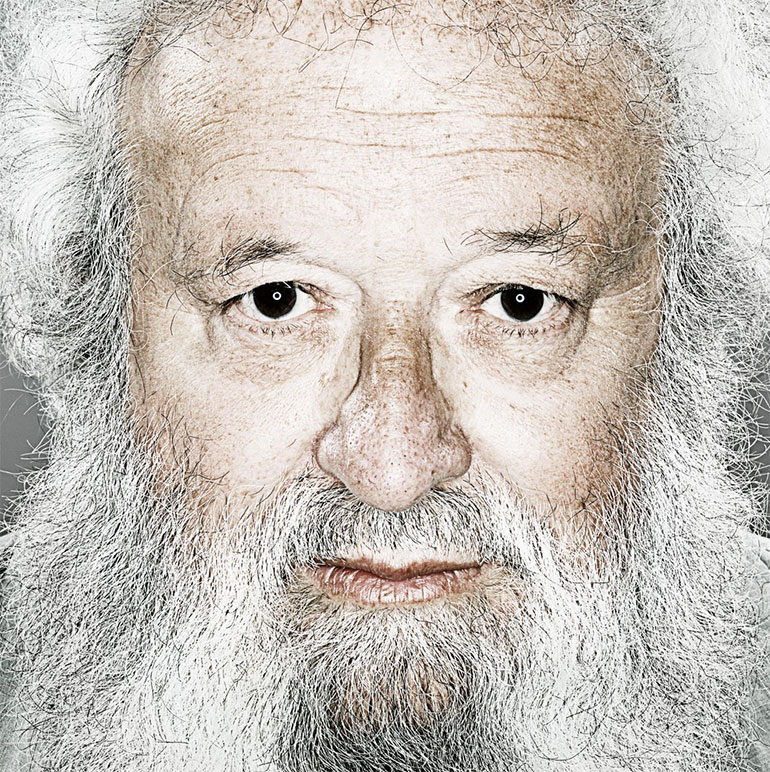 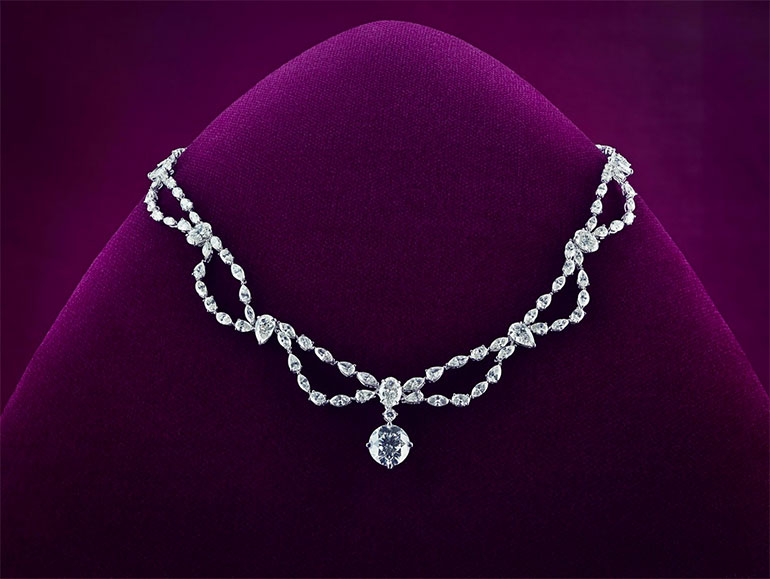 Craniodsgn is a graphic designer and illustrator living in Valencia, Spain. I particularly like his

Patric Dreier is a German designer who studied typography at the School of Visual Arts in Leipzig, G