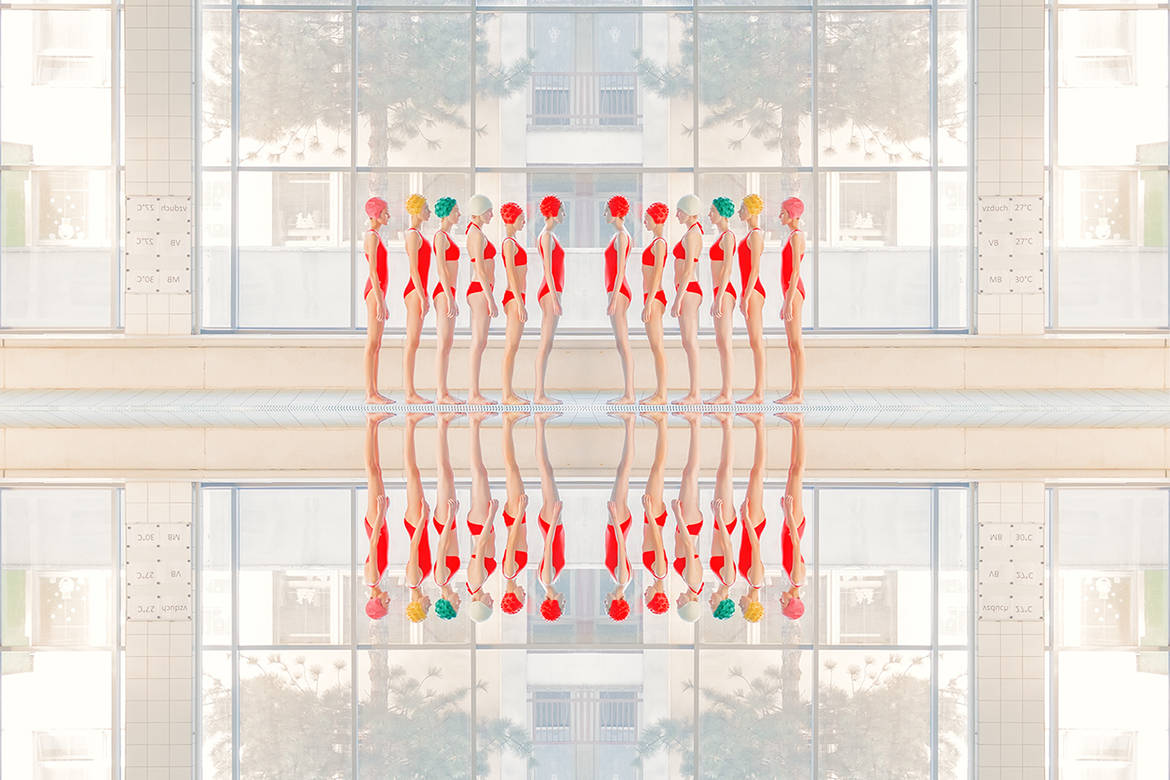 Color and symetry by Maria Svarbova

Maria Svarbova is an artist currently living in Slovakia. Despite studying restoration and archeology, her preferred artistic medium is photography. From 2010 to the present, the immediacy of Maria’s photographic instinct continues to garner international acclaim and is setting new precedents in photographic expression. The recipient of several prestigious awards, her solo and group exhibitions have placed her among the vanguard of her contemporaries, attracting features in Vogue, Forbes, The Guardian, and publications around the world; her work is frequently in the limelight of social media. Maria’s reputation also earned her a commission for a billboard-sized promotion on the massive Taipei 101 tower, in Taiwan.
Maria’s distinctive style departs from traditional portraiture and focuses on experimentation with space, colour, and atmosphere. Taking an interest in Socialist era architecture and public spaces, Maria transforms each scene with a modern freshness that highlights the depth and range of her creative palette. The human body throughout her oeuvre is more or less a peripheral afterthought, often portrayed as aloof and demure rather than substantive. Carefully composed figures create thematic, dream-like scenes with ordinary objects. Her images hold a silent tension that hint at emergent possibilities under the lilt of clean and smooth surfaces. 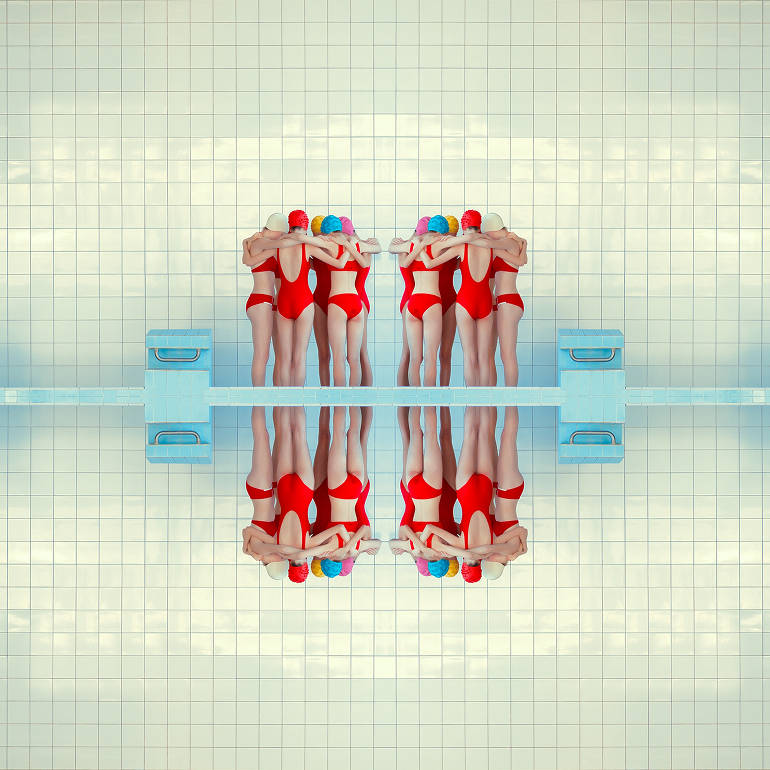 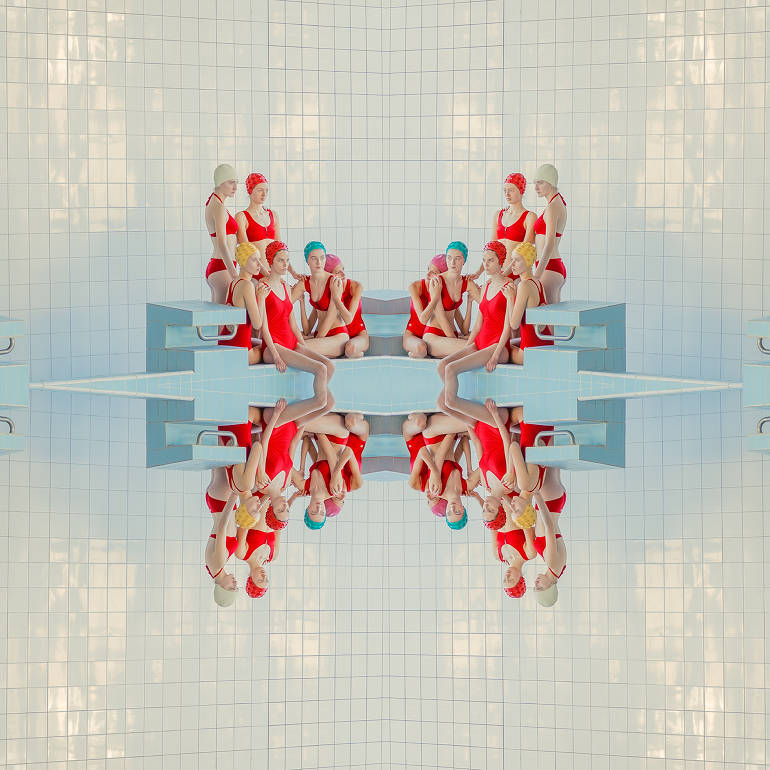 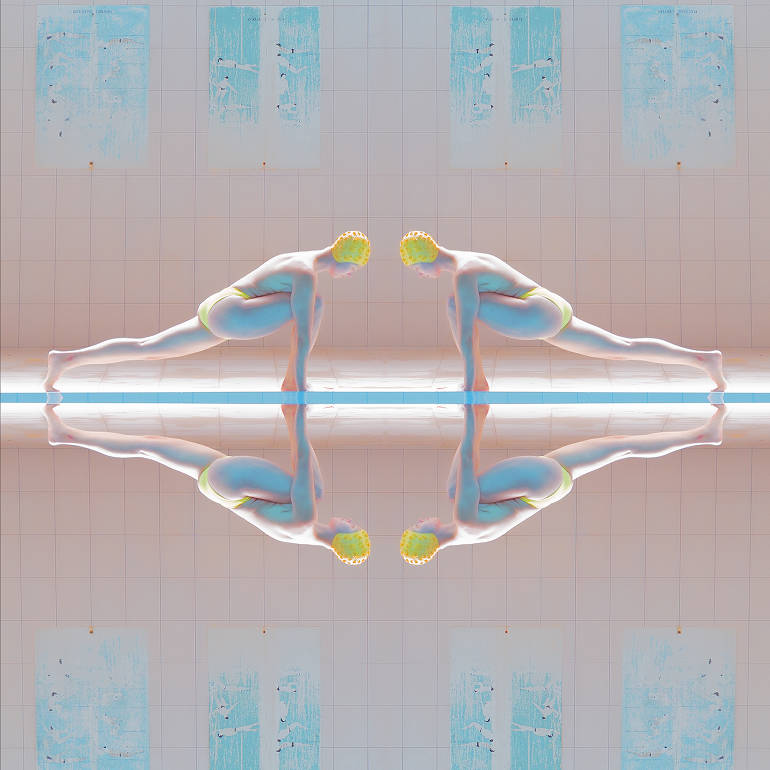 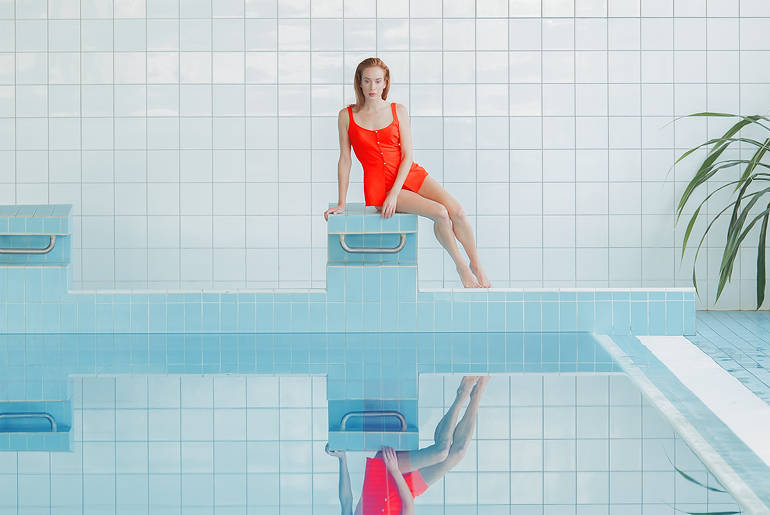 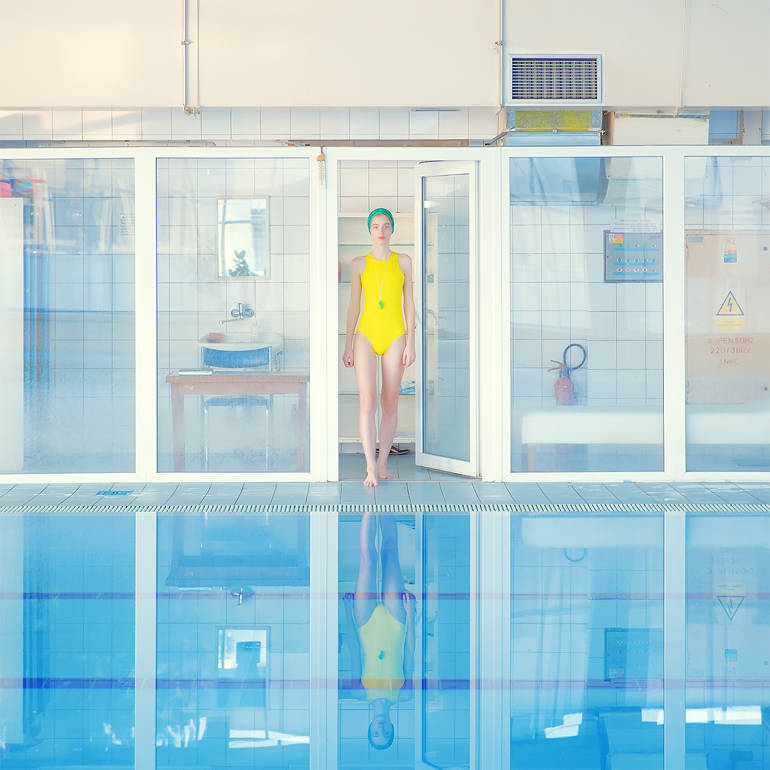 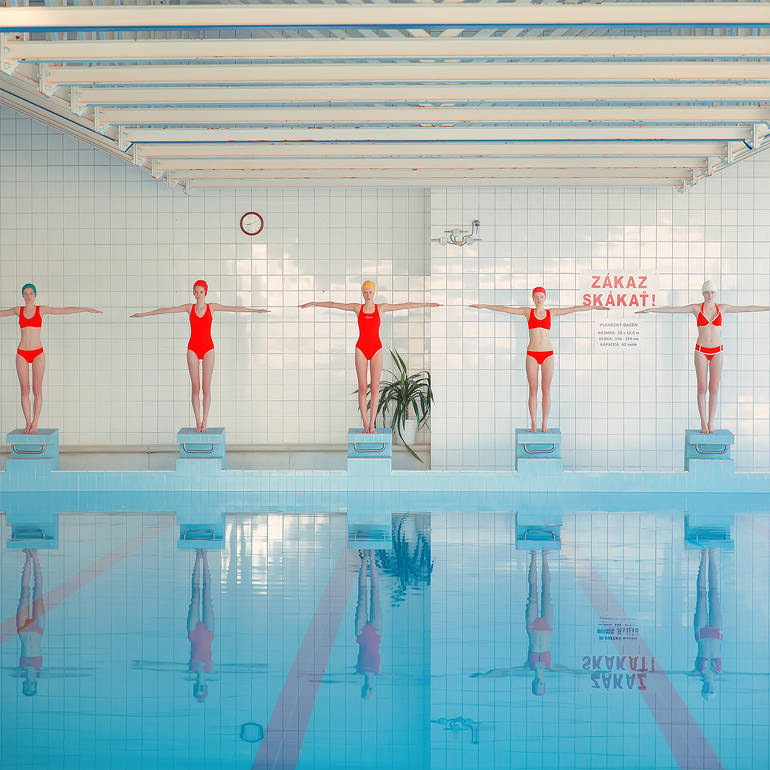 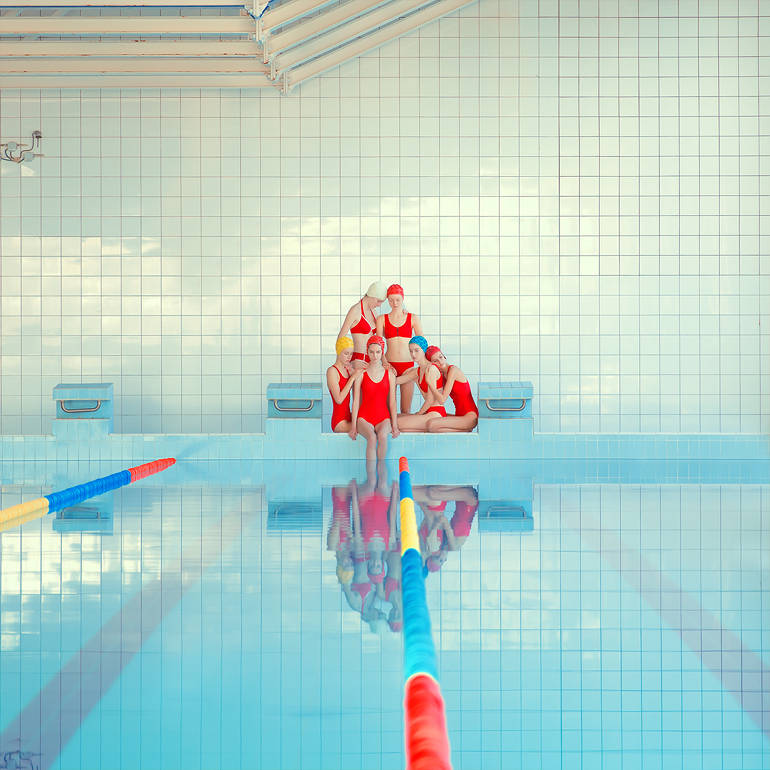 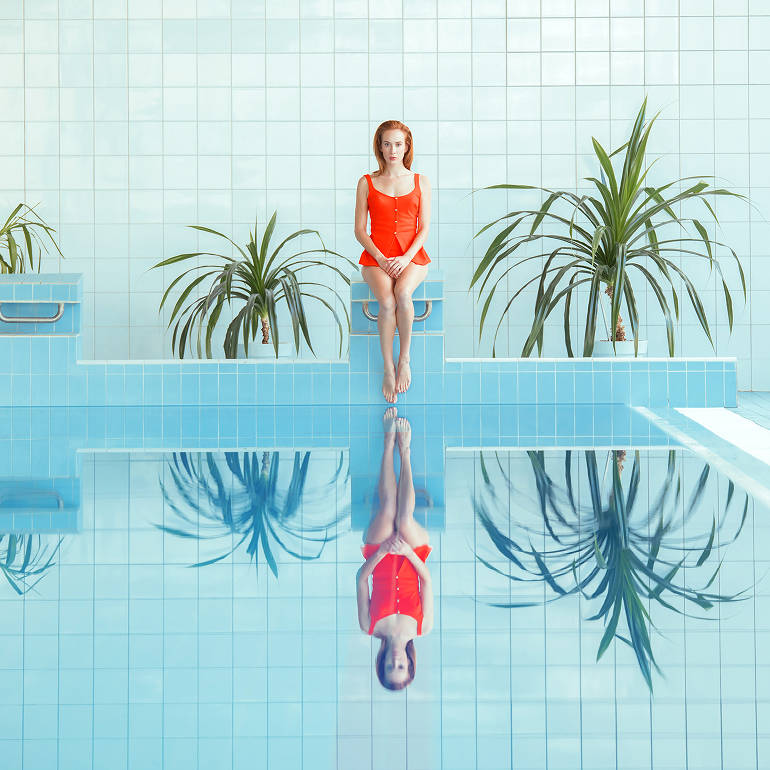 36 days of type by Muokkaa

Cool design and art direction by In The Pool

In The Pool is a Parisian creative studio created by Louise Harding and Geraldine Pace. They special 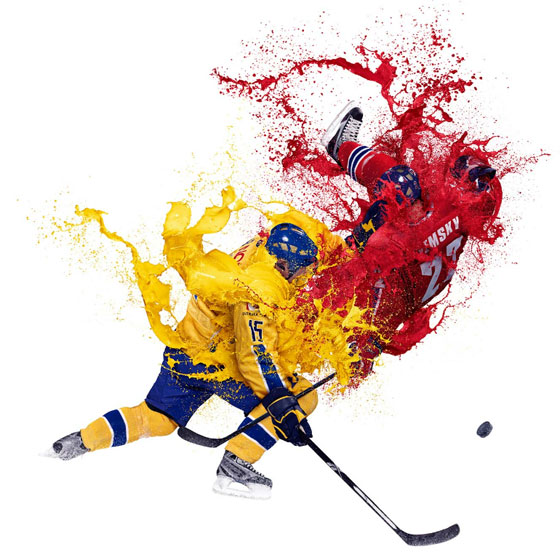 Iain Crawford grew up in Africa and Malaysia, after spending several years living and working in New