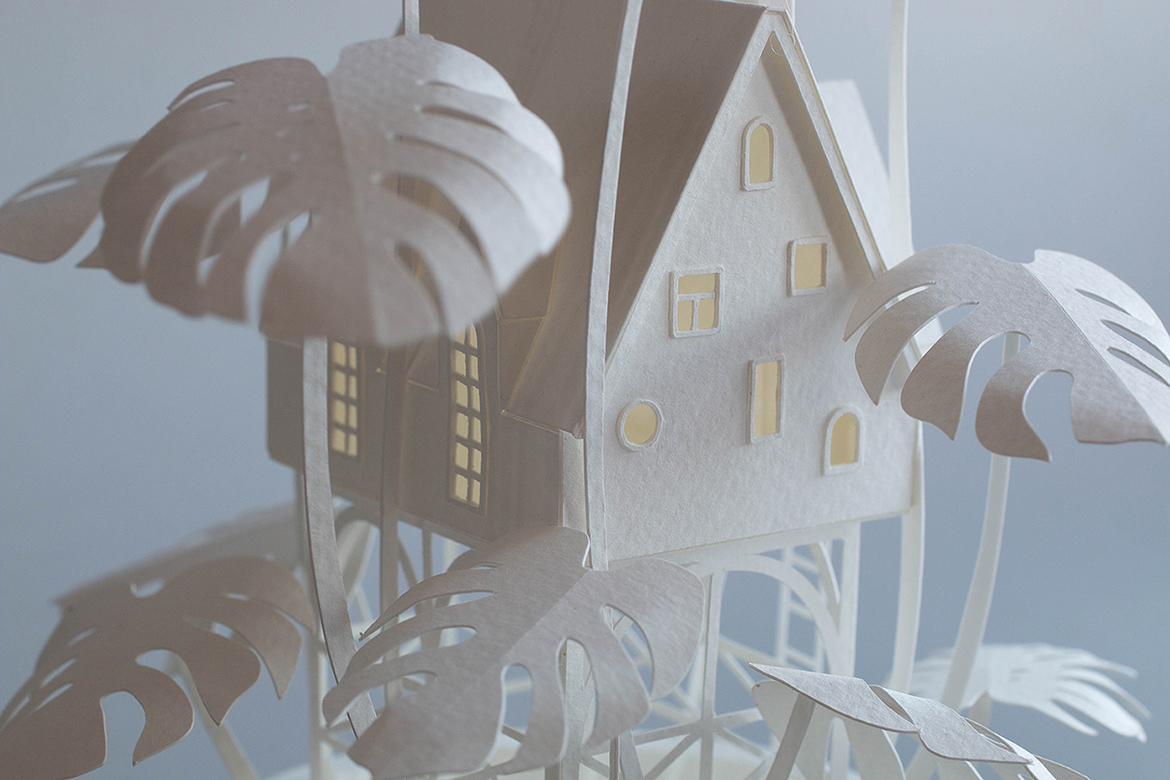 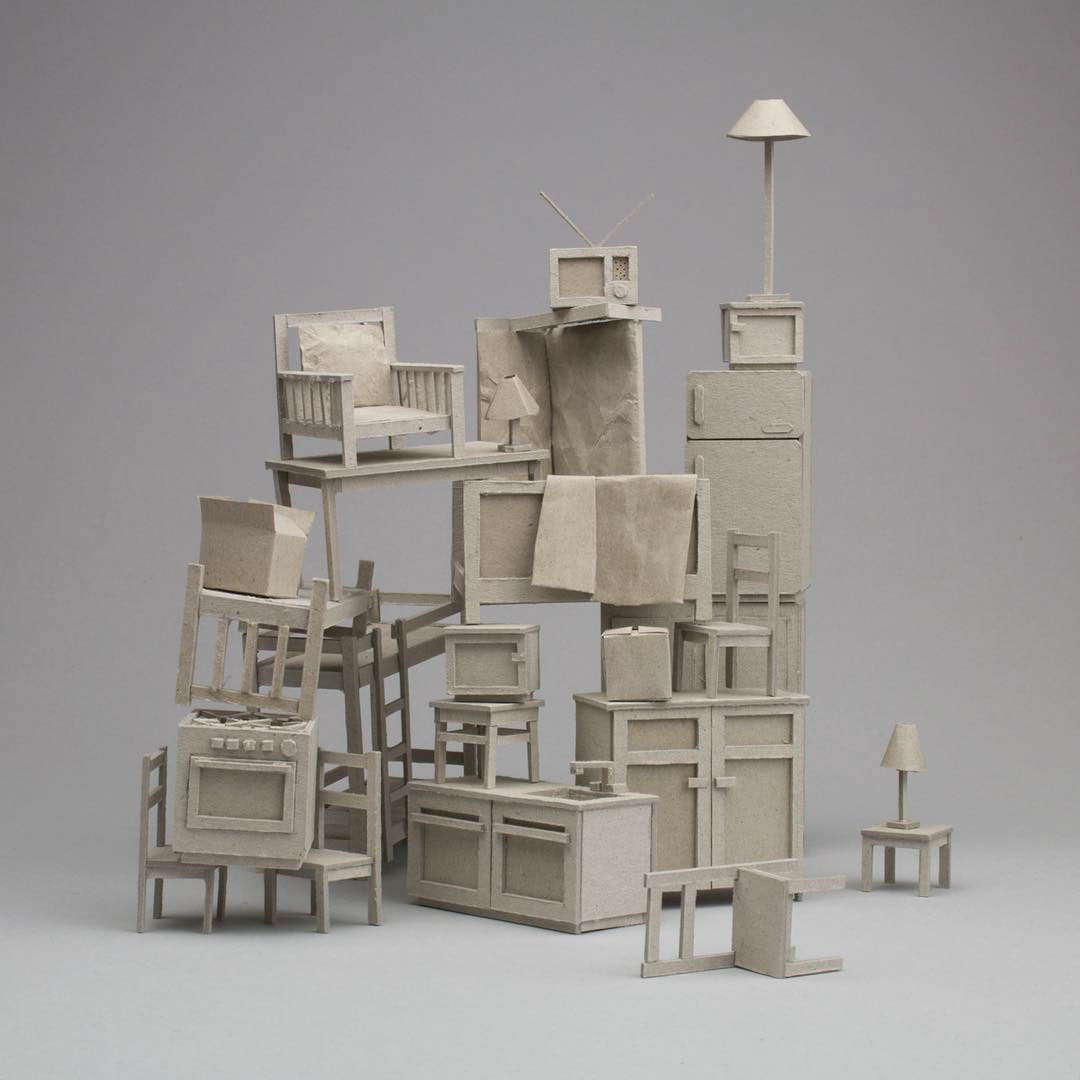 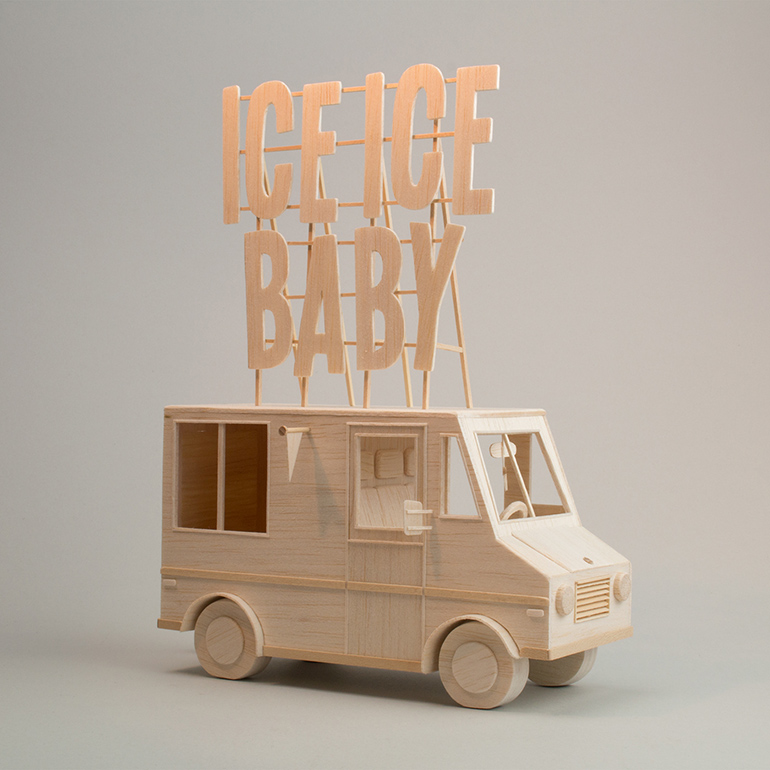 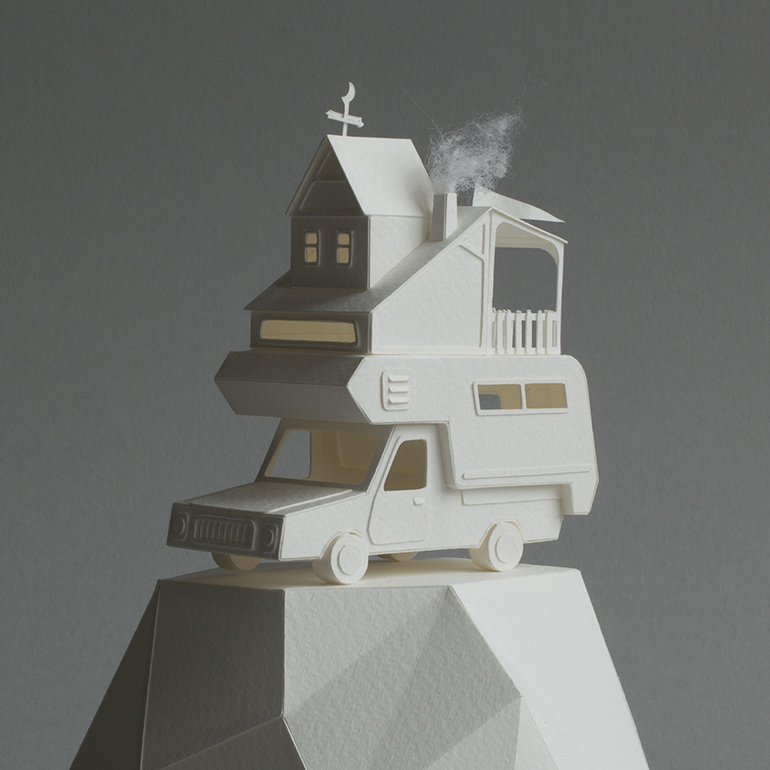 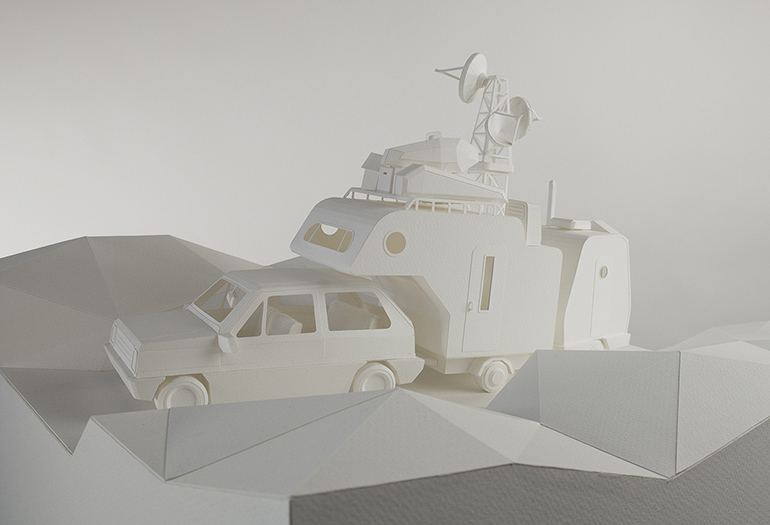 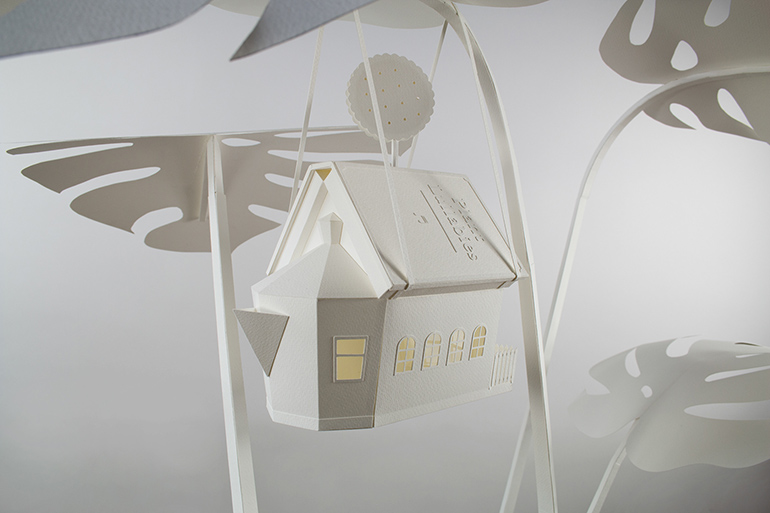 Todd Borka is an illustrator currently working freelance and living in Lyon, France. His line is ver 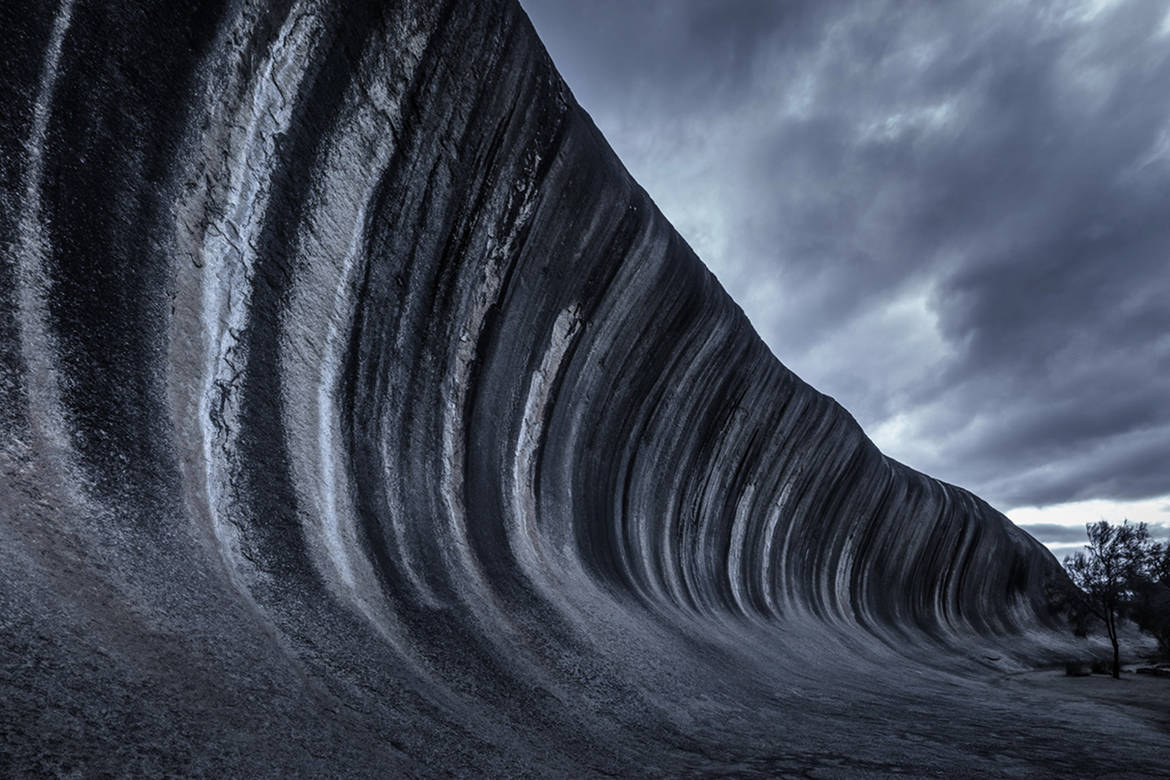 Tom Jacobi is a German photographer. At a very young age he worked at photo agency “Sven Simon”

Art direction and illustration by Artebiel

Artebiel is a brazilian Creative Director, Art Director and illustrator based in Madrid (Spain). His