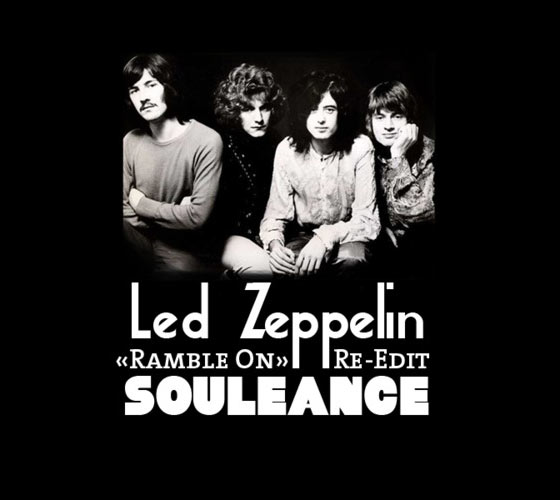 Souleance is the collaboration between producer Fulgeance and DJ Soulist of What The Funk… Fulgeance is a producer and remixer focusing on hypnotic and electronic Hip Hop, he subtly mixes his influences to create his signature “Low Club” groove, (Low Club Anthem being the lead track on his last Musique Large EP). Soulist, the French funky president, is the founder and resident DJ of Paris’ clubnight “What the Funk”. A man with an obsession for Disco, Soul, Funk, Hip Hop and Latin, he’s shared a stage with some of the biggest names in the worldwide scene including Cut Chemist, Keb Darge, DJ Vadim, Quantic, DJ Numark, Dudley Perkins, Madlib and Pilooski.
This re-edit was posted a couple of month ago on Souleance’s Soundcloud and I think it’s a great funky tribute to Jimmy Page and Robert Plant… 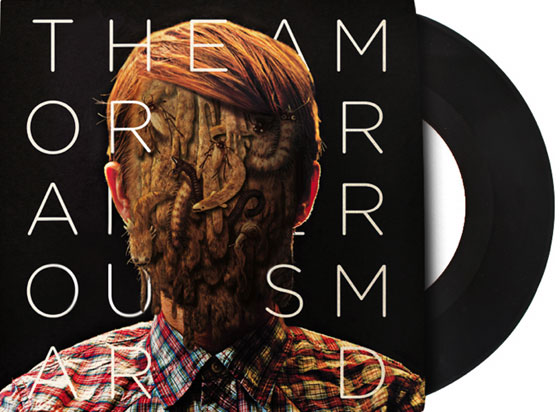 Mayer Peter is a young graphic designer from Austria. Member of collective LWZ (wearelwz.com). In 20 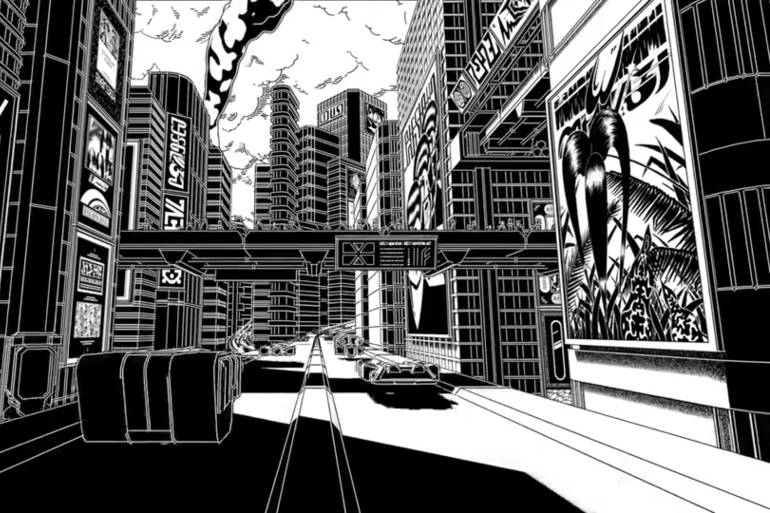 A fusion of both Japanese and Belgian comics inspirations and sensibilities, such as Ghost in the Sh

Via Graphik is both a graphic design studio and an art collective based in Wiesbaden, Germany. Worki