Illustrator Chris Sickels is from Greenfield, Indiana. He founded Red Nose Studio, where is created his world of sculpted puppets and miniature environments. The three-dimensional scenes are built strictly for photographic illustrations that will later be featured in magazines, books, and other marketing collateral. The scenes are sketched before the characters are sculpted, followed by paint and hand-sewn clothing. Then, a set is built around the characters in preparation for a final photograph. Red Nose is represented by Magnet Reps.

More cool images and a video from inside the Red Nose studio here: Goodsparkgarage 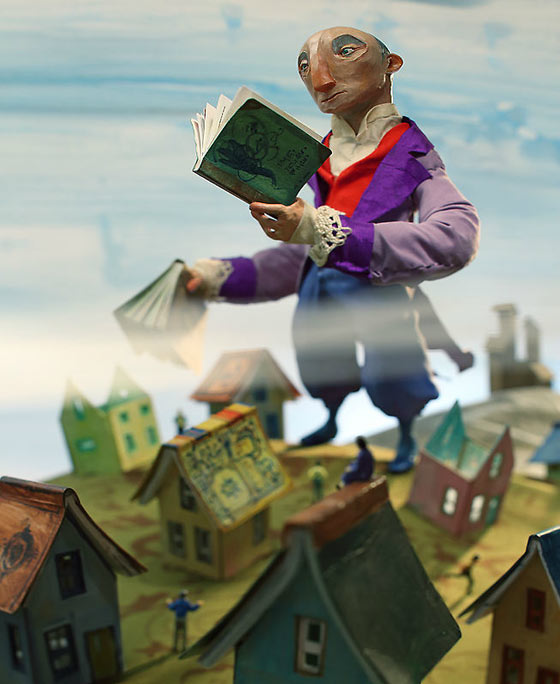 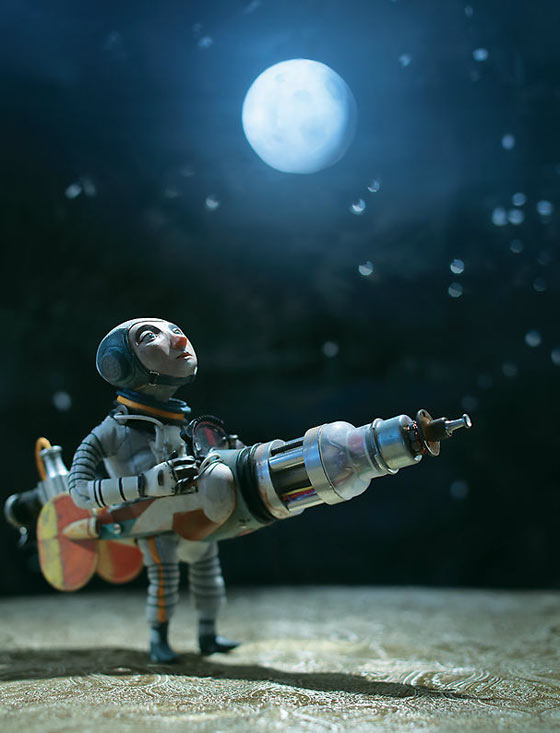 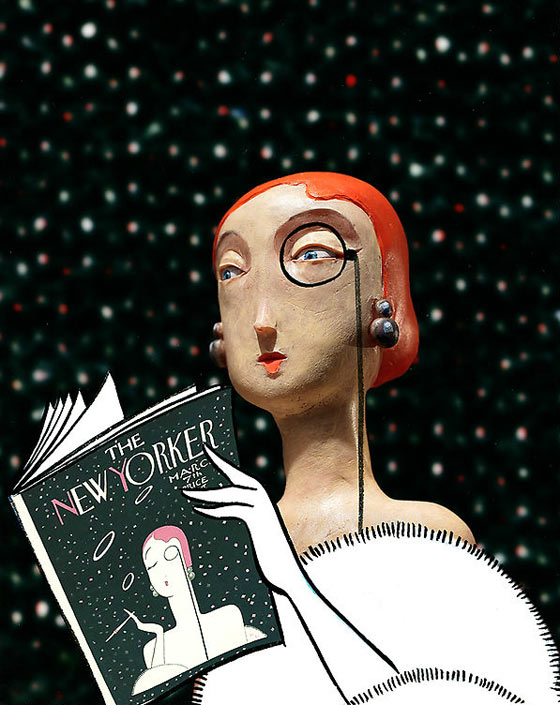 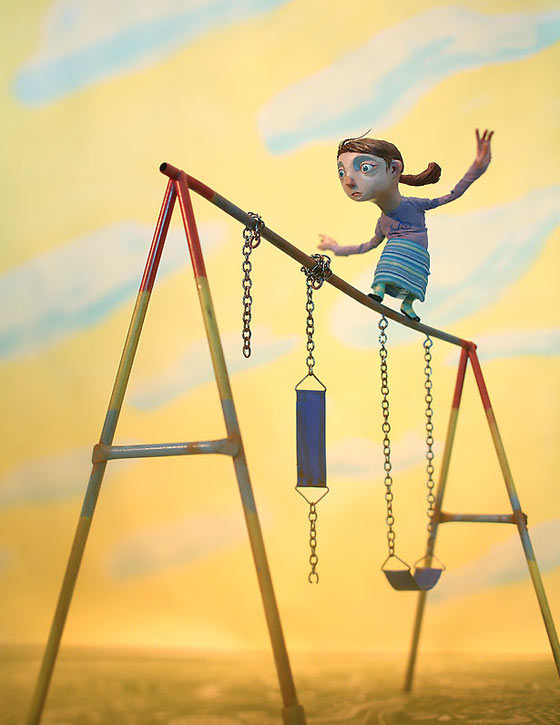 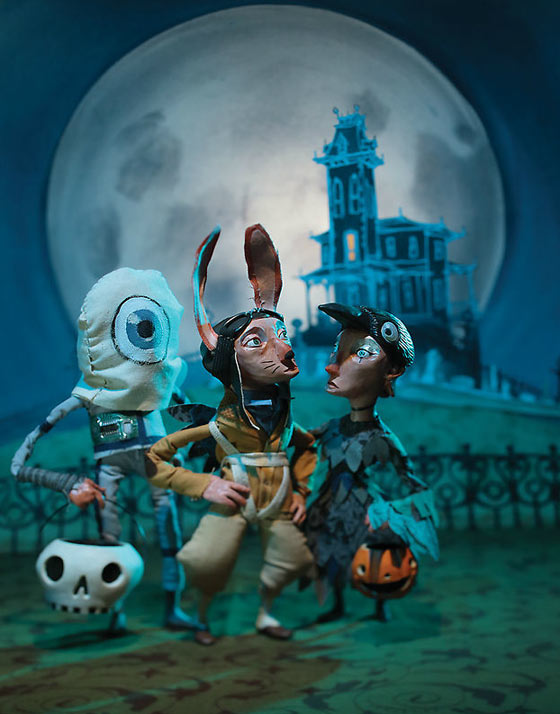 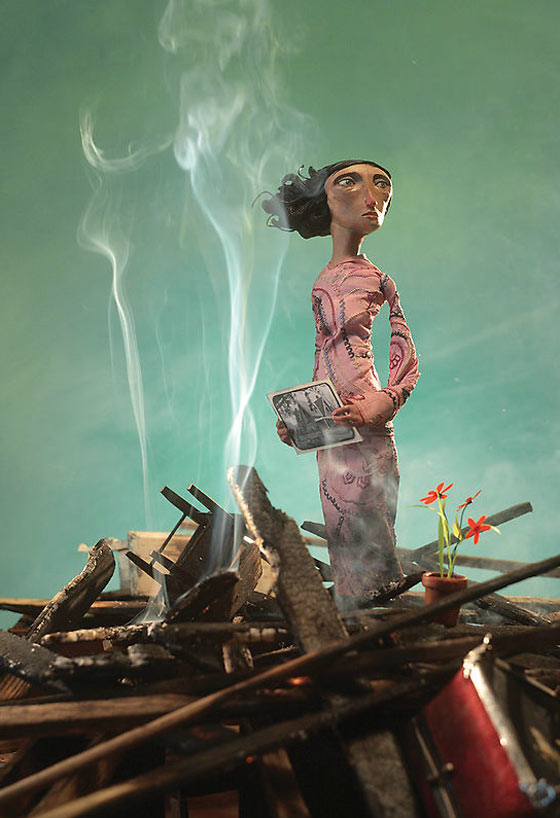