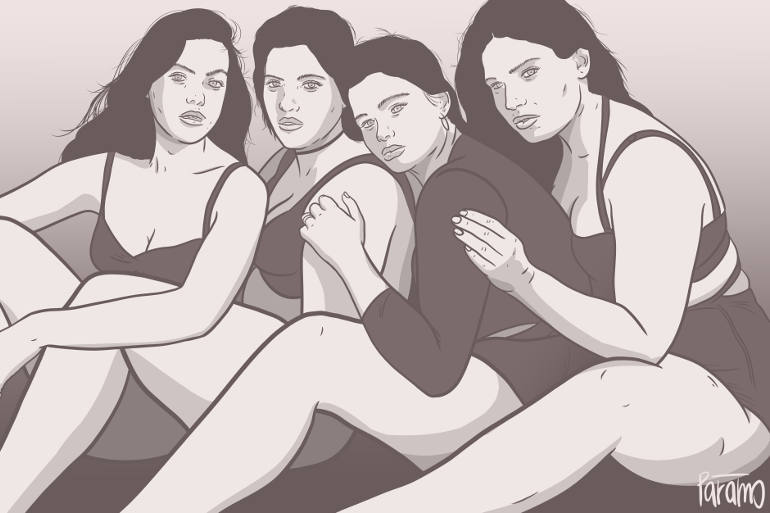 Antonio Paramo is a Spanish illustrator who was born and raised in Mallorca. After high school he moved to Cologne, Germany, where he spent 3 years working part-time at the ‘Museum Ludwig Köln’. He returned to Spain to study Illustration at the ‘Escuela Superior de Diseño’, and spent the following years involved in different design projects and collaborations. In 2013 he finally decided to commit to art as a full-time profession, went back to Cologne, and now live and work there as a Freelance Illustrator.
His work celebrates the beauty and bodies of the unconventional people who love who they are and don’t care what others say about them. Both artistically and personally, he is especially in love with plus size women and their curves, which is why they feature so prominently in his work. He also believes that it is his duty as an artist to send out a message of positivity – Regardless of race, sexuality, gender, size, he draws and paints as a sign of respect for the subjects of my artwork. Antonio Paramo’s work feature in several publications. 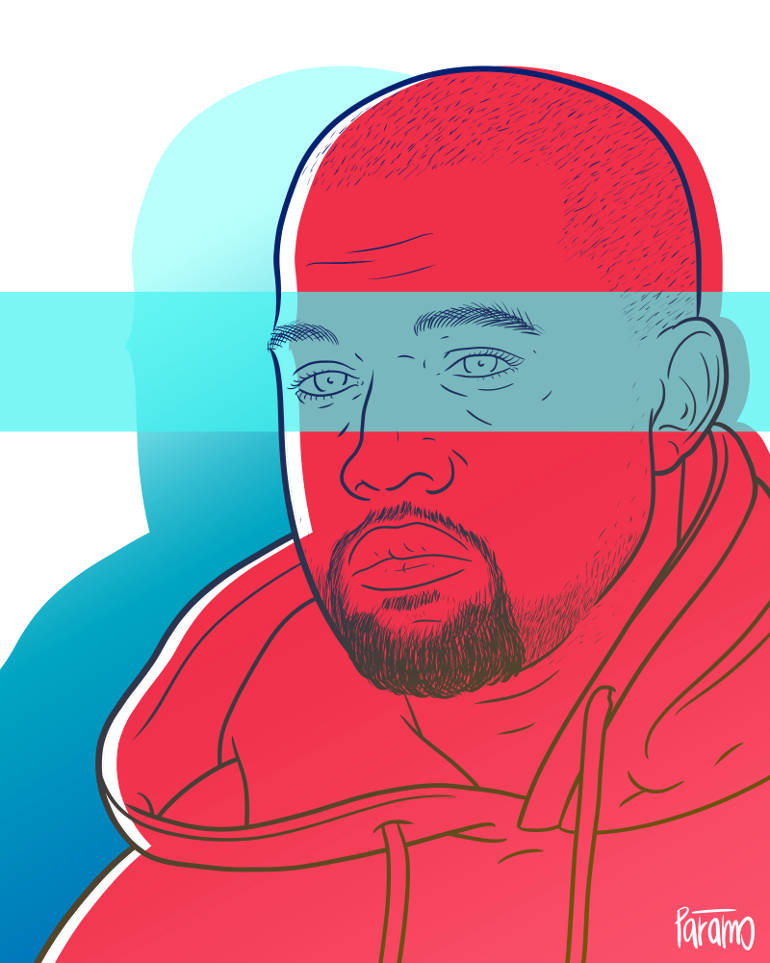 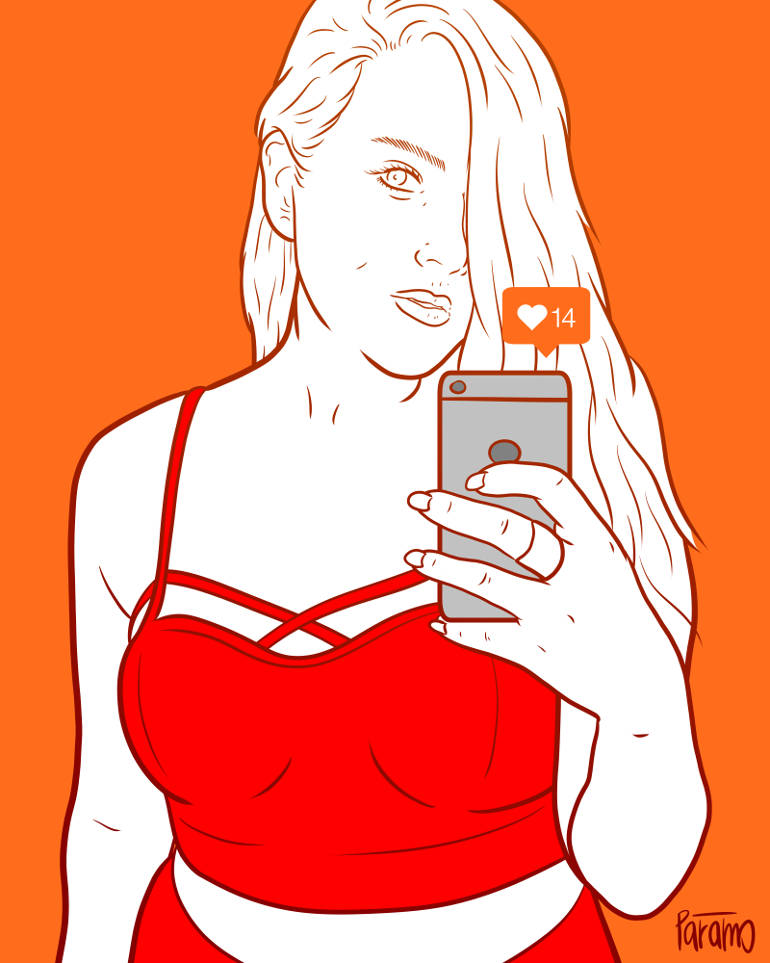 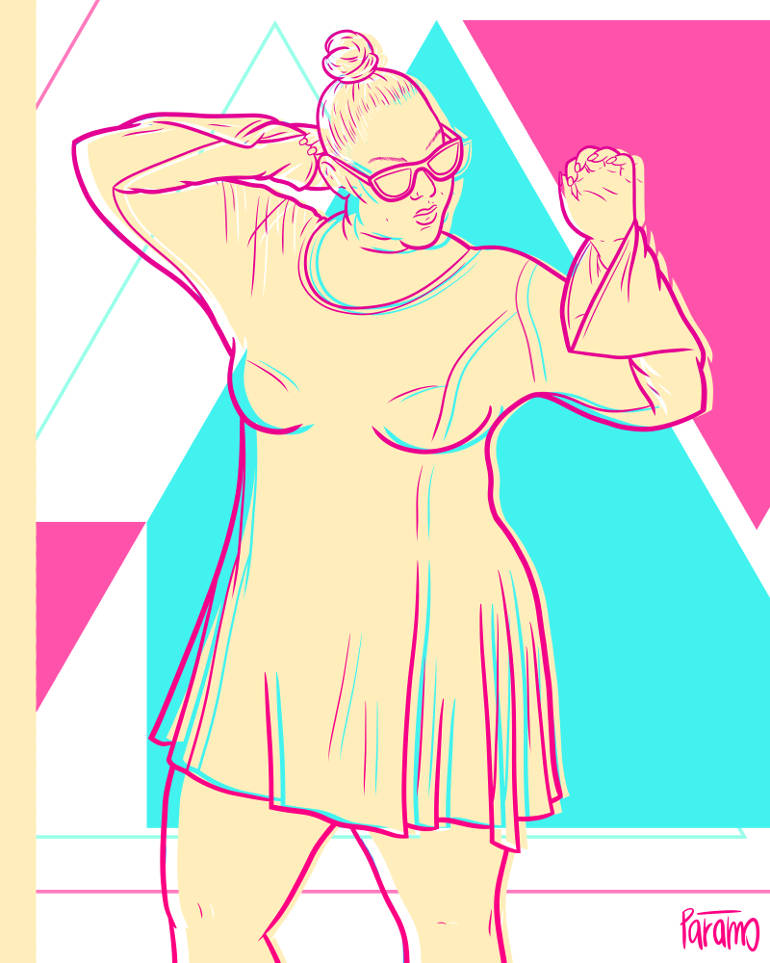 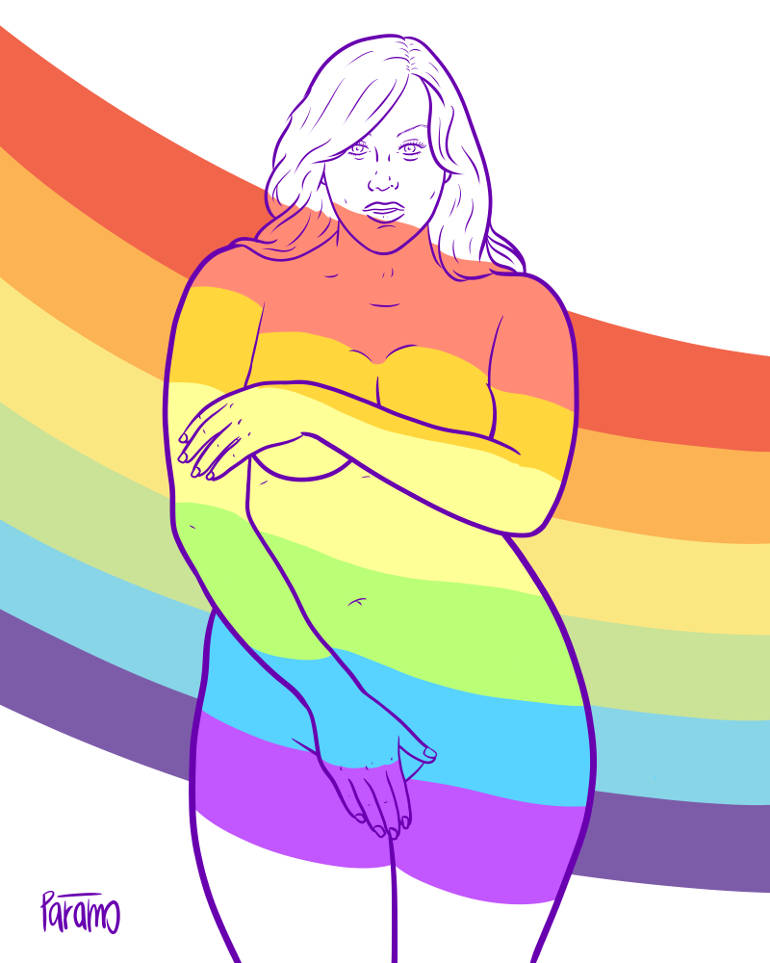 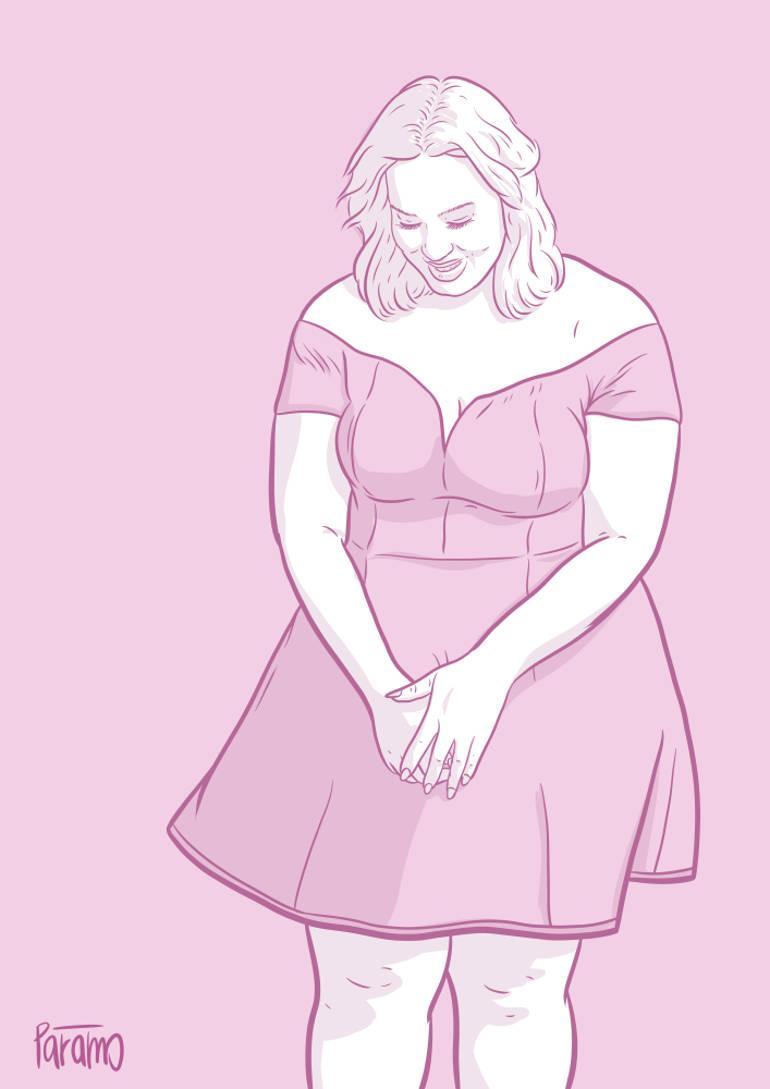 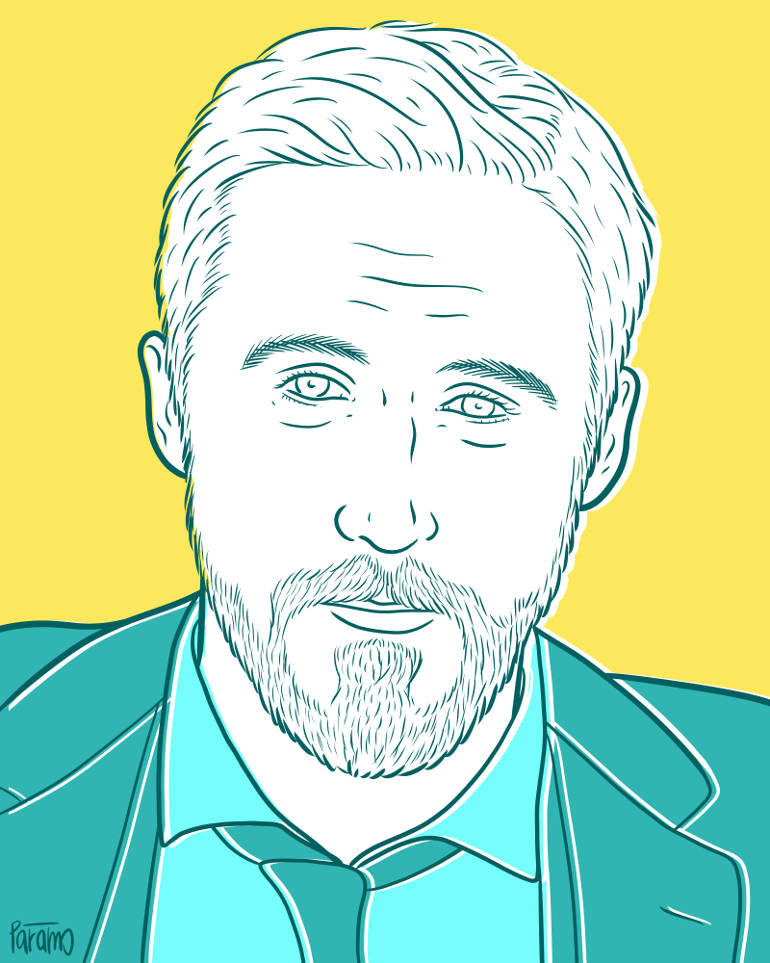 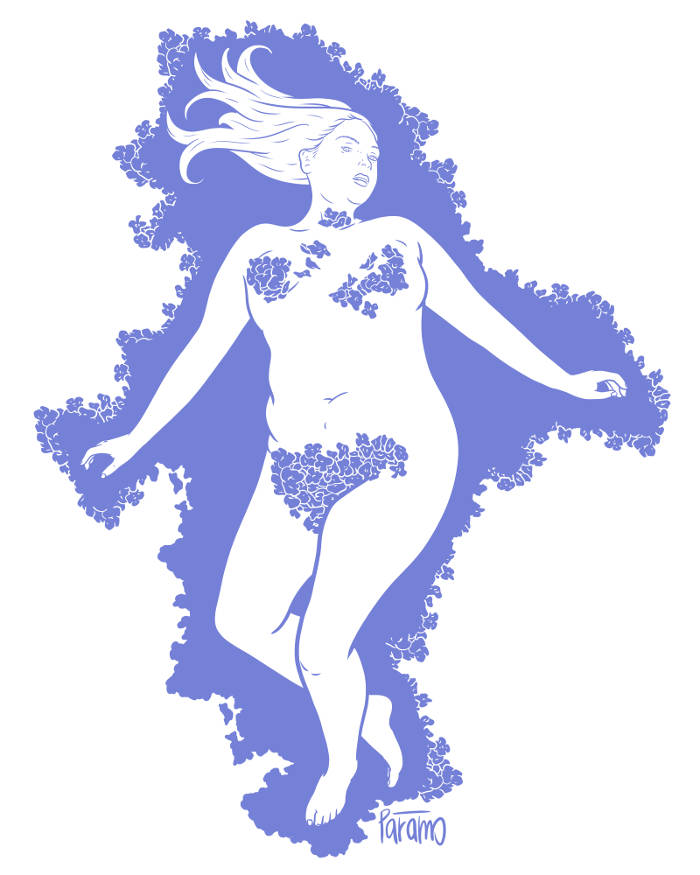 Yuta Kawaguchi is an Art Director and Graphic Designer from Tokyo, Japan. Nice work inspired by the

The making of “Human Body” by Kelli Anderson

Bold illustrations and animations made by Karan

Made by Karan is Karan Singh‘s portfolio. Karan Singh is an Australian artist and illustrator