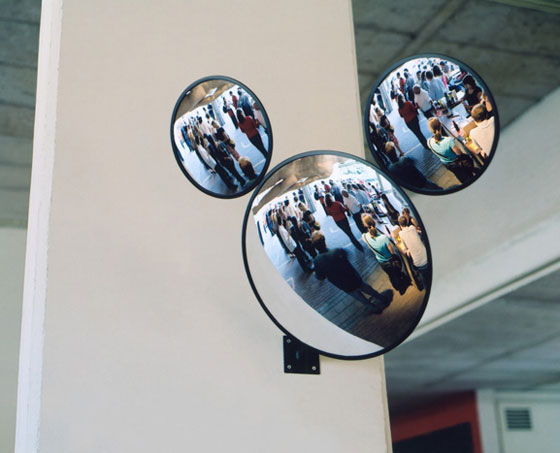 Helmut Smits is a visual artist from Netherlands working on sculptures, installations or videos with lots of great ideas. His series are of unlimited imagination. Helmut Smits imagined as a temporary project a parking garage where the best spots were only accessible for white cars. Animal logos like ING, Puma or Lacoste were placed on various nature locations in The Netherlands. A plastic plant acting like a real one by losing its leaves. Two Dead Trees Supporting a Living Tree. 1L Coca-Cola bottle filled with oil… Some ideas are a like a thinking about our society, others are just surprising visual ideas.