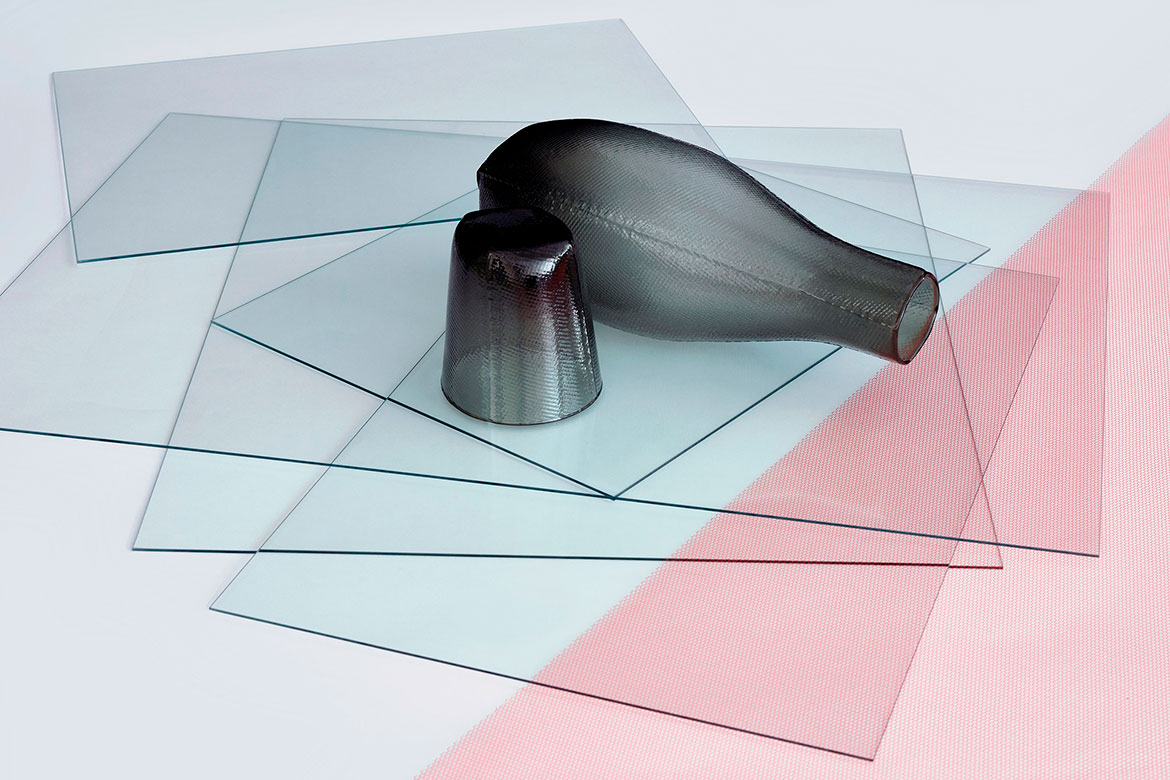 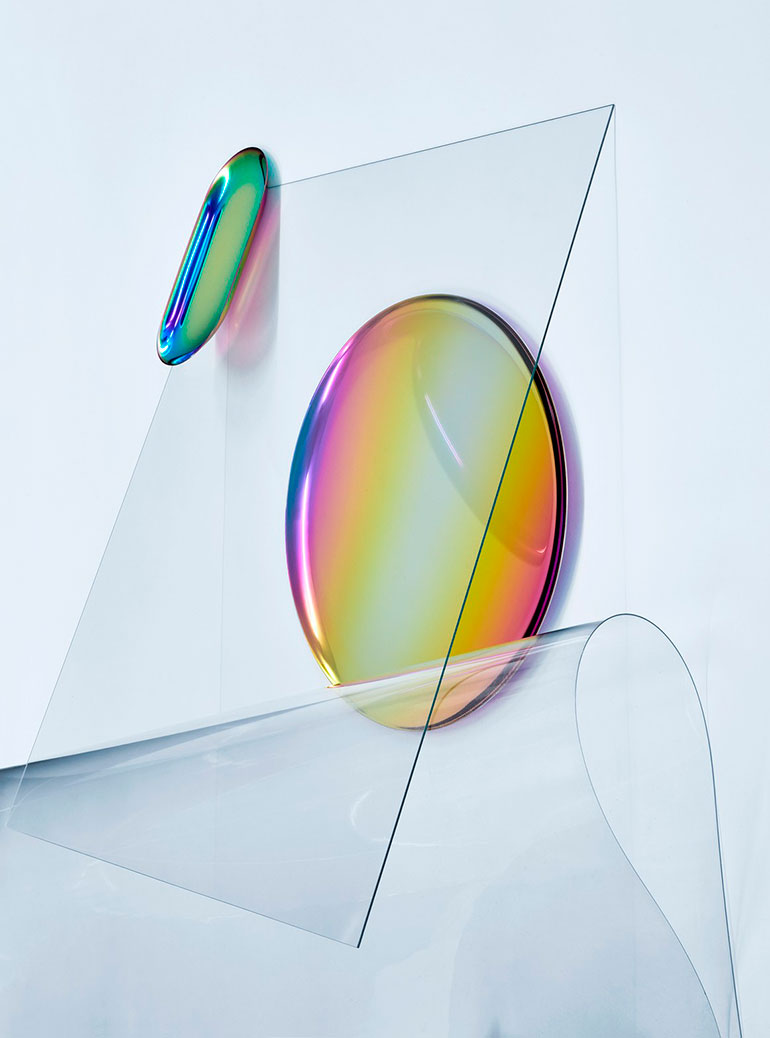 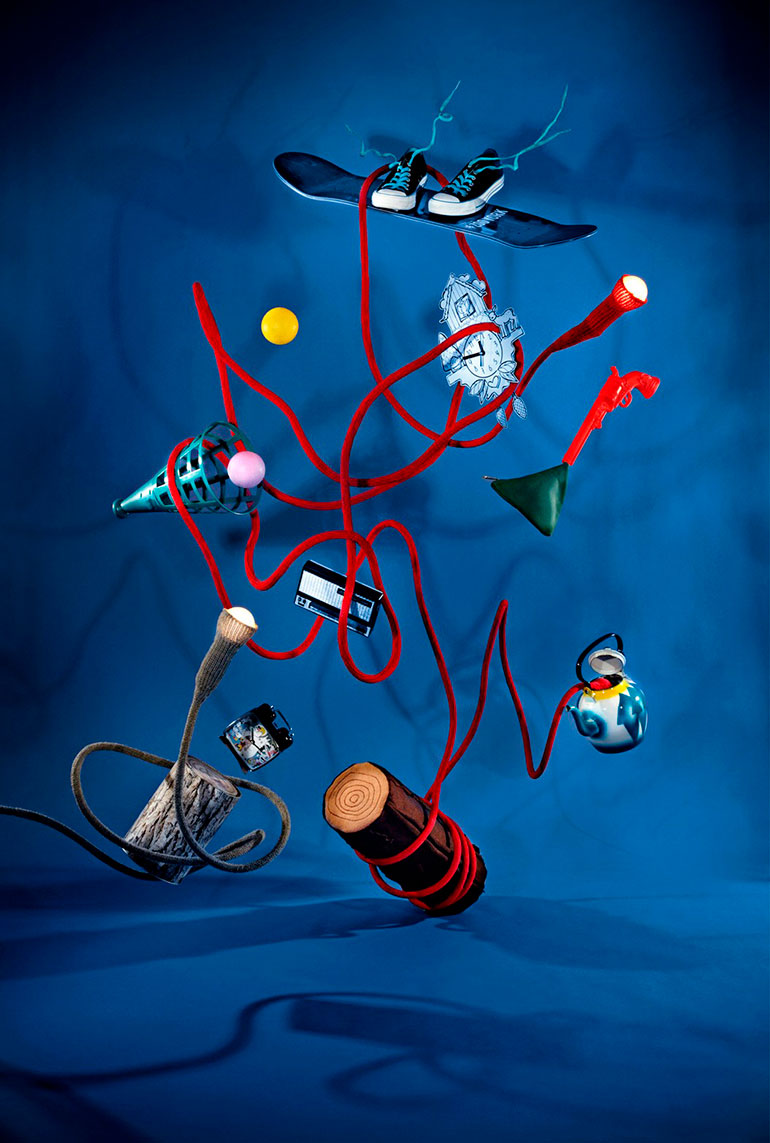 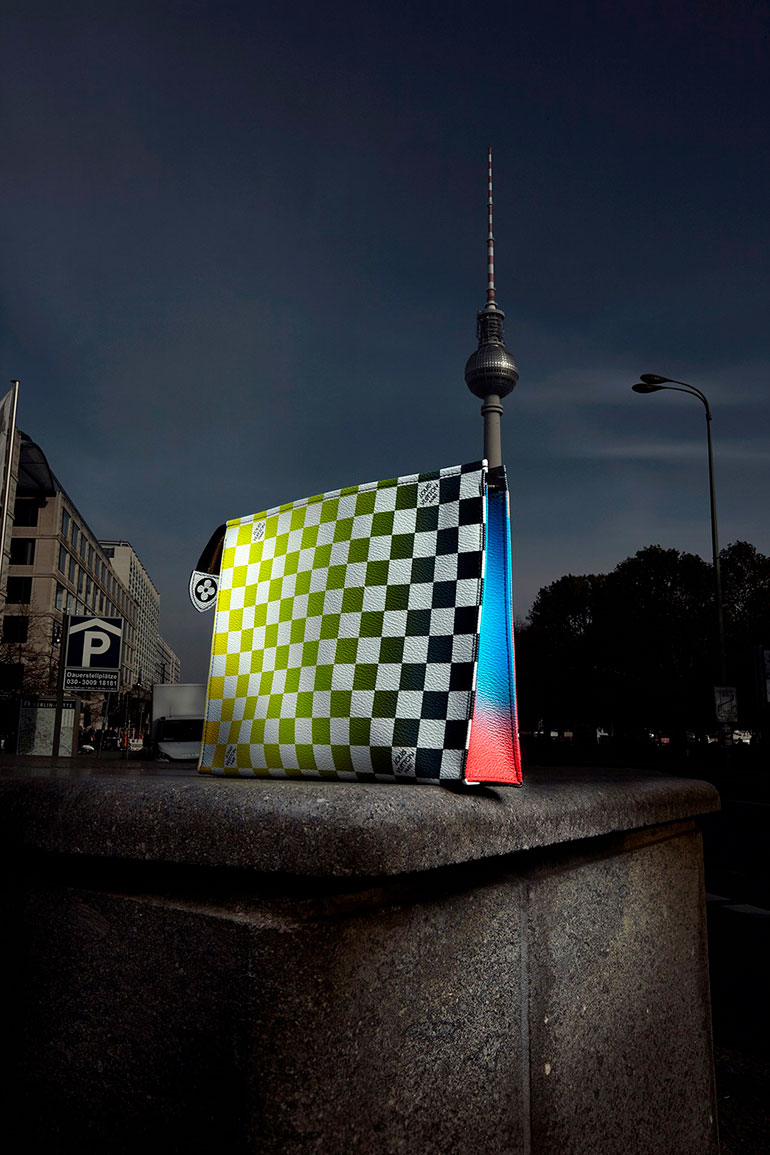 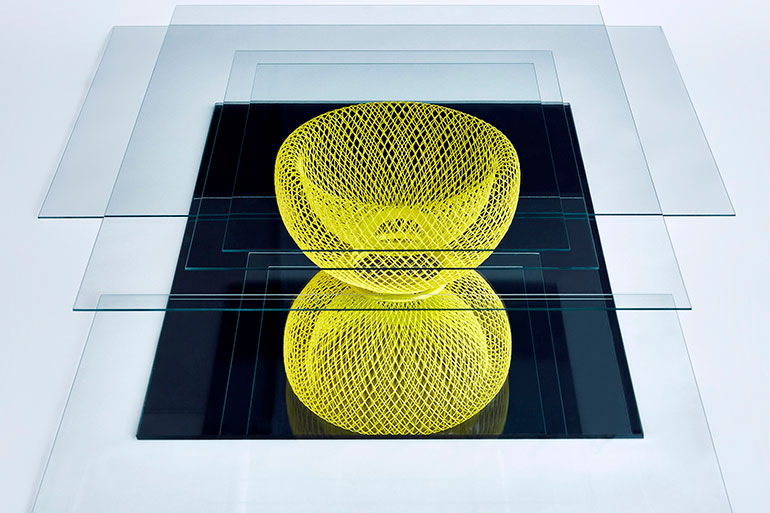 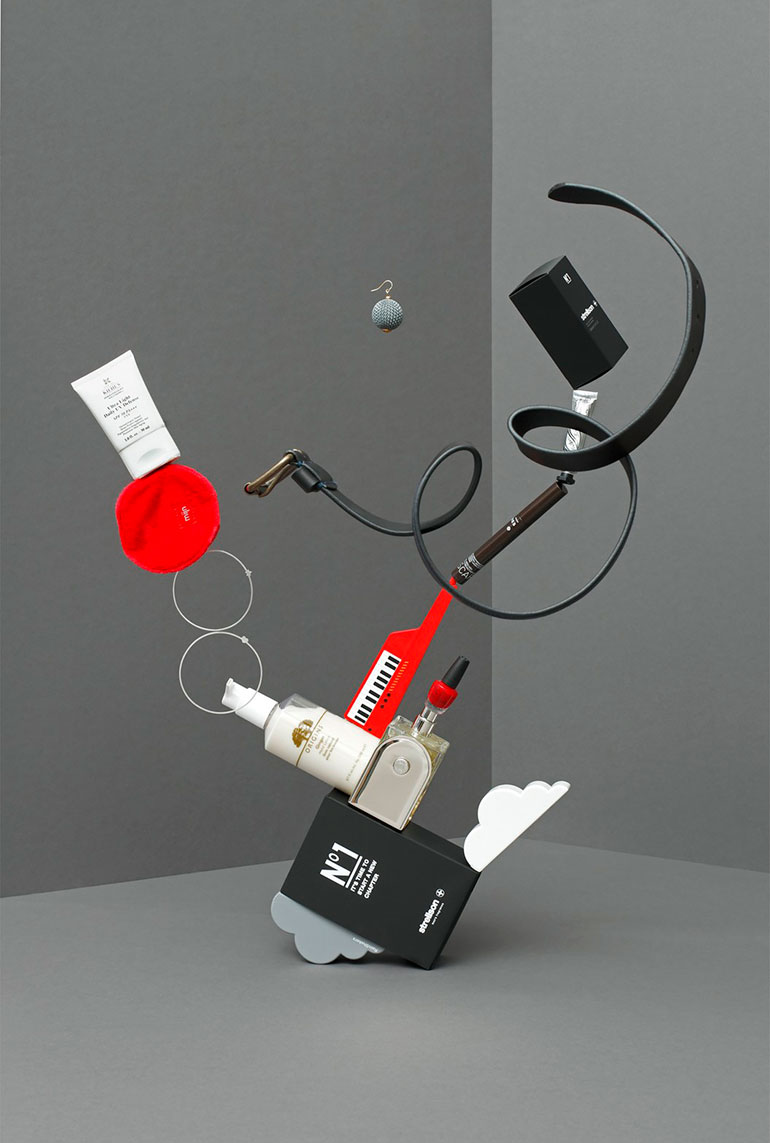 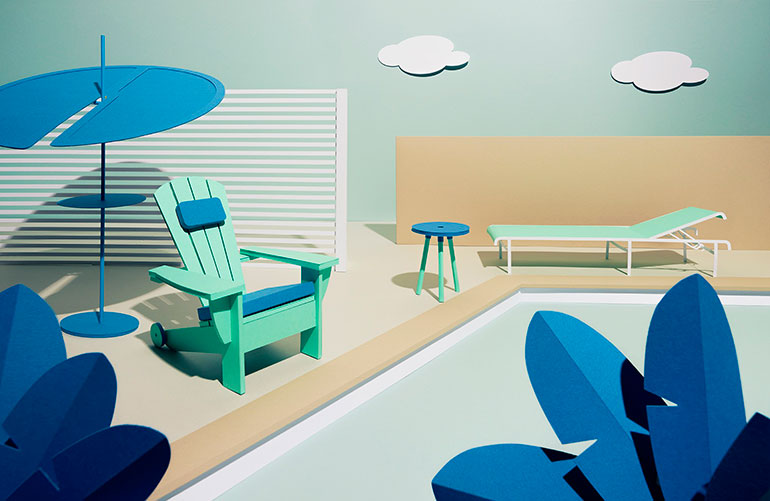 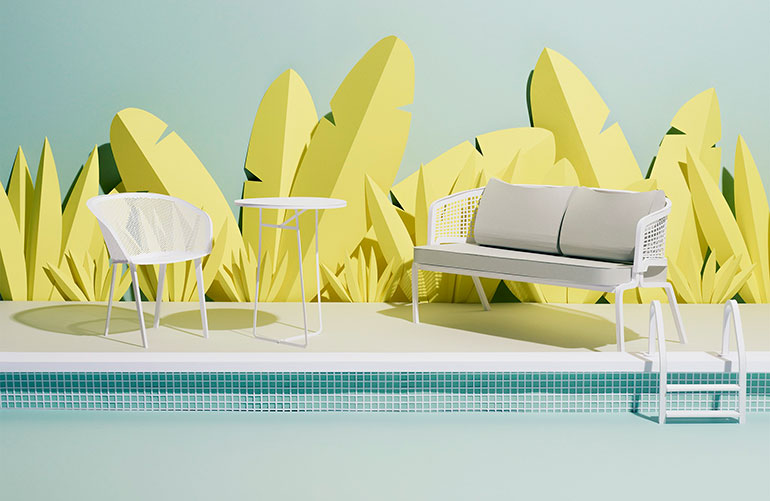 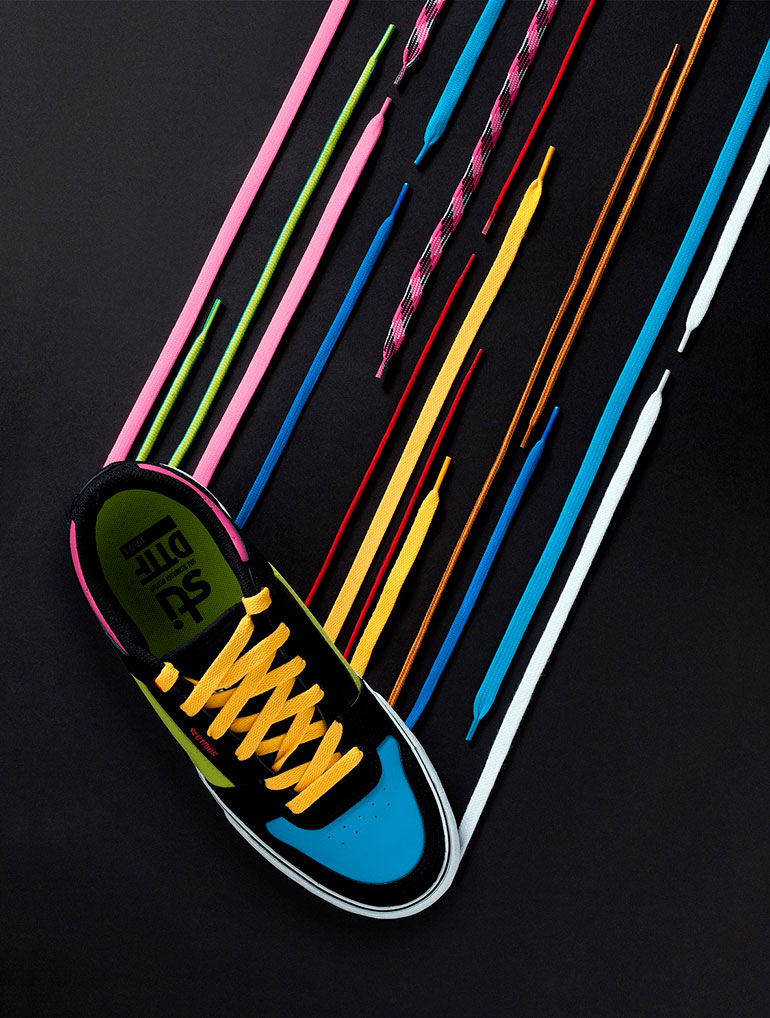 DERRENGUETA is a Spanish illustrators duo from Valencia, composed of Diana Ridaura and Peter Jojaio.

Maud Vantours is a Designer and paper artist living and working in Paris.­ Her poetry is based on c 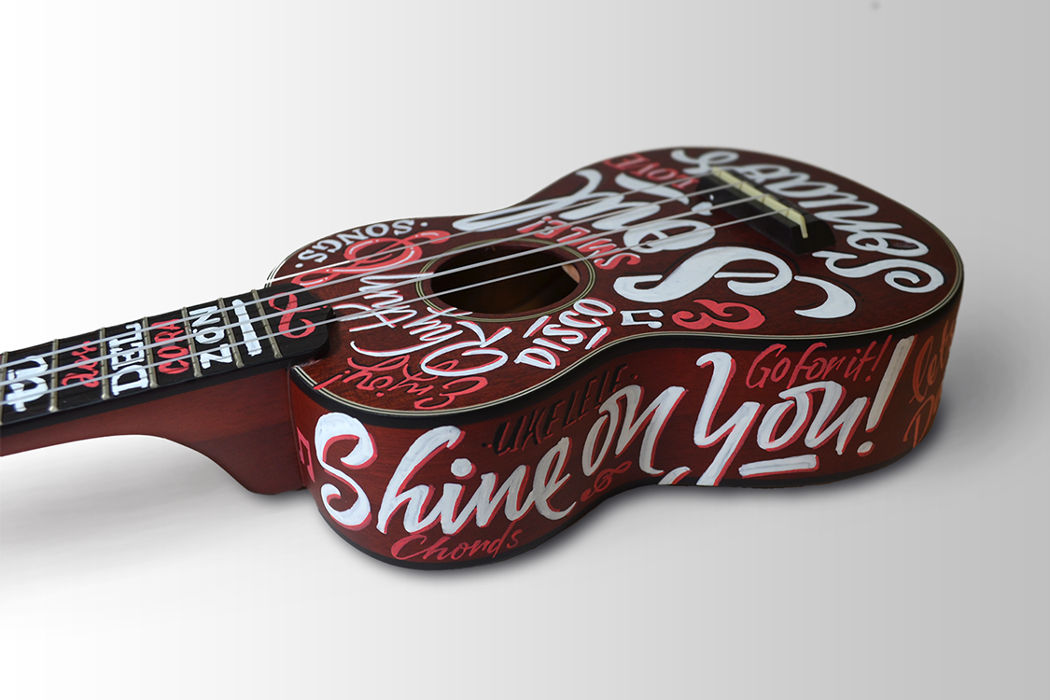 Panco Sassano is a Graphic designer, illustrator and passionate for typography, born in Mar del Plat