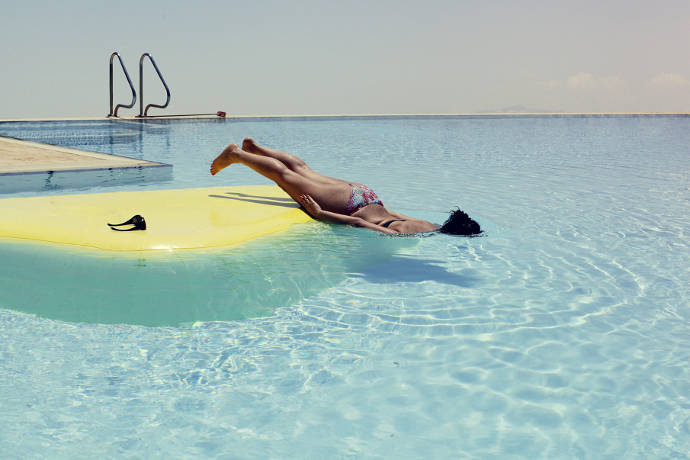 Ronan Merot is a French photographer who started his career as a stand-in assistant with Jean Baptiste Mondino for Dior, and he worked with Daylight Studios for the following three years, acquiring along the way solid photographic knowledge. After moving to New York, he became Stephane Sednaoui’s assistant, collaborating with him on photography and film work. From this experience he increased his knowledge and skills in digital photography, and upon his return to Paris became a professional photographer in his own right. He gained stardom with his collaboration with David Derouet (from BDDP & Fils) on the Abbé Pierre campaign. Obsessed with perfection and the beauty of the image, Ronan surrounded himself with only the best image editors and assistants, and won various awards for the campaign, including the Grand Prix of Outdoor Advertising, as the project was considered “the best poster campaign in forty years”. Represented by Wanda Print. 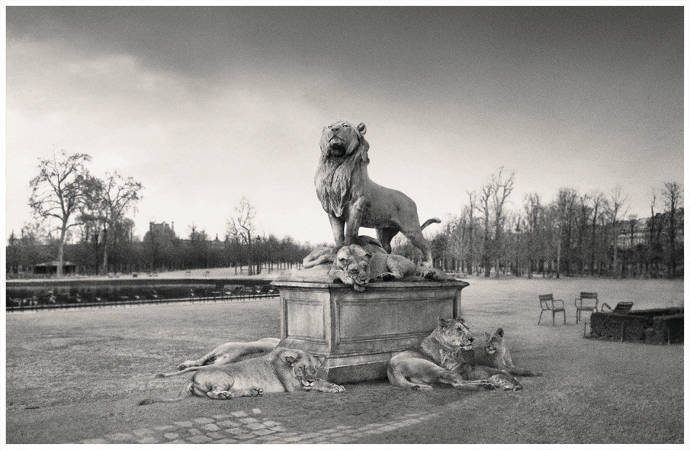 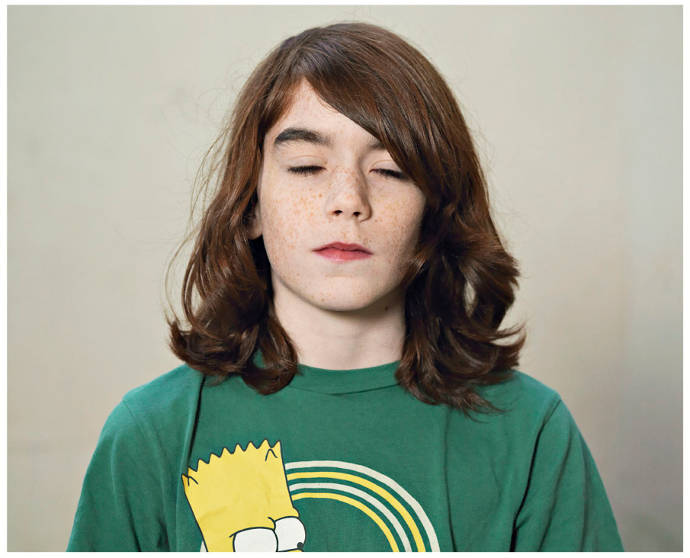 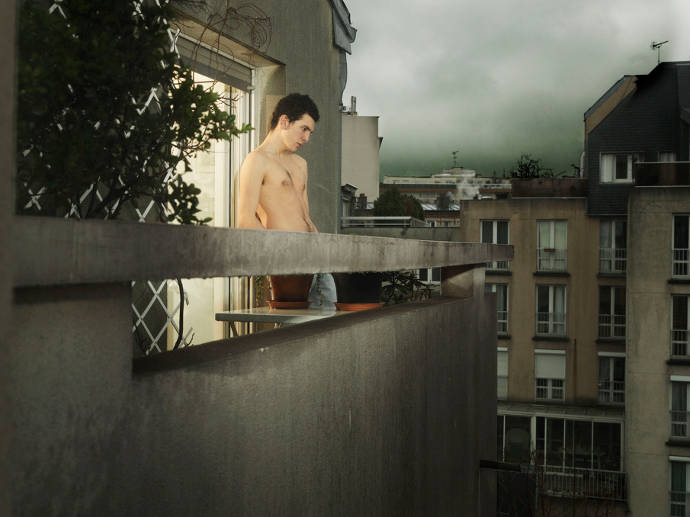 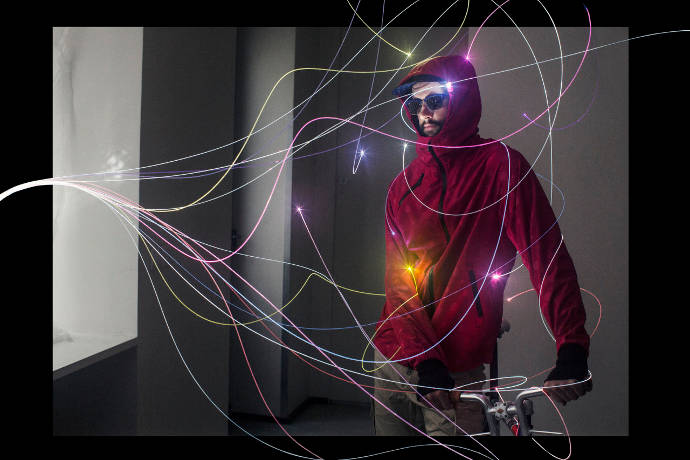 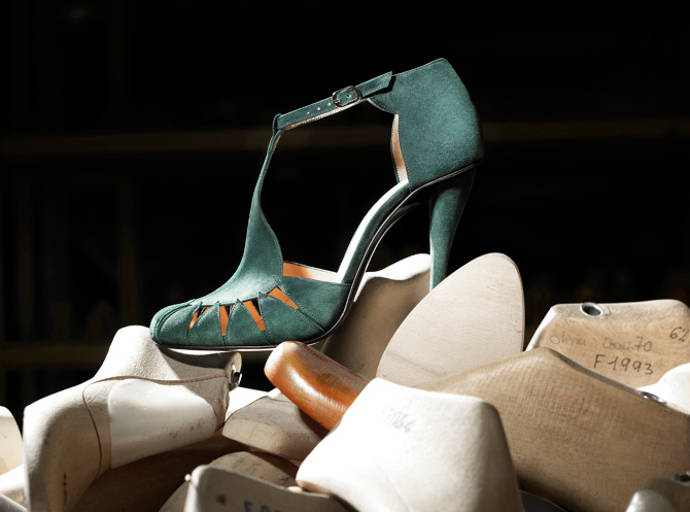 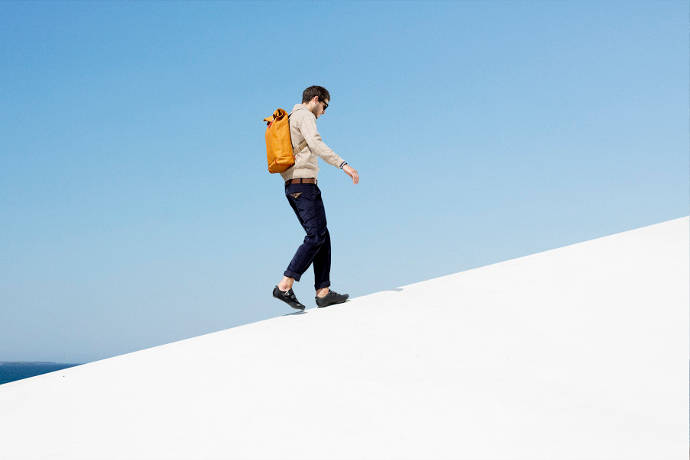