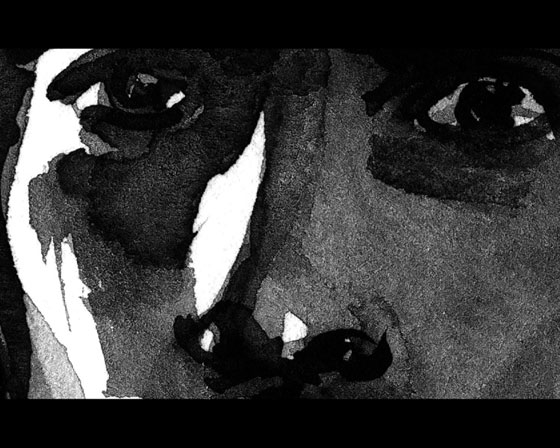 Jaume Vilardell is the the creative director at a-divina.es. He went to design schools in Spain and England. His illustrations have been published by Lürzer’s Archive on “200 Best Illustrators Worldwide” and awarded by Iconique-Societás in Fashion Illustration category. He has recently collaborated with Lifetime Networks Art Department (Los Angeles – USA) for a film’s production campaign (The Wronged Man. 2009. Sony Pictures Television). Jaume Vilardell is helped by Gabrielle Ripoll who is the project manager of a-divina.es. She also coordinates and manages the illustration area with Jaume.

The Heisenberg Series of Studio Oefner