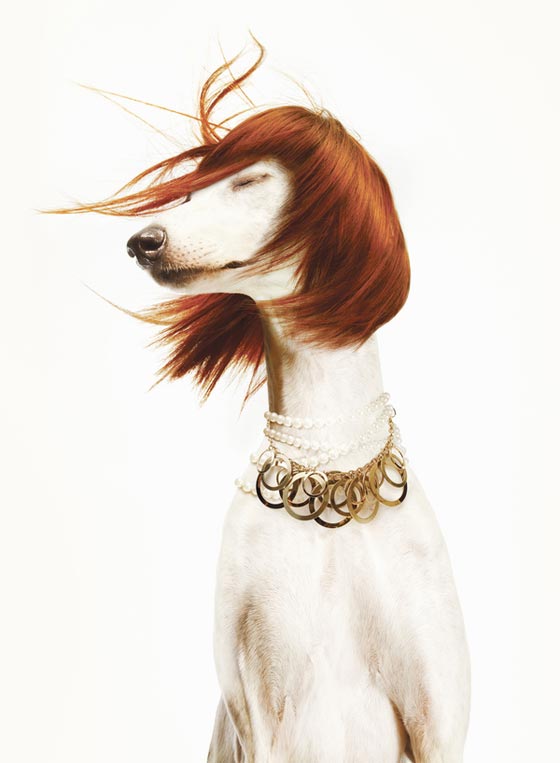 Lee Towndrow was a designer and flame artist before being a photographer so he has obviously lots of graphic skills. Originally from Canada he moved in different places, working through different lattitudes and cultures and he is now based in NYC. I would suggest to watch the Paper Portraits where a three dimensional set gives a fresh frame for portrait photography and also the “Anachronism” series where old men and young kids essentially switch places or time with an impressive use of light and composition. On another site section Lee shows his work for video visual effects and imaging, very complete and interesting.
Lee Towndrow works for ad agencies and magazines among the best ones and he received many awards like: National Magazine Awards (Gold in 2012) or GRAPHIS Top 100 in Photography (2010), He is represented by Bransch.