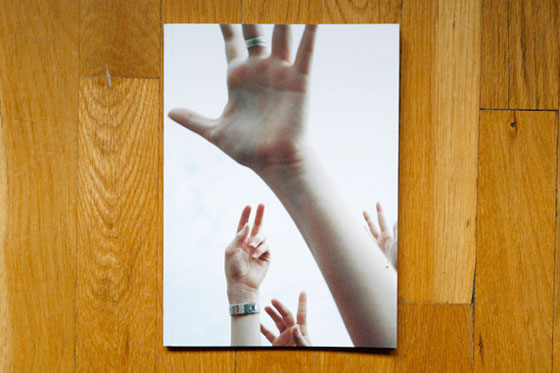 Ryan McGinness shot by Peter Sutherland and cut by Felipe Lima for Arkitip #48. 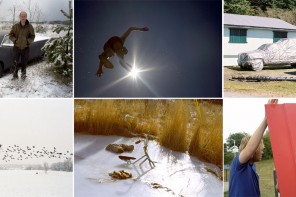 
Deprecated: Directive 'allow_url_include' is deprecated in Unknown on line 0