Back to the eighties with paper designer Alexis Facca

Personal Project – Art Director: Tom Joye & Alexis Facca – Production : Le Silo lesilo.be – Music : Petit Fantôme petitfantome.com
Introduced in the mid-1980’s, the Omnibot was a robot toy originally manufactured by Tomy. The brand that wanted to restore people’s popular interest in robots back to life. The Omnibot had a cassette tape player built into the chest and could record and playback sequences of commands and music.
In this commercial, our first idea was to recreate the typical look found in the ads of the eighties in order to promote the Omnibot as one of the first guard robots of your home. The scene takes place in the 80’s, in a quiet UK residential neighbourhood. That night, a malicious guy came to the neighbourhood in his Citroen GSA X3 (reference to our previous project in which we built a real scale paper version of this car). The Omnibot could feel the thief’s bad intentions and frightened him thanks to his red eyes and special sounds. In doing so, The Omnibot also alerted the owner of the house, who lost no time in joining him.

Alexis Facca is a French paper and set designer based in Brussels, Belgium. He spend most of his time mixing materials that don’t usually belong together to build new stuffs, and animate them with his production agency Le Silo. Alexis Facca also run a music creative agency with his friend Romain Bordes, called Holy Soakers.
Represented in France by valerieoualid.com and in the Netherlands by unit.nl 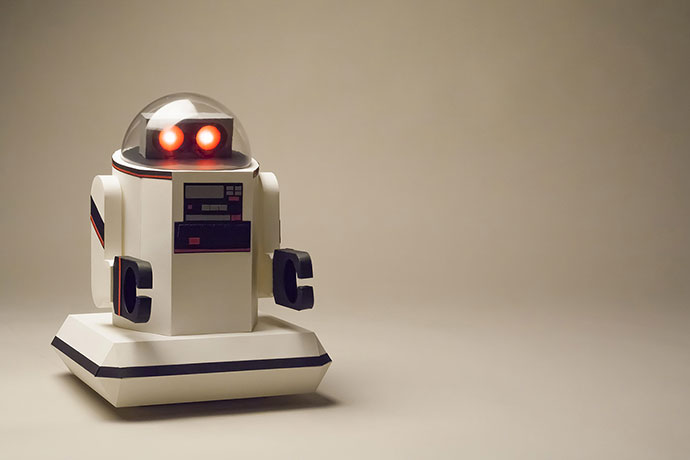 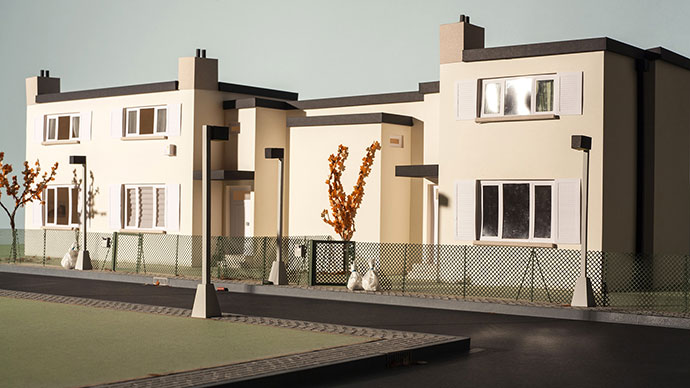 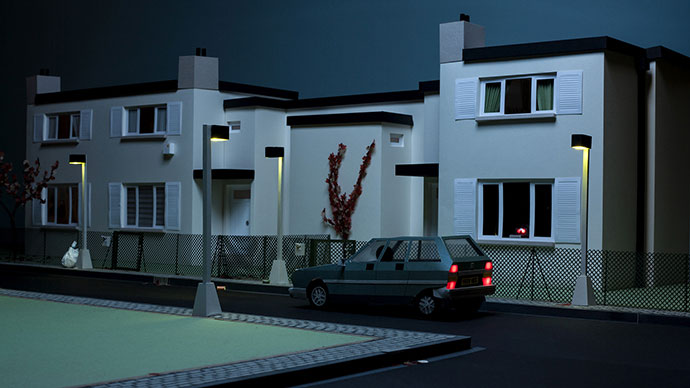 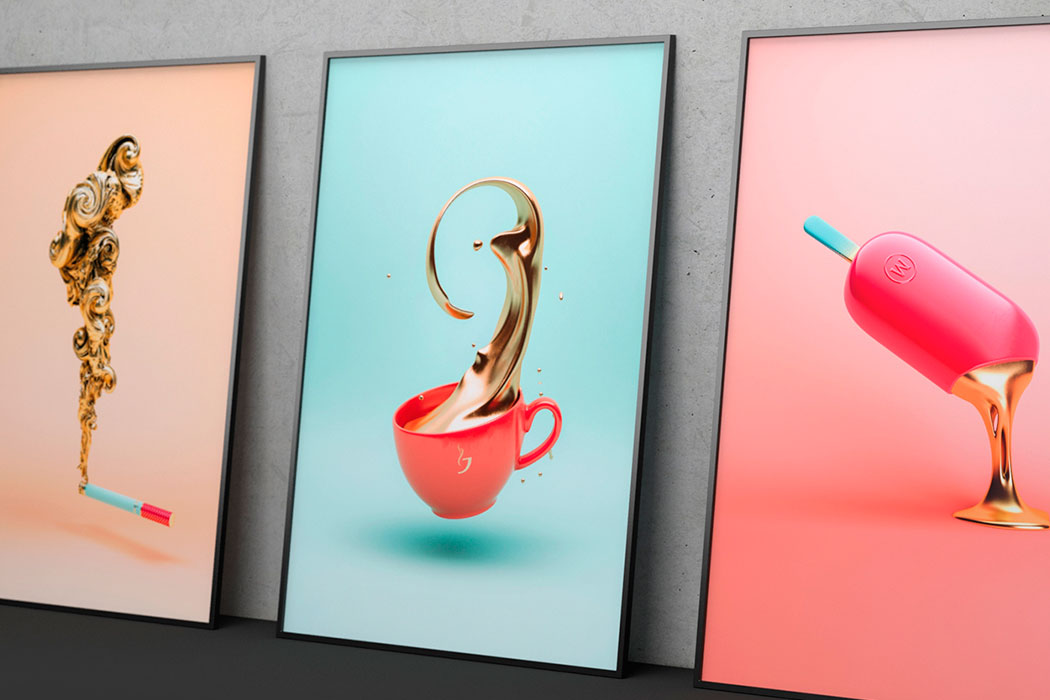 Crtomir Just is a graphic designer and 3D artist living and working in Murska Sobota, Slovenia. He d 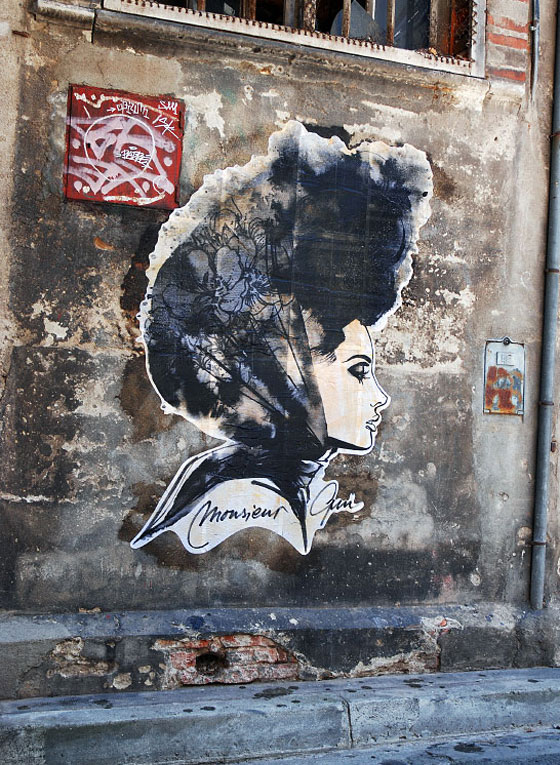 Mr Qui is French illustrator and street Artist. His illustrations are a nice balance between vintage

‪Mazakii is Jing Zhang’s online portfolio. Hailing from Foshan, southern China, Jing is an i