Vessels is an electro post-rock band from Leeds, England. Formed in 2005, they have released four studio albums.
“The Great Distraction” was released in septembre of 2017, by Different Recordings. The album featured several guest vocalists including John Grant and Wayne Coyne of The Flaming Lips. This album “marks a further evolution for the group” who have “have steadily pushed the boundaries of their post-rock foundations, with each of their…studio albums edging further into electronica territory” Tom Evans – electronics, vocals, Tim Mitchell – drums, Martin Teff – guitar, bass, synth, Lee J. Malcolm – electronics, synth, drums, Peter Wright – electronics 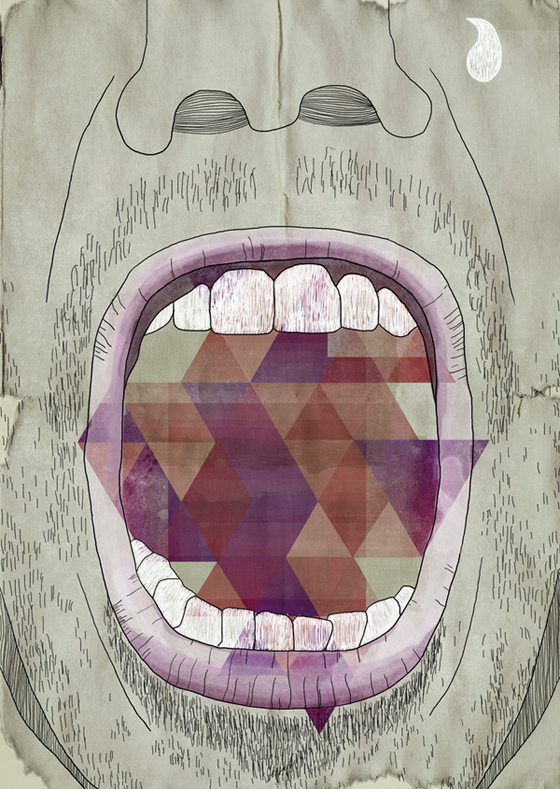 Marko Prokic is an illustrator and art director based in Belgrade, Serbia. Delicate illustrations mi

Celeste Ortiz is a young freelance photographer based in San Antonio, Chile. She does great series o

Ulises Mendicutty is a Mexican illustrator, art director and visual artist who has been living in Ba