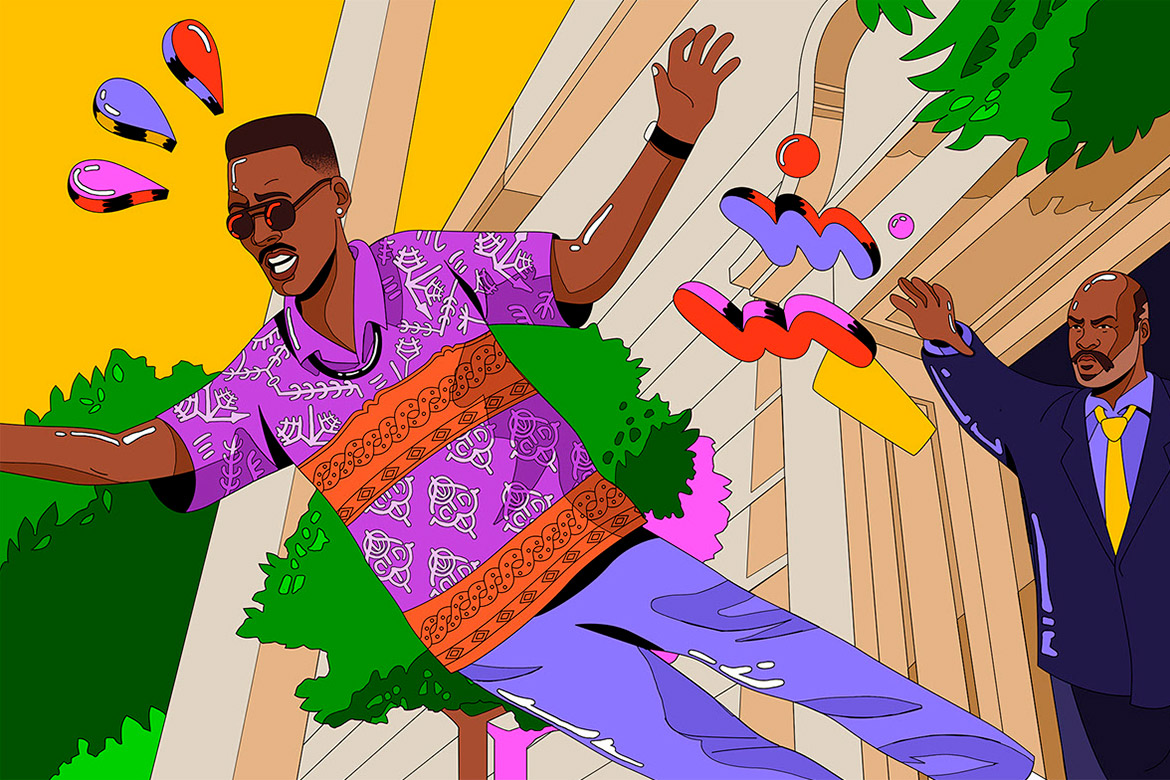 Leonardo Azevedo (aka Leo Natsume) is an award-winning Brazilian Designer and Illustrator working on innovative projects and focused on UI/UX design, advertising, and visual experiences. Leo works with different visual styles, which adapt to clients innovative proposals. Leo style are full of grotesque and playful feelings with unique and colorful illustrations. He only not won the love of Dribbble and Behance fans, but also the numerous orders of top companies.

Will Smith production team from Los Angeles/Hollywood contacted Leo Natsume to create a new style of illustration for The Fresh Prince of Bel-Air reunion series. For one of the episodes, he created a set of illustrations representing the most emotional moments of the eternal Uncle Phil, one of the most iconic characters in US. In addition to the illustrations from the series that are streaming on HBO max, he was also responsable for directing the illustrations for Will Smith’s YouTube channel this year. 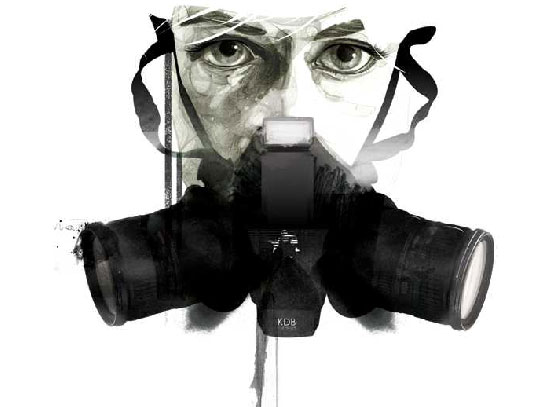 Hellovon is a studio run by London based illustrator Von. Blend of traditional and digital, creating

Quim Marin is an art director and graphic designer from Barselona, Spain.