Illustrations and portraits by Giuseppe Cristiano 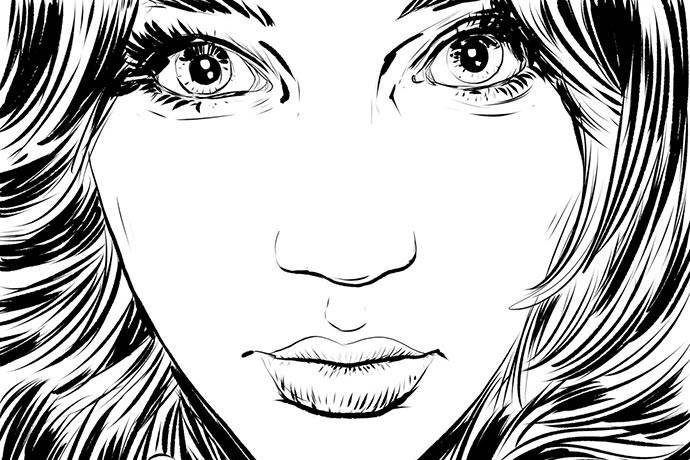 Giuseppe Cristiano is a former comic artist and scriptwriter who has been drawing storyboards for almost two decades. He freelances for advertising agencies and film production companies both in Europe and USA. During these years he has written and published several books and manuals making him the artist who has written the most books about Storyboard – up to today 7 titles for well known international publishers such as Thames & Hudson, Barron’s, Michael Wiese Productions. Some of his books are currently used in Colleges and Film Schools where occasionaly he does lectures.
In Sweden he has been giving classes and workshops at Dramatiska, Bergs, Medieskolan, Forsbergs, Konstfack, Karlstad University etc. His experience varies from Animation, Music Video, Advertising, Feature Film, Video Games, Events and more. He also produces concept art, design, illustrations for print and magazines. 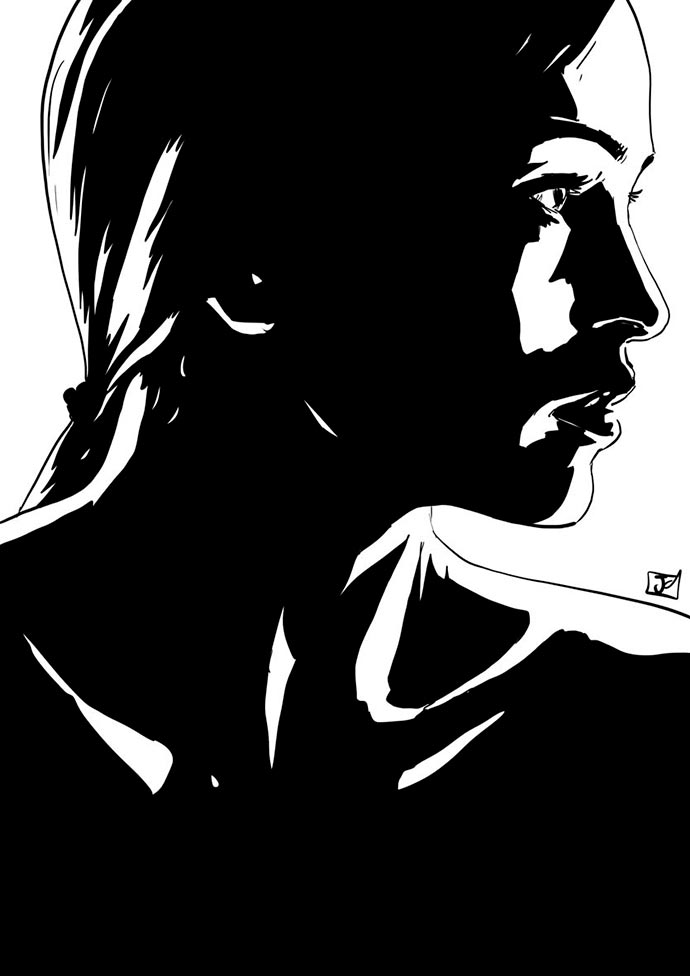 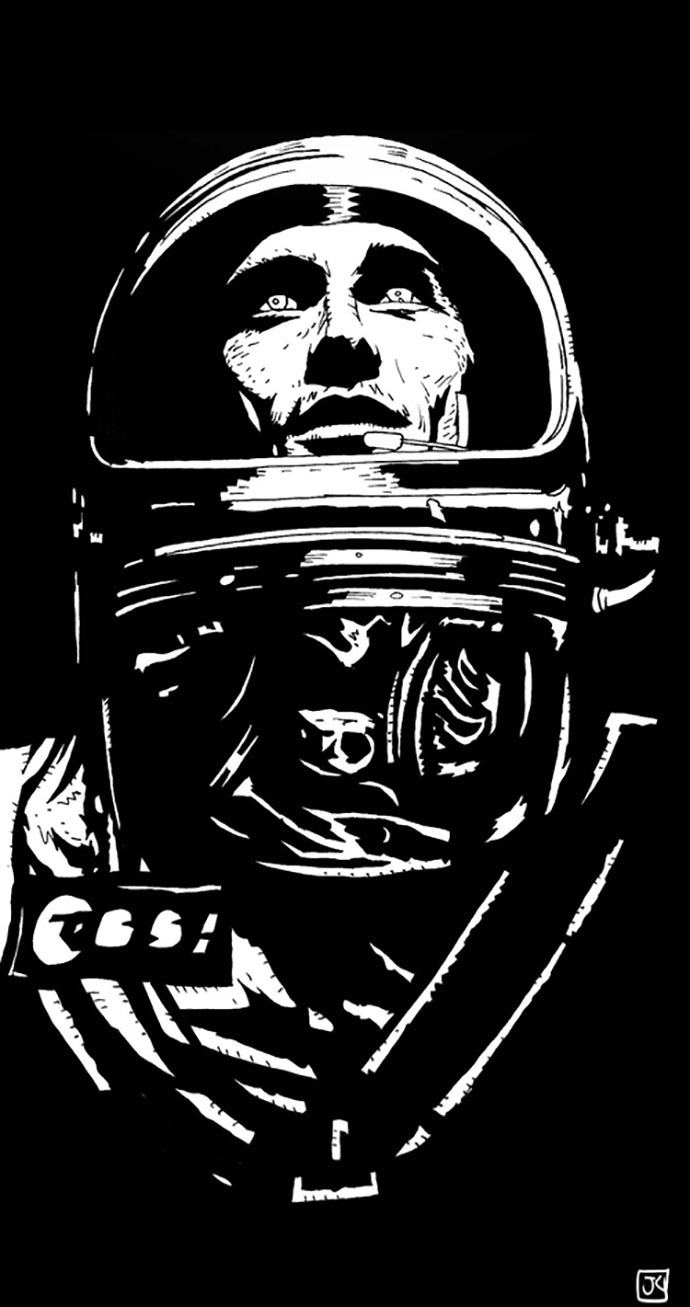 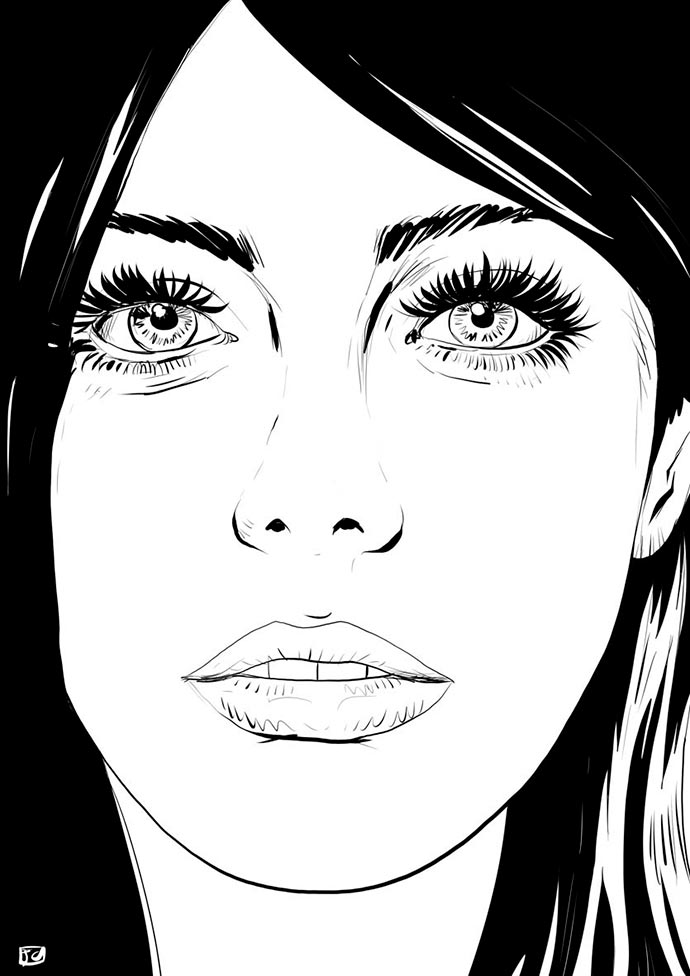 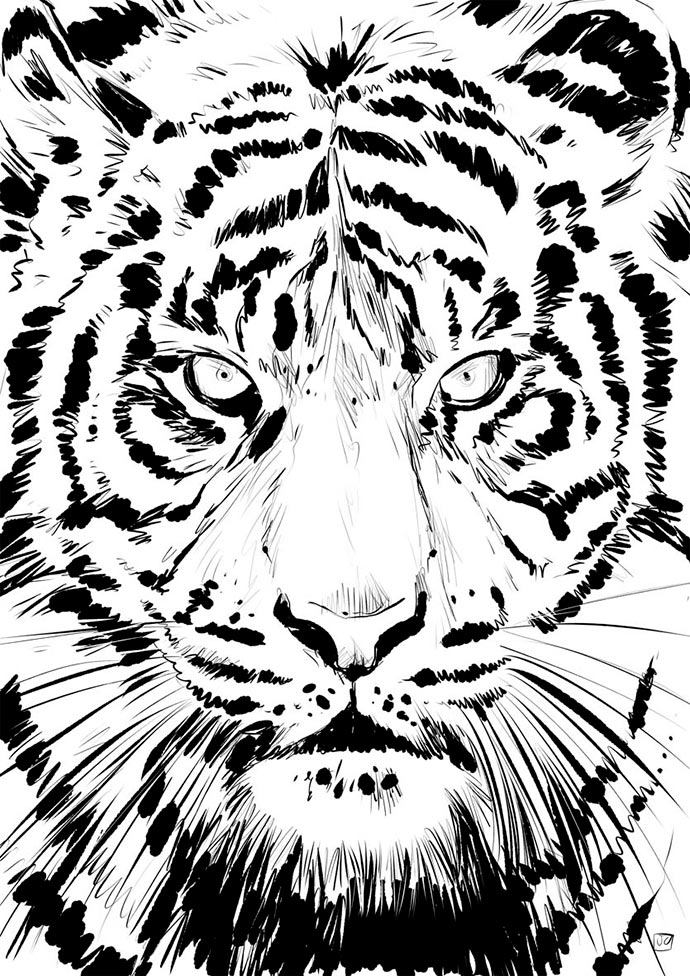 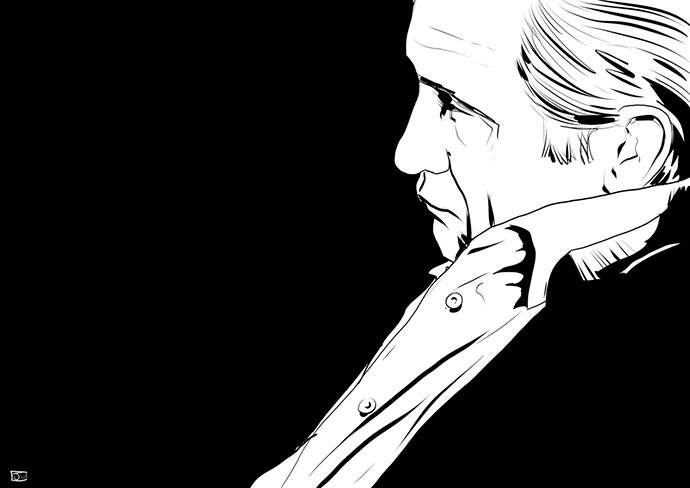 Celina de Guzman is an illustrator from Singapore, also member of the NeonMob team. Her characters a

Swedish-born Carl Johan Näs is a designer by trade, who has earned a reputation as one of the most 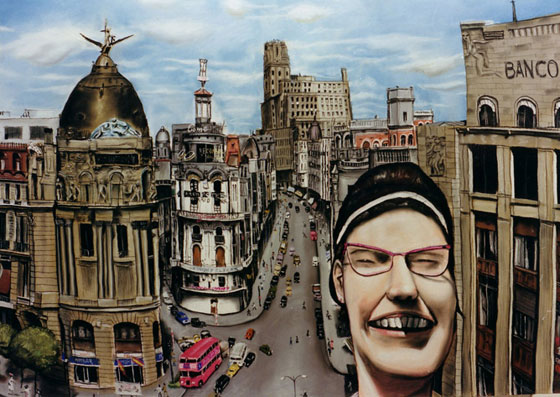