Borja Bonaque is a young Spanish Designer and illustrator who graduated from the Polytechnic University of Valencia with a degree in Fine Arts. While studying, he started working as a freelancer for advertising agencies in Spain and abroad. Borja Bonaque named ‘Graduate of the Year’ by Wallpaper magazine in 2009, along with other young artists from different disciplines. His work encompasses both graphic design and advertising and editorial illustration which he develops in his own studio.
He has produced artwork for companies and editorials such us, Lufthansa, Financial Times, Wallpaper, Zoo York, New Scientist, Rioja Wines, McDonalds, House & Garden, Wired Magazine, Plátano de Canarias, Washington Post, Shop Magazine, Starbucks, Vipinvest, Make architects, Nobel Spain, Quann or Converse. And agencies such us Pentagram, Cossette, Heavenly, Btob, YCN, Dutch Uncle, Anomaly, Mediadam, Touch, La Despensa, or Someone. His work has been published in Spain, Italy, Germany, the United States, England, Mexico, Switzerland, Japan, Singapore and Australia. 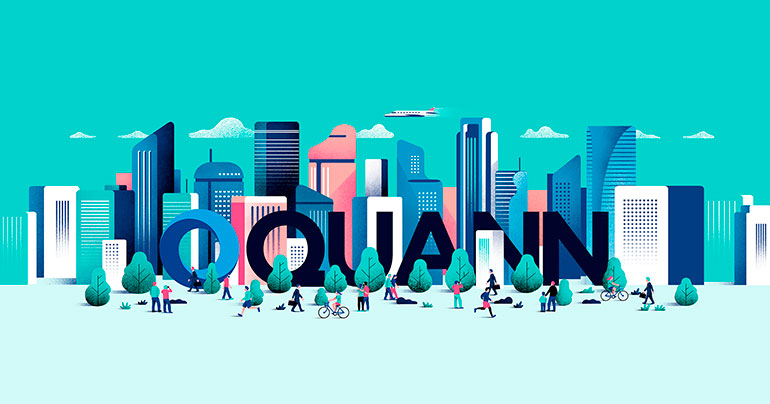 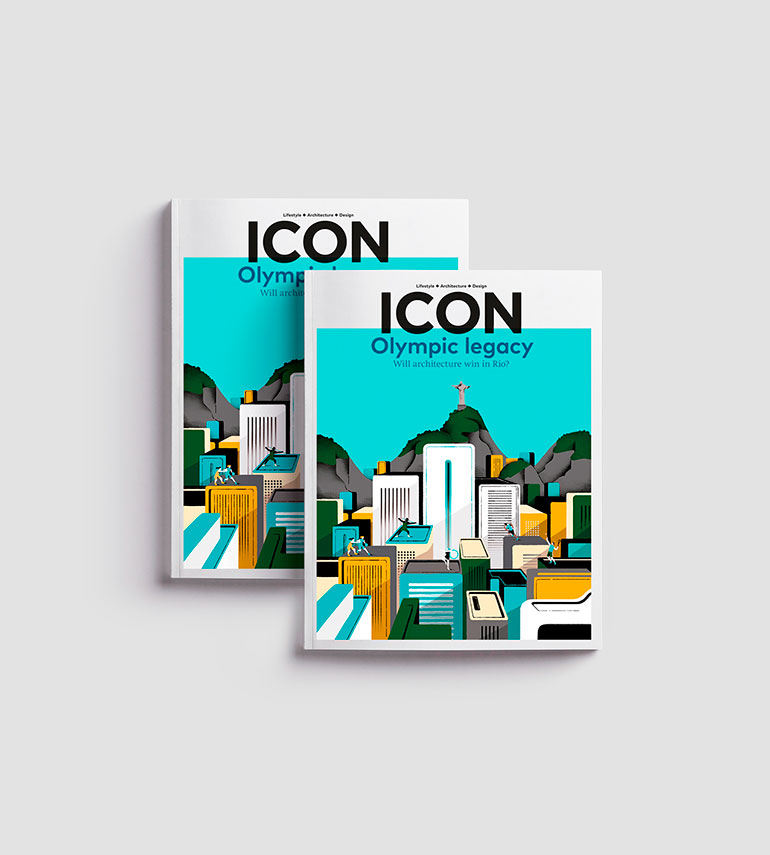 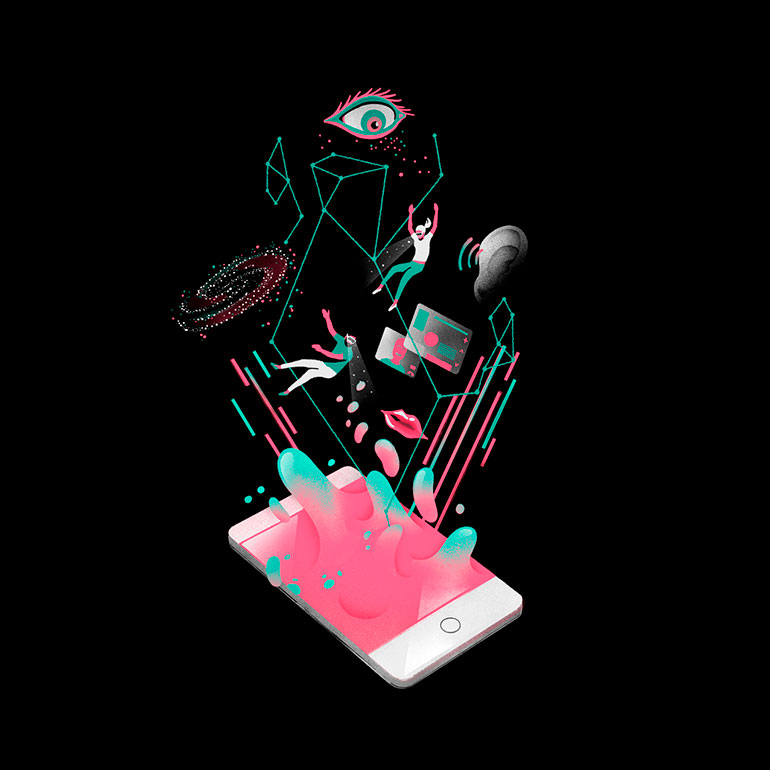 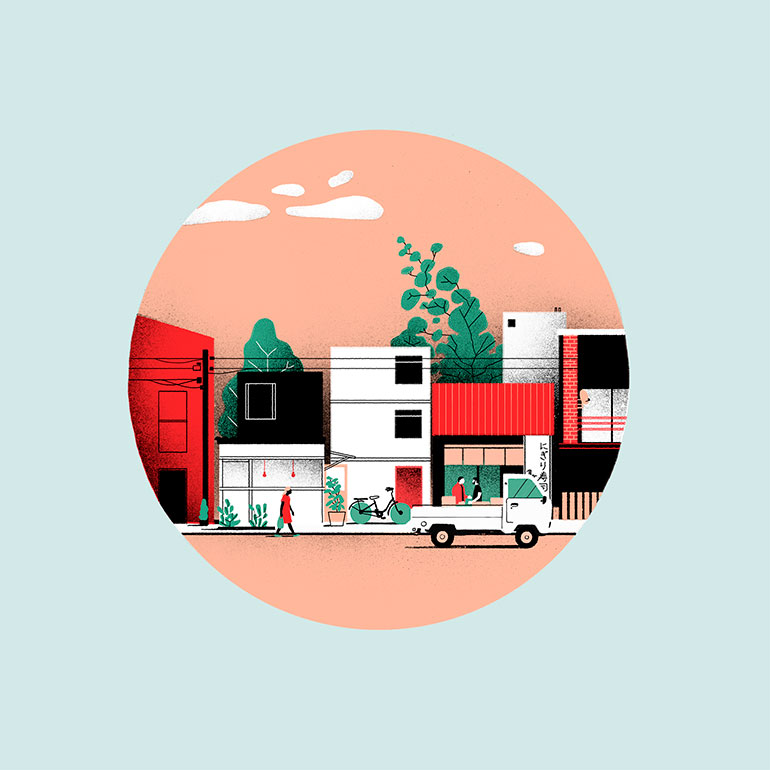 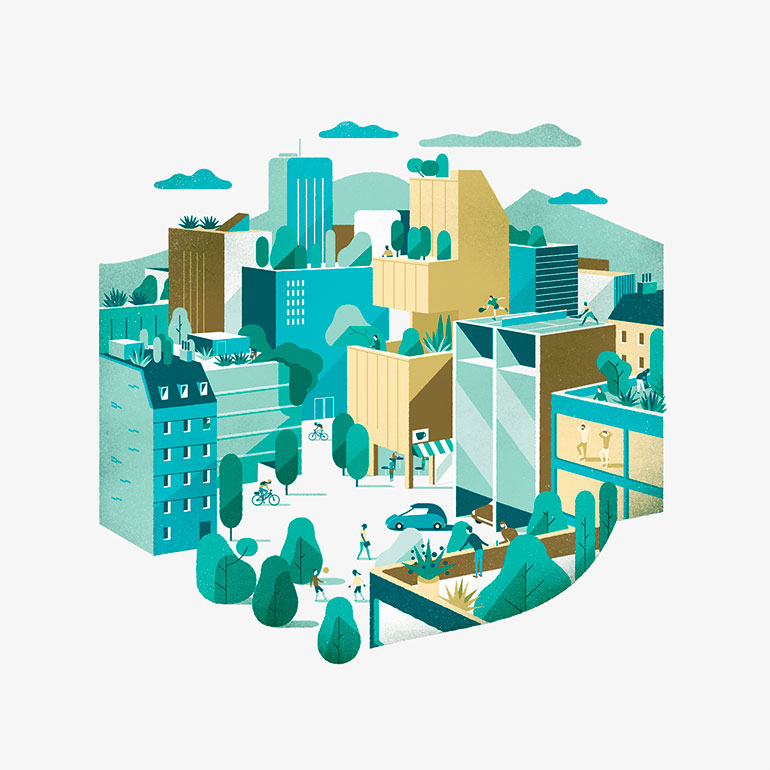 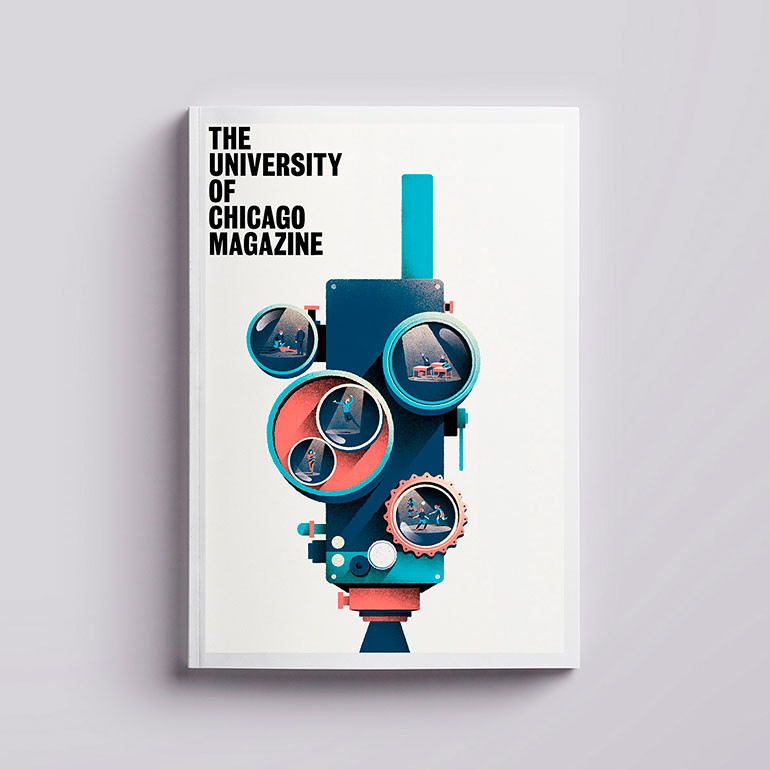 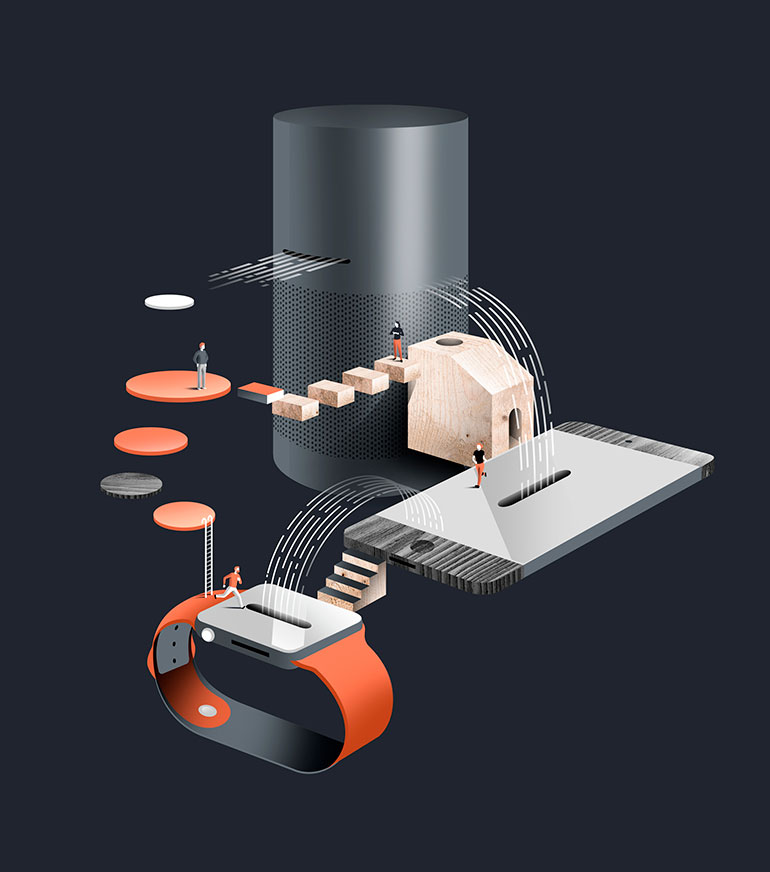