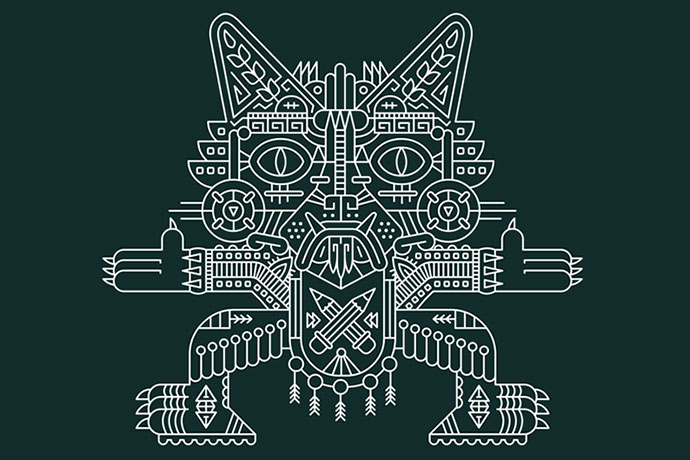 Jan Feliks Kallwejt is a polish illustrator and designer, whos work is often complex and detailed, composed with simple shapes and a limited palette of colours. He also add some healthy dose of abstraction, humour and occasionally slight perversion. Jan Feliks Kallwejt is inspired by naive art, pop culture, and the New York cross disciplinary art scene from the 80’s. He likes multiplication and repetition. His work has been published in magazines such as Newsweek, Forbes or Financial Times and he has worked with brands like Honda, Sony or Converse. Before dedicating himself to illustration he studied advertising and worked as a graphic designer and art director in agencies in Warsaw and Hamburg. After 5 years spent in Barcelona he recently moved back to Warsaw where he run his own studio and do illustration for clients around the world. 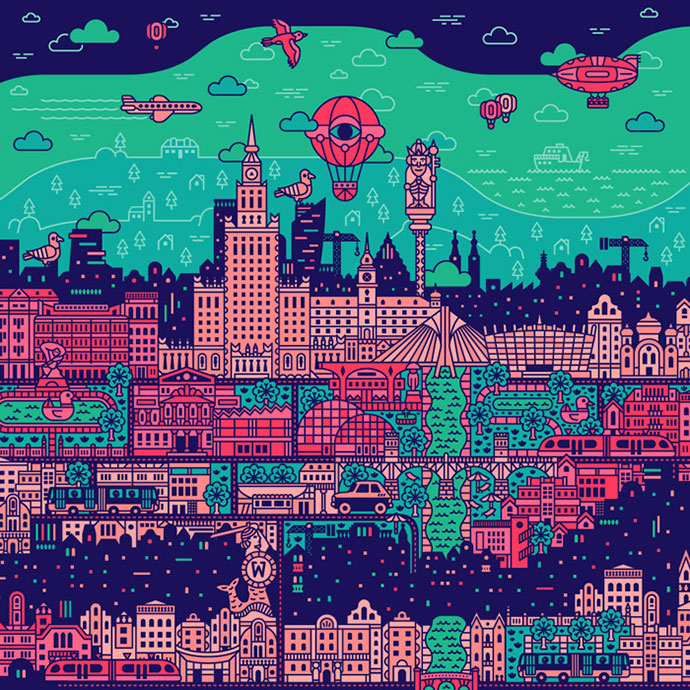 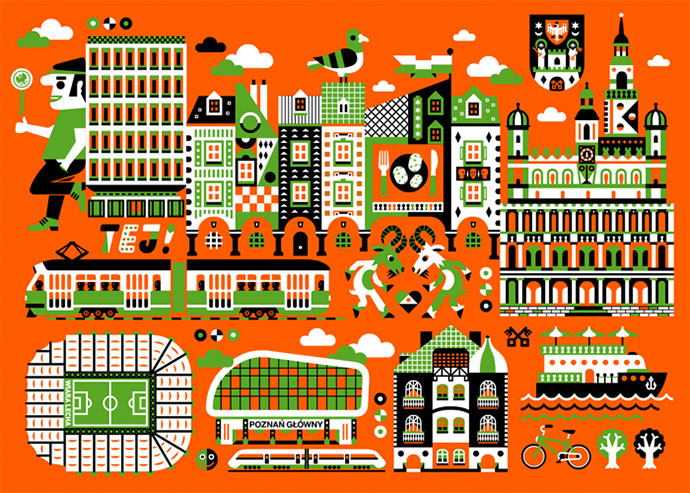 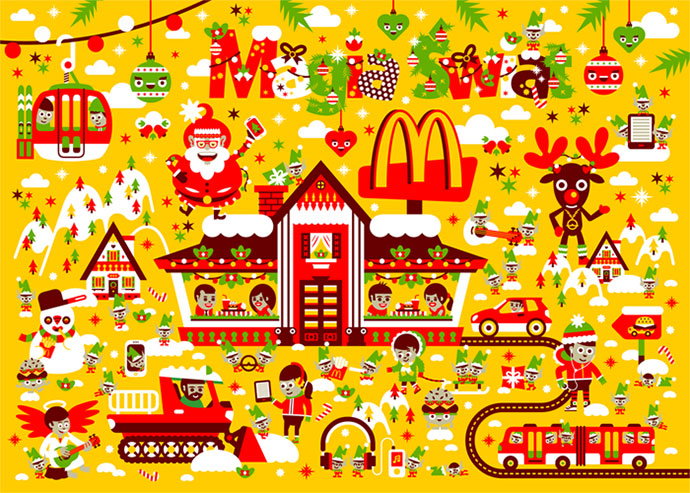 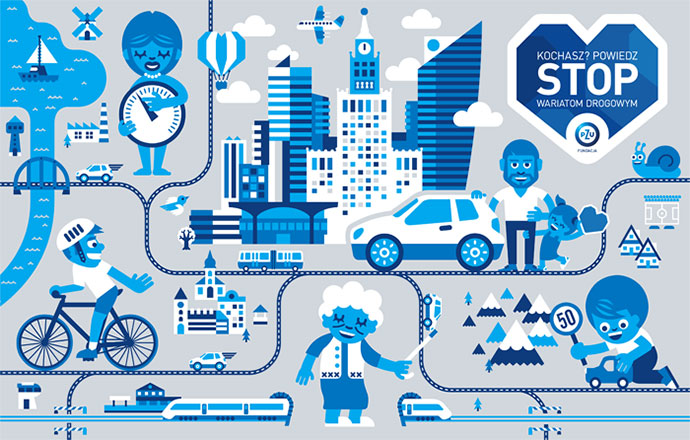 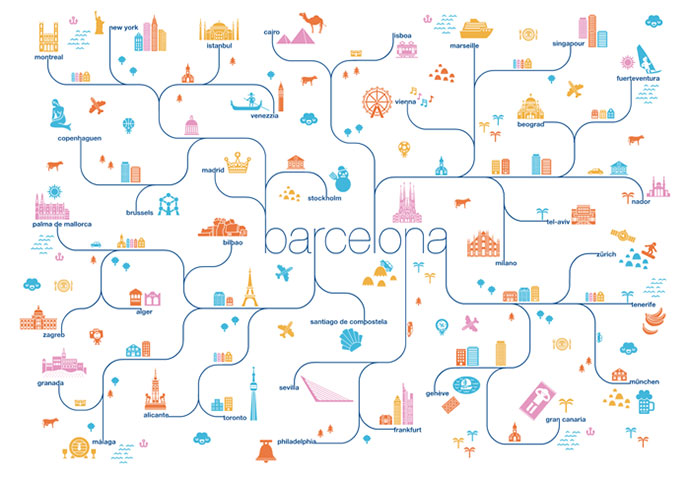 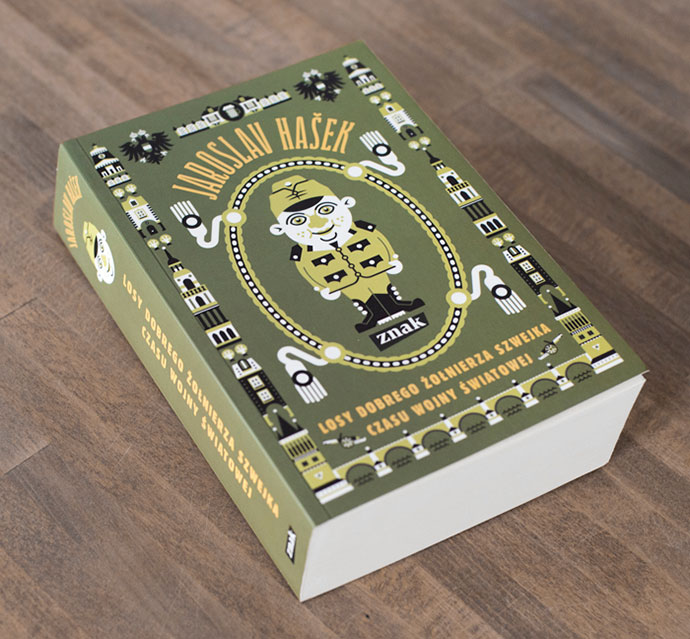 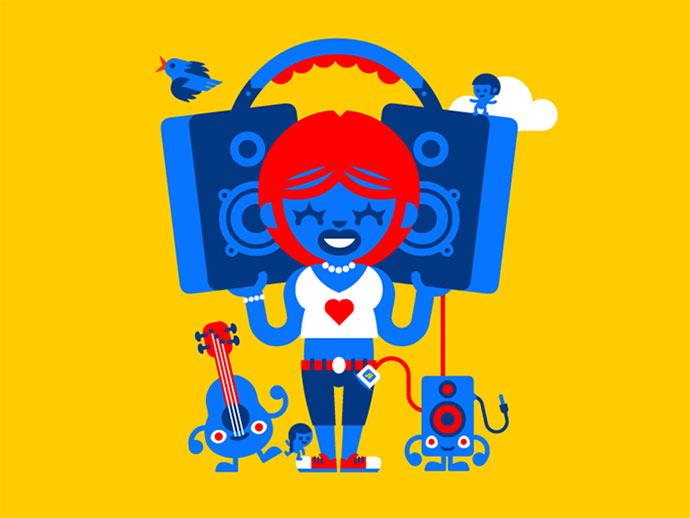 Dahf is Daniela Henriquez is a 28 years old, Chilean self-taught illustrator. Although her drawings 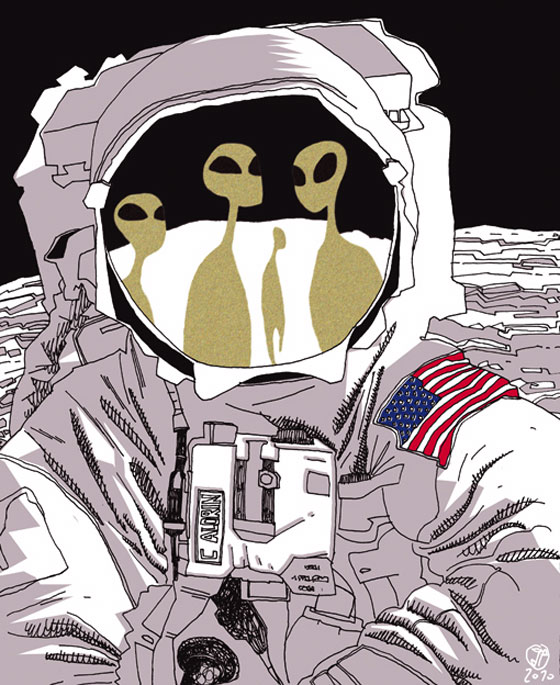 Giorgio Fratini is an Italian illustrator and a comic book artist. In 2008 he created a first graphi 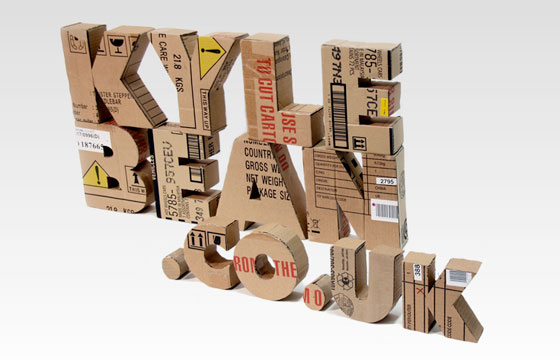 Paper and animation by Kyle Bean

Kyle Bean is a graphic designer based in Brighton (UK). He is good at developing creative ideas whic