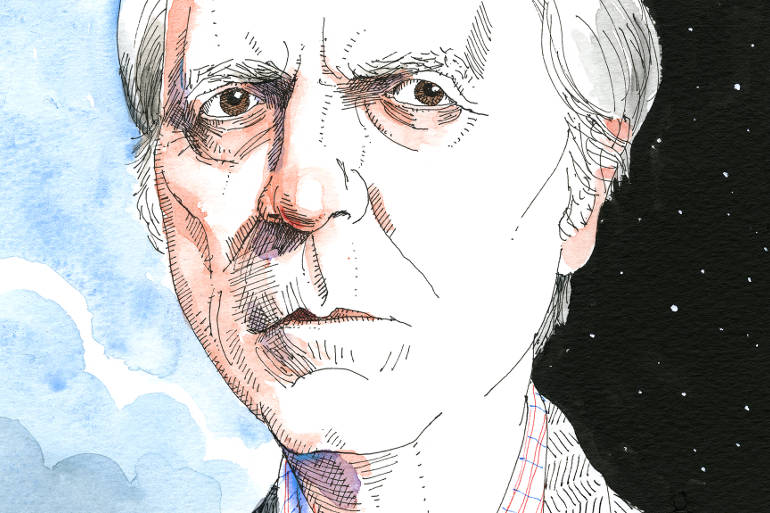 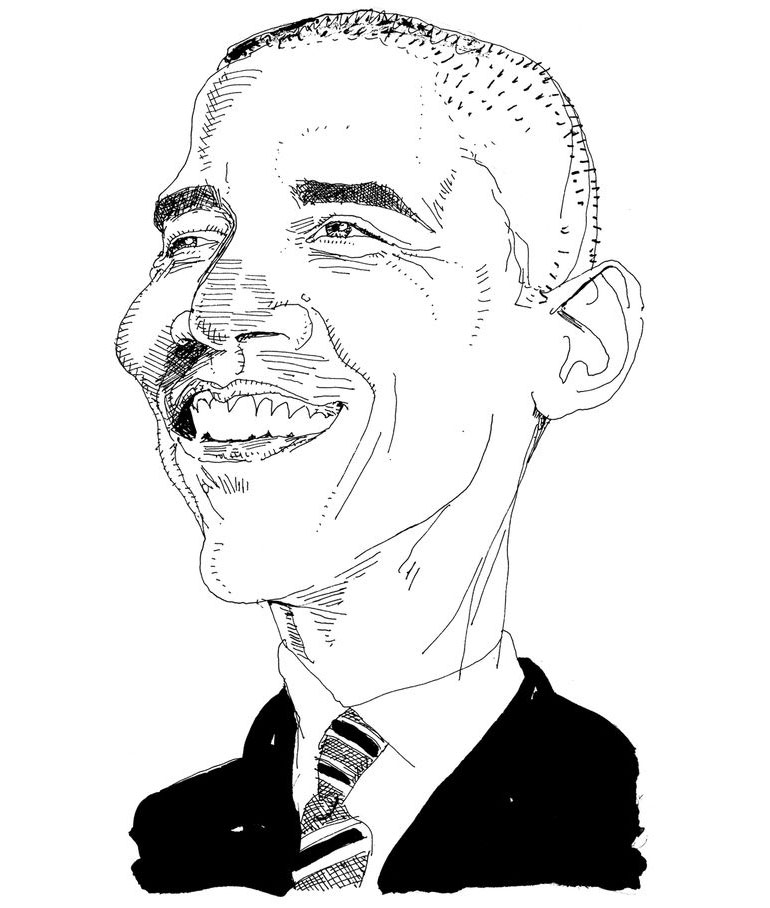 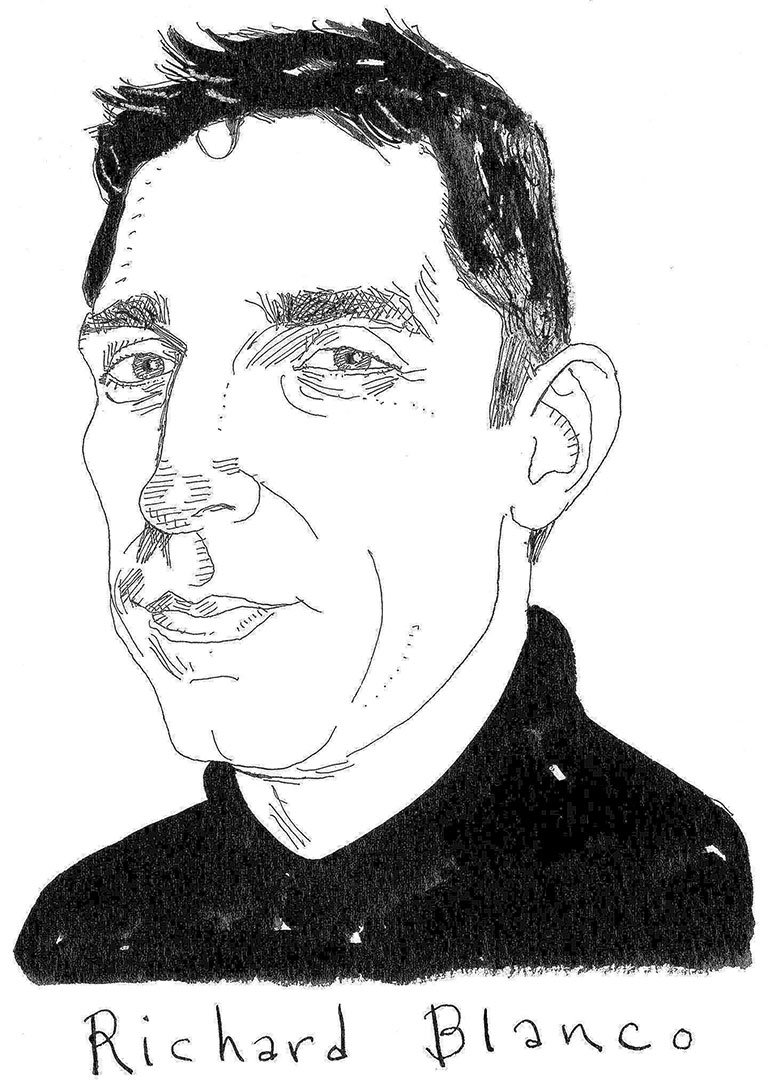 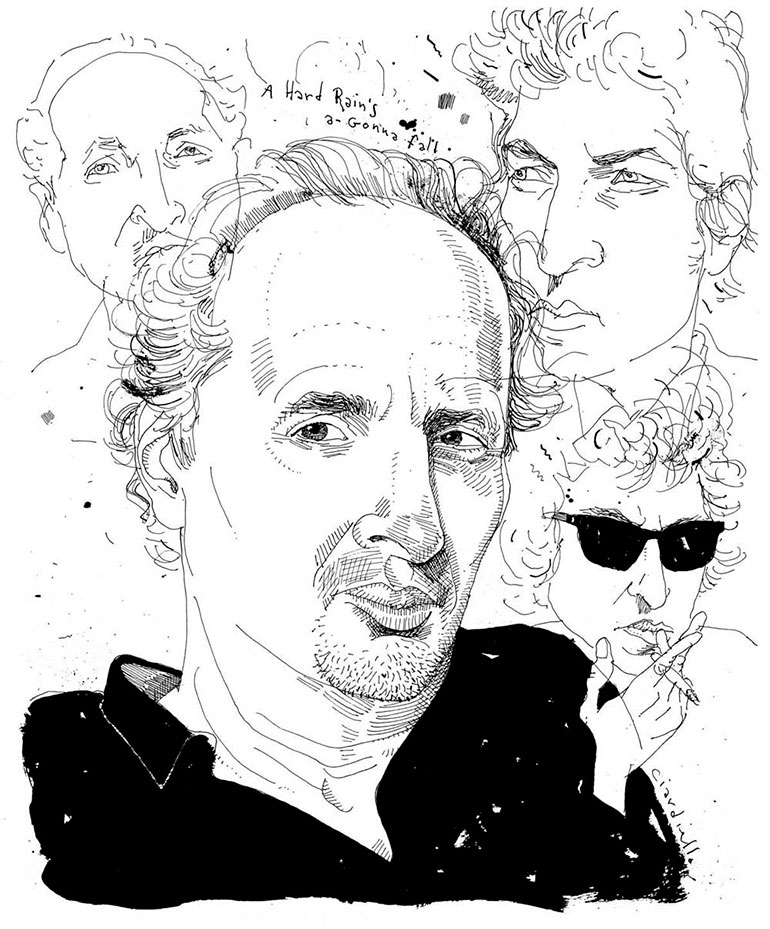 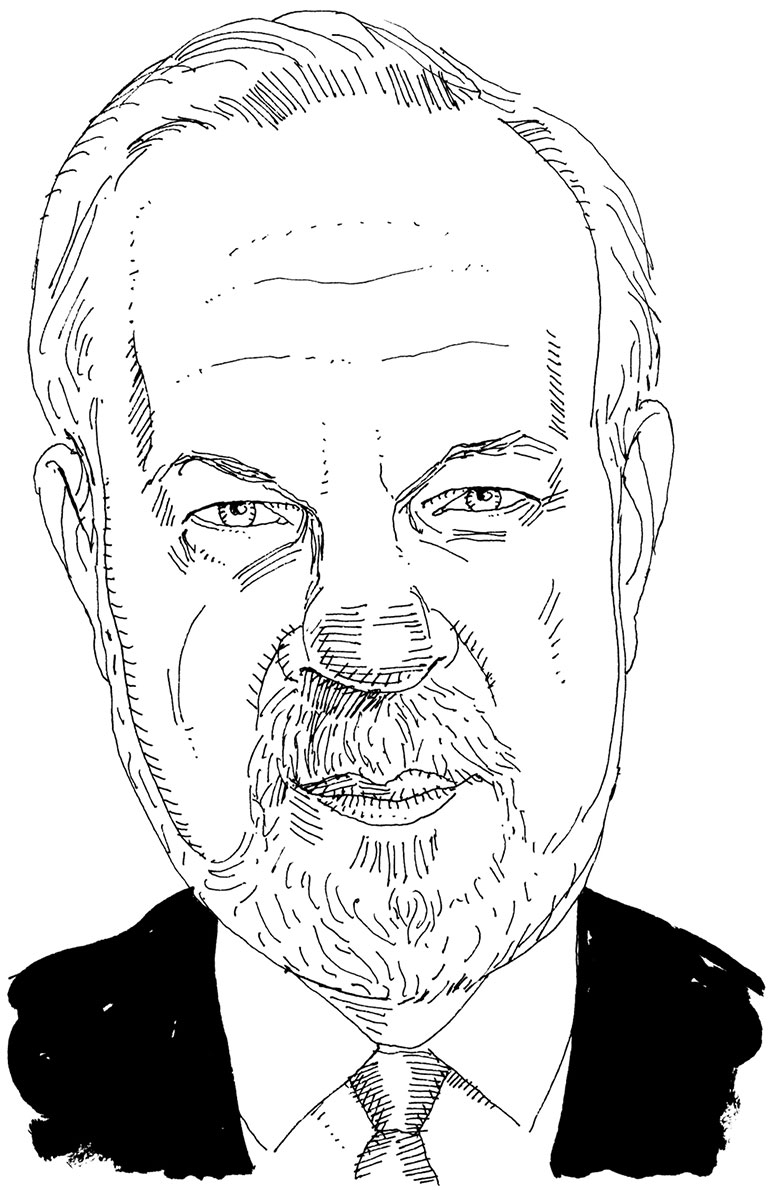 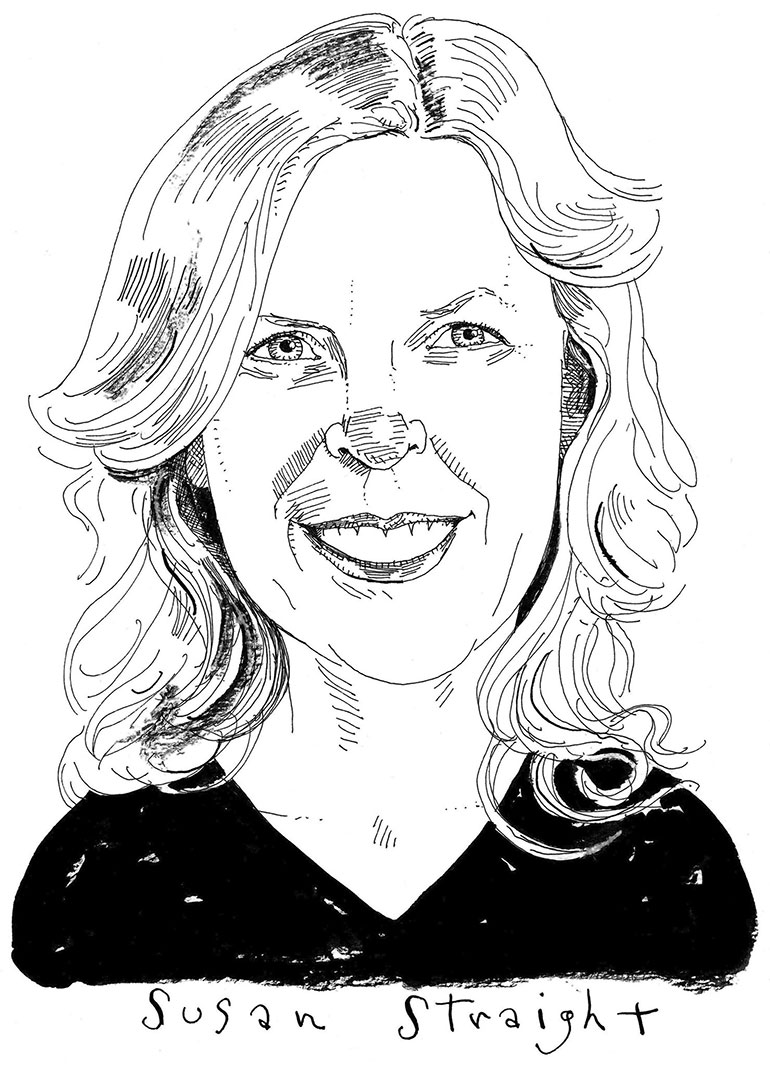 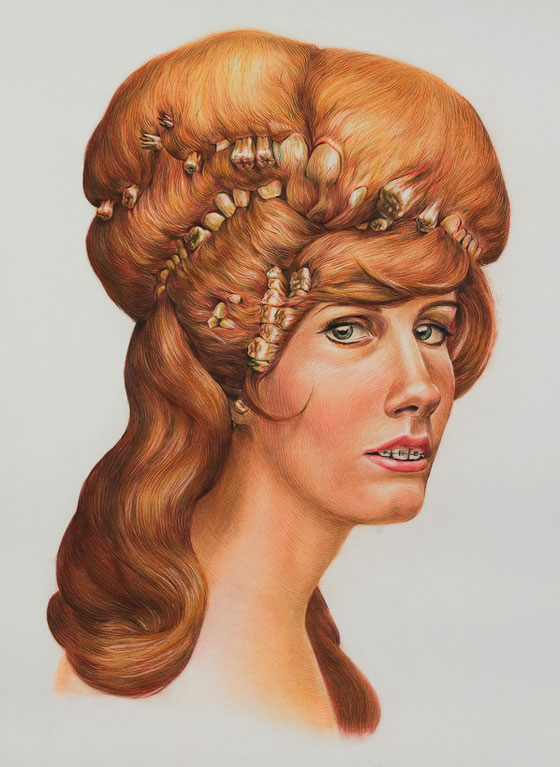 Winnie Truong is a Canadian artist from Toronto with a particular interest for fashion and hairs. Sh

Lotta Nieminen is an illustrator, graphic designer and art director from Helsinki, Finland. She has