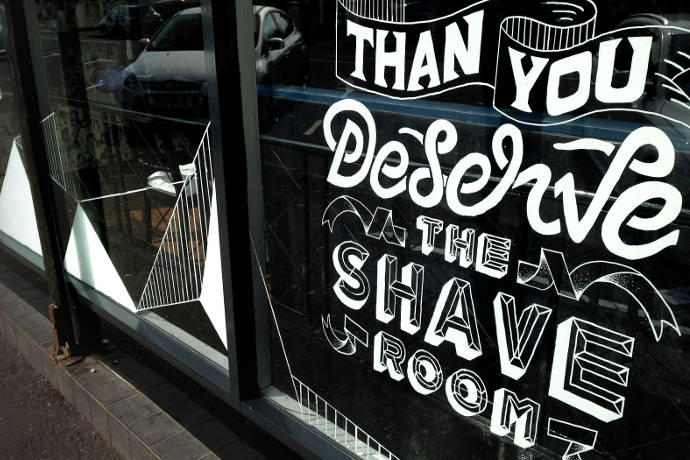 Craig Black is a young Scottish born designer based in London with a strong admiration for all letter-forms and typography. He graduated in 2013 with a Bachelor of Design Degree in Visual Communication at the University West of Scotland. His skills cover print, illustration, motion and everything in-between. He picks up inspiration from architecture, design and everything life has to give, whilst bringing these elements into his true passion of typography (hand-drawn, crafted or digital). His clients list include UEFA, Puma, RTÉ 2 and the BBC as well as small independent companies. He has featured in publications such as Creative Review, Computer Arts, IdN magazine and Partfaliaz. 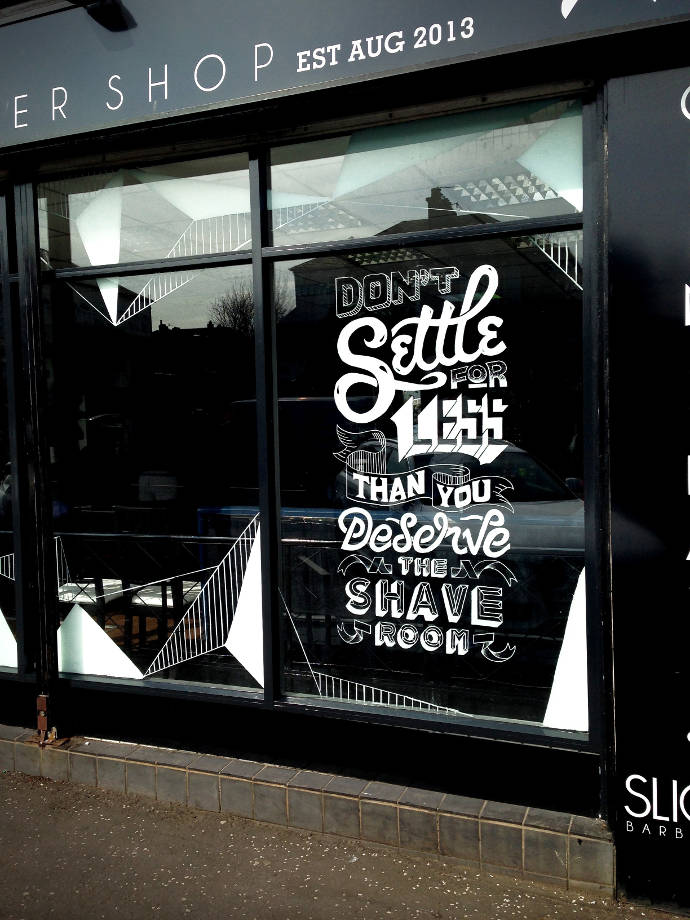 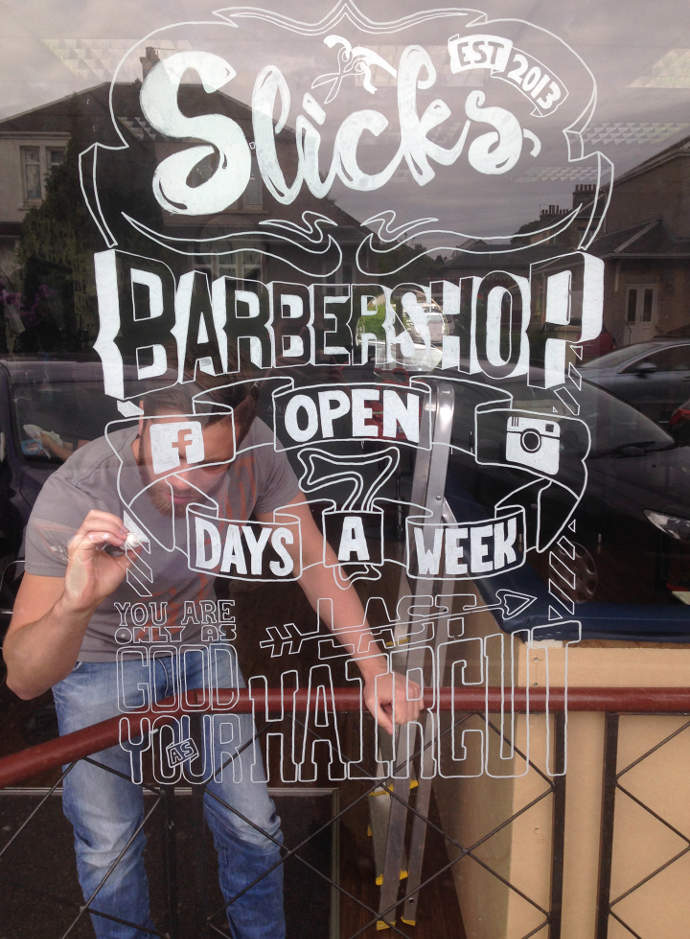 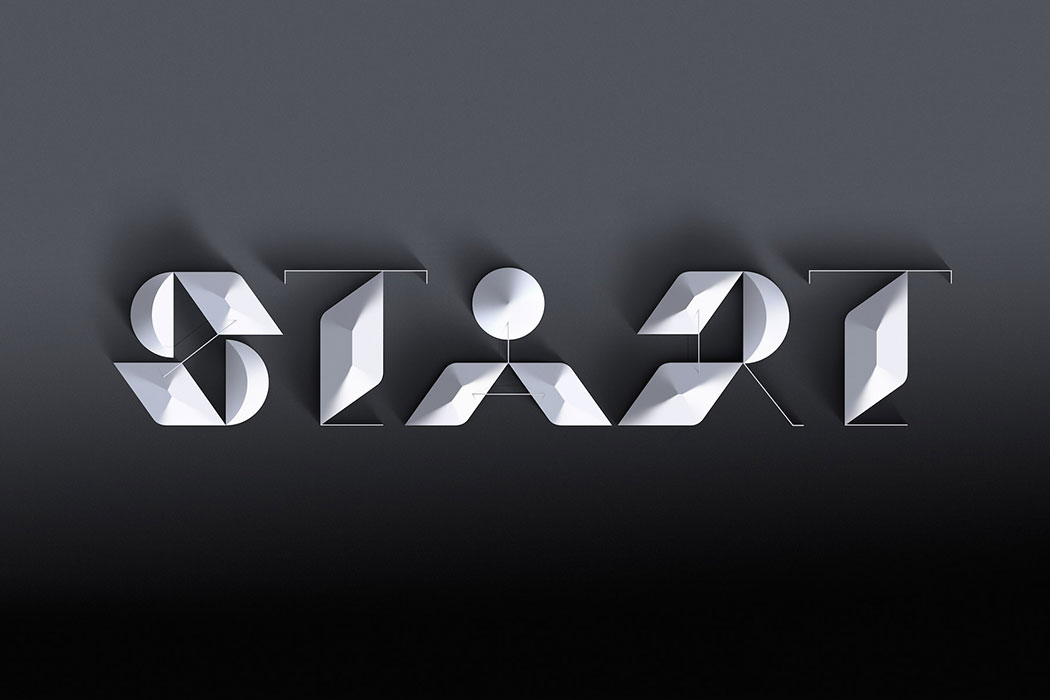 Identity, typography and images made by Sawdust

The award-winning creative partnership of Rob Gonzalez and Jonathan Quainton, Sawdust is based in Lo