Rutger Paulusse is a graphic designer and 3D artist actually living and working in Amsterdam, Netherlands. After studying at St. Joost Art School he moves to NYC to get a taste of how the real design world operates. He joined the highly regarded Vault49 agency where he got his groove on improving his illustration and CGI skills while being humbled by the high level of talent around him. By this time, Rutger had developed his playfully distinct style beyond type and fully entered into the world of illustration. His clients list include: BMW Group, TomTom, KLM, ING, Nuon, Ford, Flexa, Citroën, KPN, Tommy Hilfiger, Spinawards and ADCN to name a few. 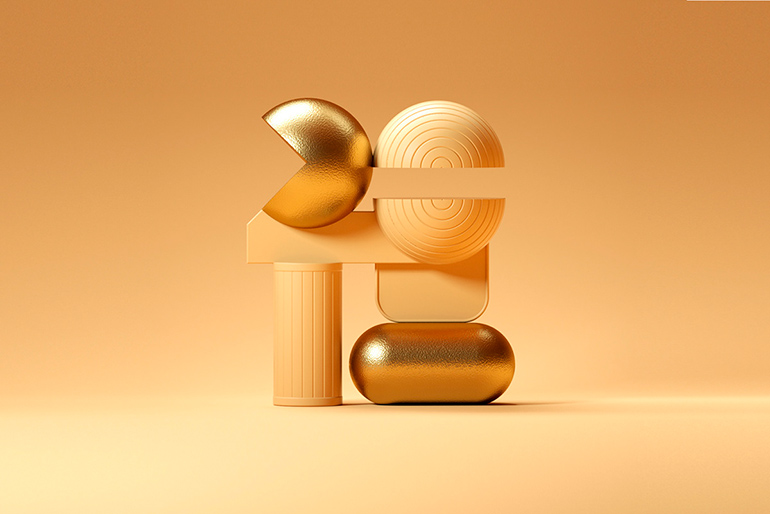 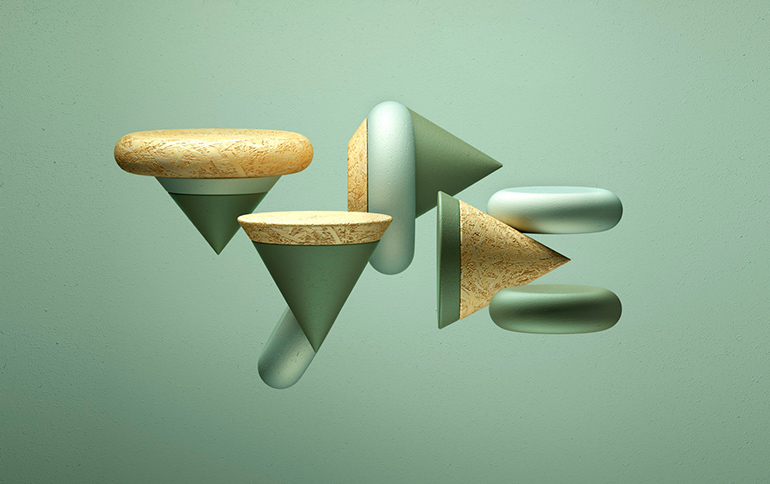 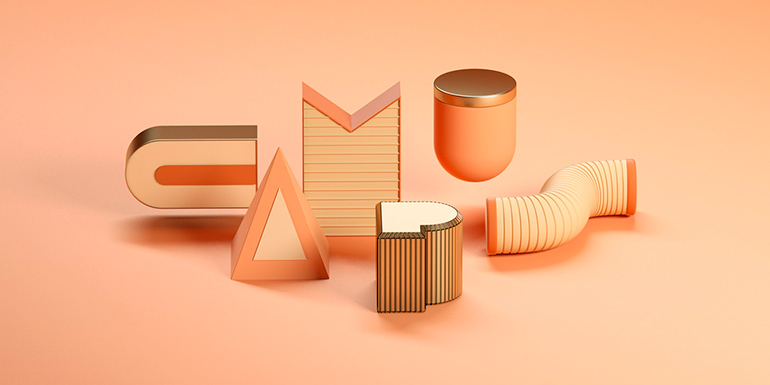 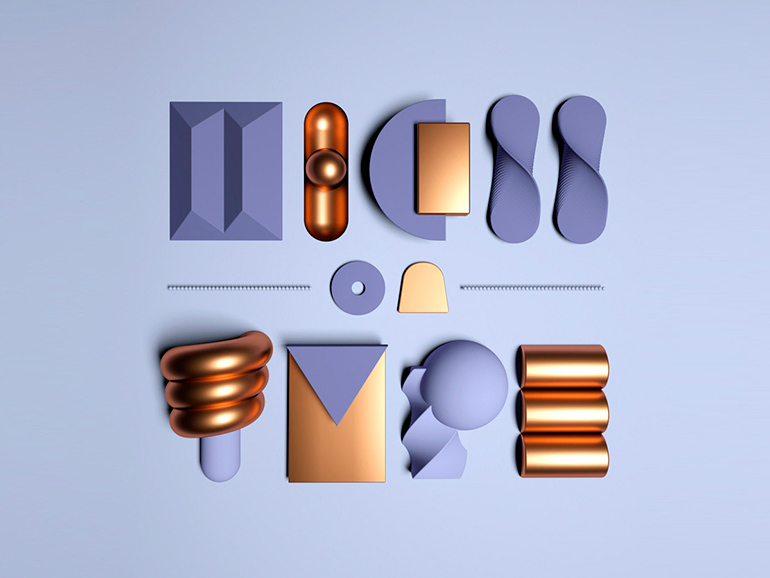 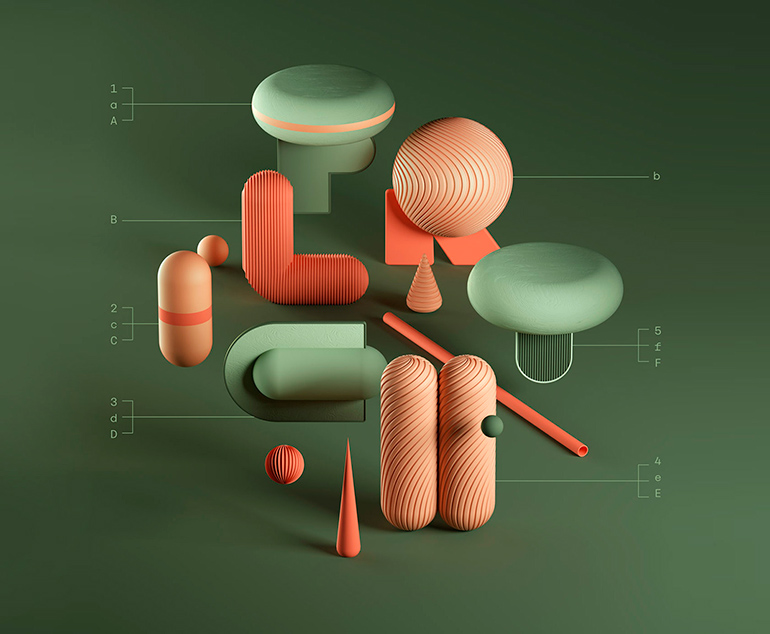 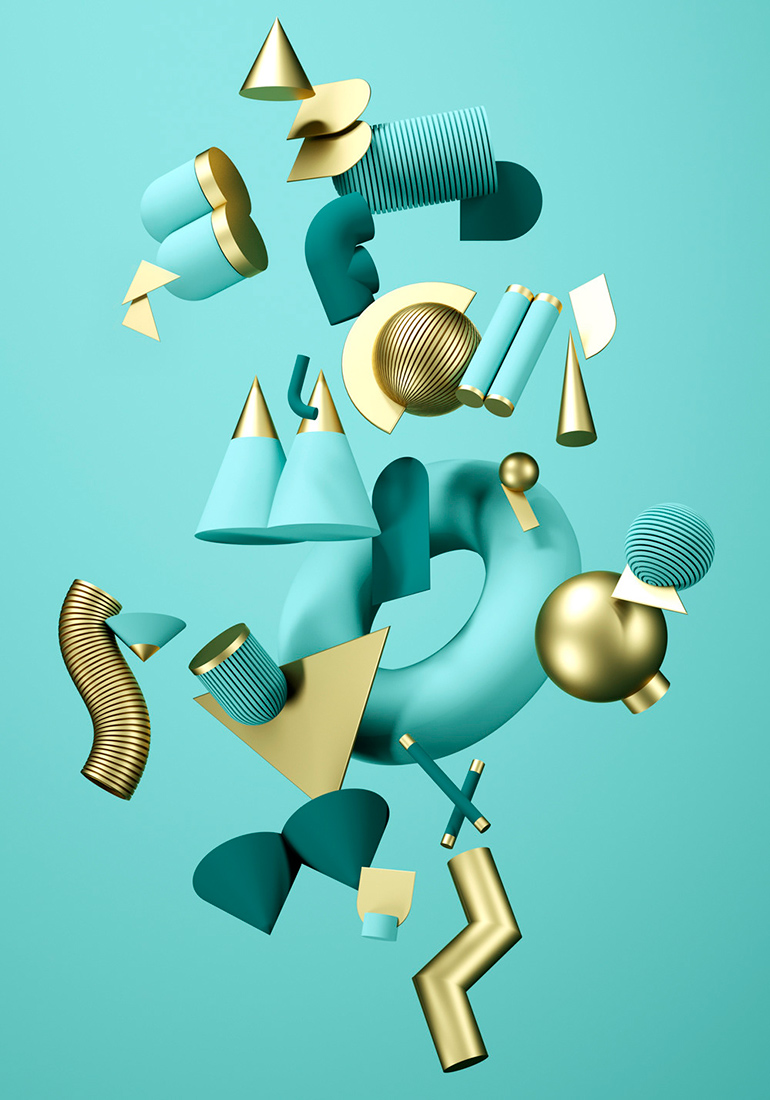 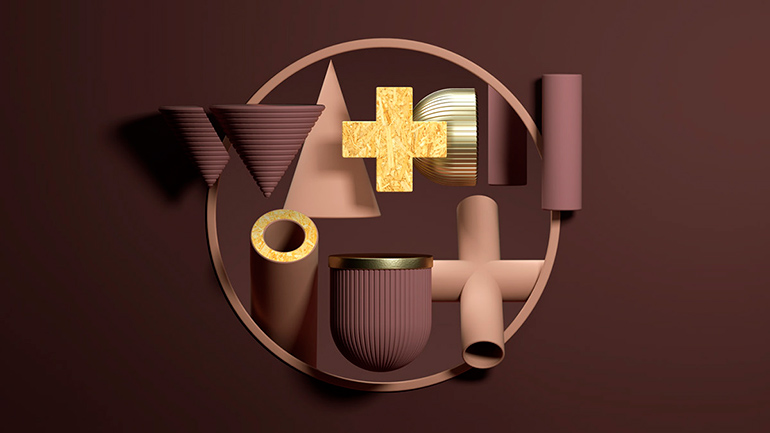