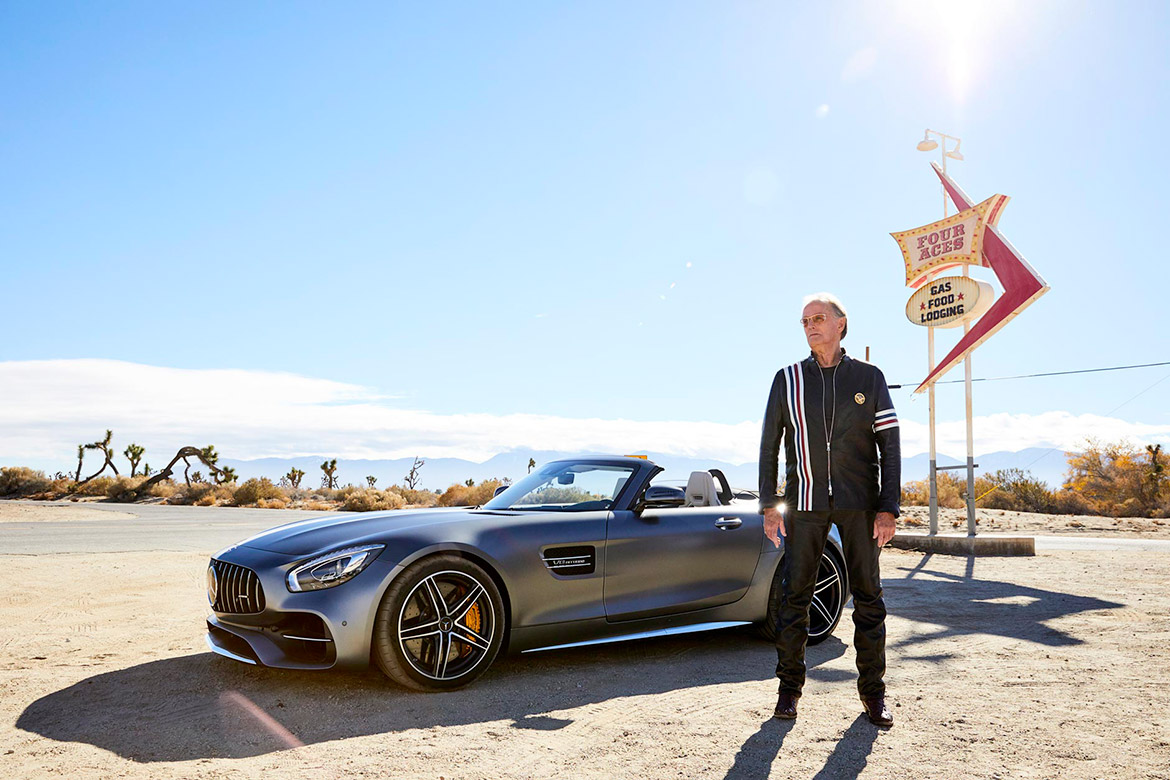 Coen Bros. back to Super Bowl After 15 Years

Now, 48 years after the success of “Easy Rider”, the Coen Brothers have directed a new commercial for Mercedes-Benz USA, making a new point of differentiation from the luxury automaker. Featuring Peter Fonda (brother of Jane Fonda) the icon of the counterculture of the 1960s, who produced, co-wrote and starred in cult movie Easy Rider, directed by Dennis Hopper, which was Fonda’s breakthrough role, and a critical and commercial success. Peter Fonda’s iconic Captain America biker from the cult film “Easy Rider” may have been born to be wild, but nowadays he’s more of an “Easy Driver.”

Mercedes-AMG, which is celebrating the 50th anniversary of its AMG performance brand this year, and Oscar-winning directors Joel and Ethan Coen teamed up to shoot a humorous commercial for Super Bowl LI.

The scene is set in a dusty, desert biker bar named “Tiny’s” on the historic Route 66. Where an old motley crew of bikers, arm wrestle, and listen to Steppenwolf’s “Born to be Wild” on endless rotation. Suddenly a biker announces that someone has boxed in their hogs.

“We are now switching from AMG as a proof point for Mercedes-Benz performance to AMG as its own brand,” explained Drew Slaven, vice president of marketing for Mercedes-Benz USA. “It’s still part of the Mercedes-Benz family—it’s called Mercedes-AMG—what we’re really beginning to do is put the AMG piece of it front and center.”

The Coens directed a spot for H&R Block in the Super Bowl 15 years ago, and one for Honda 18 years ago, according to agency Merkley + Partners, which worked on the spot with Germany agency Antoni. 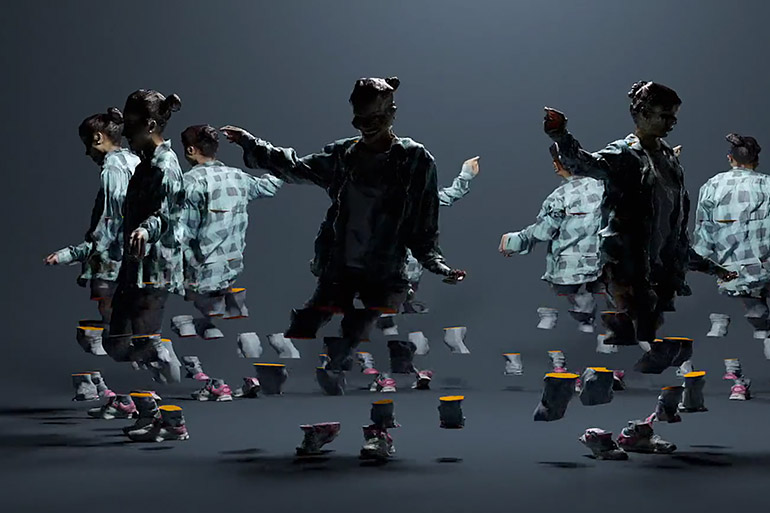