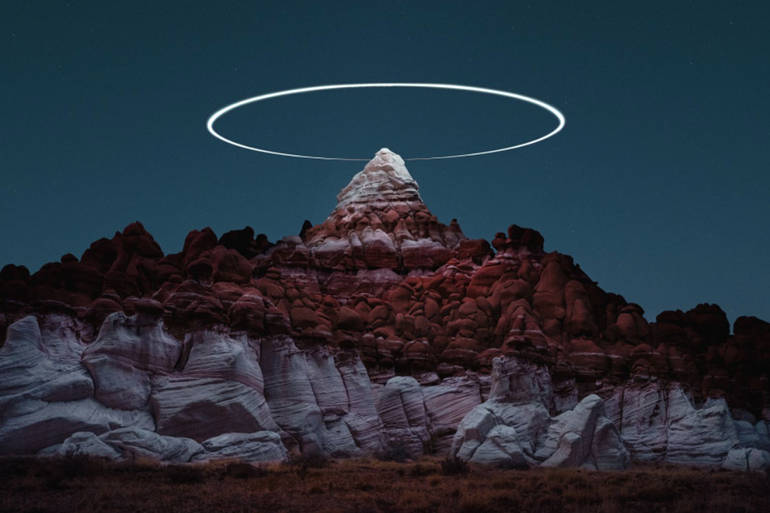 Reuben Wu is a Chicago-based photographer, film-maker and music producer, also co-founder of the band Ladytron. In his visual work, he is driven not just by the urge to create imagery, but by a desire to explore new places as if they were unknown territory… This ongoing project entitled Lux Noctis II (view Lux Noctis I) depicts landscapes within the framework of traditional landscape photography but influenced by ideas of planetary exploration, 19th-century sublime romantic painting, and science fiction. “Each image is a carefully-planned scene consisting of multiple lighting positions, layered to produce a theatrically-lit composition. Using the GPS-enabled aerial light/drone in specific positions in space, I am able to create moods of drama and tension through chiaroscuro, and the ability to illuminate isolated features of a scene and exclude unwanted elements.” Reuben Wu 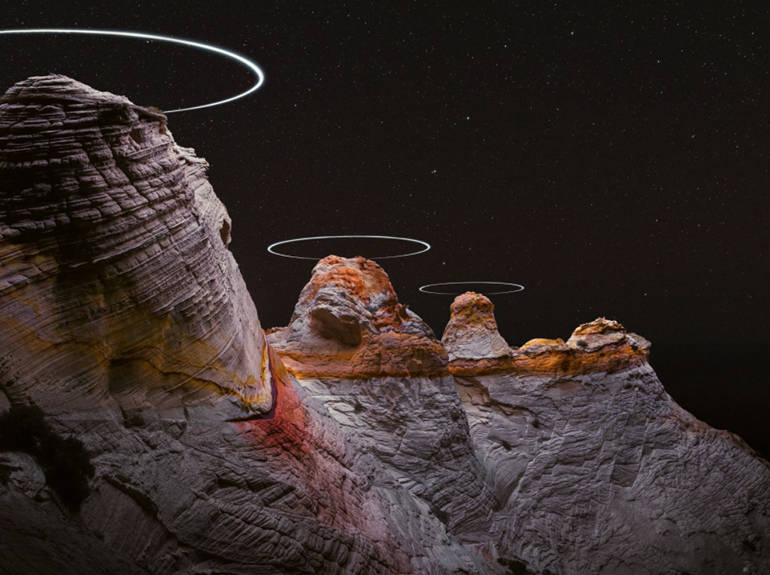 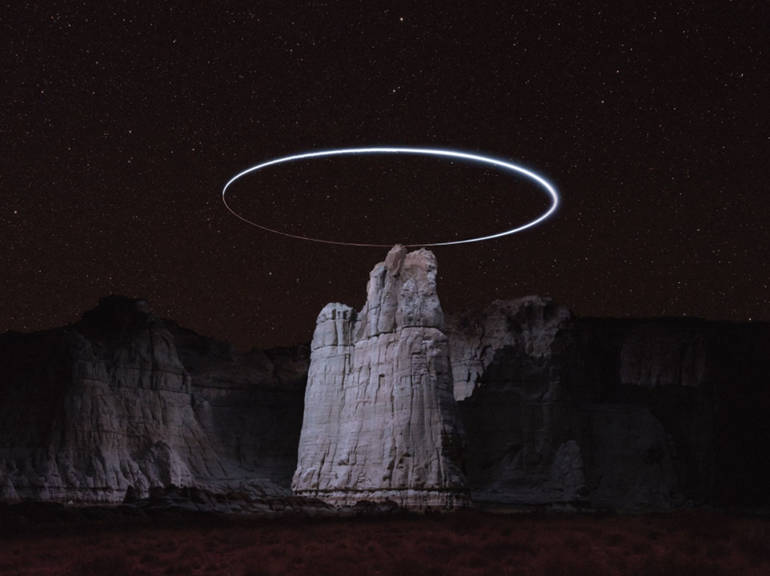 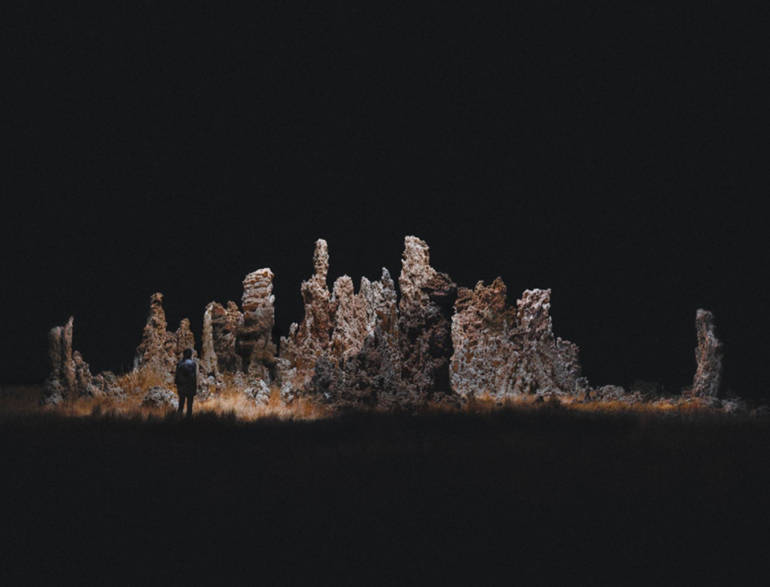 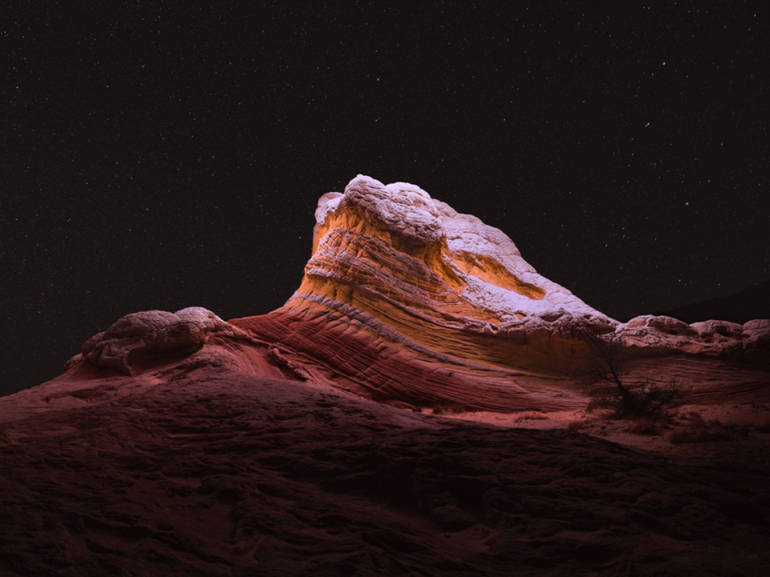 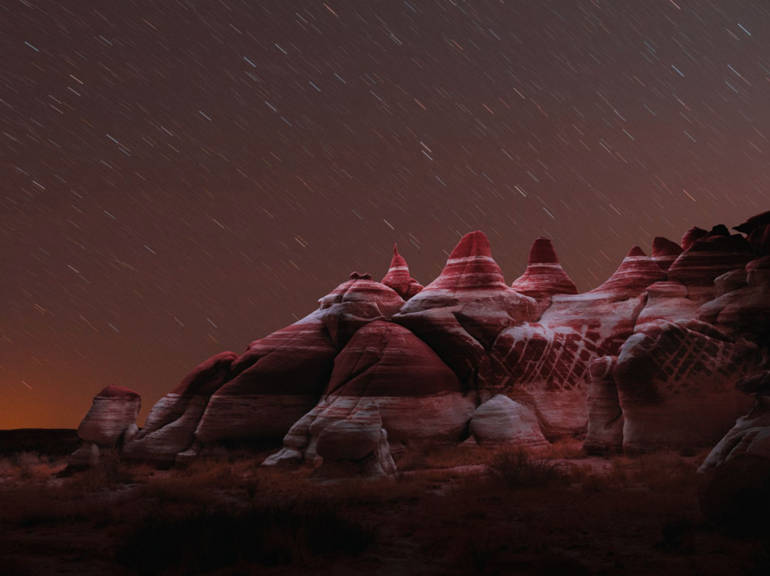