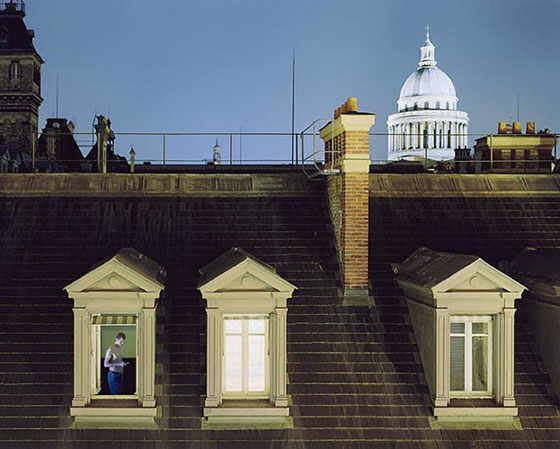 Floriane de Lassée is a French photographer who came to New York to study at the International Center of Photography in 2003. She has created Night Views, a series in which cityscapes and the intimate lives of the people who inhabit them are brought together in a provocative fusion. These large views are also a glimpse to something appearing smaller: the life of people in these impersonal bib cities. These original visions are somewhere between the hyperrealist canvases of Edward Hopper and Alfred Hitchcock’s Rear Window. Floriane de Lassée’s pictures are not superimposed, it’s just a work of light and ambiguity. She shot her great series in New-York, Shanghai, Tokyo, Las Vegas, or Istanbul. 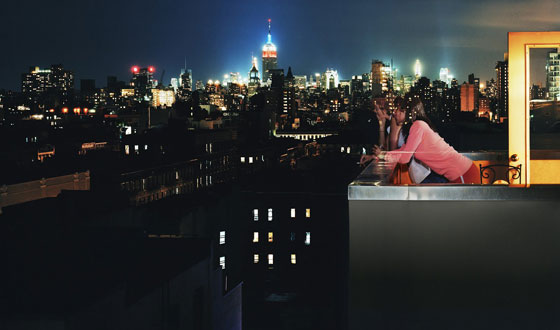 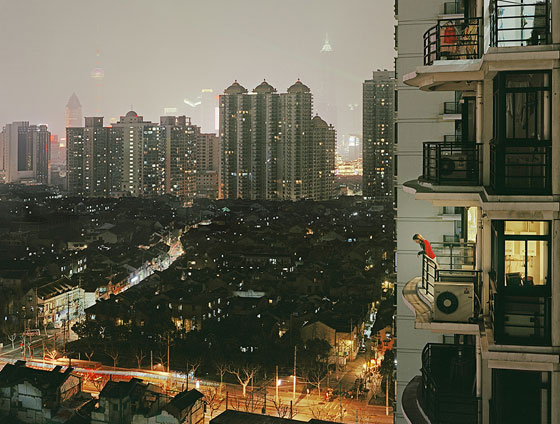 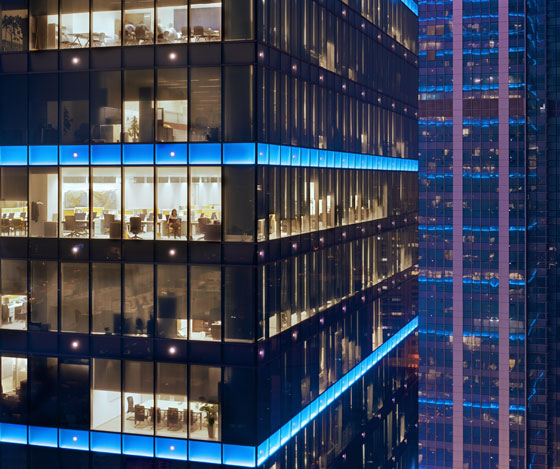 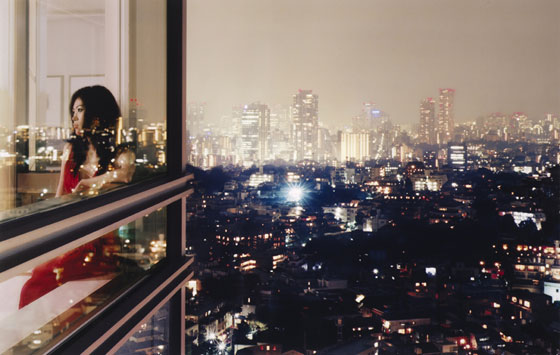