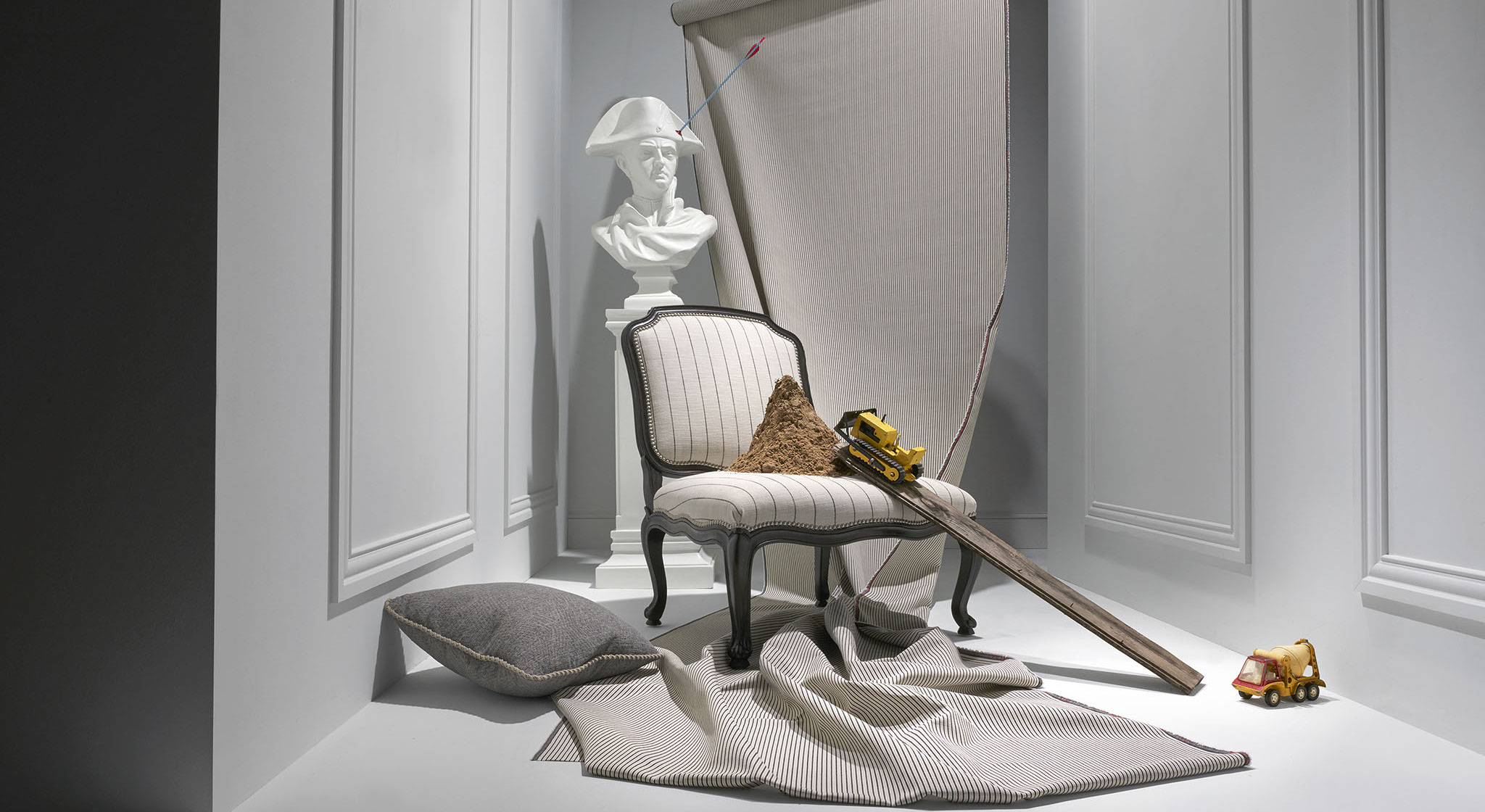 The World According to Geof Kern

Geof Kern stands among the most awarded American photographers. With an unfettered imagination he worked for the most creative magazines and ad agencies. His very distinctive work is a combination of rationalism and conceptualism, inspired by “post-modernist” painters. Geof Kern works on a storyboard before shooting, creating images with a particular cinematographic mood and capturing a very original world. His photographs are exhibited all around the world.

Geof Kern, you are an internationally renown photographer based in Dallas. But where does it all start?
I began my career in the early 1980’s when art and commercial photography were two different worlds entirely. Maybe because I didn’t know any better, I just started photographing what I wanted and people got excited about it. Word spread.
I photographed many assignments for Texas Monthly Magazine in particular and they were seen all over the world, which truly amazed me.
For 8 pages of fashion, for example, I travelled around Texas, to all the remote corners and big cities, and photographed a couture collection on people like fishermen, beauty shop operators, the homeless. That sort of thing wasn’t done then. Other times I experimented with the photographic medium incorporating paper collage with models and sets, but it was more than that, it was the general approach. It was based on changing the way to do things. It was new. I became known as a “surrealist” because there was no other word to describe what I was doing.
Soon I was working for New York magazines. Esquire, GQ, Rolling Stone.
Bloomingdales New York hired me to photograph a fashion campaign based on surrealism in conjunction with the Fashion Institute of Technology. Europe started calling, and Japan. It just started. 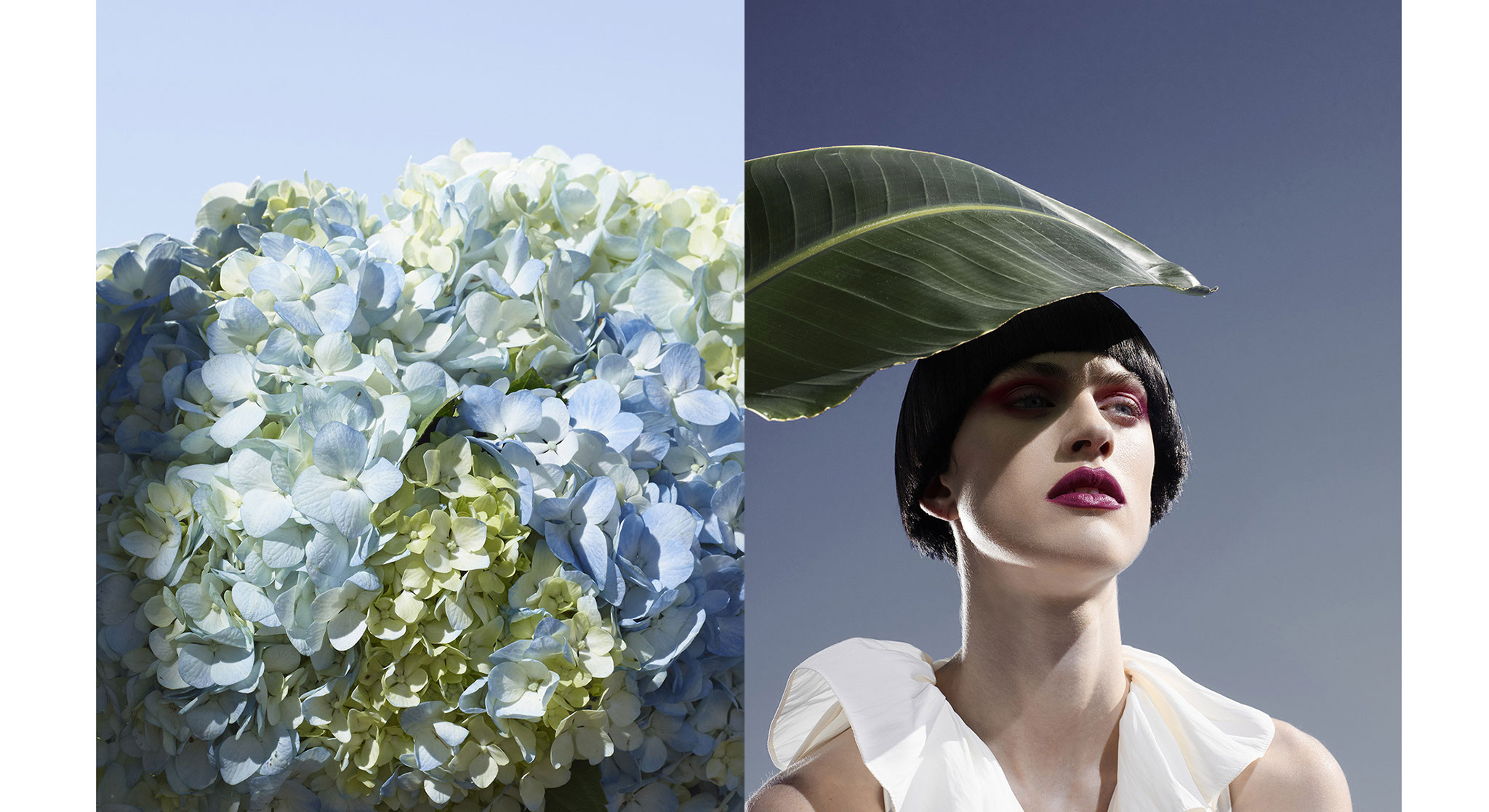 You attended film school and finally chose photography, why this?
As a teenager in the 60’s I decided I wanted to be a director after seeing films such as Jean Cocteau’s Orpheus, Closely Watched Trains, Sympathy for The Devil, 42nd Street (which transported me so powerfully it brought tears to my eyes). As I began film studies in Pasadena California I got drafted into the military. After the war I enrolled in what turned out to be a horrible film school, Brooks Institute in Santa Barbara California. But they were a very good technical school for still photography and I needed to start making a living after school. So I switched. It was a practical decision at the time. 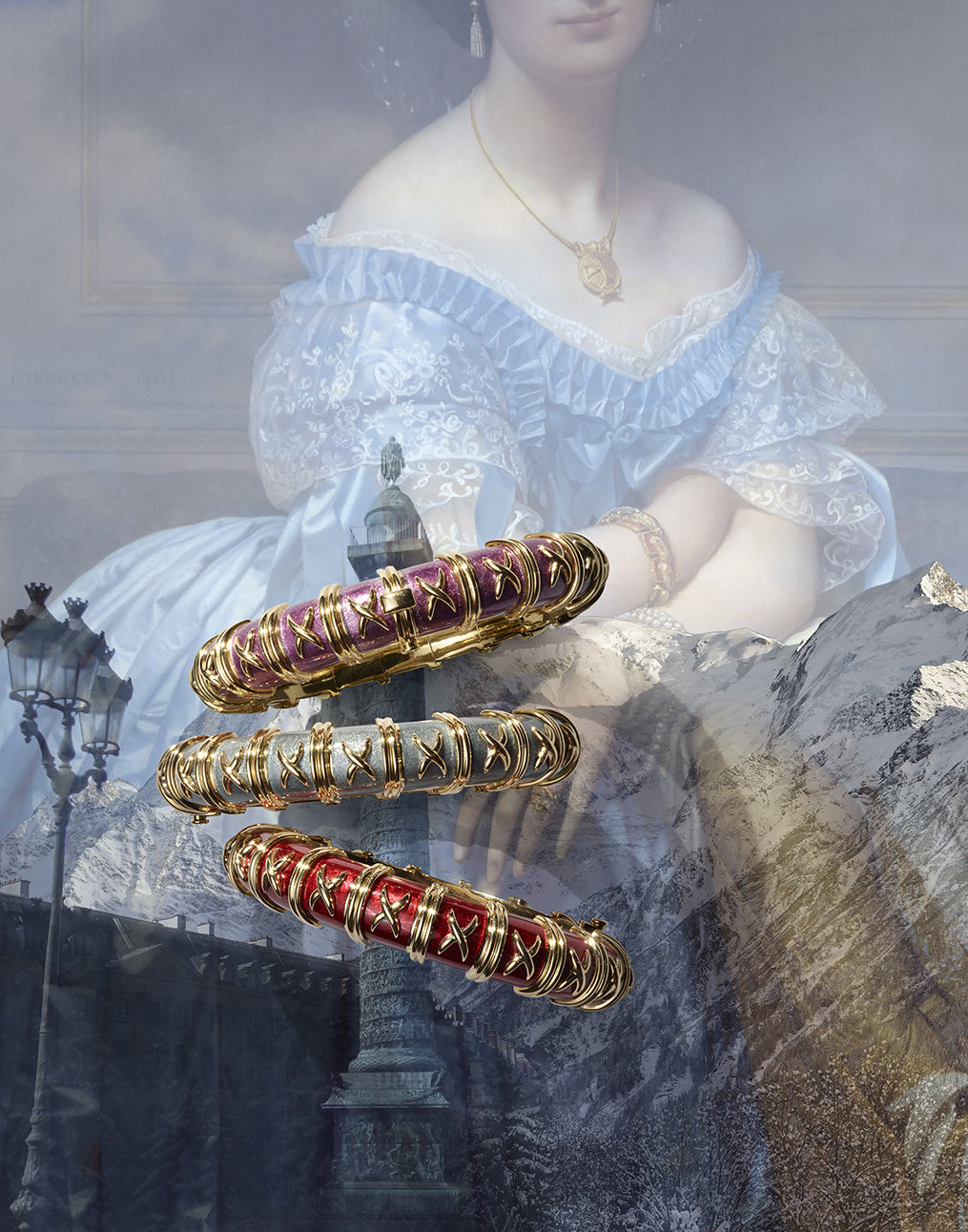 Does cinema influence your style or compositions?
A dramatic moment, a series that tells a story, a story told in one picture, a staged scene: is this cinema influencing me or just how I think visually?
I’m not sure. Early on I loved Buster Keaton, Jean Cocteau, Jacques Tati. The visual directors. Or Jean Luc Godard: Godard always seems modern, his methods of character and free association. Not that this translates into my work literally, but you notice these things and appreciate them. 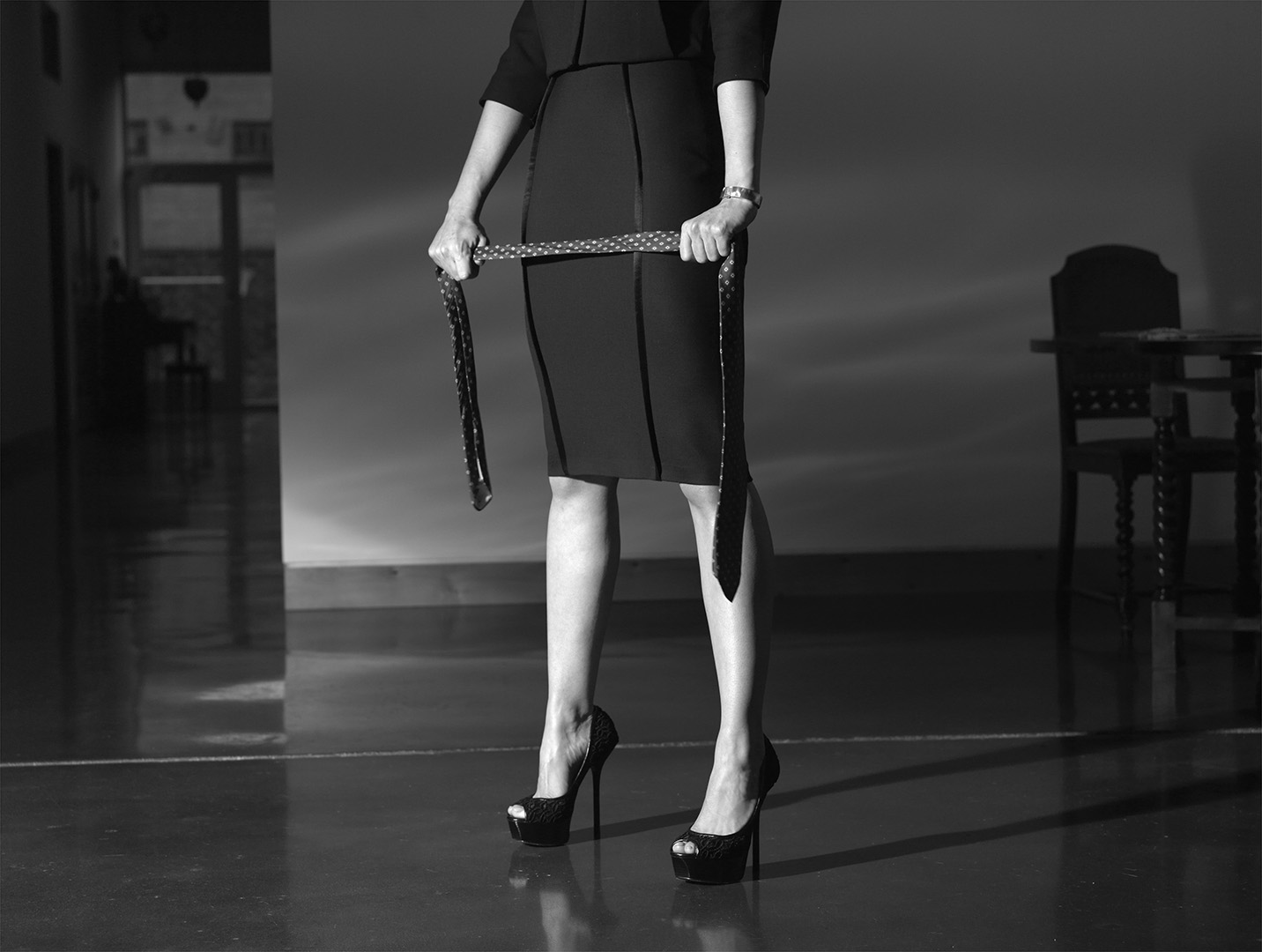 How would you describe your personal style?
I don’t know. Stylized narrative. Metaphor. Sometimes a little humor. Natural palette. Judicial use of, or notice of, computer imaging. 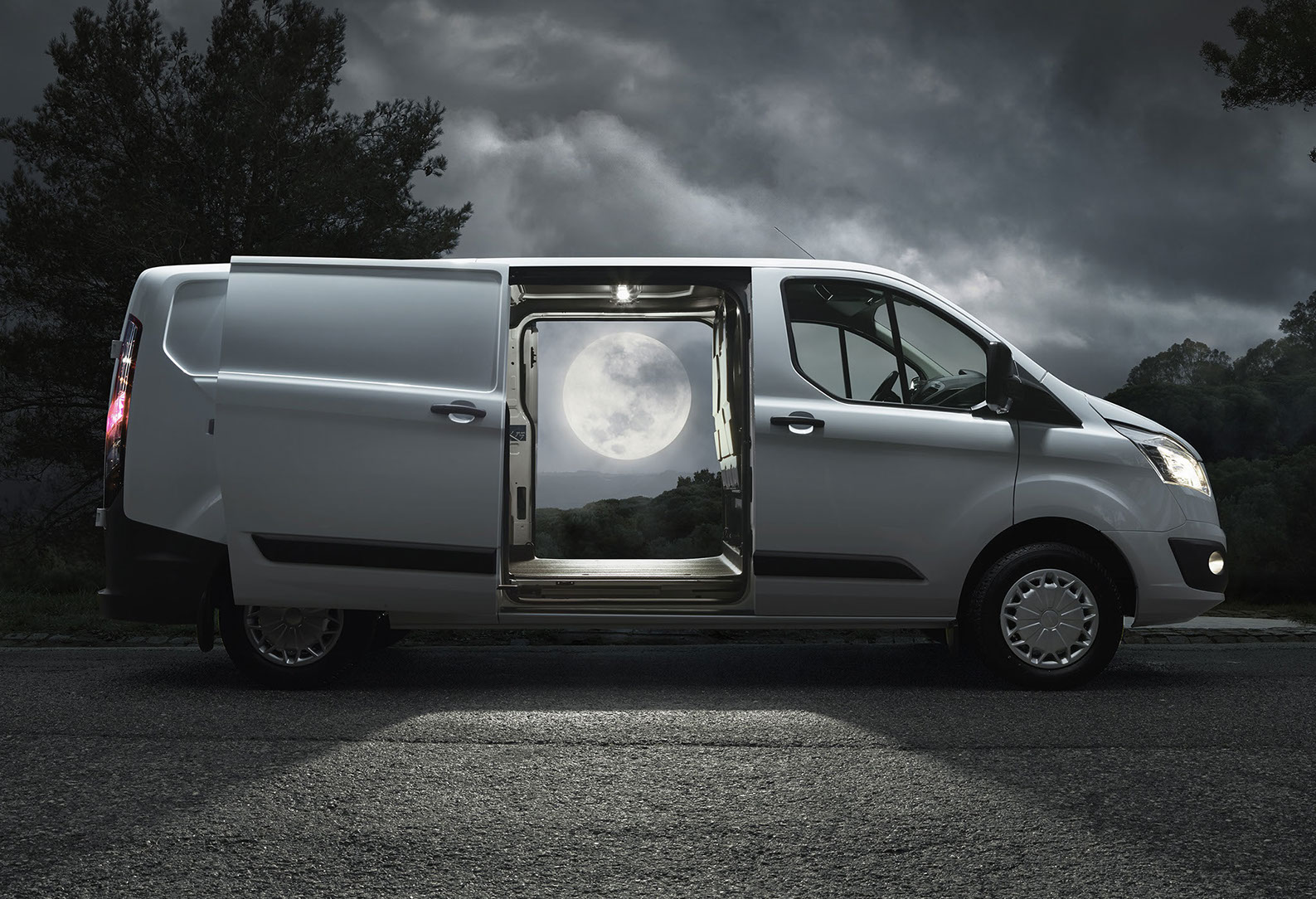 Do you know how many awards did you get? What are you proud of?
I don’t enter competitions very much, or at all. I should. But I have many awards submitted by the people I have worked for. Two or three Gold Lions from Cannes.
The Nikei Prize, Tokyo. An example of my advertising photography is at the Musee des Arts Decoratifs. I am most proud of the Infinity Award in Applied Photography from the International Center of Photography in New York. One of my favorite awards is from the Rotary Club of Pittsburgh who sent me an old fashioned wood and brass plaque commemorating me for photographing (for Esquire) their native son, Pulitzer prize playwright August Wilson. It was very touching to get such an award from outside my profession. 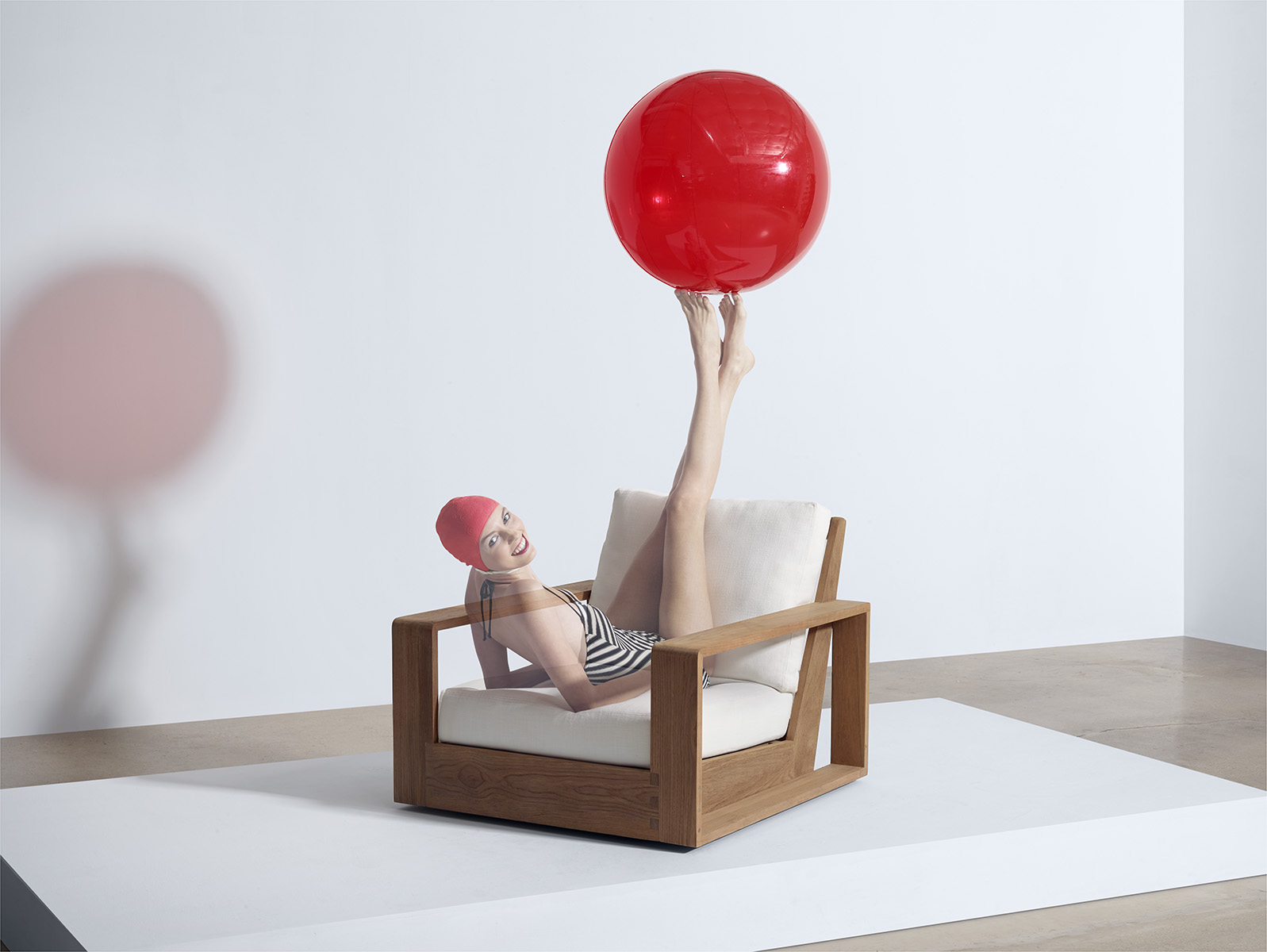 Is the internet a source of influence or a “boring dark cloud”?
I use the internet to check the news, weather, and other practical information. The internet, to me, is a mixed blessing. 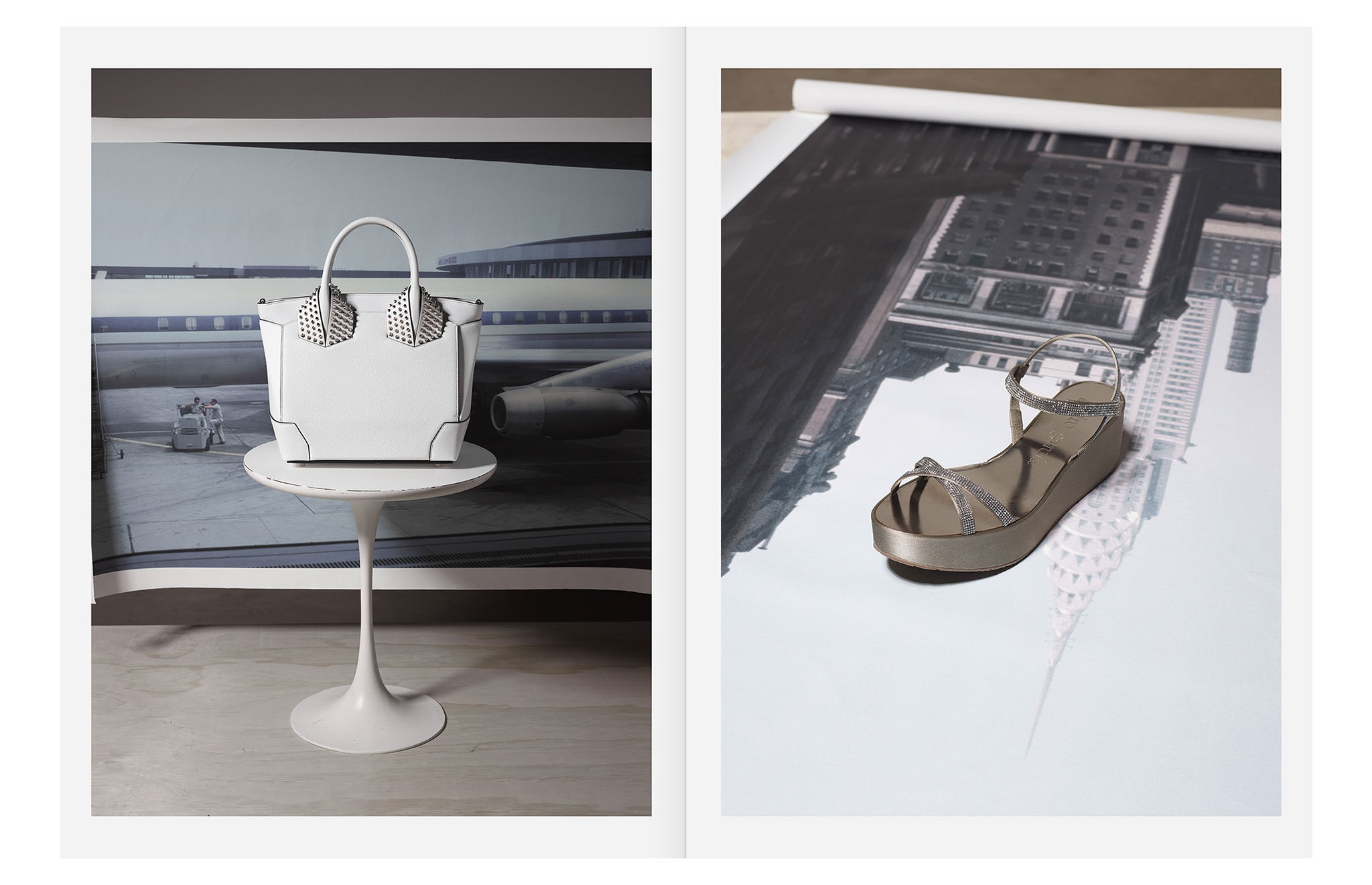 Permanent collection of the Musee Des Arts Decoratifs in Paris as an example of advertising art.
Recipient of the Infinity Award in Applied Photography from the International Center of Photography in New York (ICP)
Lürzer’s Intl 200 Best Advertising Photographers Worldwide 2008-09
Featured in Communication Arts Photo Annual 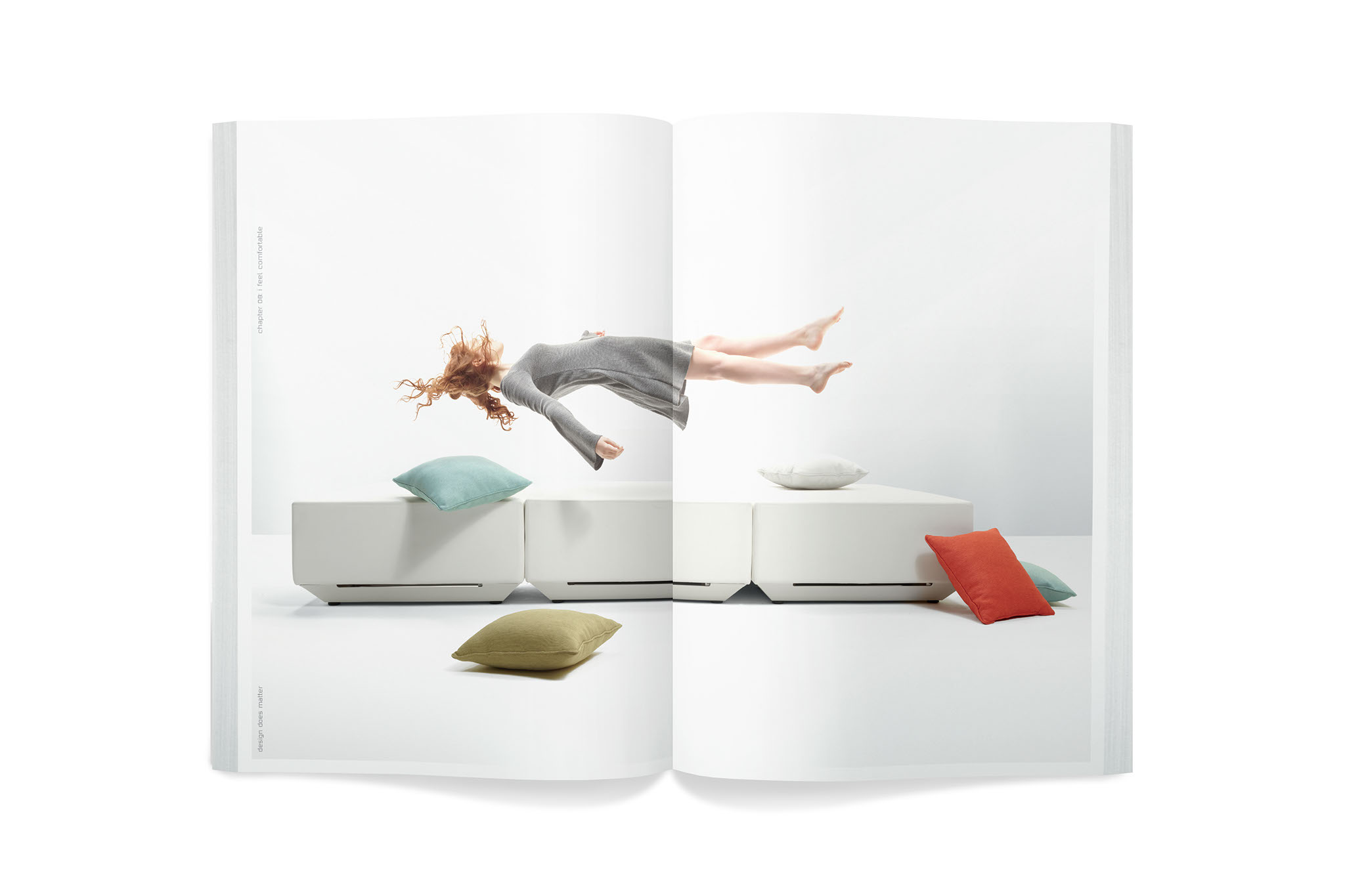 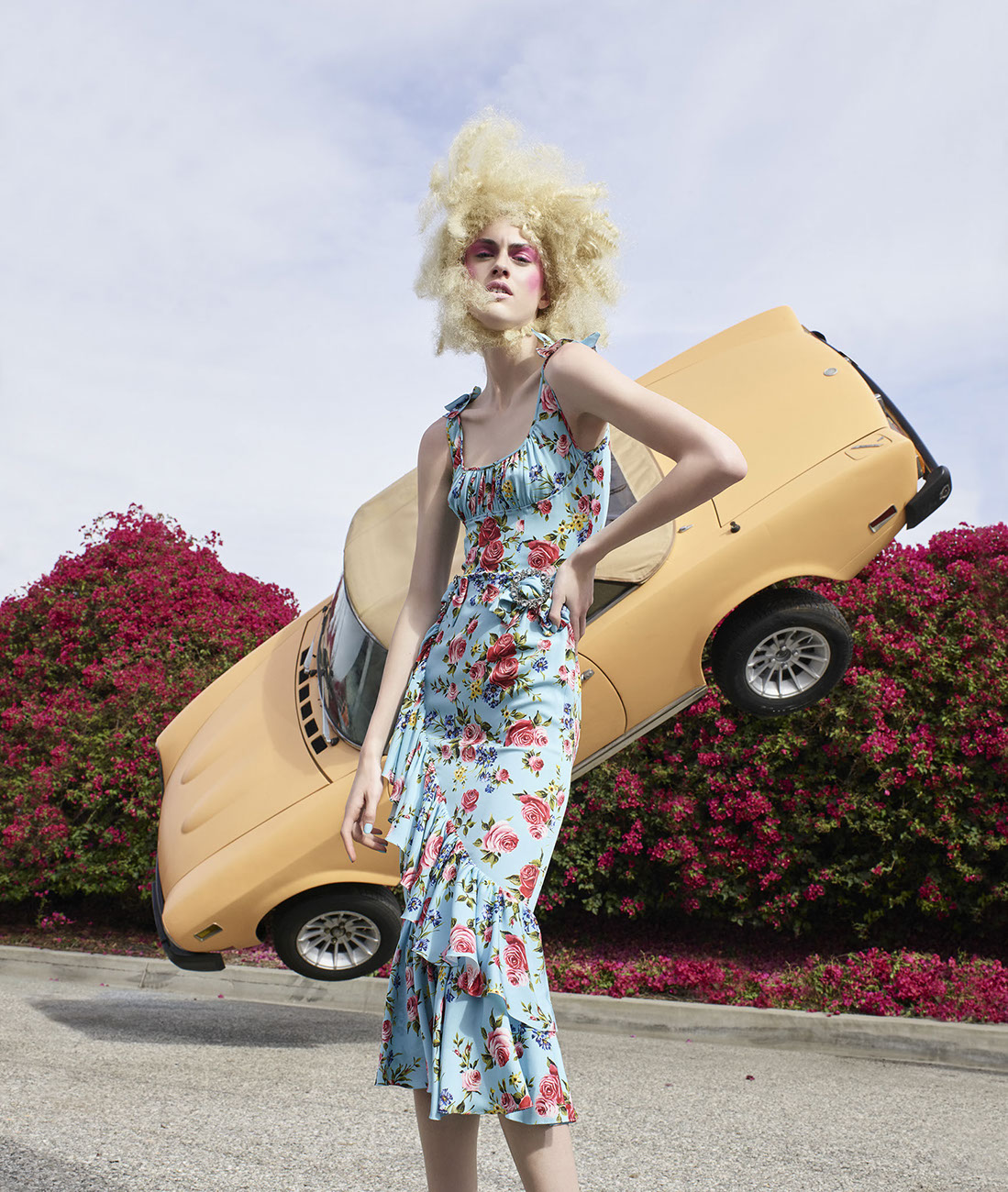 BLUE SKIES The Art of Fashion / Neiman-Marcus 2017, Published in Vogue and the in-house publication The Book – Photographed in Los Angeles 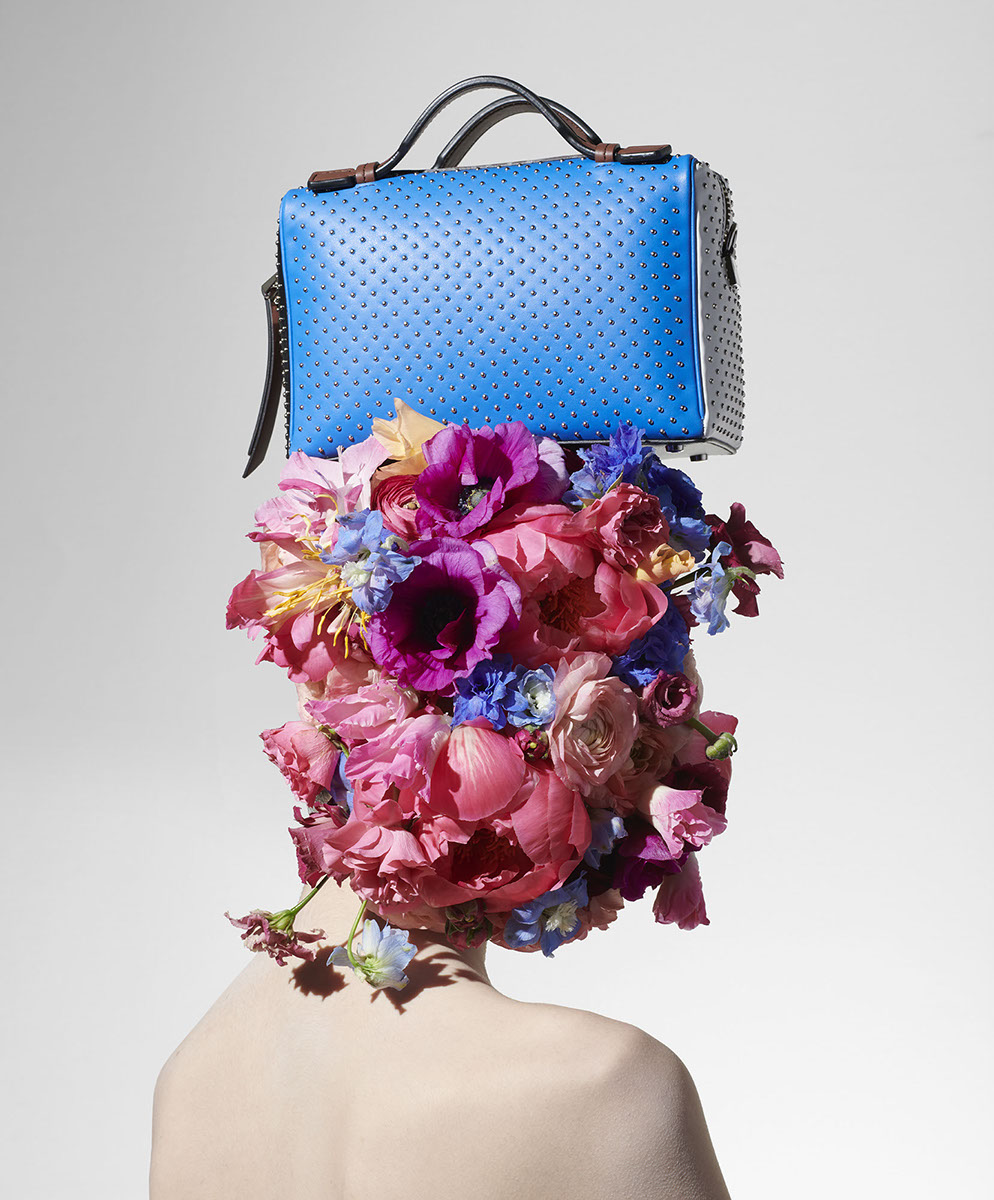