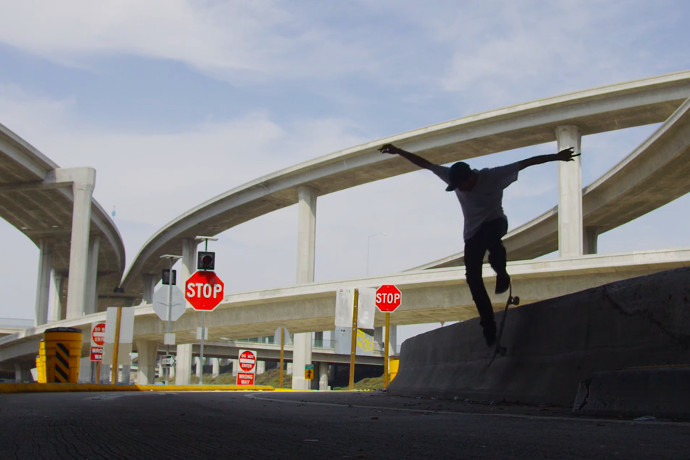 Film director Russell Houghten is from Los Angeles and he specializes in skateboard videos, brindlecollective is the name of his website. He uses the best tricks of film making like slow motion, time lapse, wide angle, aerial video to create eye-catching videos for full screen pleasure.
In the present film -empty roads for real- lots of rotoscoping in adobe After Effects was used to remove all of the pedestrians and traffic, giving a very special style to this short movie. Russell Houghten says he spent a long time in the post-prod but it was a short deadline anyway… He also says the hardest part was not getting hit by cars !
Music: “Empty” by RichardHoughten.com and “Dreams of the Sea” by A Cosmic Gift.

Jeremy Cowart is a free-lance photographer with a graphic design background, based in Nashville, TE. 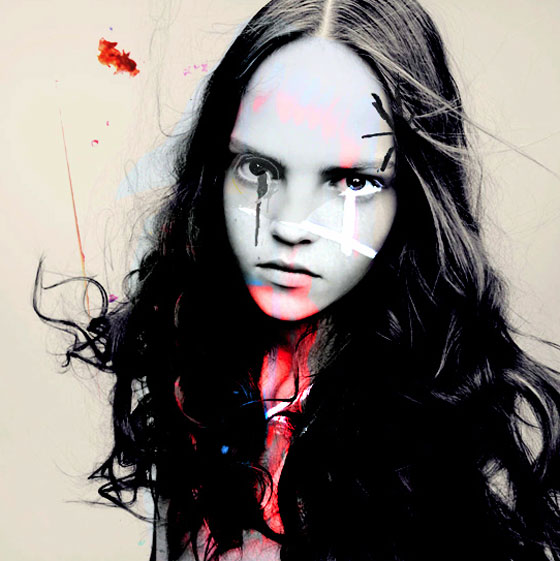 Victor Antonio is a Canadian born visual artist based in Los Angeles. He graduated from the Museum S