Skip to the content
April 16, 2014 By Antoine
Graphic designers 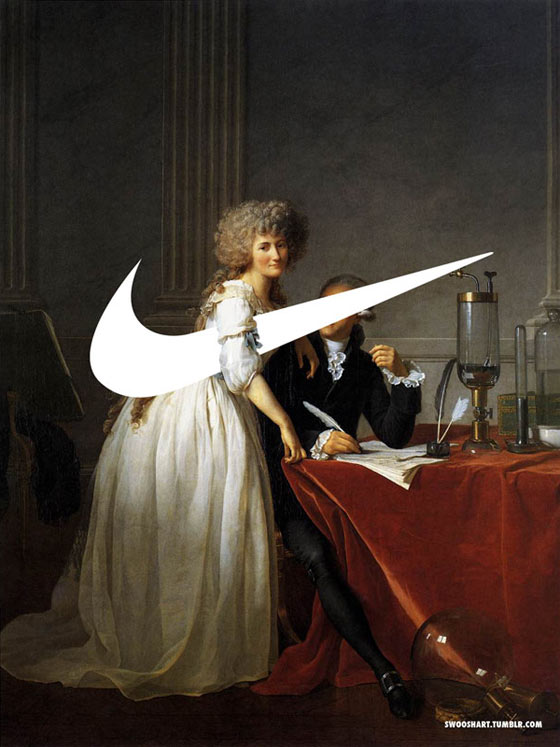 Film director and art director Davide Bedoni was born in Vicenza, Italy. He studied Media Design in Milan New Art Academy developing a strong passion for cinema and an early interest on documentary series. His first documentary, produced in Japan and released in 2008, gave him national visibility winning the Palazzo Venezia Documentary award, sponsored by Rai, the Italian National television. While he was living in New York he started looking at a new web phenomenon which had just started at that time: fashion films. He got back to Italy in 2010 and started working with many italian fashion brands, creating brand stories, backstage videos, campaign films , web series and artistic projects. In 2011 he won a special prize at the Asvoff festival, held at Centre Pompidou in Paris, the first and most important fashion film festival in the world. Since 2013 he is focusing on his career as director, for art, fashion and design brands. 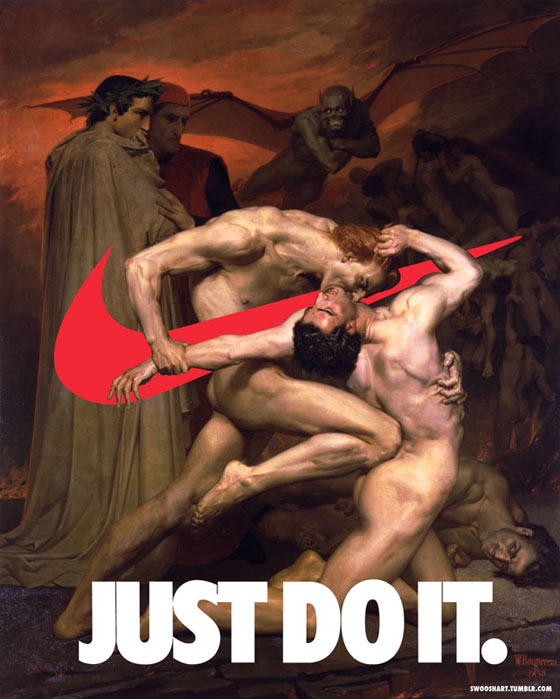 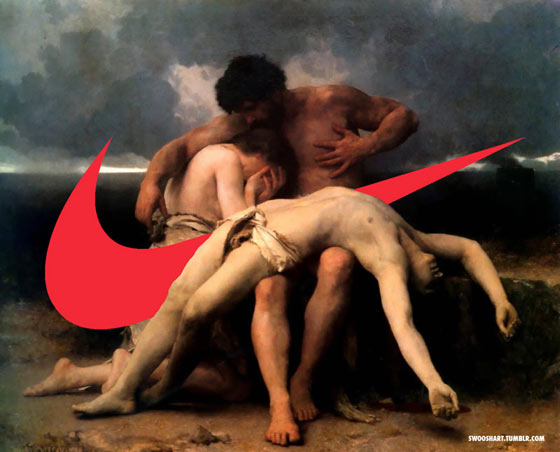 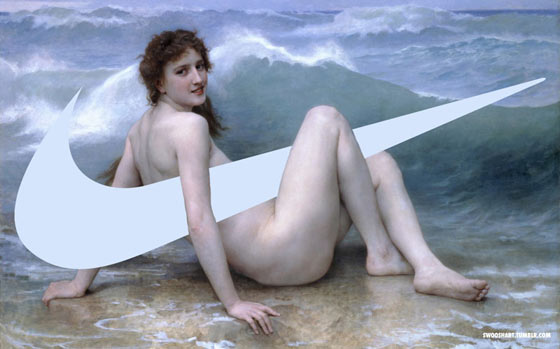 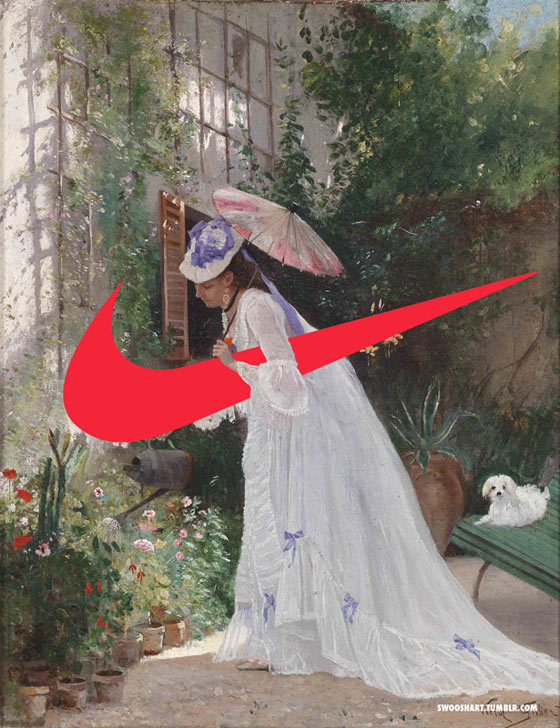 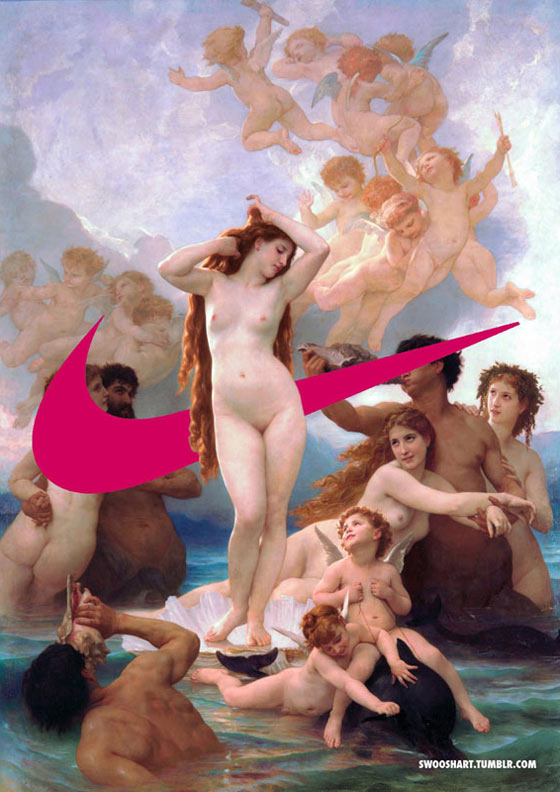 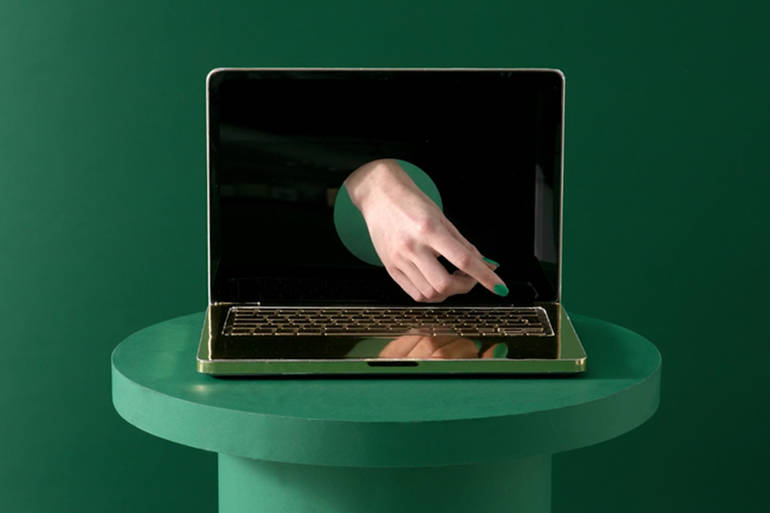 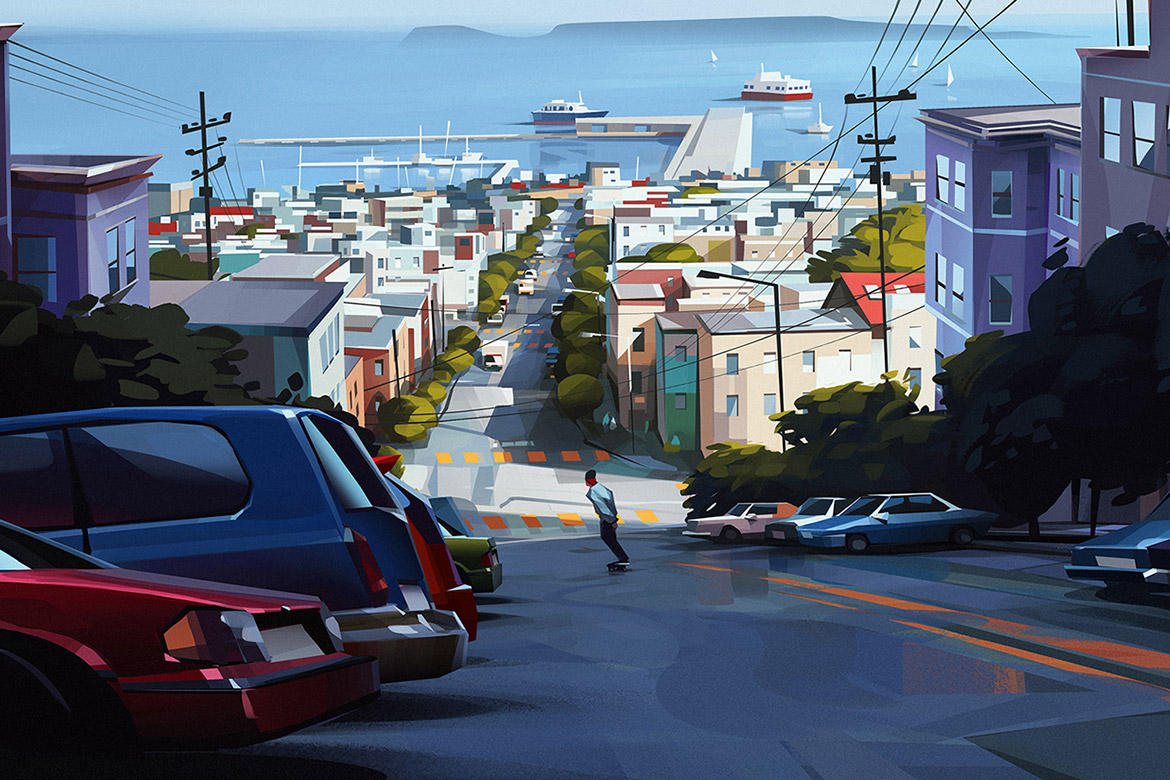 Michal Sawtyruk is a freelance artist based in Warsaw, Poland. His main field is illustration but he

Dorris Vooijs is a Dutch artist living and working in Groningen, the Netherlands. She has worked as