Skip to the content
September 13, 2015 By Antoine
PhotographersSet designers 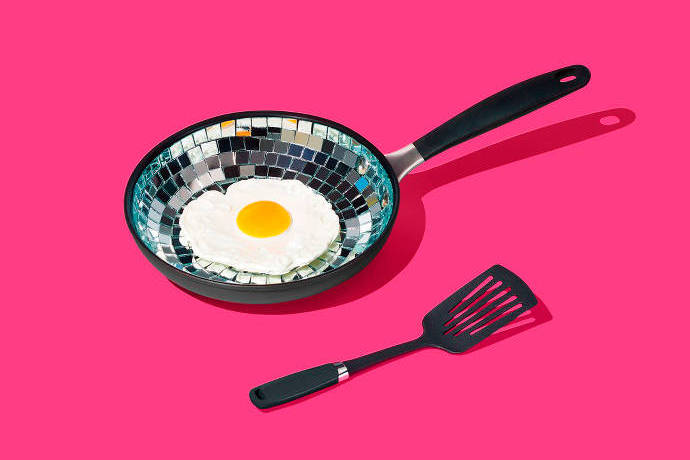 Sonia Rentsch is an Australian and awarded Creative Director and Still Life Artist with a keen eye for detail and a talent for the idiosyncratic. Actually living and working in NYC, she has become well known for creating unique imagery that questions the viewer to reassess the pictures placed before them. With a background in Industrial Design, Sonia’s work has a foundation in both design and engineering. After her studies she spent 10 years designing large scale environments for Fashion Runways, luxury interiors for events and retail, along with smaller lifestyle products for the mass market including tap ware, lighting, home wares and fixtures. She then moved into film, designing sets before assisting renown German Artist, Sarah Illenberger in Berlin.
Sonia Rentsch’s editorial clients include Bloomberg, Vogue, Time Magazine, The Wall Street Journal, The New York Times Magazine, Schön!, Billboard and Departures. Her advertising clients include Droga5, BBDO, DDB, Wieden+Kennedy, Saatchi & Saatchi, Olay, Equinox, Christie’s, Cole Haan, and Stuart Weitzman.
Represented by apostrophe.net 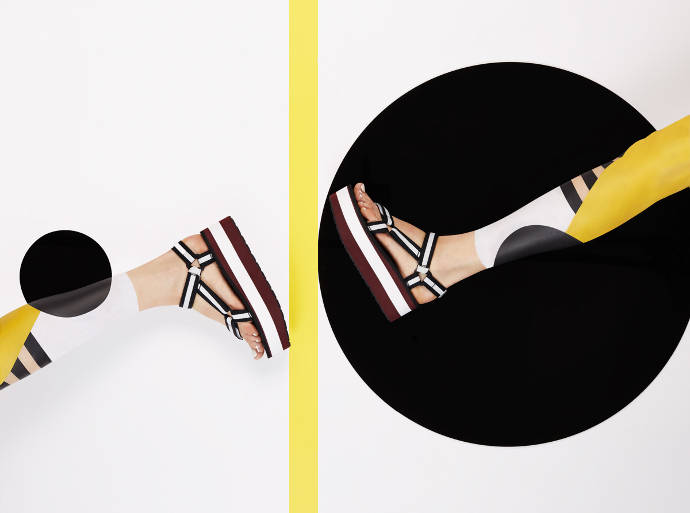 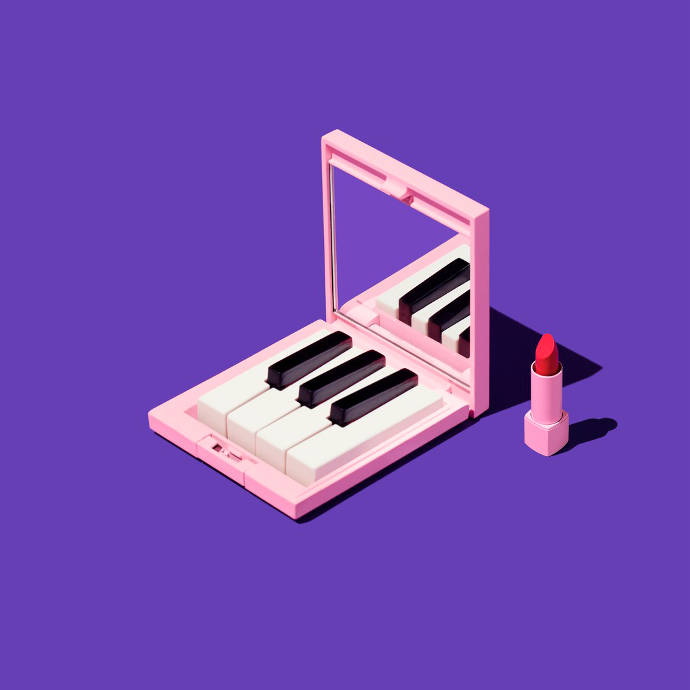 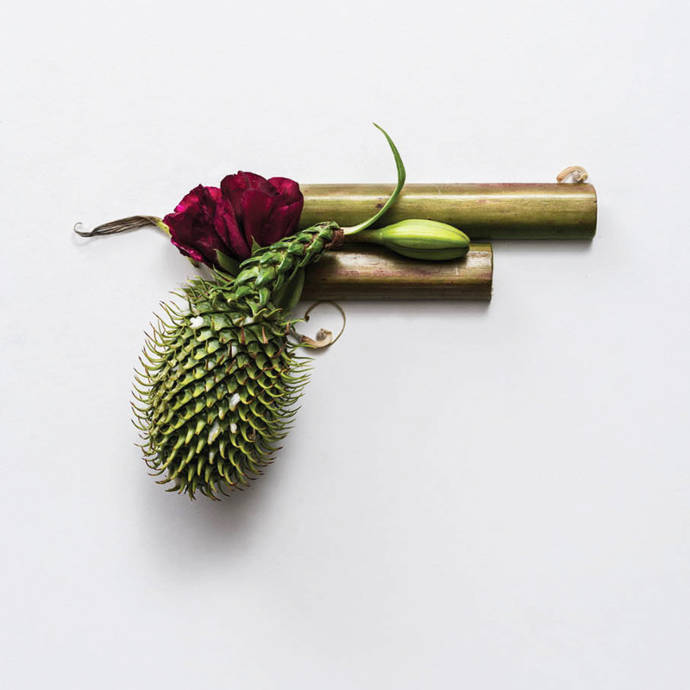 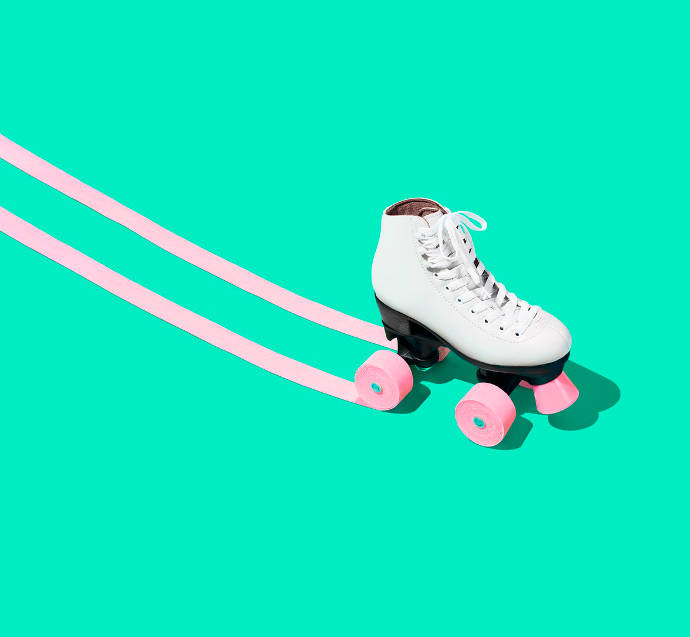 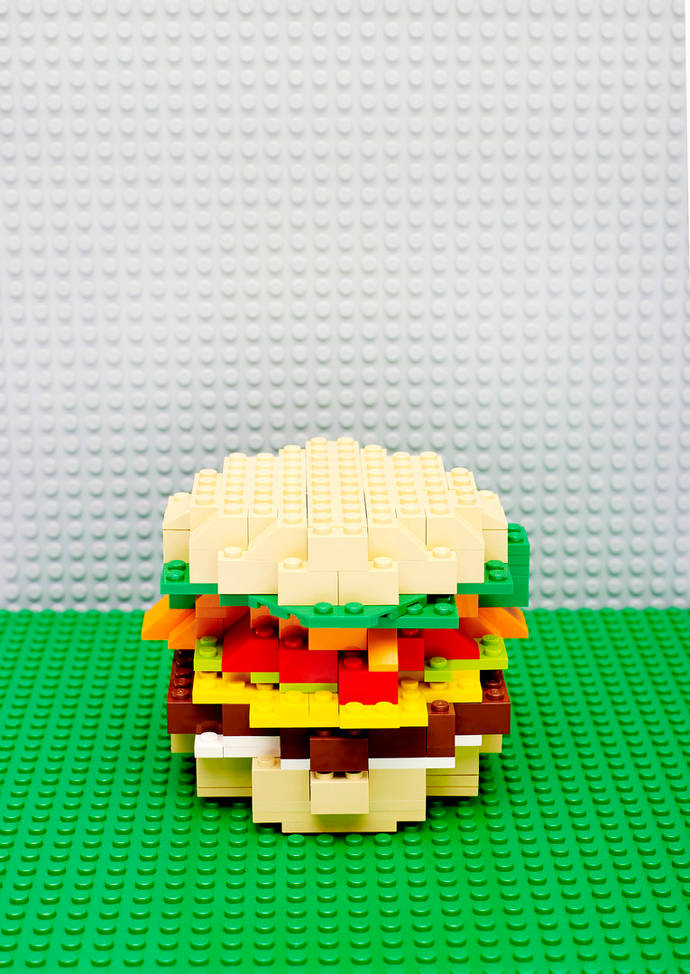 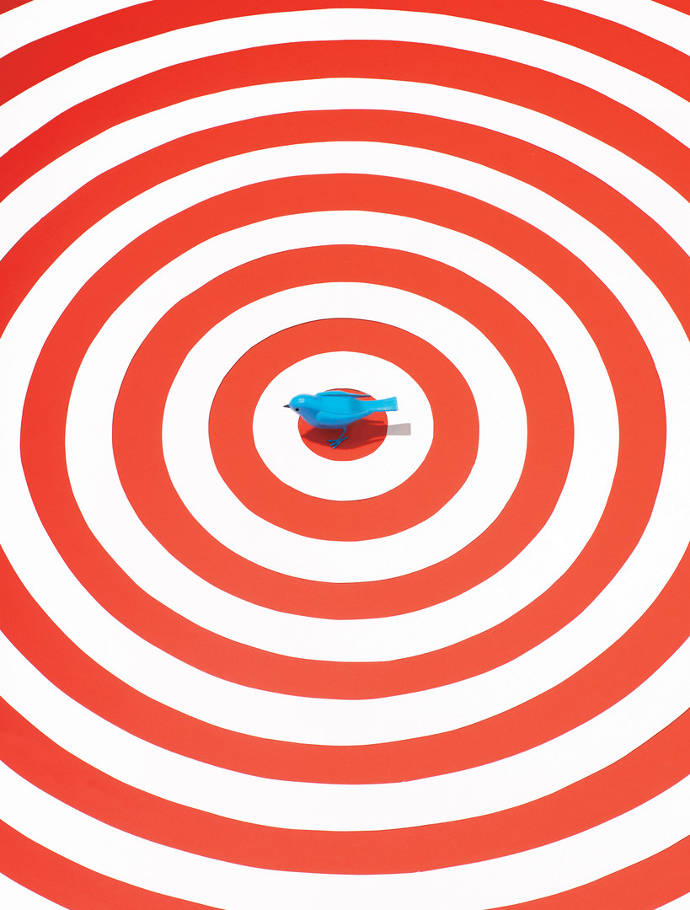 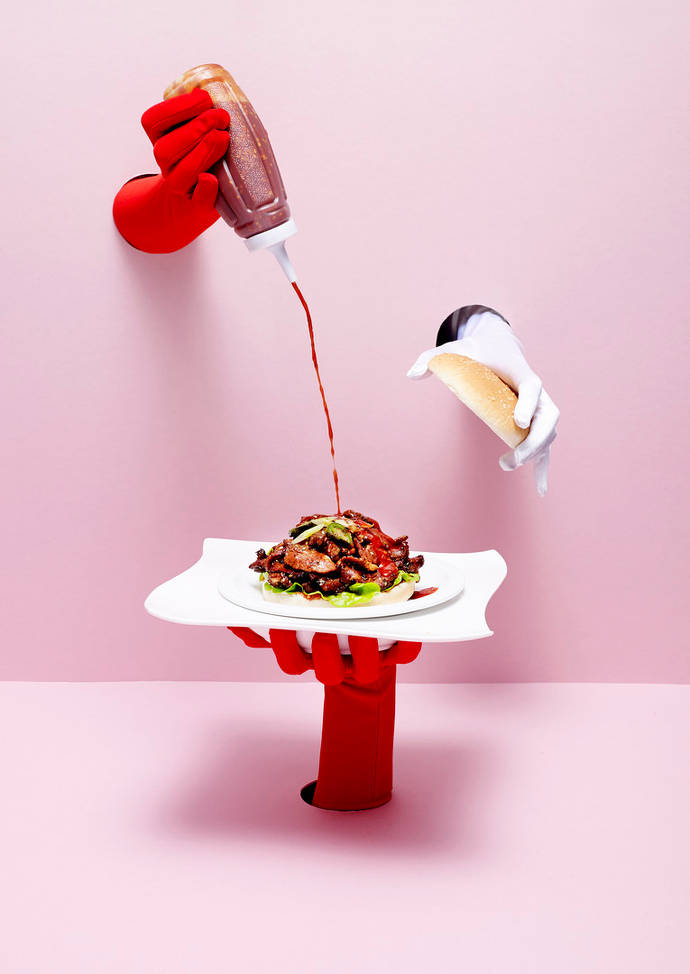 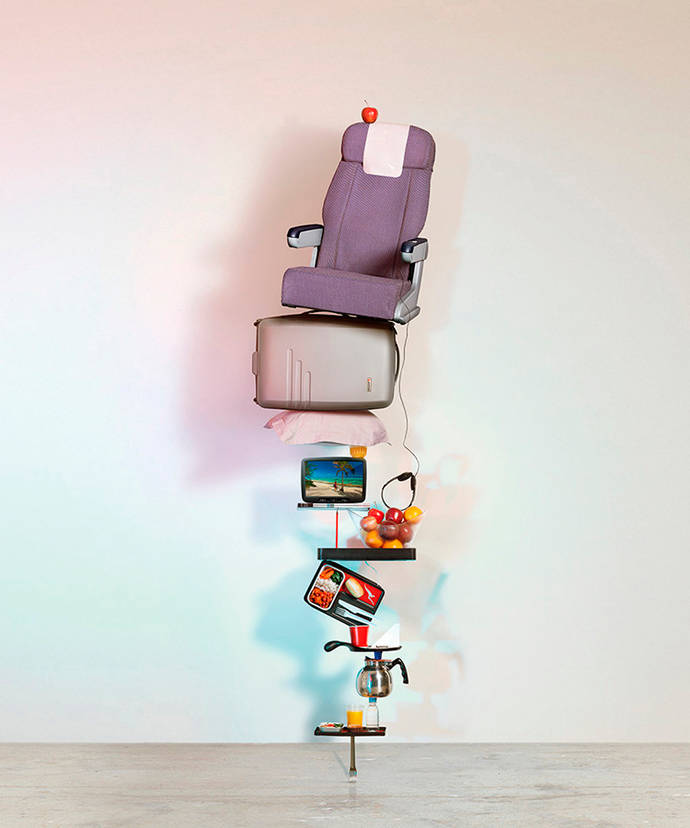 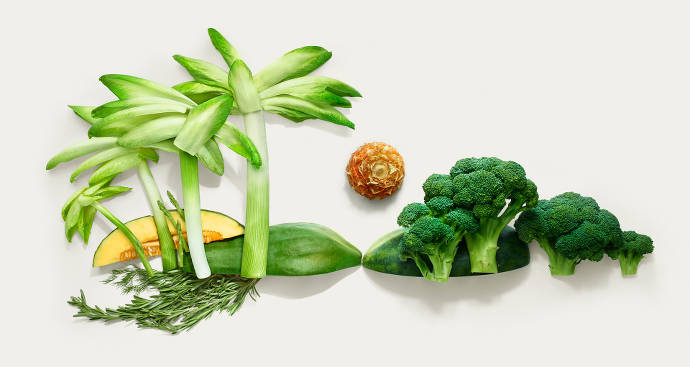 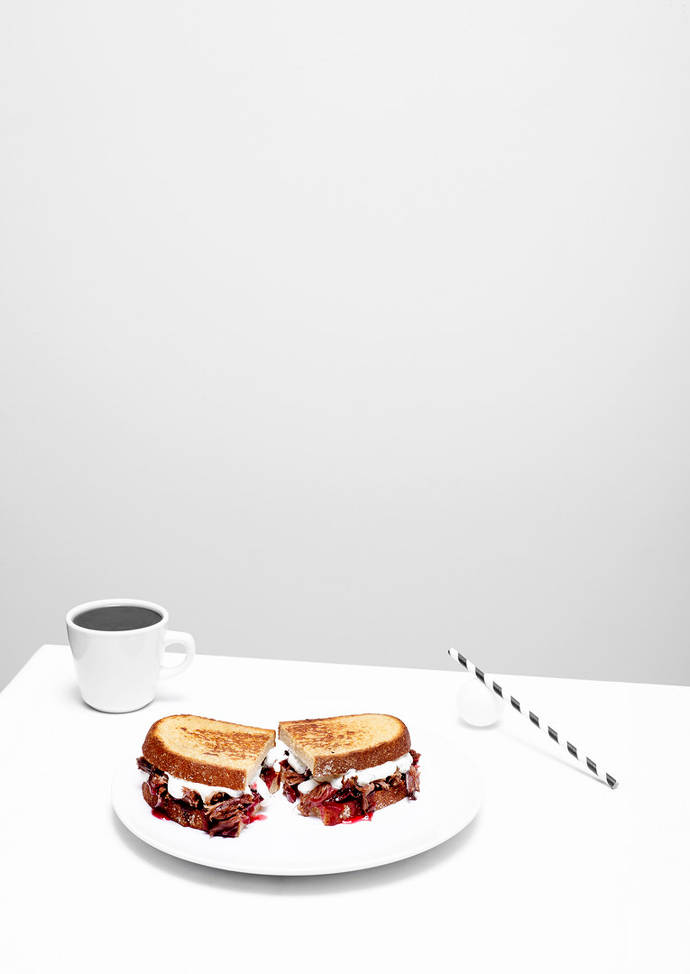 Lotta Nieminen is an illustrator, graphic designer and art director from Helsinki, Finland. She has 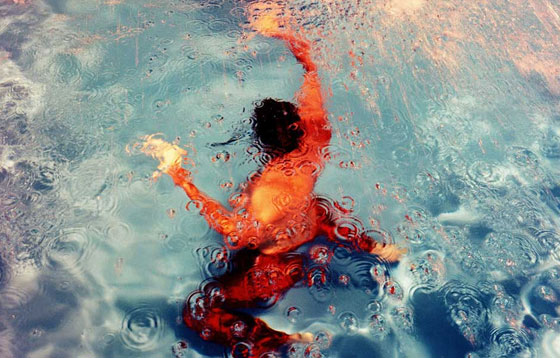 Karine Laval is a famous French photographer currently living and working in New York City. She has

Art direction and design by Creanet