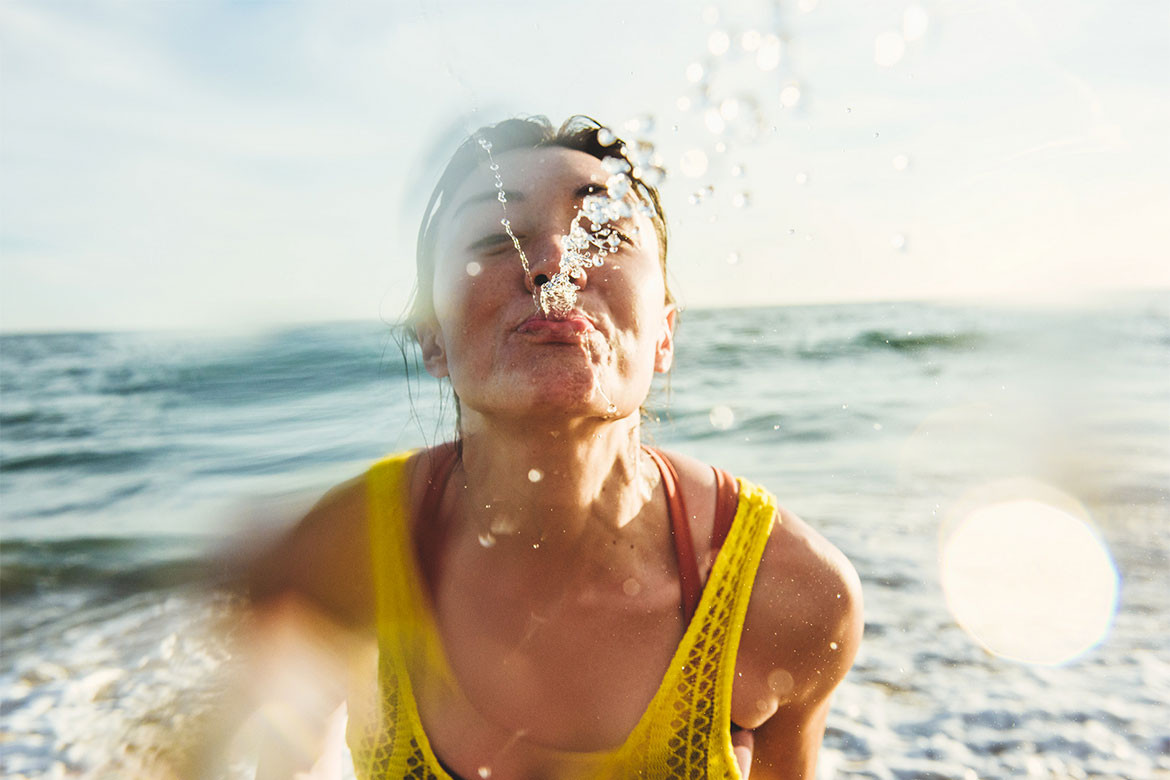 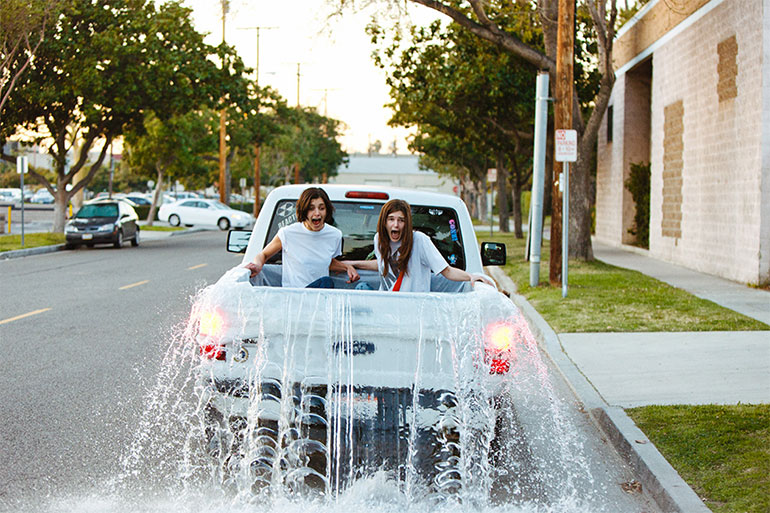 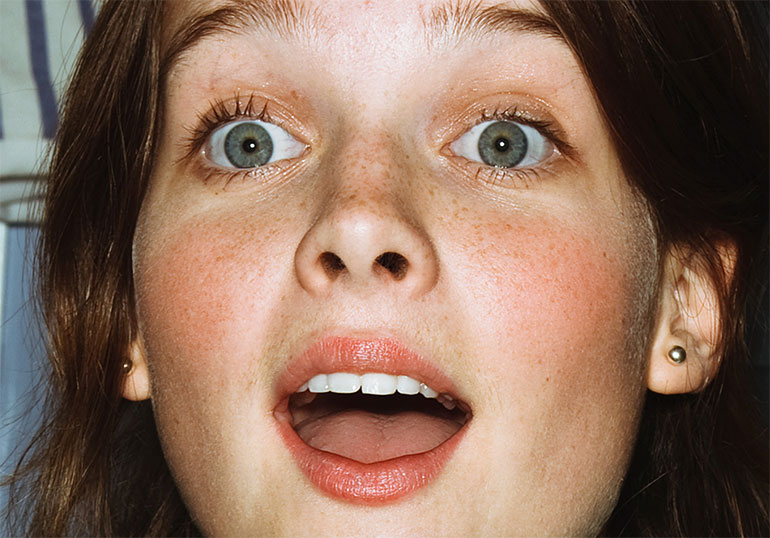 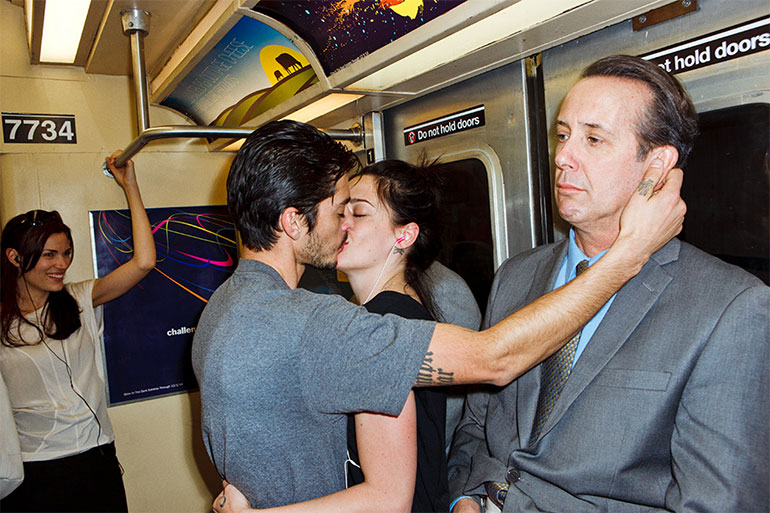 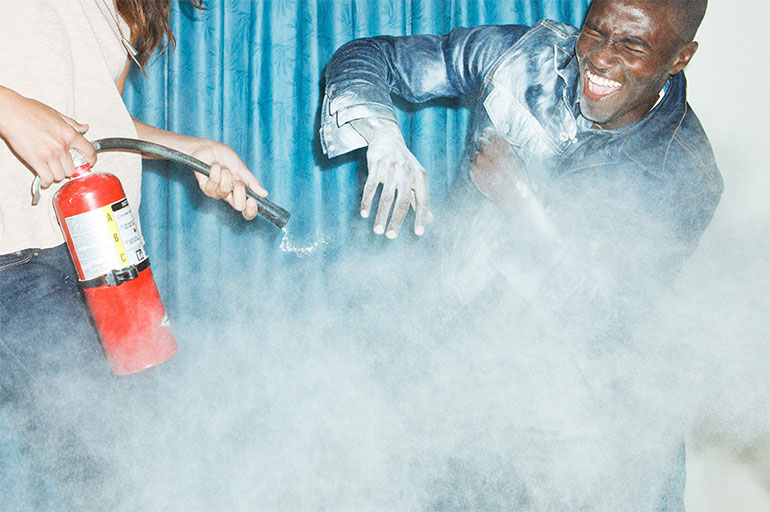 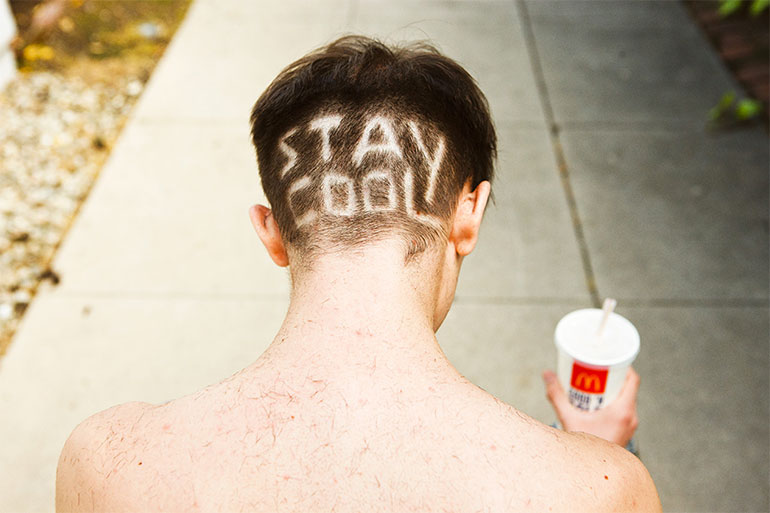 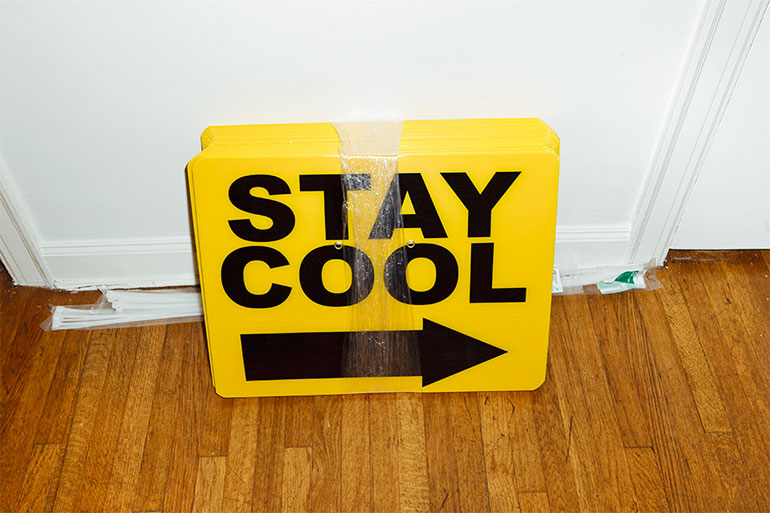 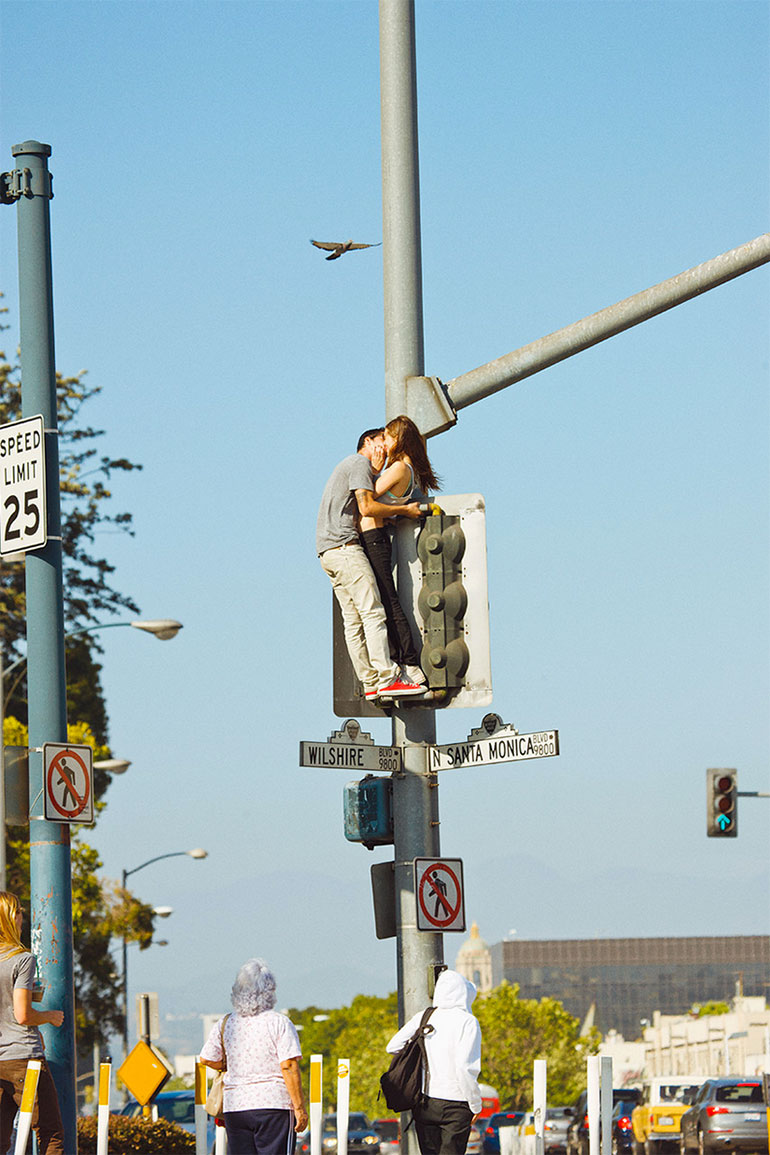 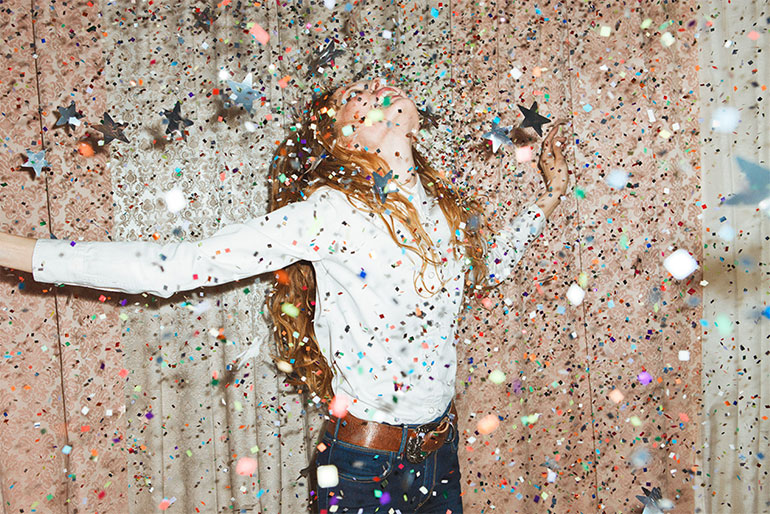 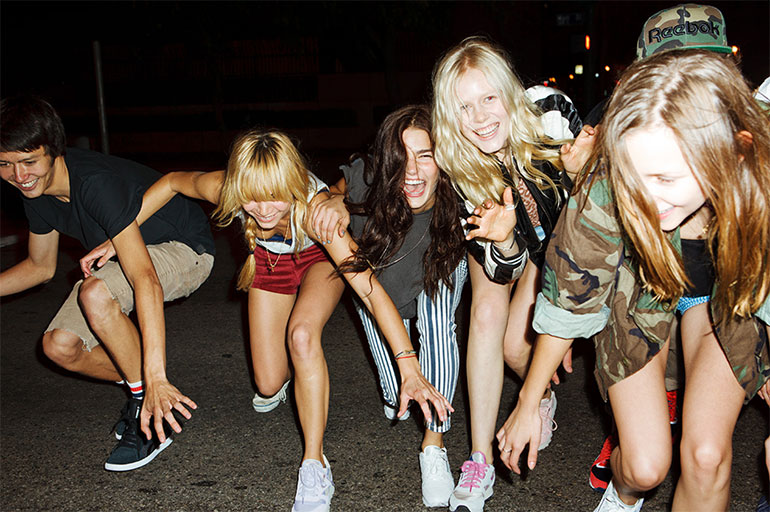 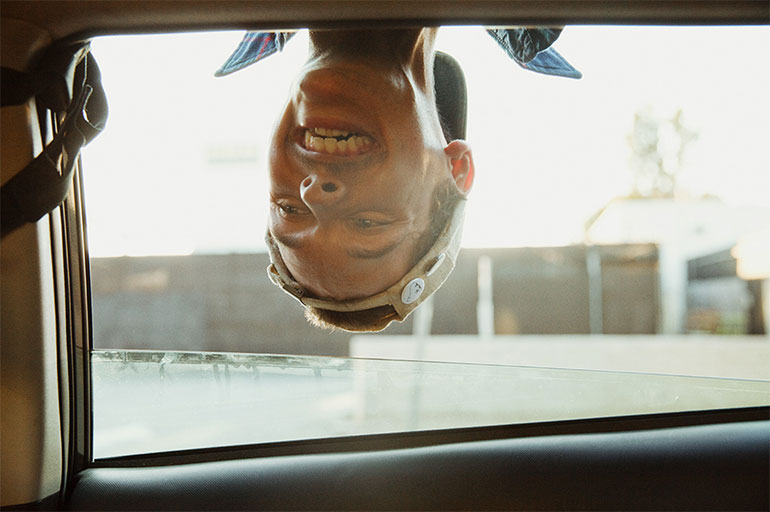 Matija Erceg is a Designer, Director, and Project Manager working for Adria Web in Vancouver, Britis 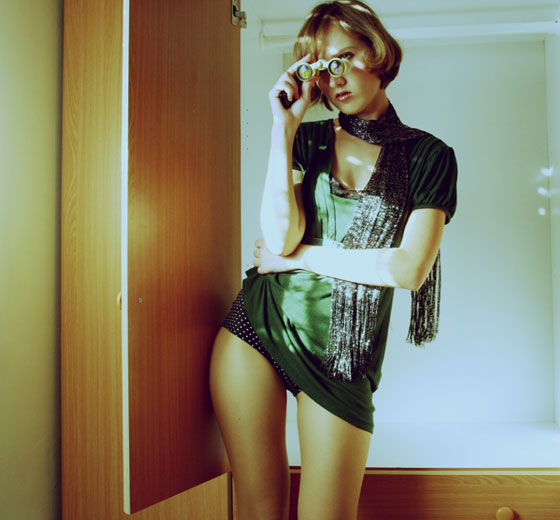 Yulia Gorodinski is a 26 years old photographer from Belarus now based in Israel. She has graduated