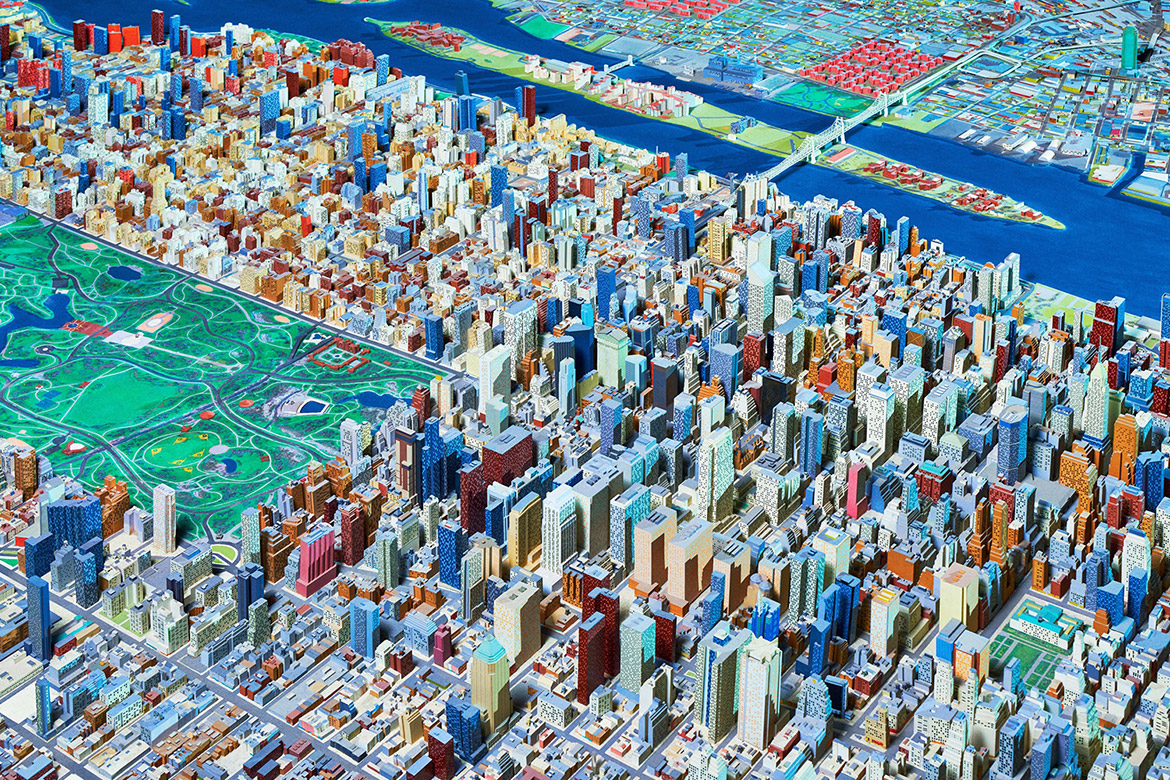 Spencer Lowell is an award-winning Los Angeles-based photographer whose work blurs the line between art and science. Drawn into the field at age 16 by his first job in a one-hour photo lab, Spencer studied at Art Center College of Design in Pasadena. His graduation project, which included platinum palladium prints of images taken by the Hubble Space Telescope, caught the eye of officials from NASA’s Jet Propulsion Laboratory, who commissioned him to document their work. The resulting photos of the construction of the Mars rover “Curiosity” wound up published in Time and several other magazines.
Since then, Spencer’s images of scientific laboratories and industrial facilities, and portraits of leading researchers and corporate moguls, have appeared on the covers of the New York Times Magazine, Time, Wired, Fortune and Popular Science, as well as in the pages of GQ, The Atlantic, Esquire, Rolling Stone and many other publications. He has also created commercial work for clients ranging from IBM to Google to Budweiser to Christie’s to The San Francisco Symphony as well as companies he can’t name because of NDA’s. He was named a “photographer to watch” by Photo District News in 2011, and his work has been honored by American Photographer, Communication Arts Photo Annual and PDN Photo Annual. His assignments for many of the world’s leading magazines have taken him from a research ship in the Mediterranean to a desalination plant in Dubai to Norway’s Global Seed Vault to the Fukushima Daiichi nuclear plant to Mark Zuckerberg’s office. 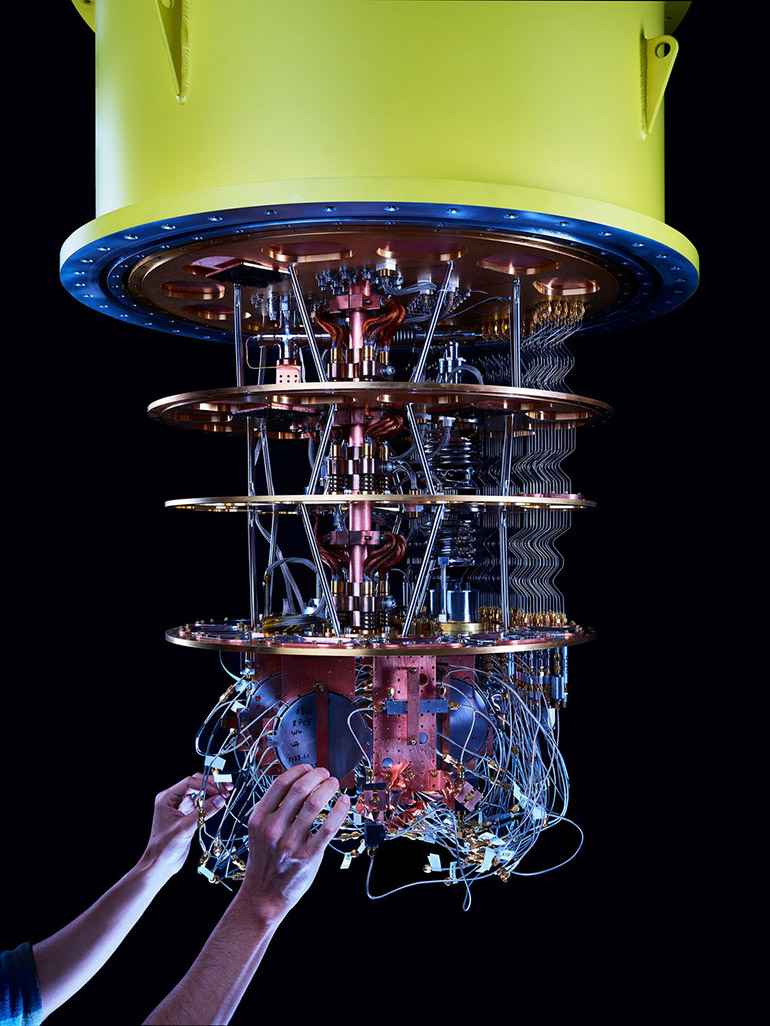 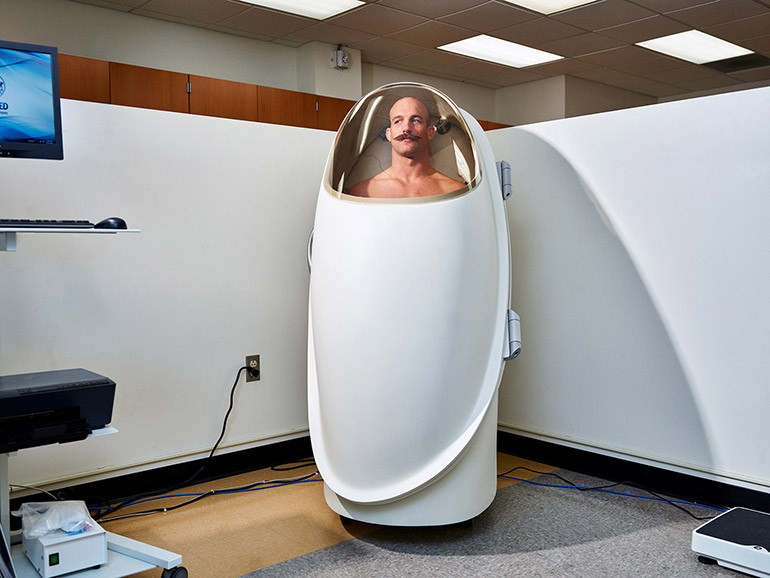 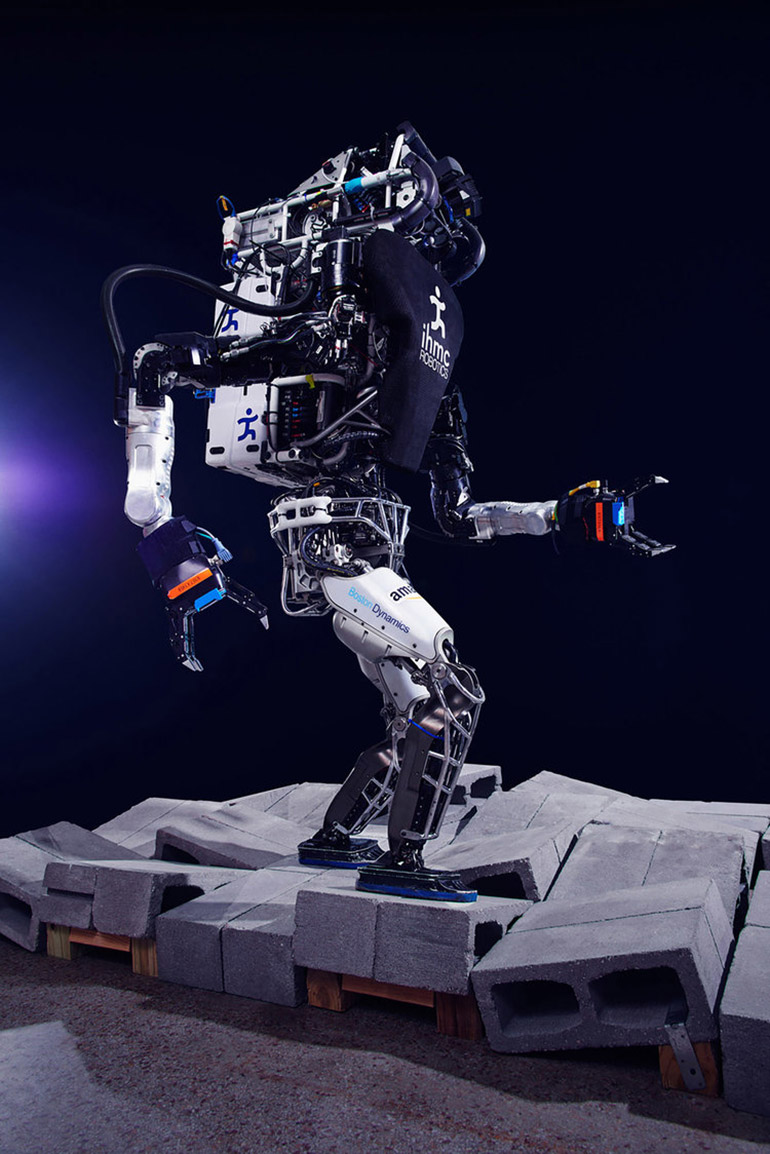 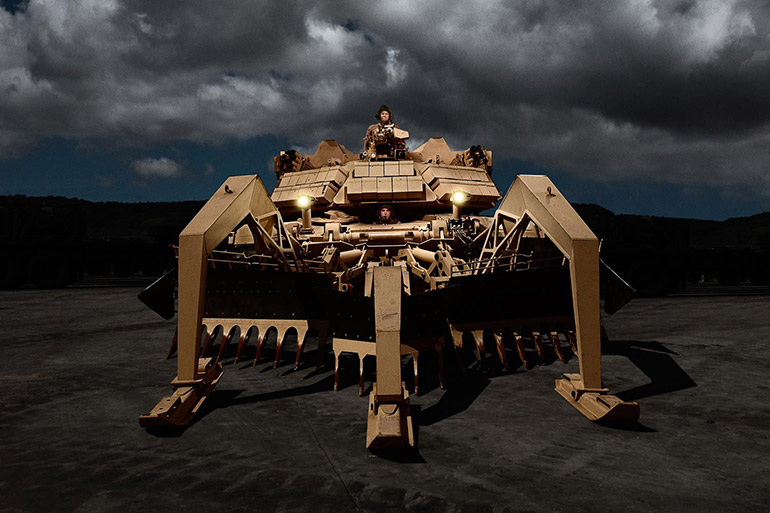 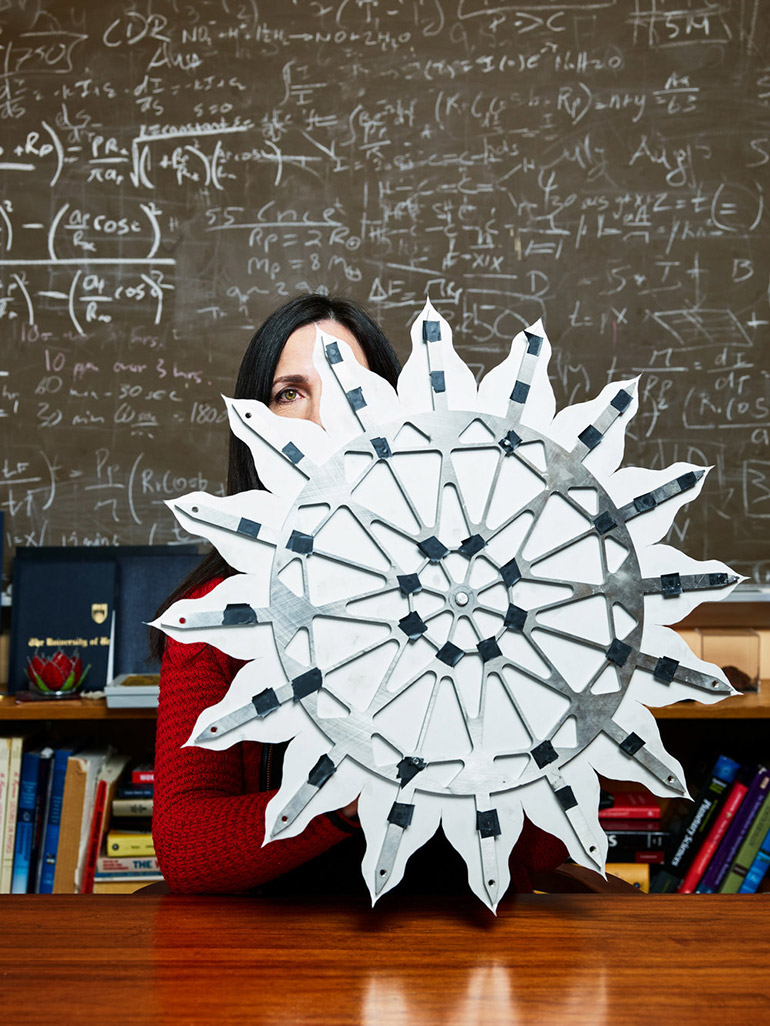 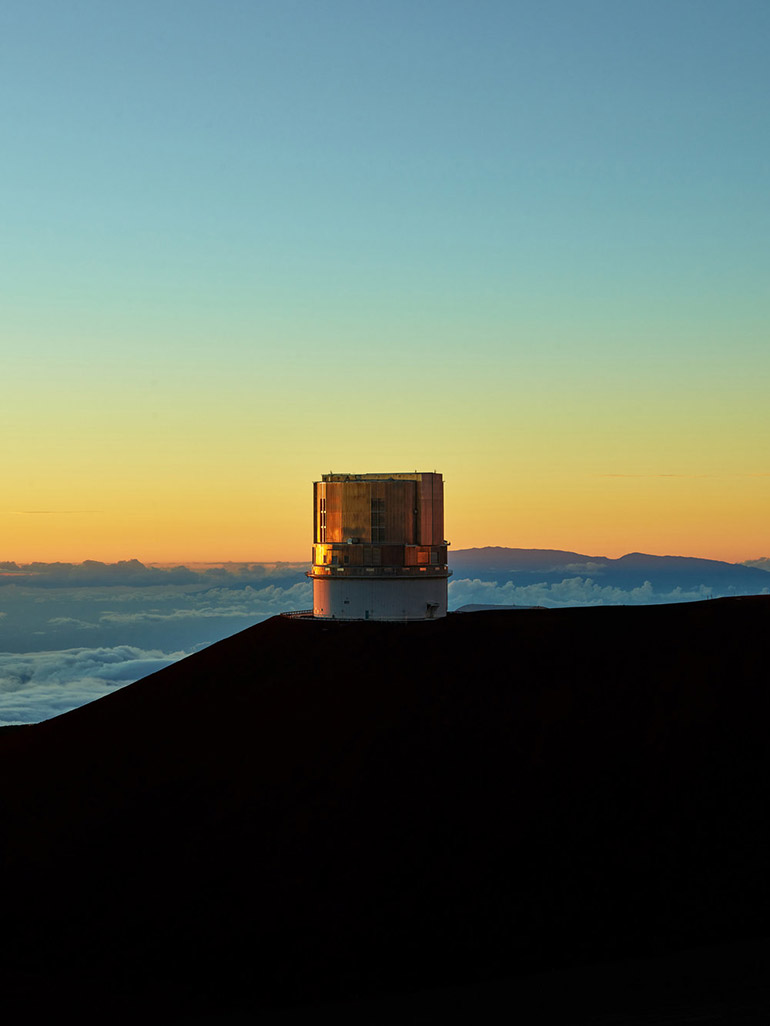 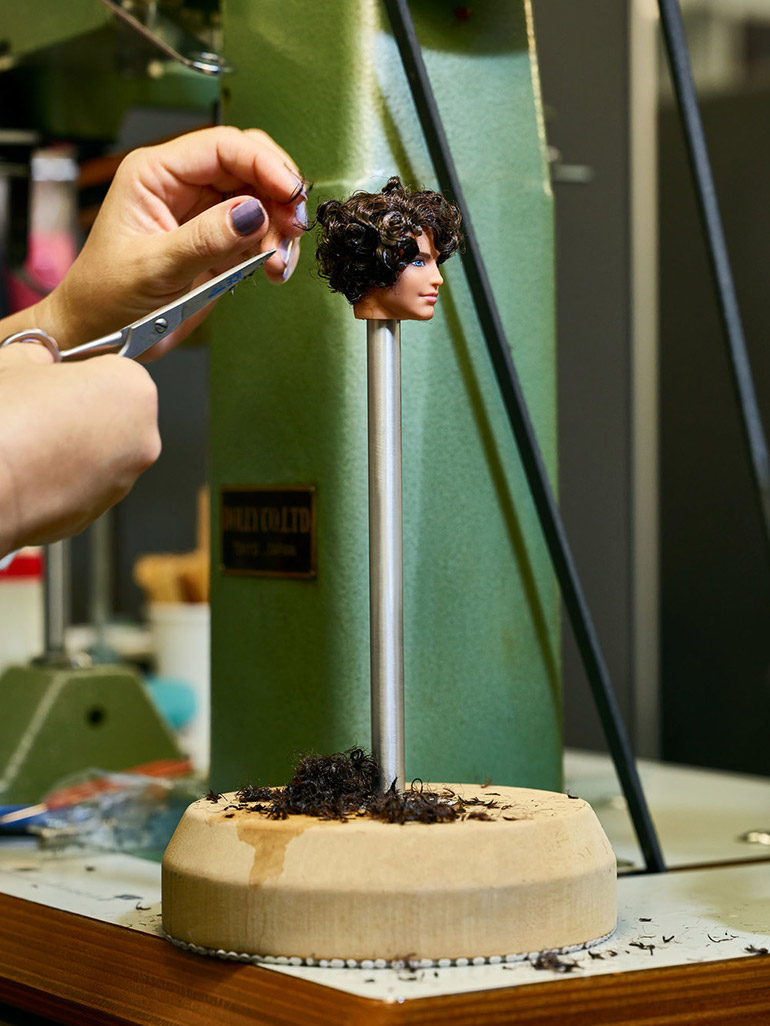 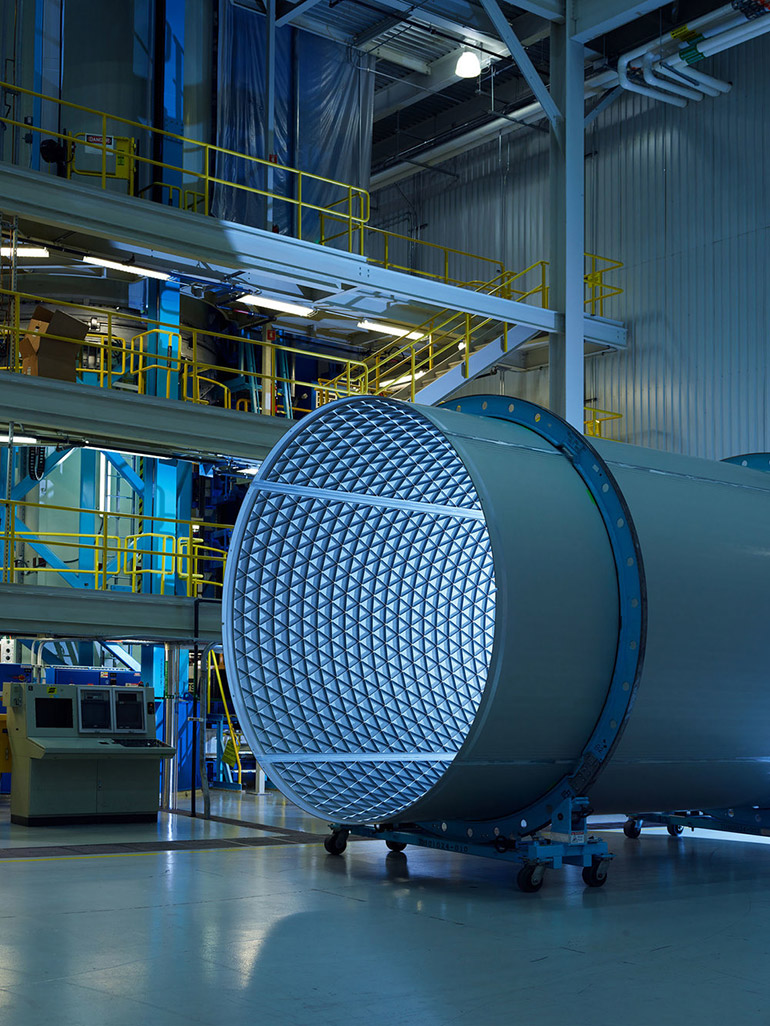 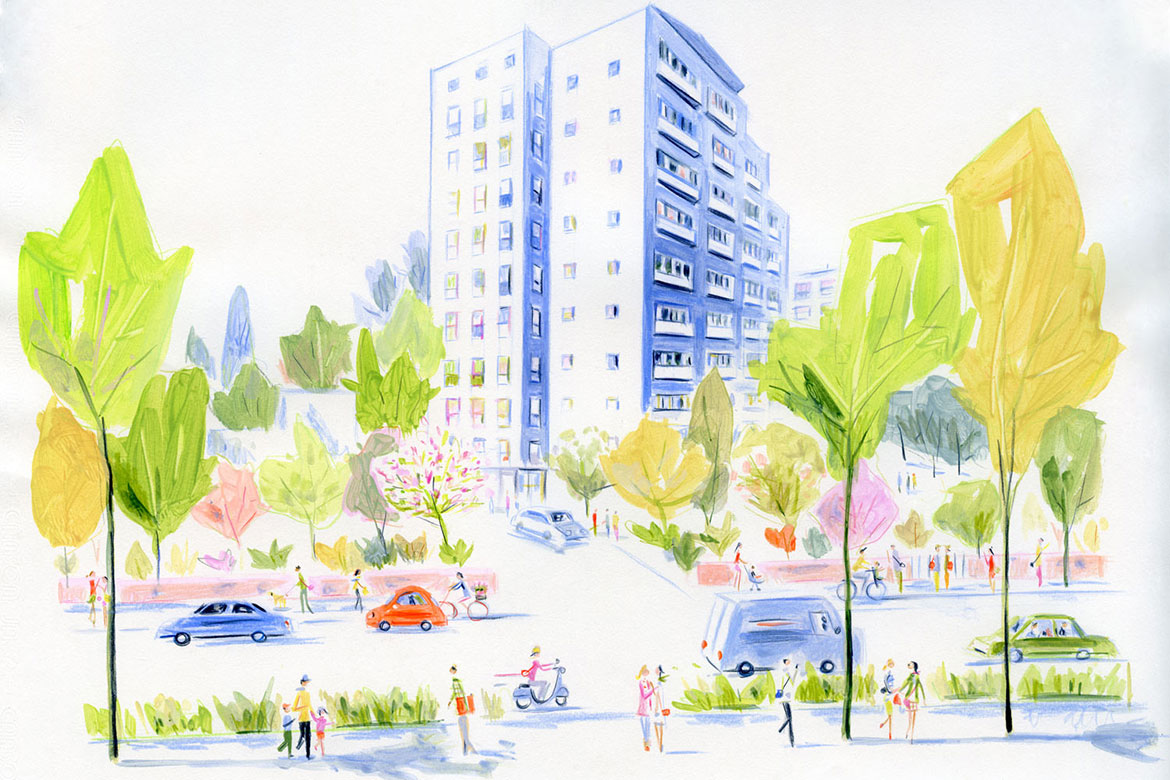 Fashion and lifestyle by Marco Walker

Marco Walker is an Austrian-American photographer born in London and who studied photography in L.A.