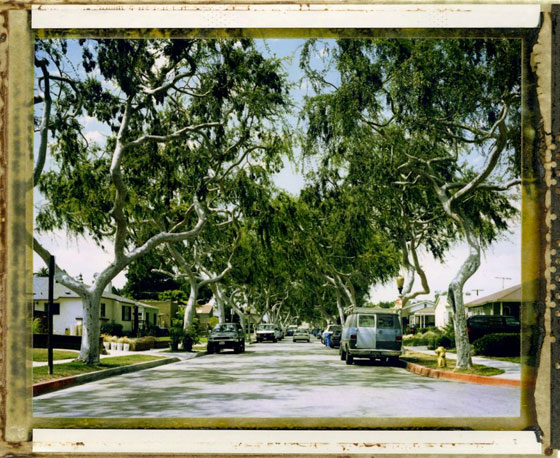 Emily Shur is a photographer from New York City. She attended the Tisch School of the Arts at New York University with a major in Photography and graduated in 1998 with academic honors along with the Artist Award for Creative Excellence. Emily has lectured about her work several times in universities around USA. In 2005, she was selected as a winner in The ADC Young Guns global competition. She currently has an image in the Taylor Wessing Portrait Prize exhibition at the National Portrait Gallery in London. Clients list include: The New York Times Magazine, Entertainment Weekly, Vanity Fair, Esquire, GQ, Interview, Wired, Elle Magazine, America Online, Yahoo!, MTV Networks… Represented by Creative 24, Beverly Hills.