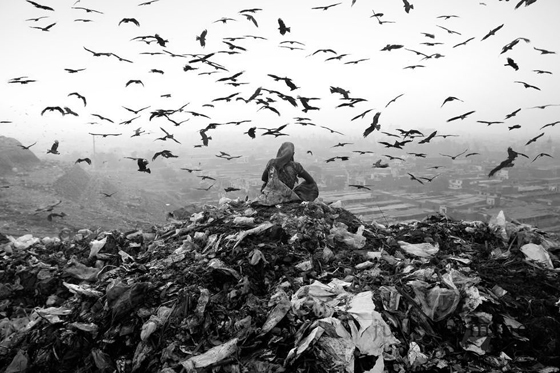 After a few creative portfolios about fashion, here is something more in the depth of a lifetime… Julien Ermine is a young French photographer you probably don’t know yet. In 2008 he decided to take photography courses after 8 years working for social organizations. Between 2010 and 2012 he travelled in India doing different kind of series and finally was awarded in 2013 by the French “Prix de la Photographie” for his work. He got two awards in the following categories: “Best young talent” and “humanist” that could be the very first words to introduce his pictures.
With a great sense of humanity he shot poor Indian children in their everyday life, and people in India, women or men at work. I have to say some of the pictures are very hard to watch. But the whole stuff is interesting. Other series are about very different subjects and documenting life in France like fishermen, concerts, or social concern. His work features in great magazines like the French “Geo”. 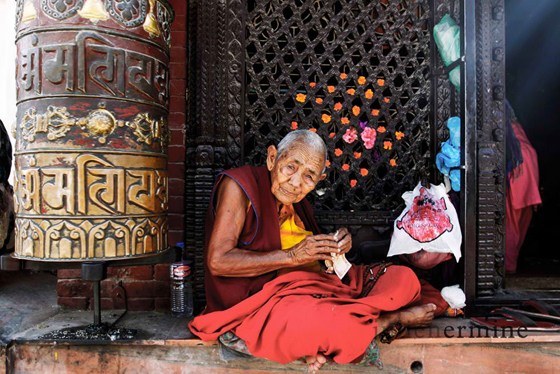 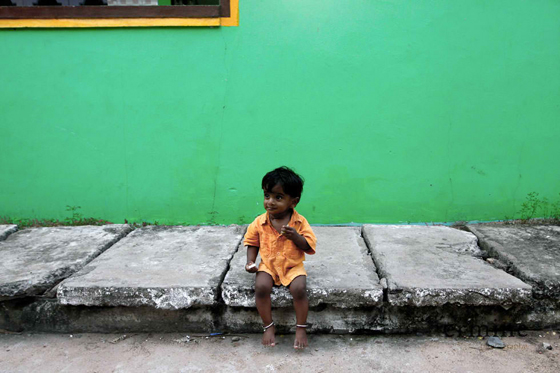 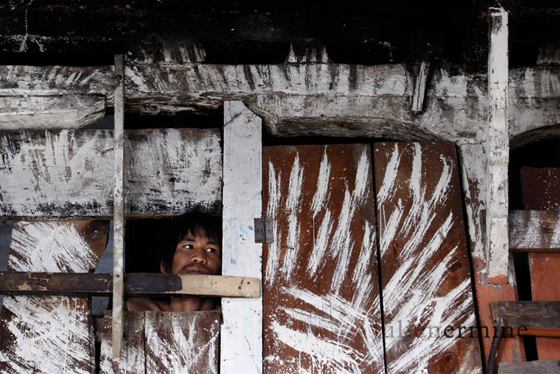 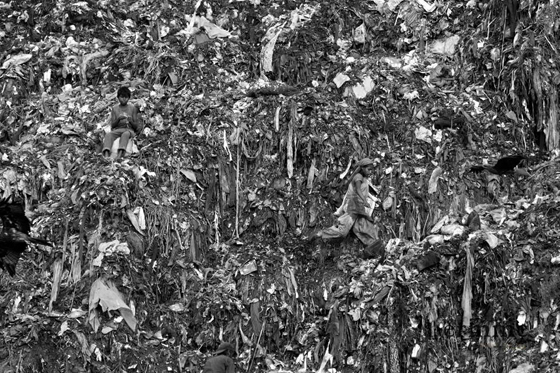