Tom Jacobi is a German photographer. At a very young age he worked at photo agency “Sven Simon” in Bonn, then at 21 he joined Stern magazine for 9 years before doing some time as a freelance photographer and come back at Stern for 7 more years. In 2014 he started a two-year-project all over the world called “Grey Matter(s)”. The large format images were exhibited 2016 for the very first time at the CWC Gallery in Berlin. In the same year he was awarded as “Photographer of the Year” at the “Moscow International Foto Awards”. Represented by CAMERA WORK, Berlin. 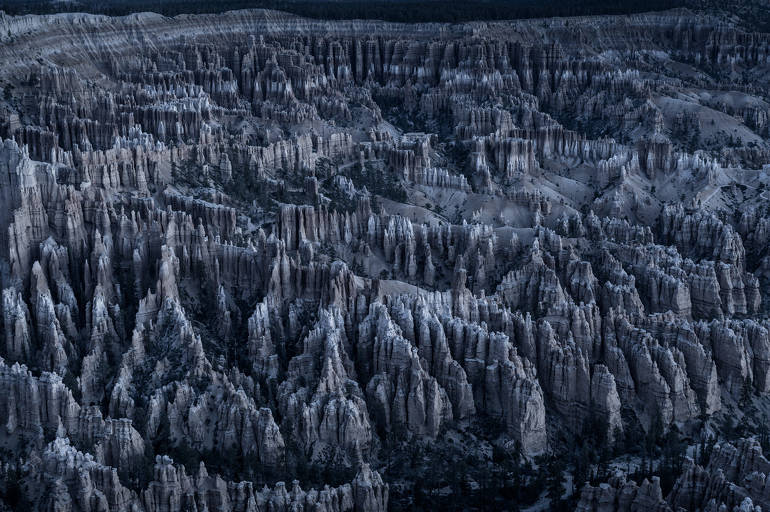 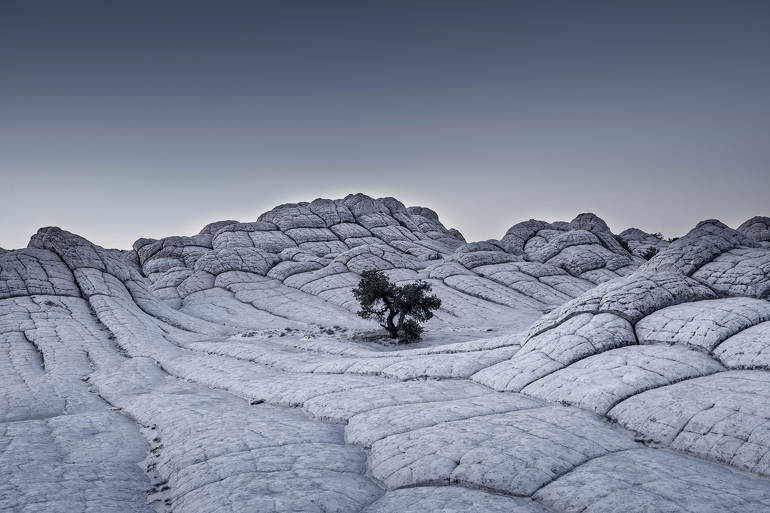 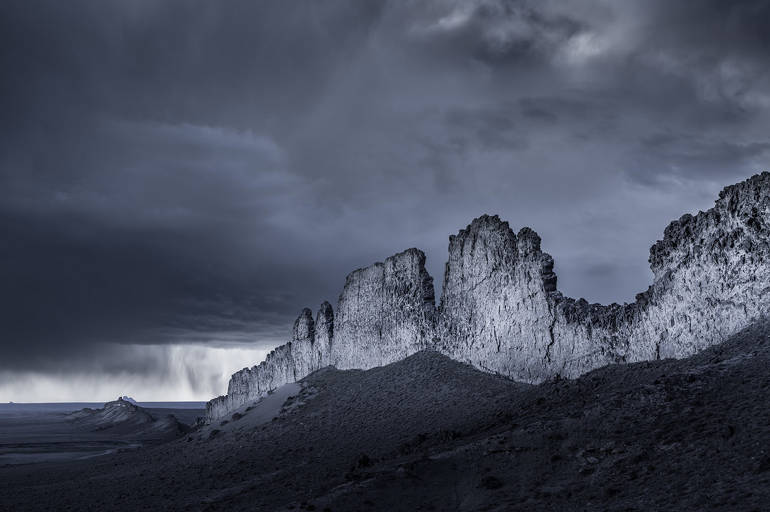 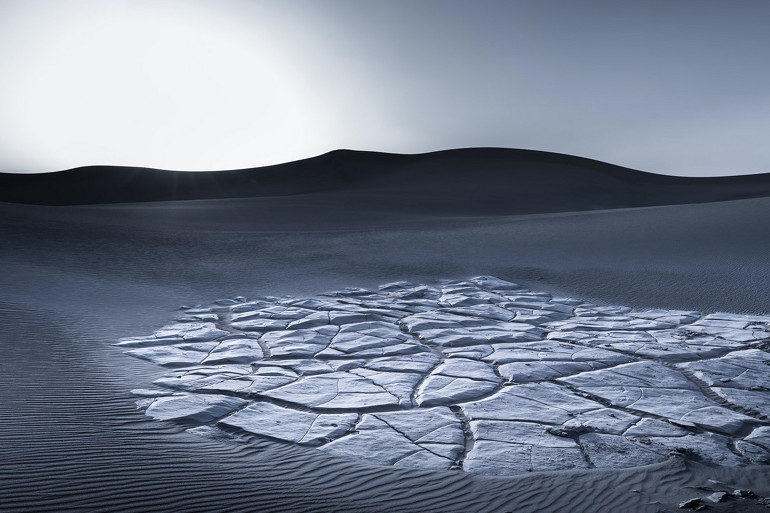 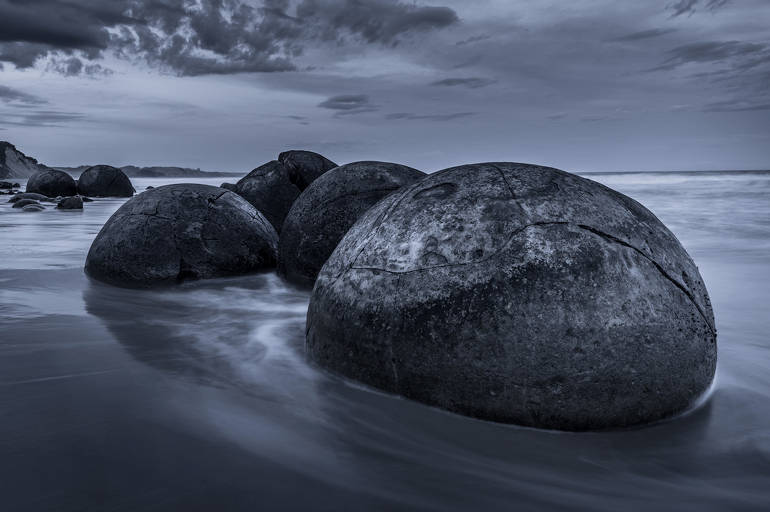 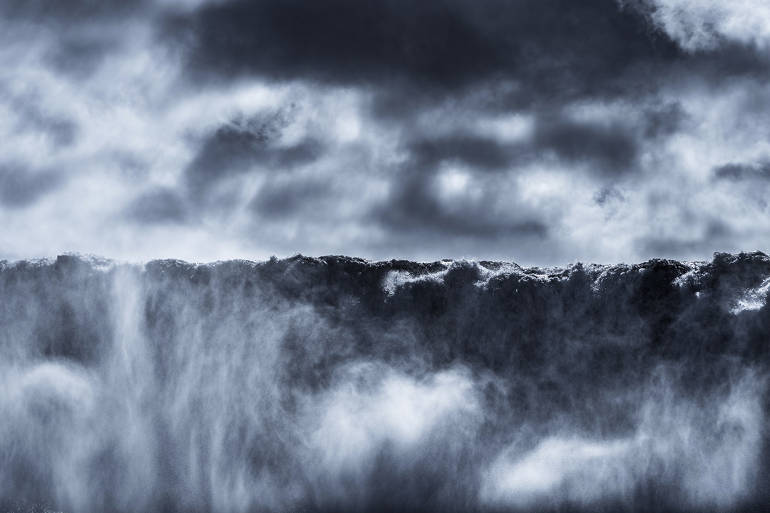 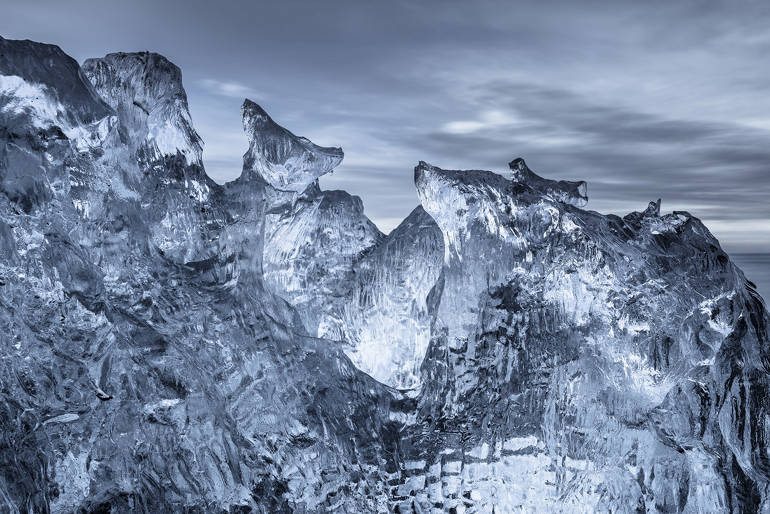 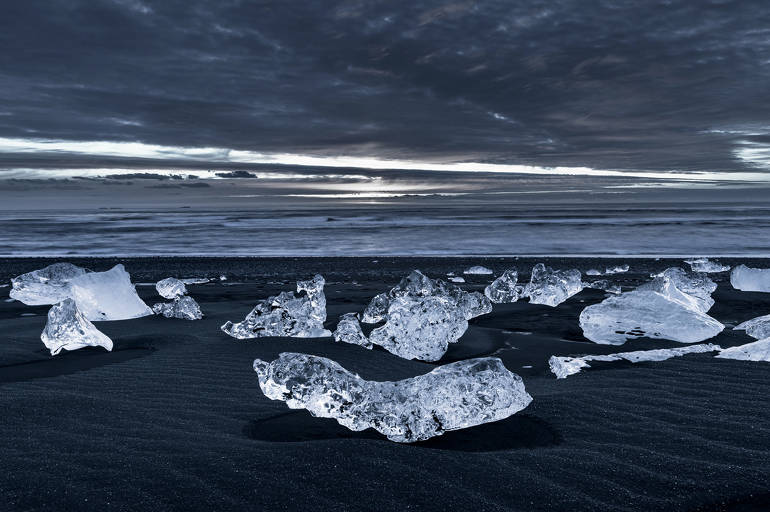 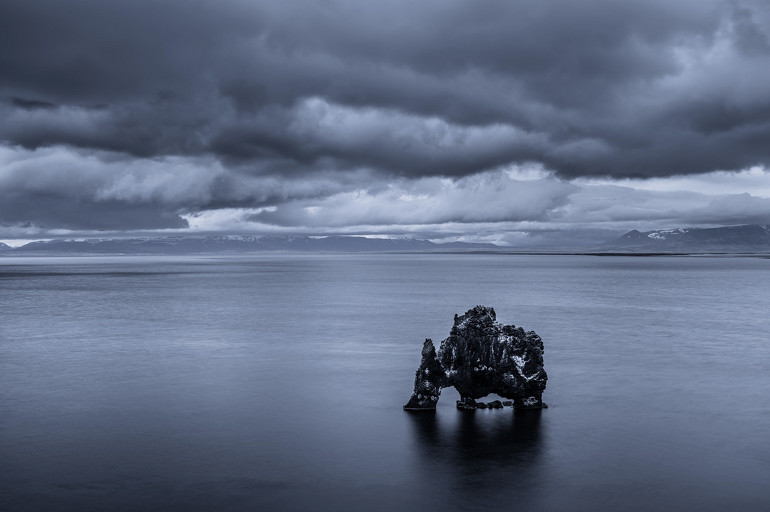