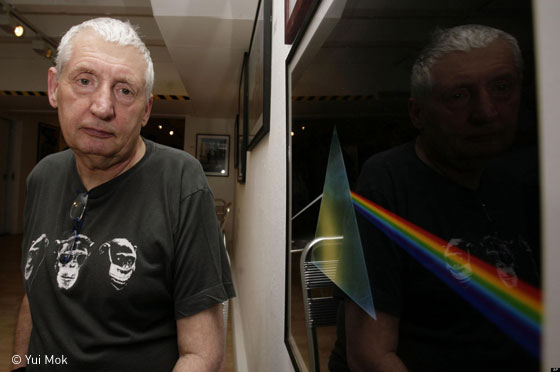 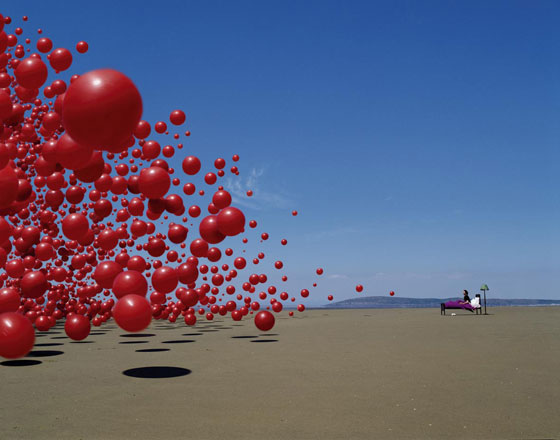 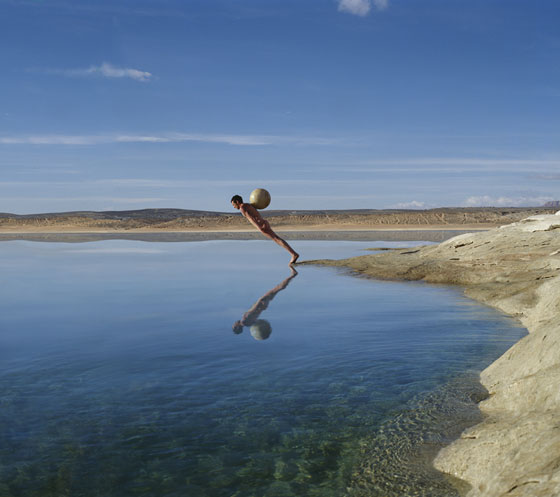 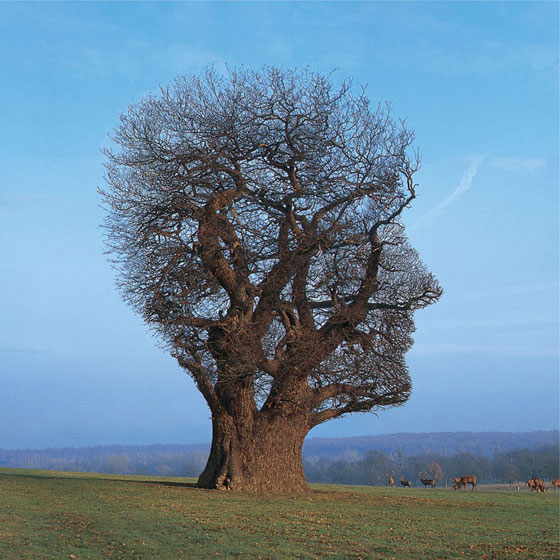 Botany illustrations and pop-up by Bozka

Bozka is an artist and illustrator from Warsaw, Poland. She creates subtle illustrations of the orna 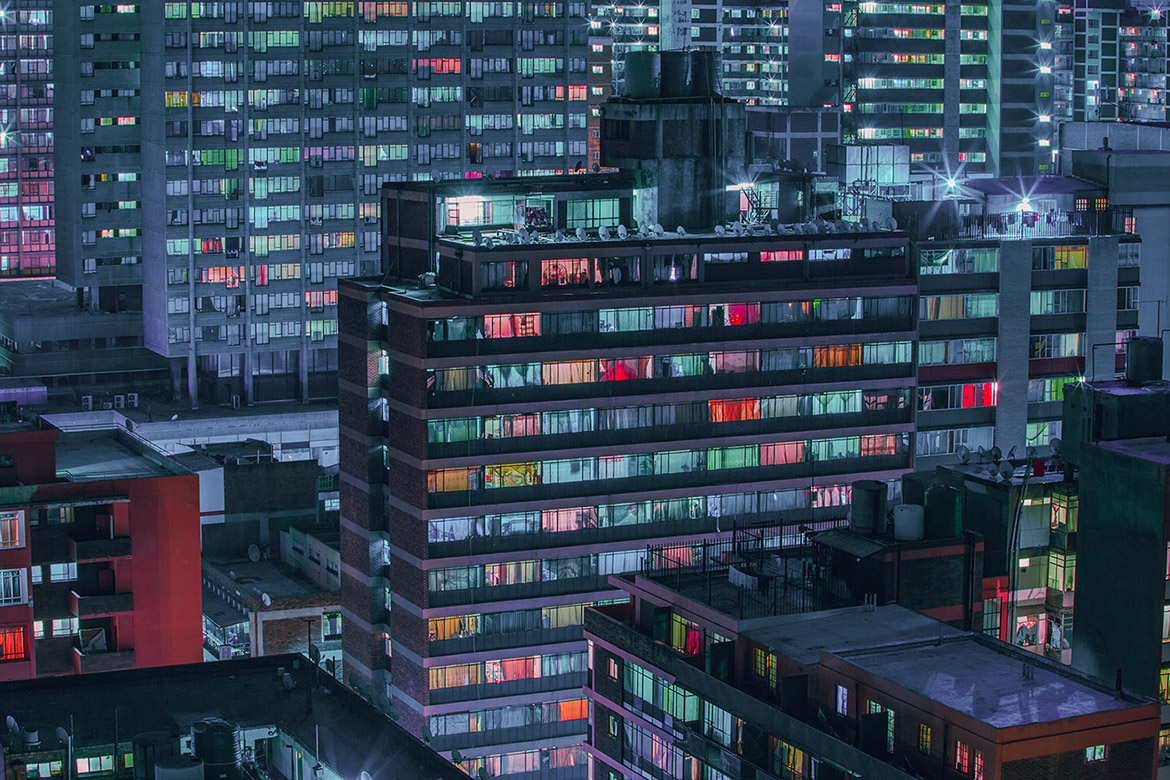 Elsa Bleda is a Photographer, Visual Artist and Filmmaker from Johannesburg, South Africa. Her serie 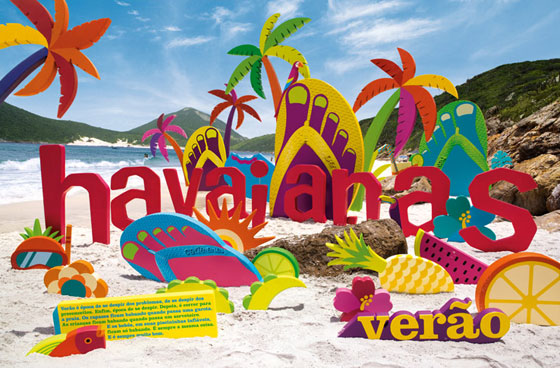