Bela Borsodi is an Austrian-born photographer who skillfully blends the worlds of fashion and art. He has especially made a name for himself with his fresh, original and playful still lifes. Based in New York since 1993, He studied fine art and graphic design with a great interest in psychology but at that time he often incorporated photography in his projects. Since that Bela Borsodi has shot for major magazines such as V Magazine, Vogue, Wallpaper Magazine, and Another Magazine. He has worked with fashion brands such as Uniqlo, Baume et Mercier Watches, Hermès, and Selfridges. His “Foot Fetish” story for V Magazine received much publicity, both negative and positive. He was attacked by feminist groups while his photos sparked new discussions on how the female body is sexualized and objectified in fashion and in art. 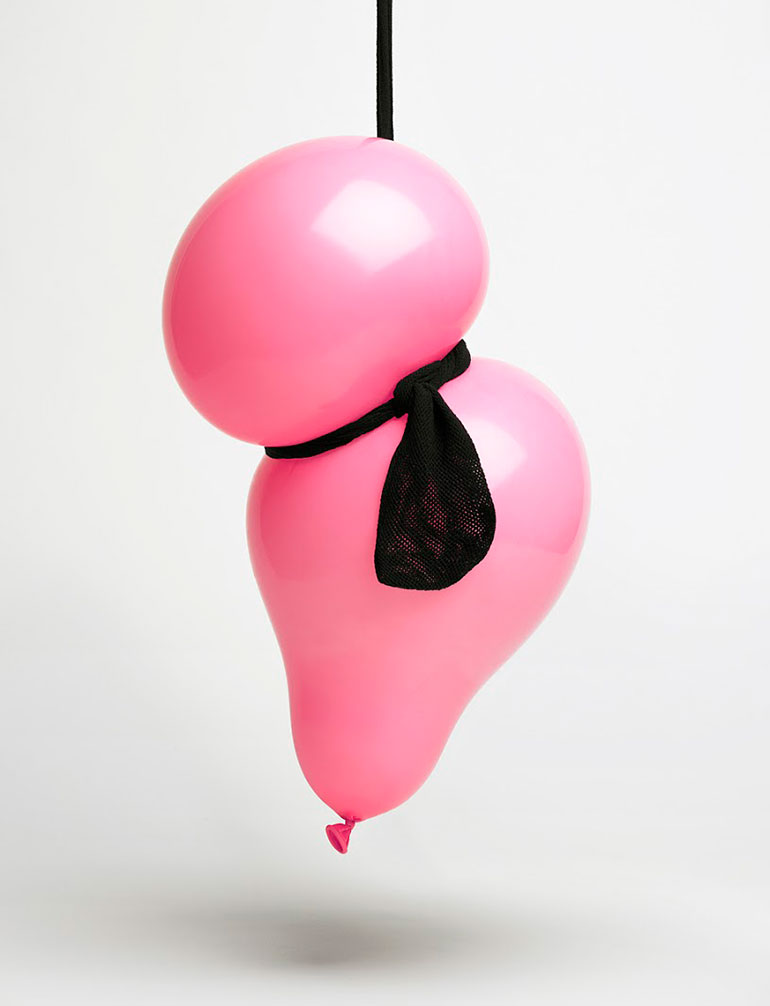 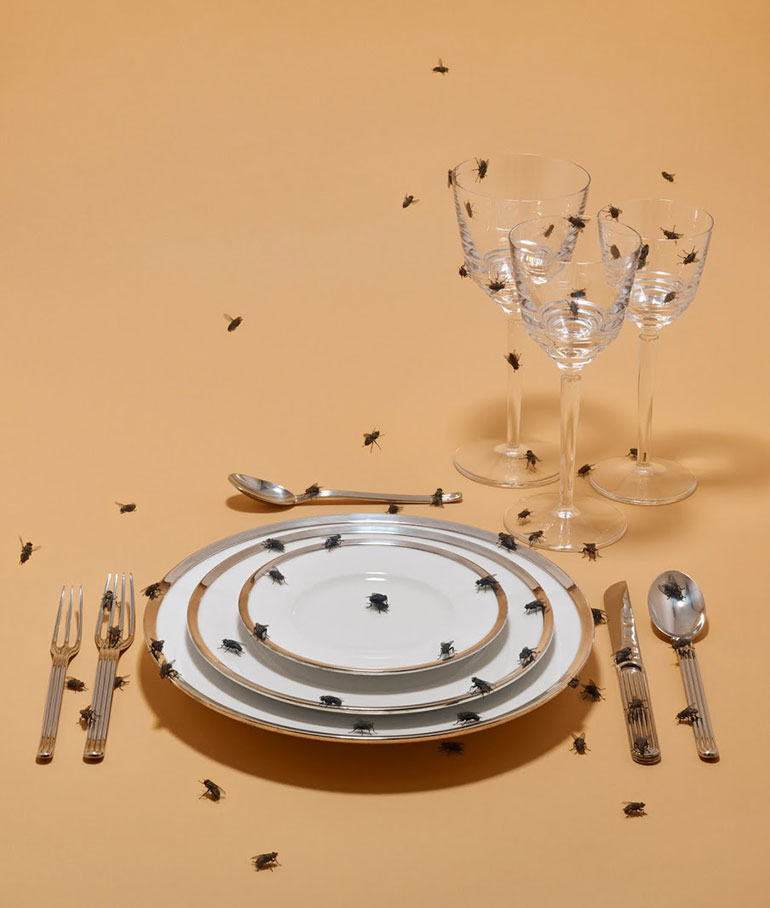 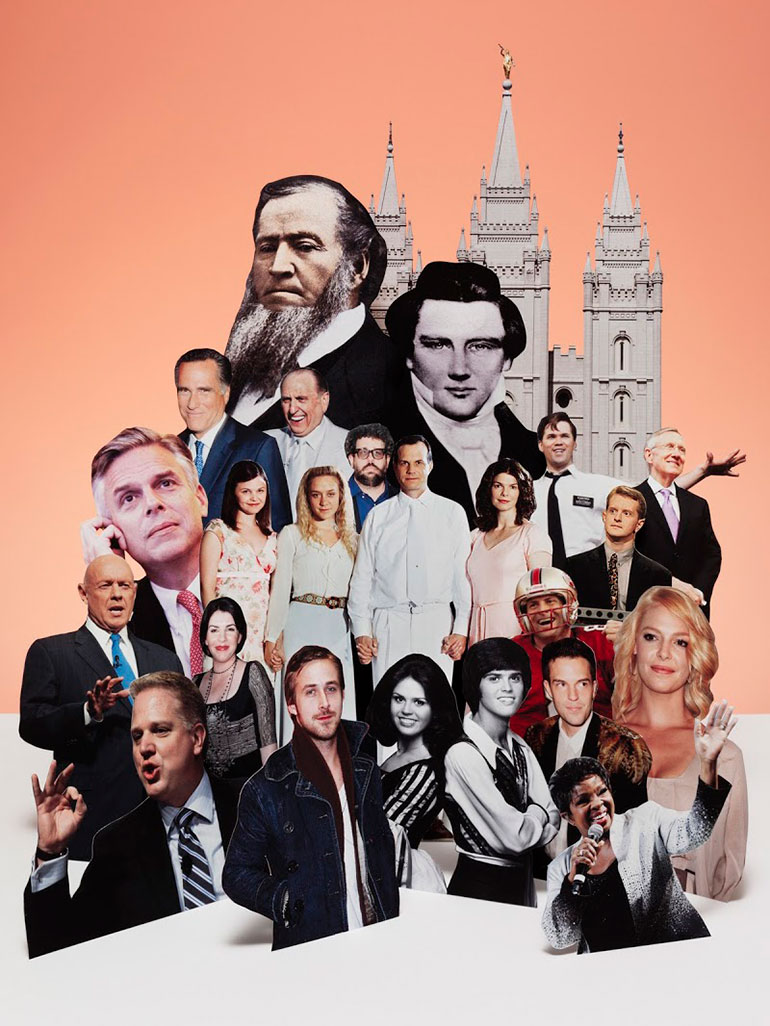 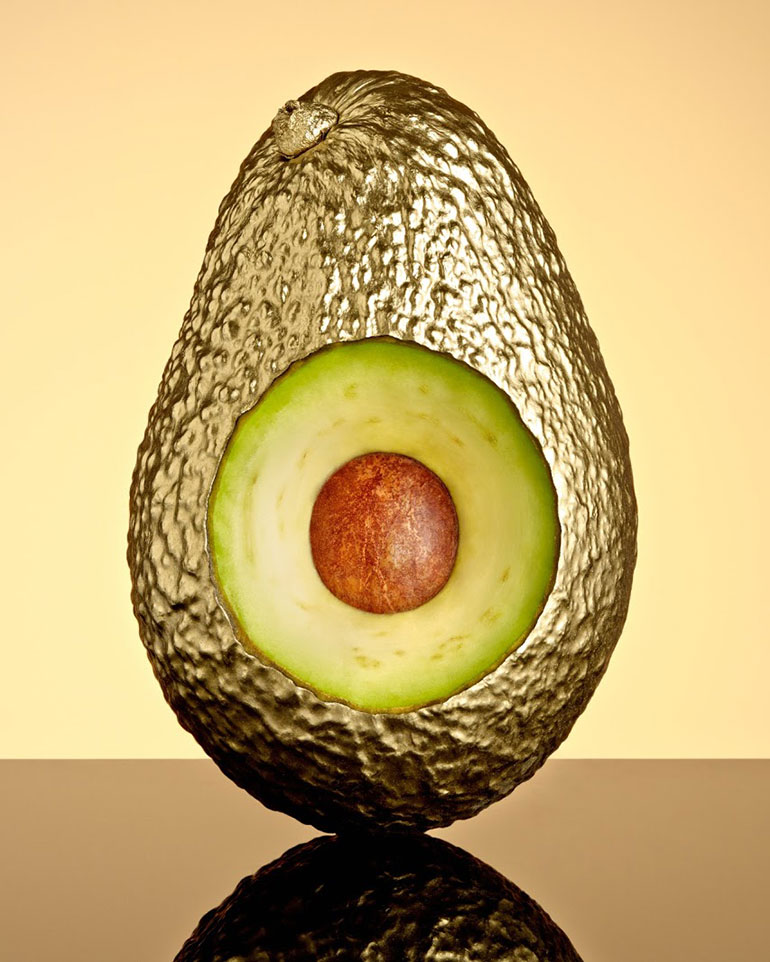 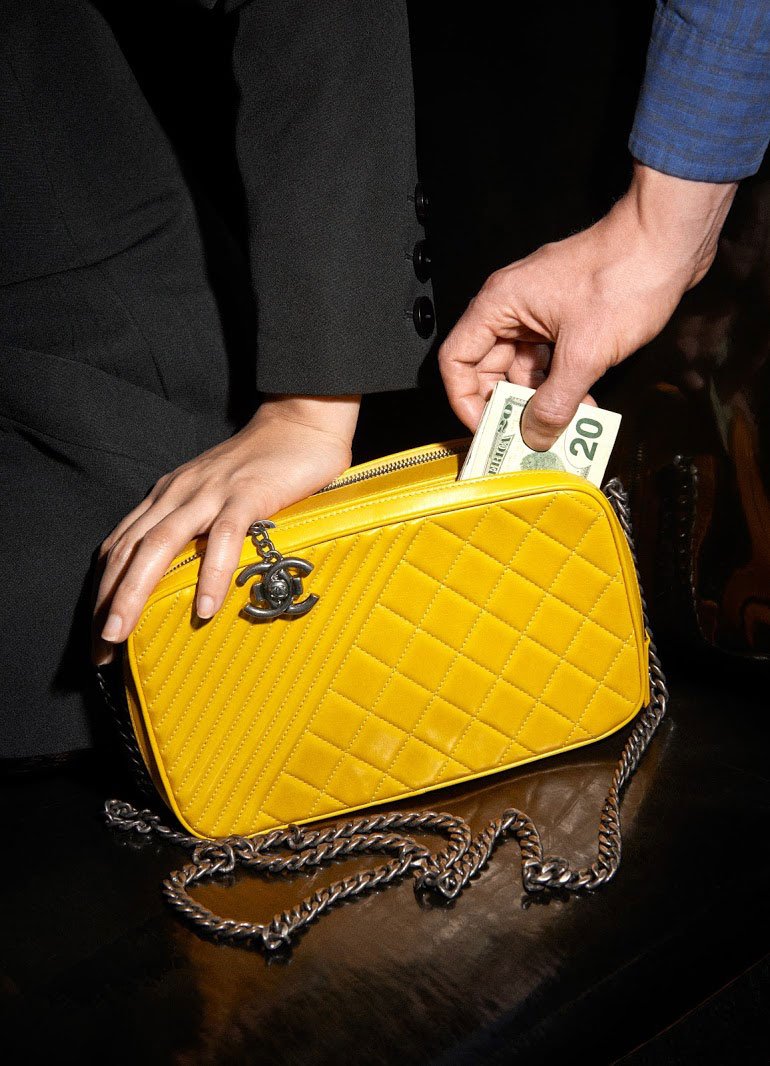 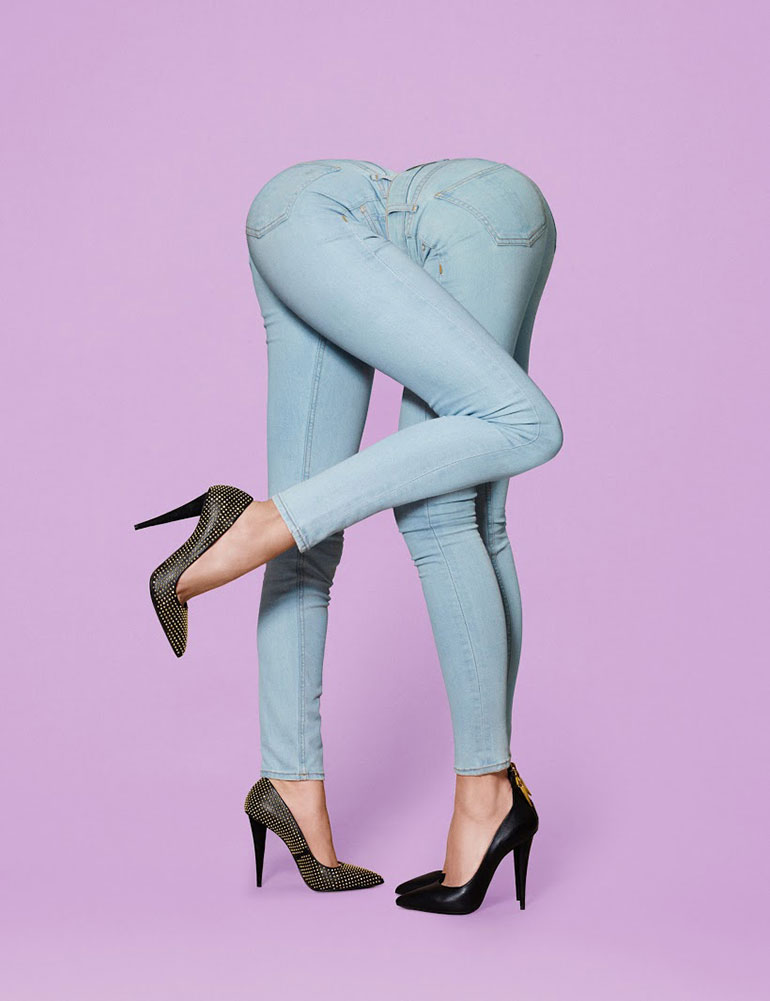 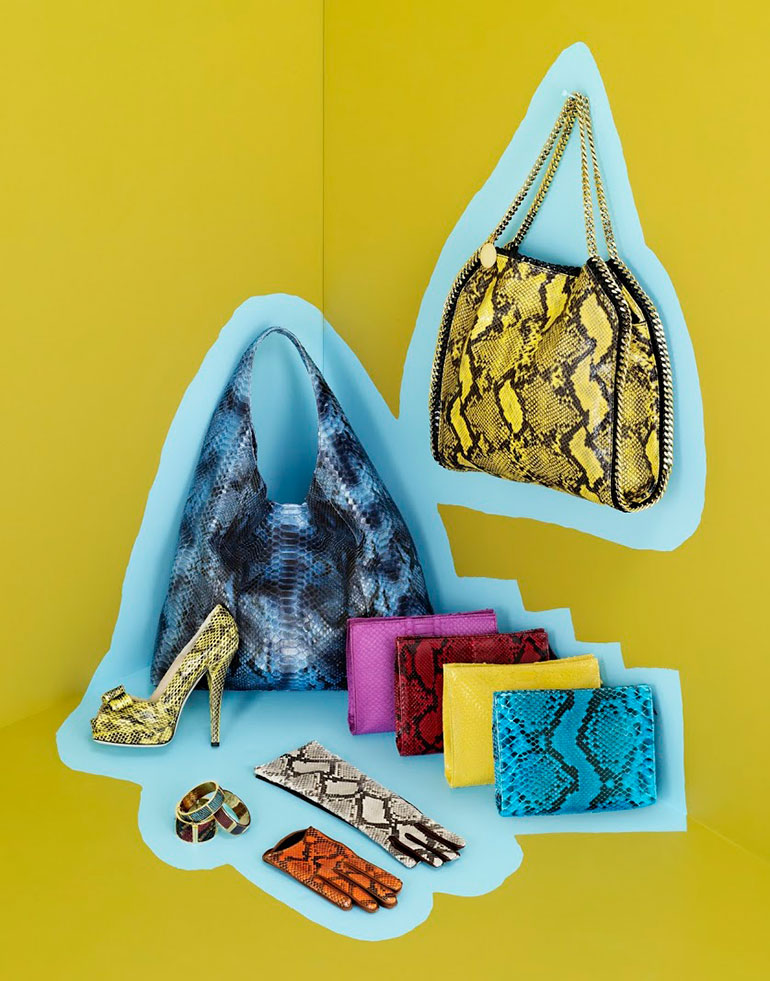