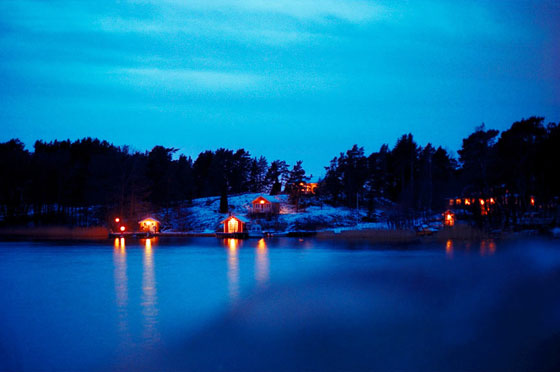 Carol Sachs is a young Brazilian photographer living and working in London, UK. Among her clients are Vogue Hommes Japan, Wallpaper, American Lawyer Magazine, the Scandinavian, British, and Belgian editions of Vice Magazine, Nowness.com and various Brazilian magazines.
Carol Sachs is also very interested in cinema and theater photography, having worked with Sutil Theater Company in Brazil on all of their productions since 2006, photographing their creative process, rehearsals and performances. As she is travelling often, she had this great idea to publish her travel photographs on a personnal project, a blog we already featured here.