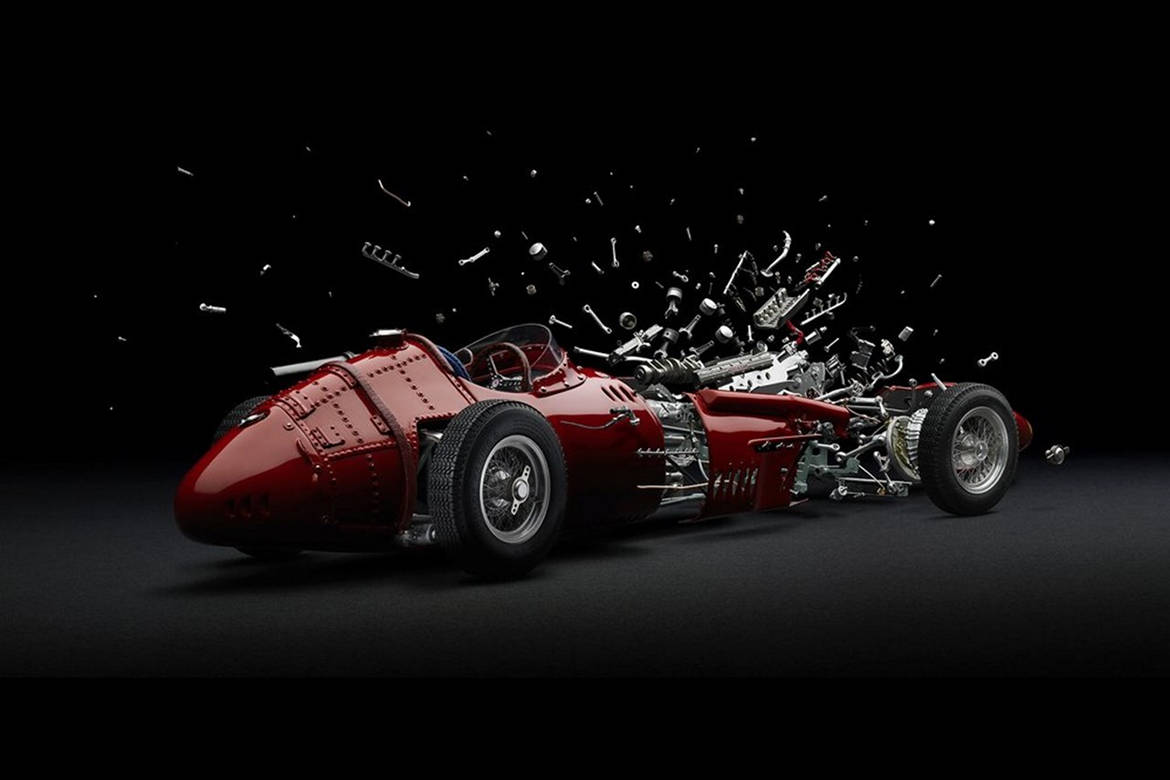 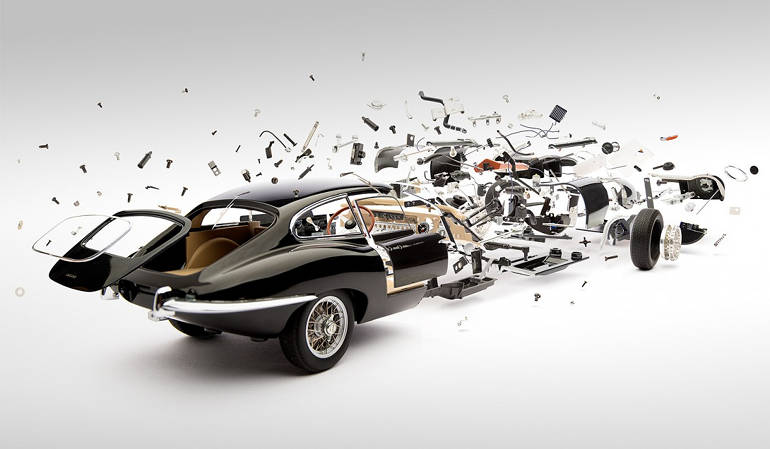 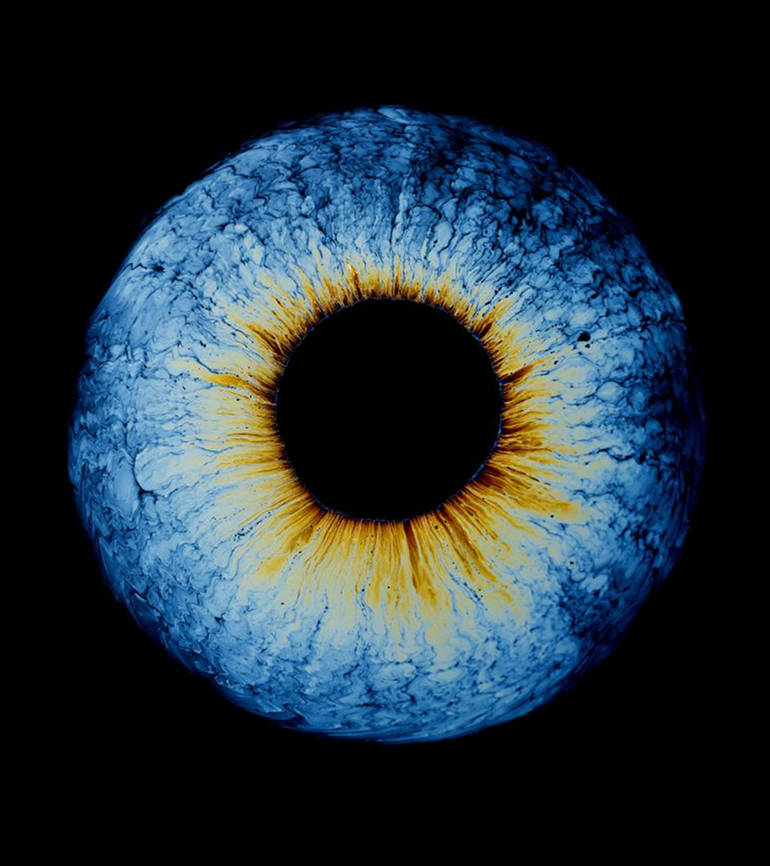 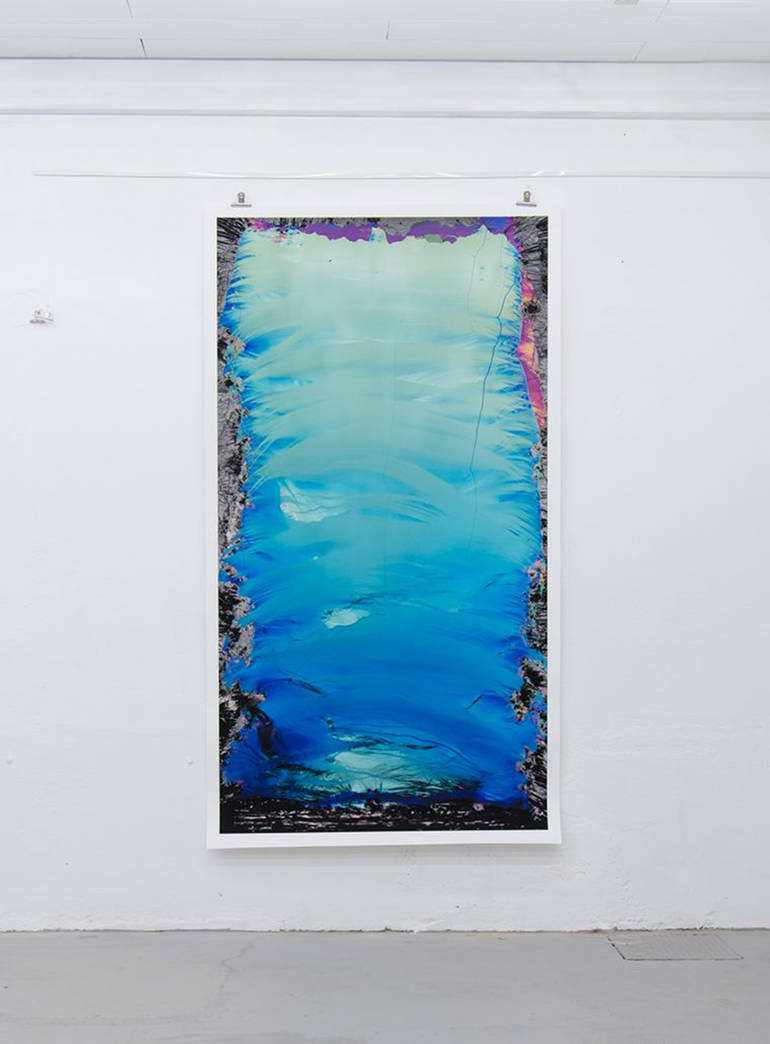 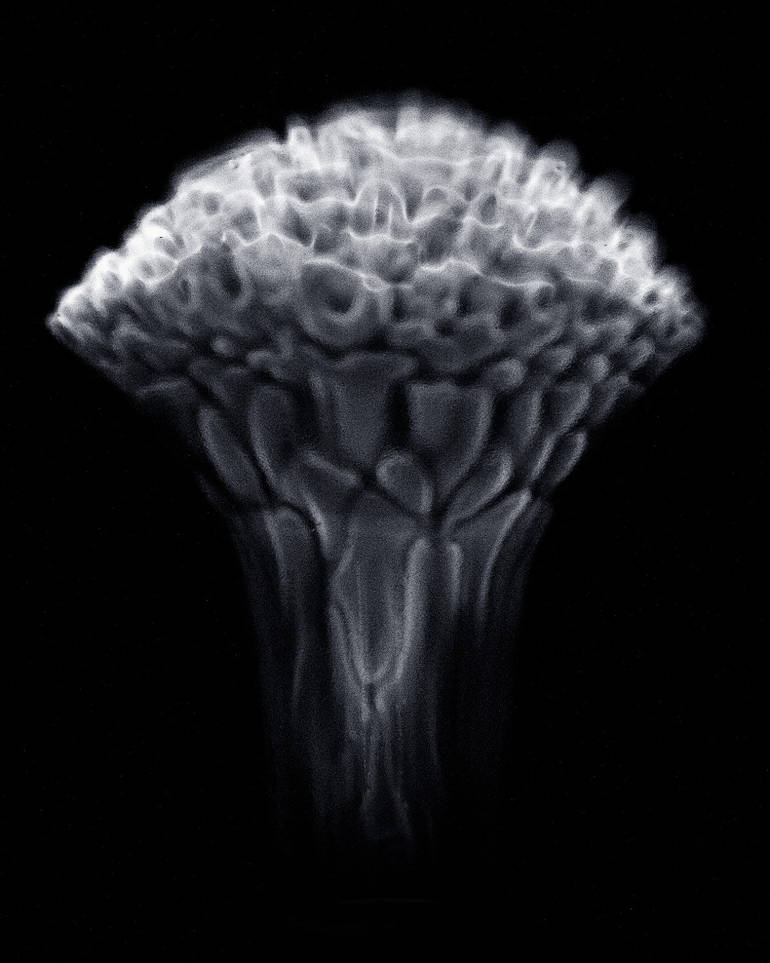 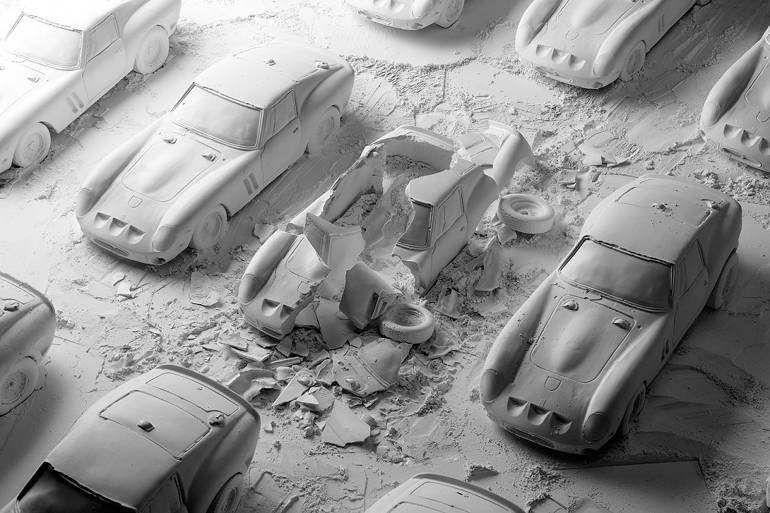 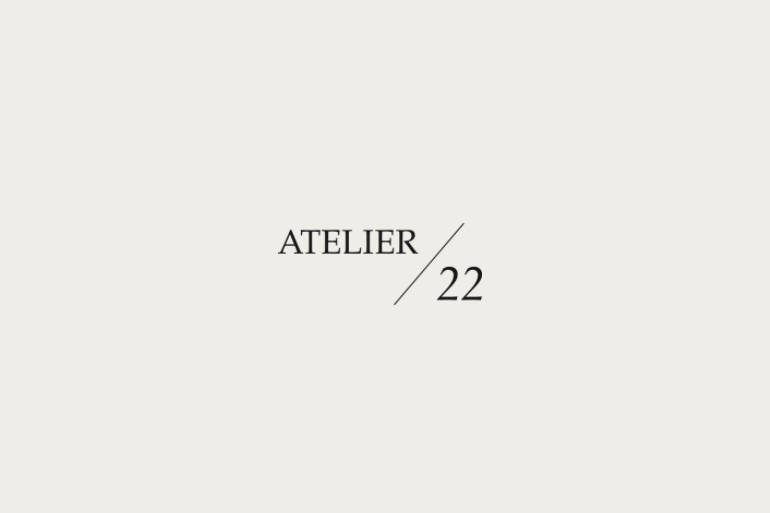 The art management agency Atelier22 Paris is a Production and Representation Studio based in Paris.

Vicki Turner is a British artist, designer and Illustrator with a passion and curiosity for the natu