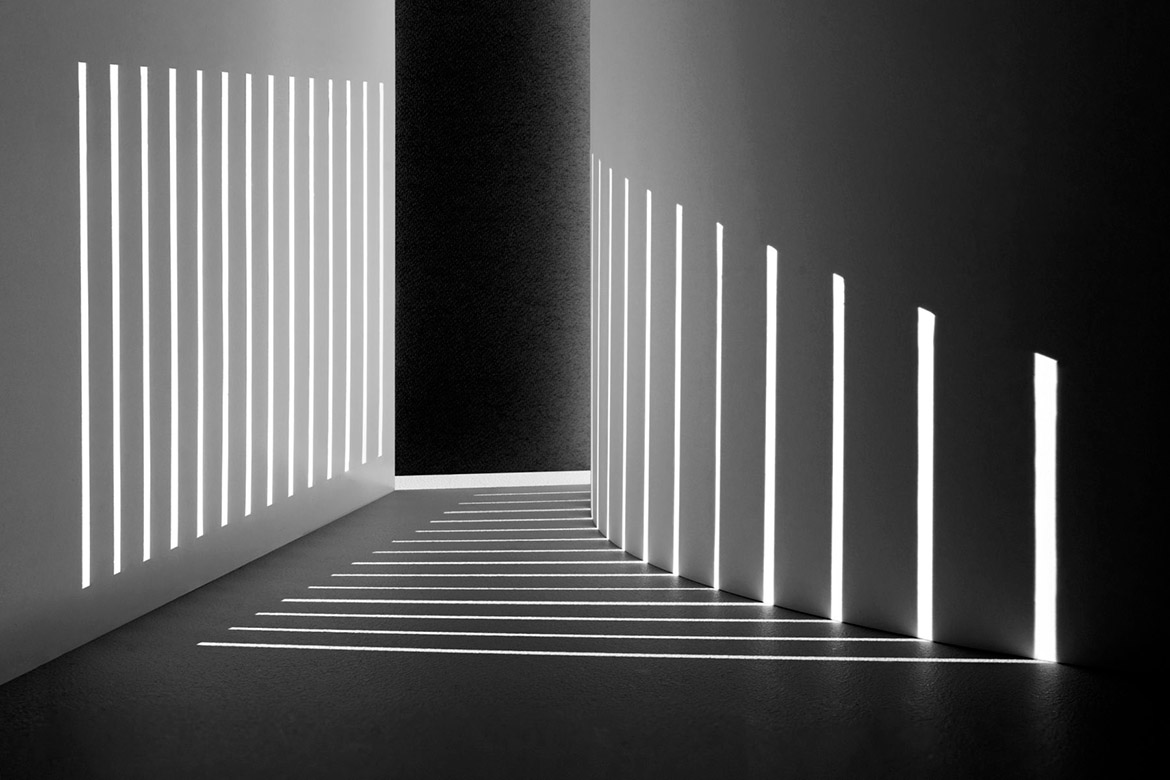 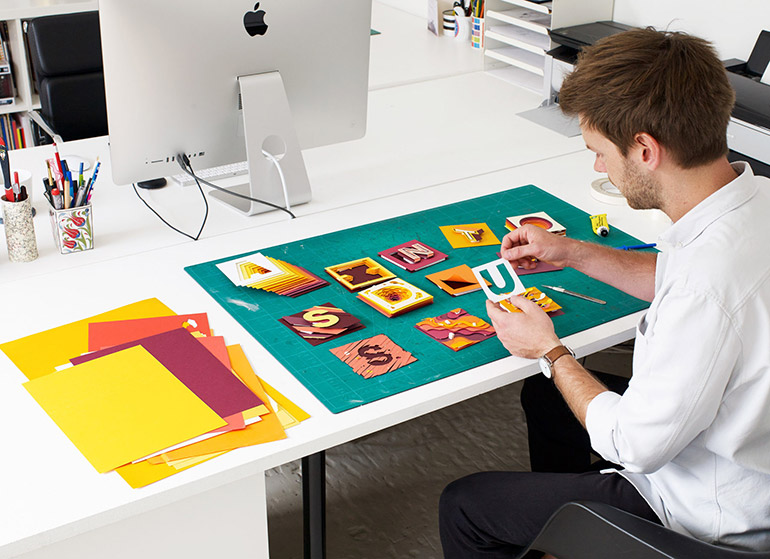 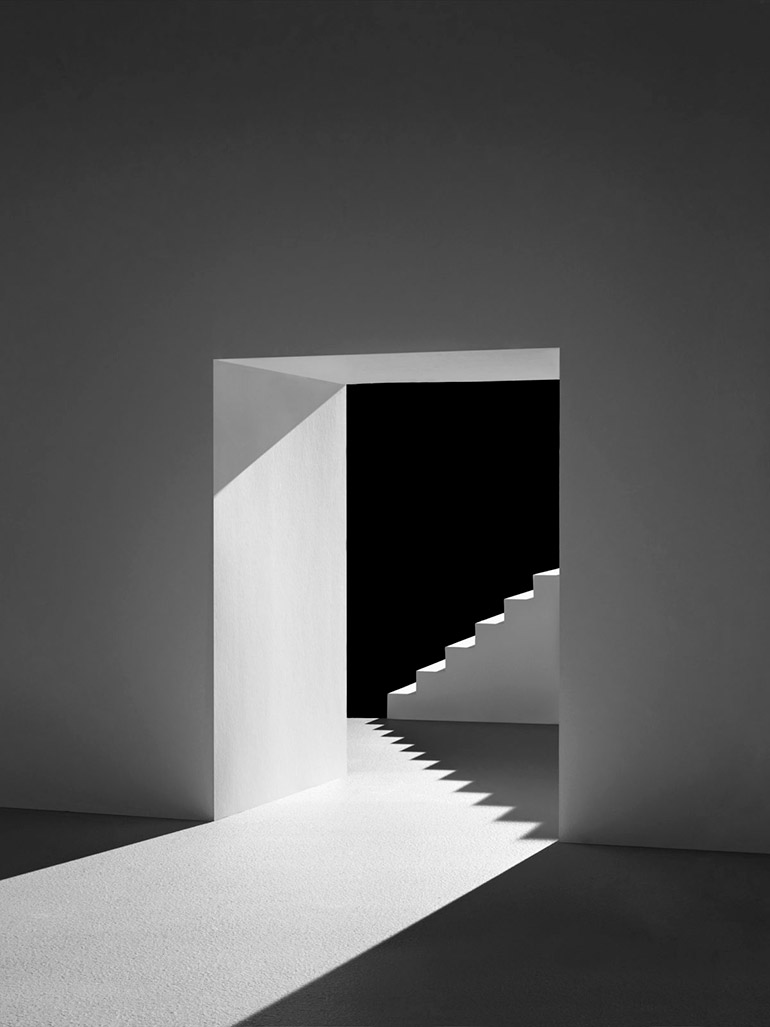 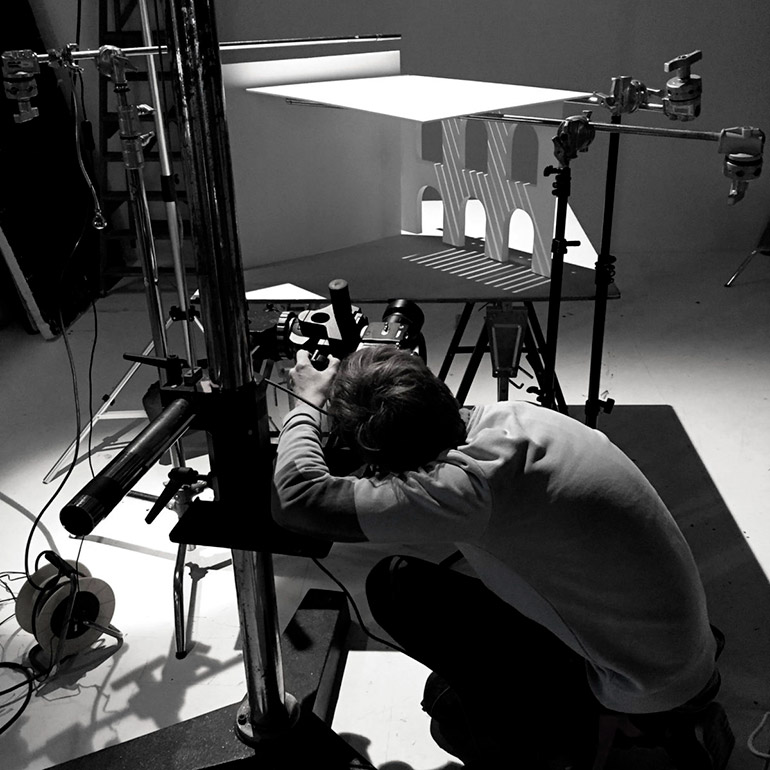 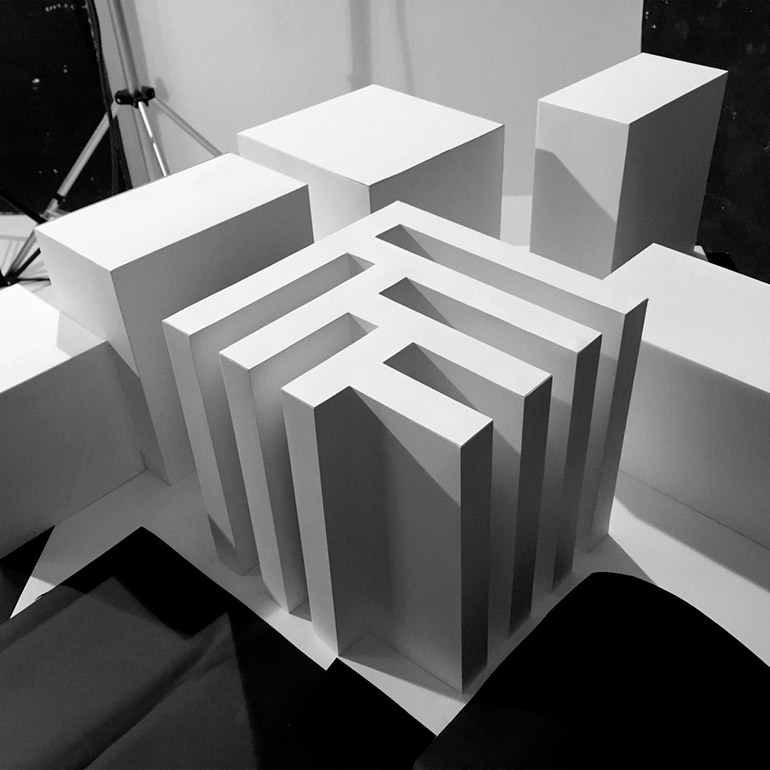 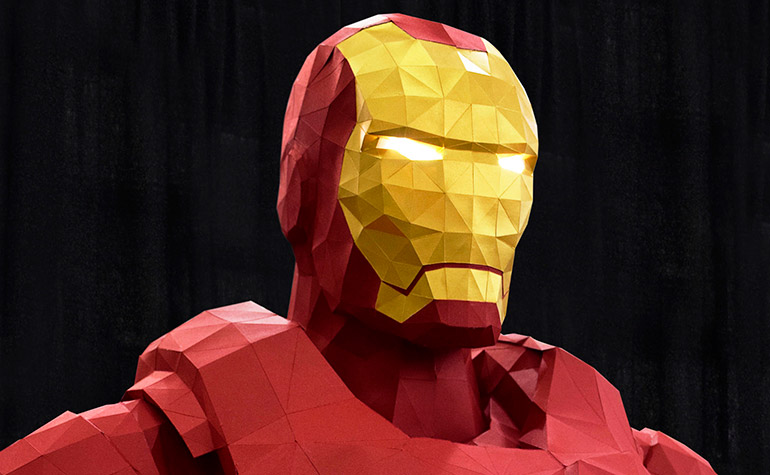 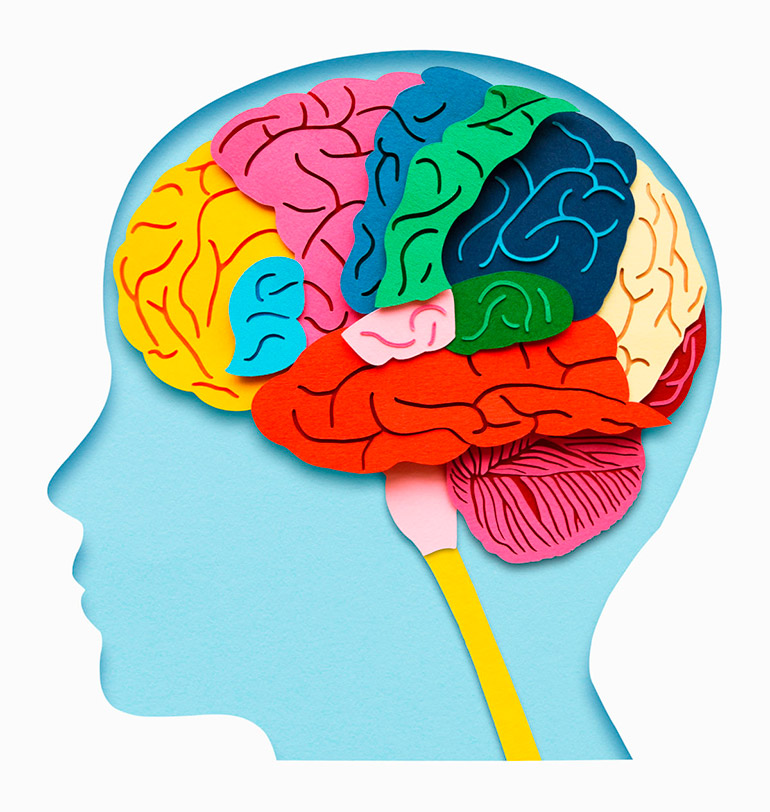 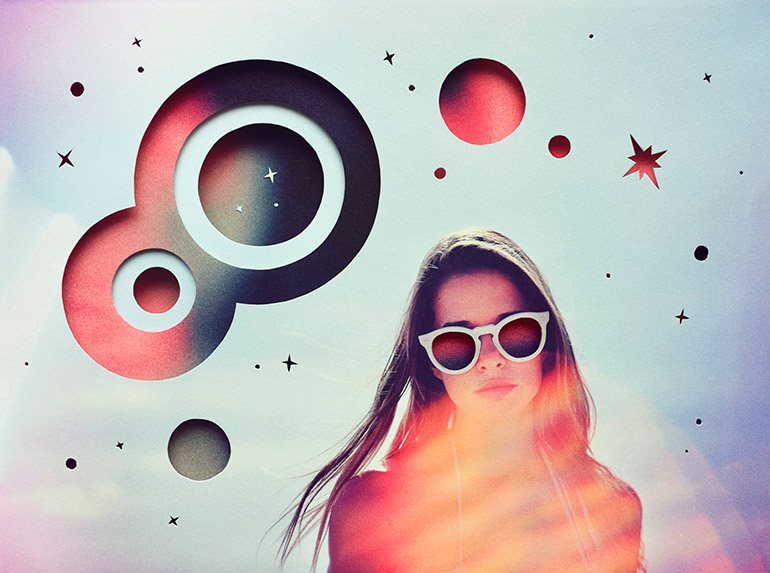 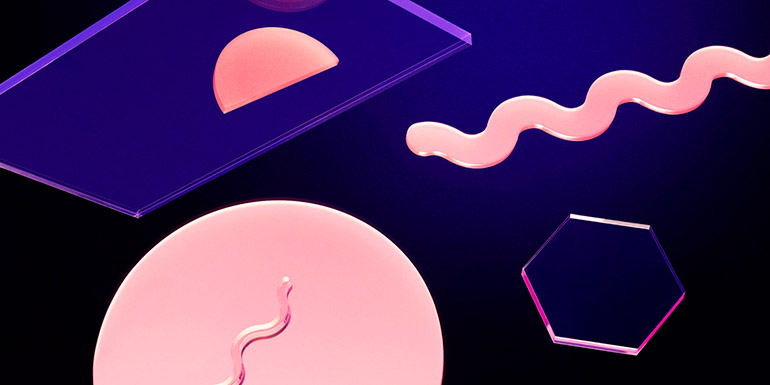 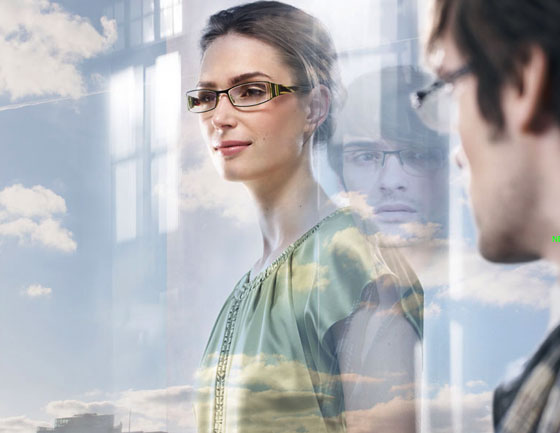 Kai Wiechmann is a photographer based in Berlin, Germany. In 1997 Kai moved to London and started sh

Laure Devenelle is a French paper artist living in Paris. She is an expert of Origami (folding paper

Anthony Neil Dart is a South African graphic designer and art director. Inspired by every kind of De