Skip to the content
October 19, 2014 By Antoine
Paper artSet designers

Thumbdemon is the online portfolio of Harikrishnan Panicker, a Denver based graphic designer and illustrator. He has a Masters degree in Design from the Industrial Design Center, IIT Bombay. He’s worked with MTV India where he was the Senior Designer/Supervising Producer and created designs for channels like MTV, Vh1 and NICK. He spends his time experimenting with printmaking, screen printing and working for clients like MTV World, Comedy Central, Vh1, MTV, Nickelodeon, Wigwam Creative Inc, Matter Inc (An Edelman Company), Motive Denver, White Canvas and Invisible Rabbit. He is also working on a line of merchandise under the name Thumbdemon. He is also currently obsessed with the colors yellow and black.

About this video: Since 2008, AIGA Colorado’s Bordo Bello has been breathing life into the Denver arts community and supporting mentorship programming. Through this skateboard art show, we have seen over 1000 artists show their work in celebration of the Colorado lifestyle – the connection of work, life & fun. This year Thumbdemon took it to New York at the AIGA National Center. Bordo Bello approached them to build a monstrous (pun intended) light box for the window display and they jumped at that opportunity. The result was phenomenal. This is the making of the piece, called – Rise and Skate.
Size: 6ft x 6ft backlit wooden box, Medium – Mohawk fine paper. 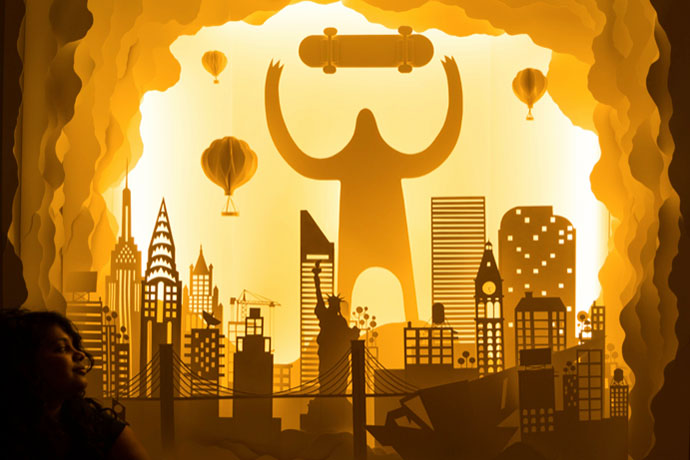 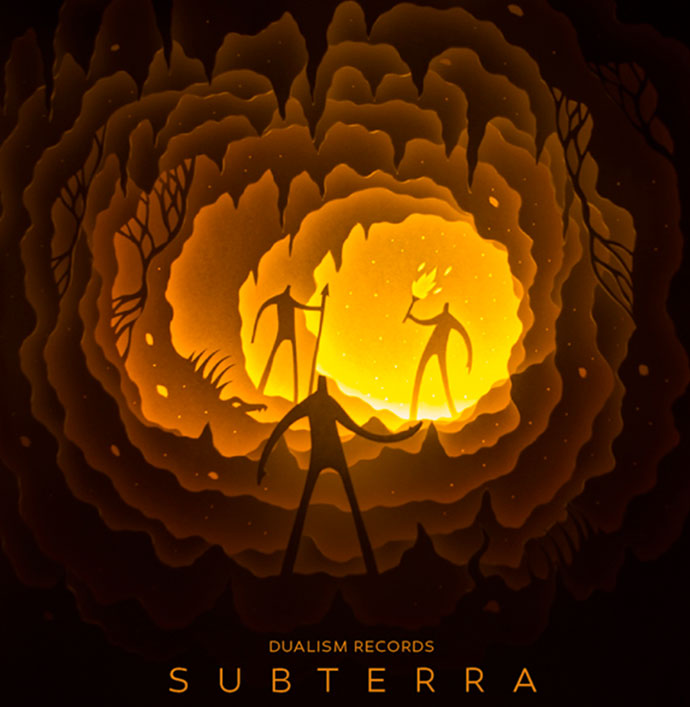 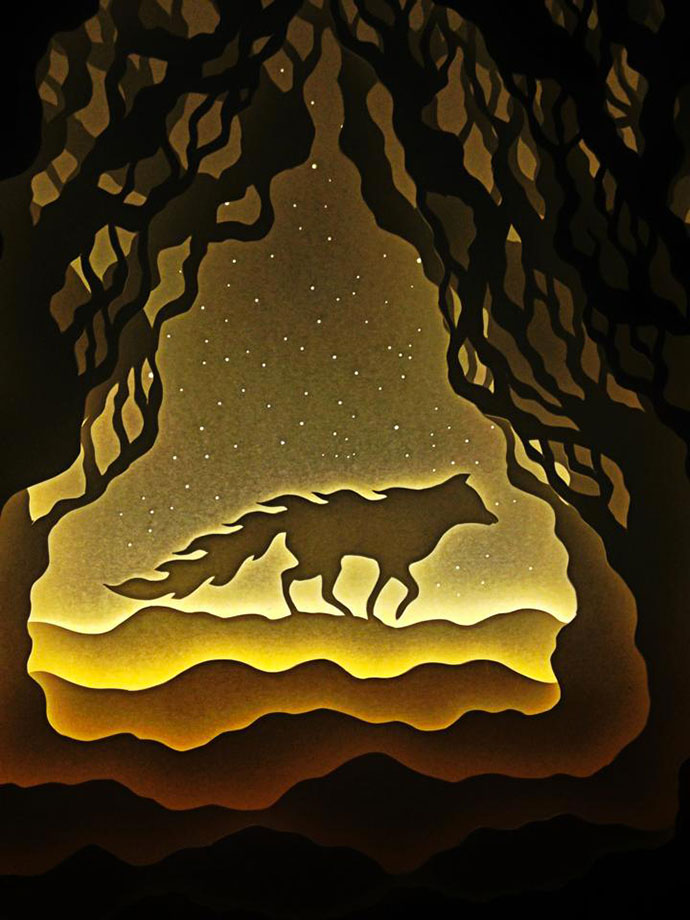 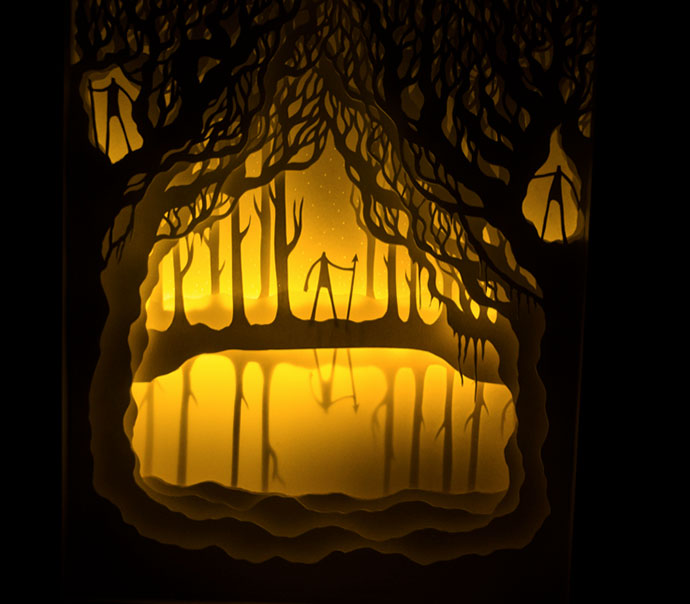 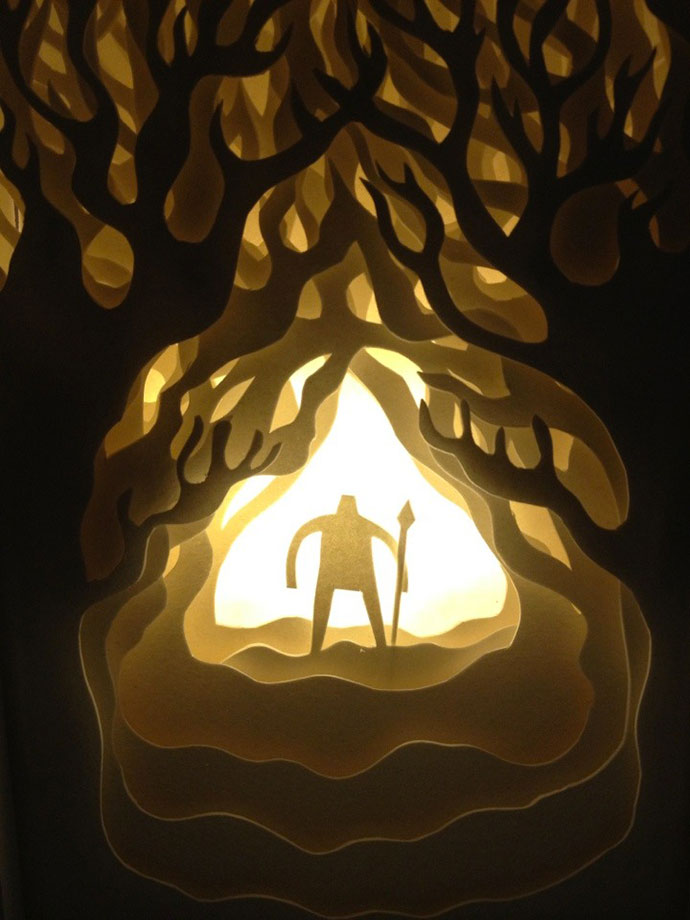 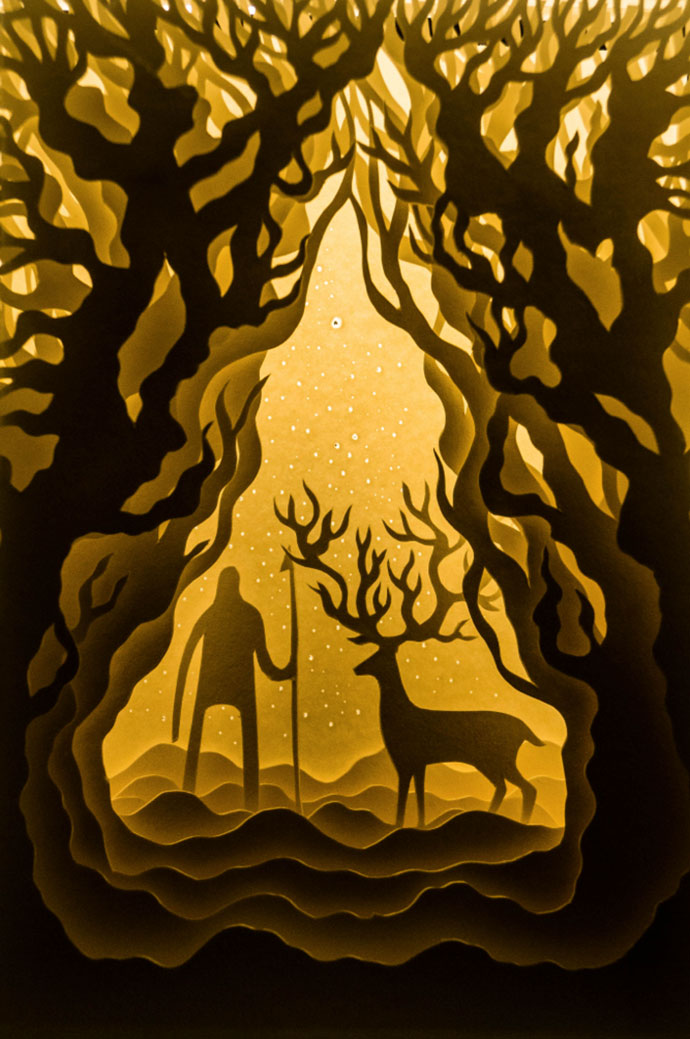 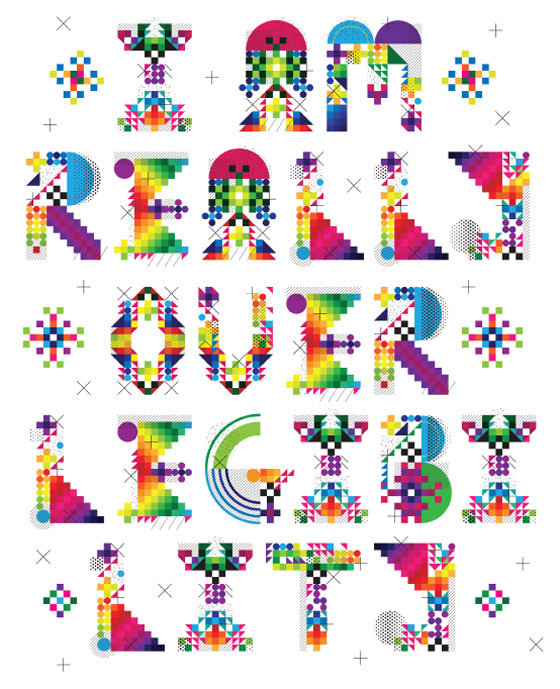 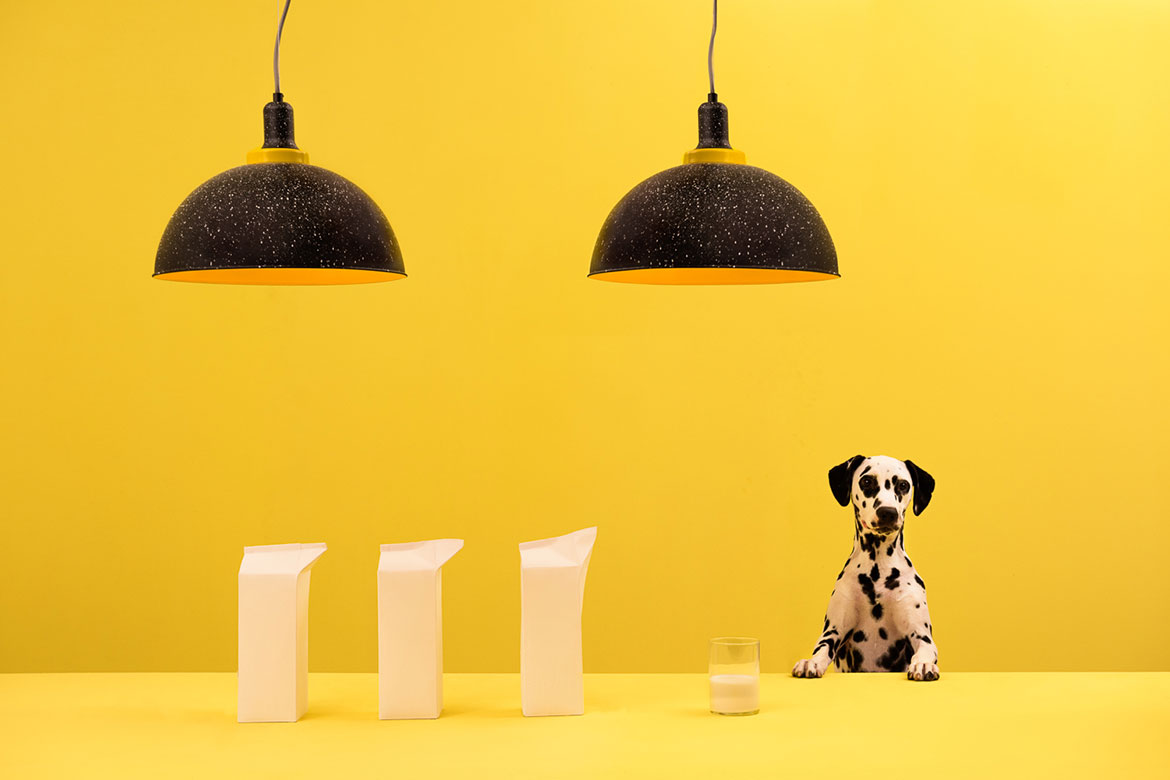