Skip to the content
April 6, 2013 By Antoine
Graphic designers 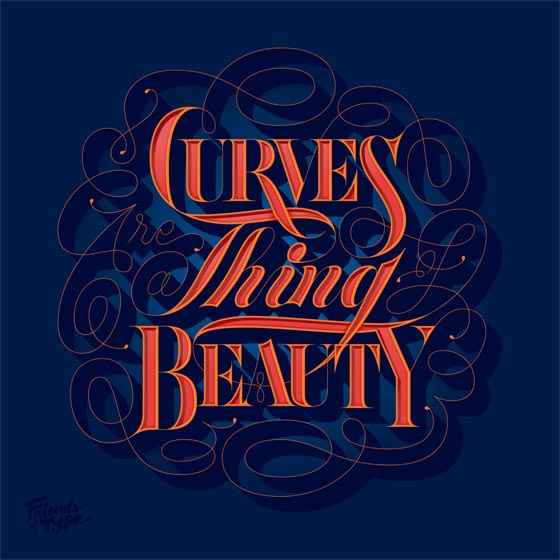 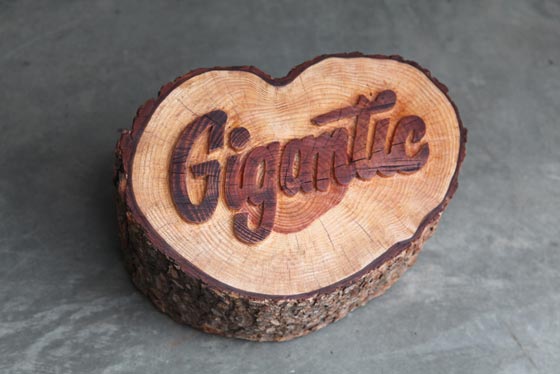 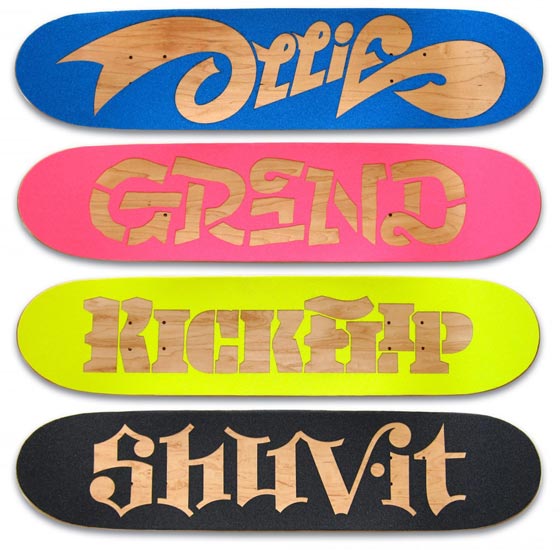 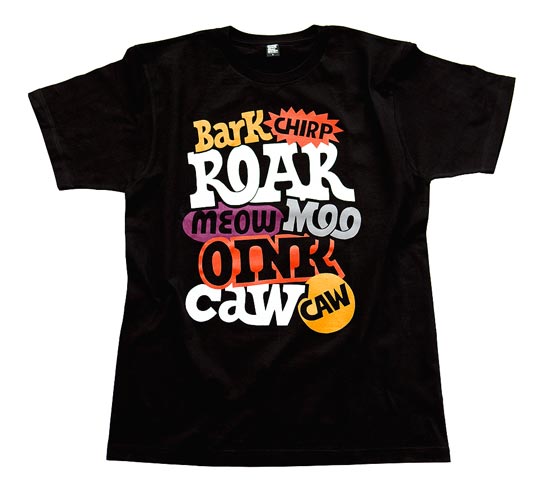 A couple of years ago I started a project of illustration agencies directory. That was a tool I need 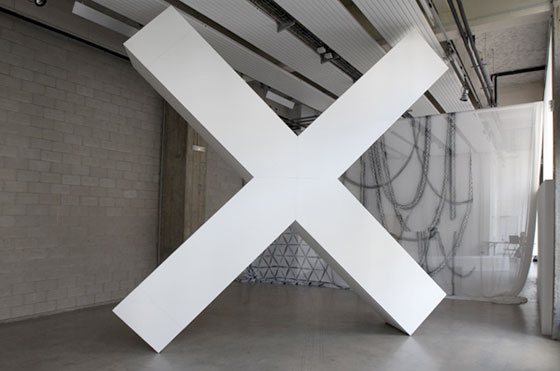 pleaseletmedesign is a duo of young talented graphic designers Pierre Smeets and Damien Aresta. They 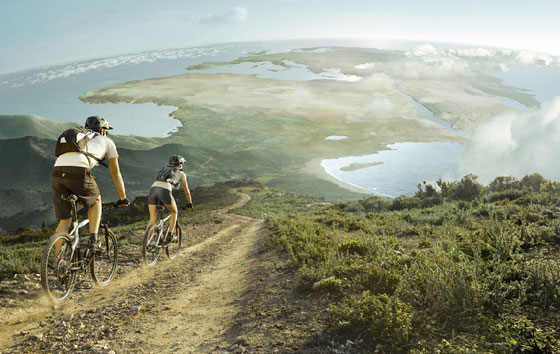 Yann Lepape is a French photographer based in Paris. He started his career as a musician. Then he di