Skip to the content
August 6, 2018 By Antoine
Graphic designers 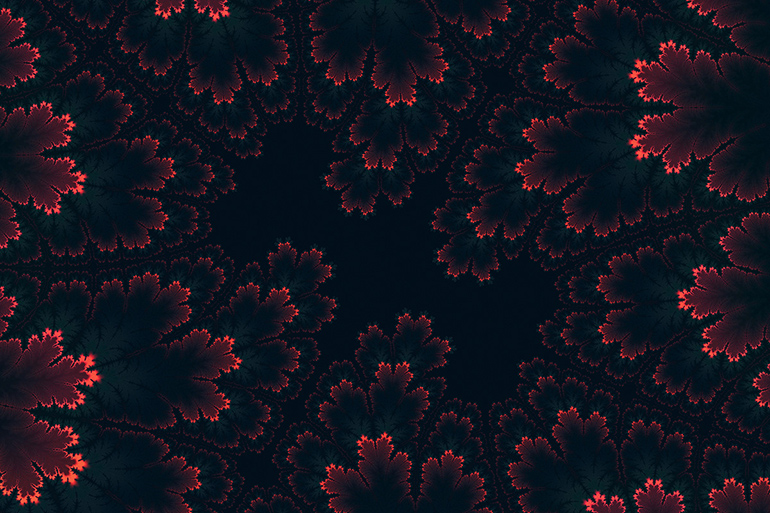 Adi Dizdarević is a Bosnian artist from Bihać, Bosnia and Herzegovina. he is a graphic designer and also a musician, creator of Japodian Echoes, an audio-visual project that is based on the rich history of the Japodes an extinct Balkan tribe which existed even far back as the 9th century BC in the area of the Bosnian Krajina in Bosnia, and Lika and Gorski Kotar in Croatia. Having spent his childhood in the Japodian Pounje (area around the river Una), and after years of researching this culture as a spectator and through books, Adi has tried to combine authentic motifs and imbue them with a specific musical expression while cruising through a wide spectre of genres, but still maintaining the melodic and ambient basis… Watch his great portfolio to discover the thin details of his artworks. 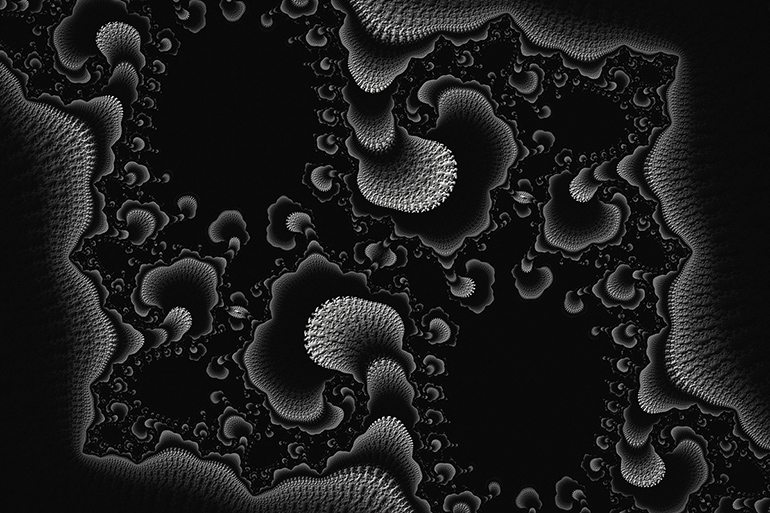 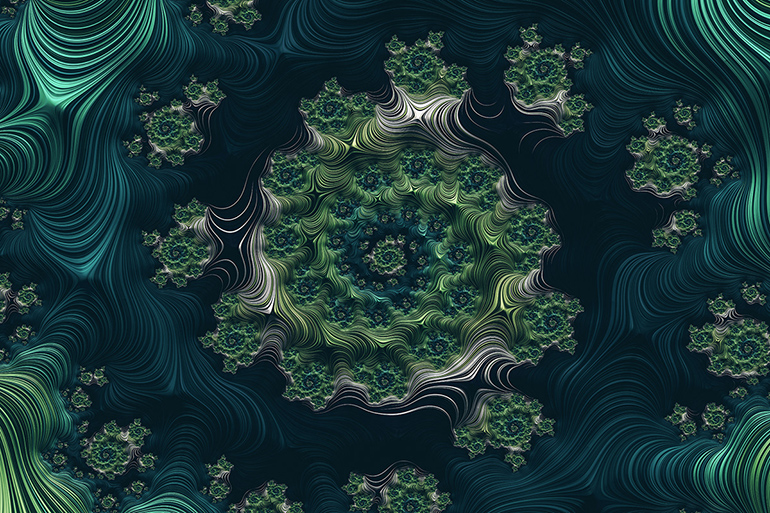 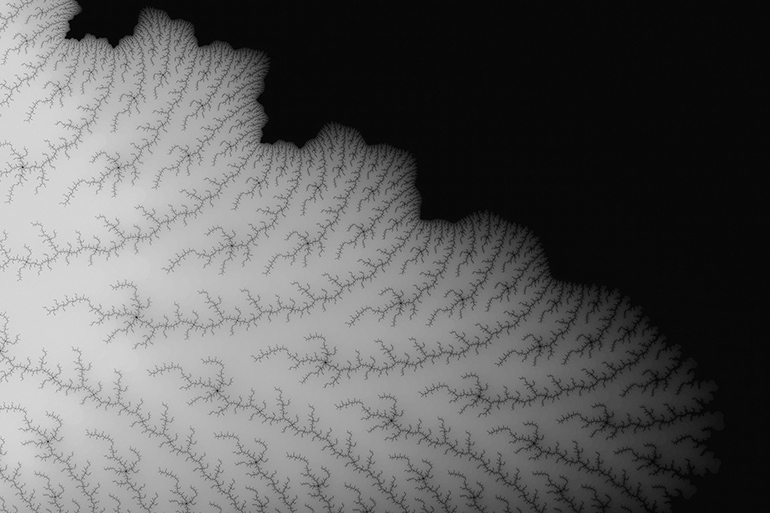 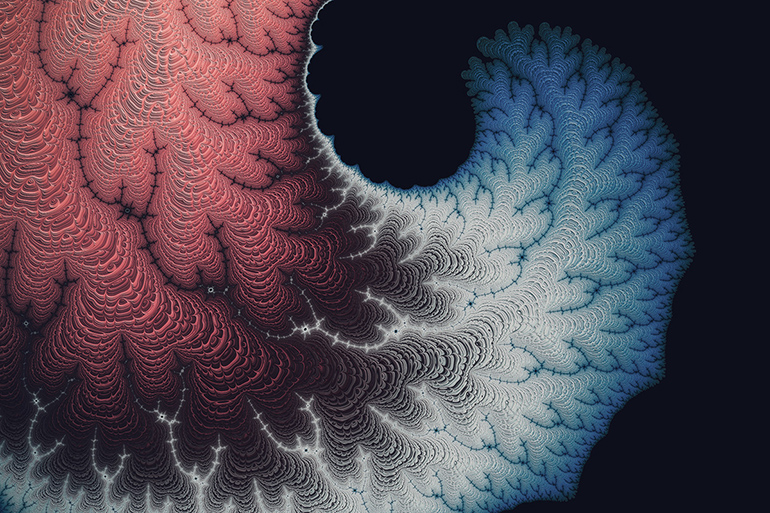 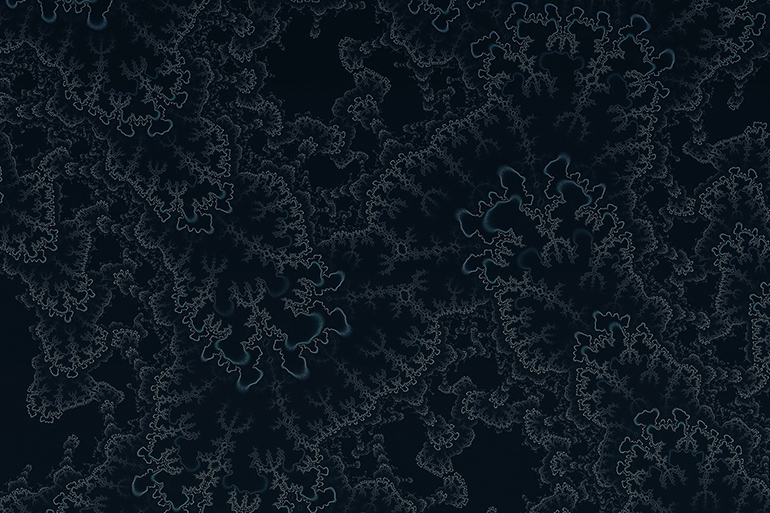 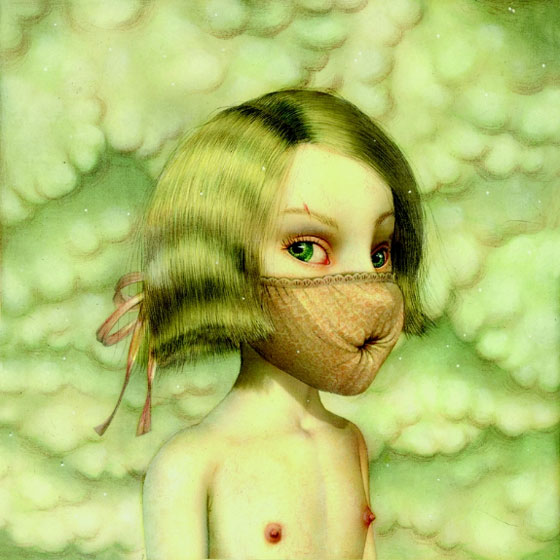 Jana Brike is an artist from Riga (Latvia, small country in the Baltic region of Northern Europe). I