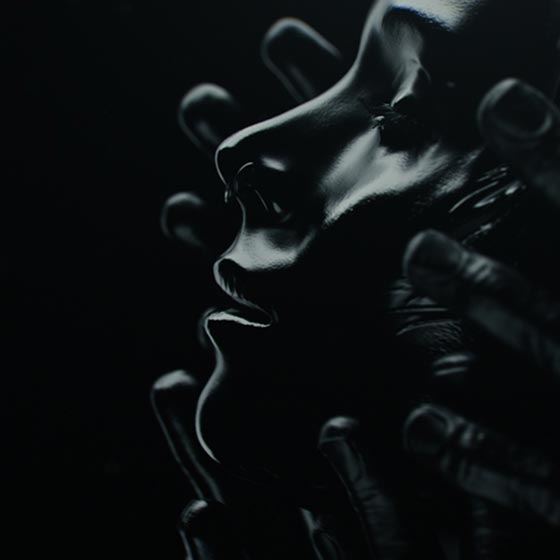 Onur Senturk is a designer and director at Prologue Films, he lives in Los Angeles, California. He studied traditional painting and figure drawing followed by a traditional animation degree as his BFA. He took part in several international and national collaborative exhibitions both in print and time-based media. He designed and animated the famous motion design piece “Triangle” awarded twice by Vimeo as best motion graphics and “Nokta” which received honorary mention from Ars Electronica (Computer Animation/ Film /VFX category). He has been featured in many national and international magazines, newspapers, events, such as Onedotzero, Stash, Computer Arts, Freemote Born Digital and Motionographer with interviews, presentations, articles and showcases both online and published. He contributed to David Fincher version of The Girl with the Dragon Tattoo opening titles with design animation and creative direction at Blur Studios.

The Girl with the Dragon Tattoo, opening titles designed, animated and produced at Blur Studio.