Labmeta produced a series of images and motion graphic films exploring the movement, power and grace of a Caroline Wozniacki playing tennis. Produced while working with FIELD and Made Thought for the latest Adidas by Stella McCartney Barricade SS15 campaign, launching at the Australian Open. 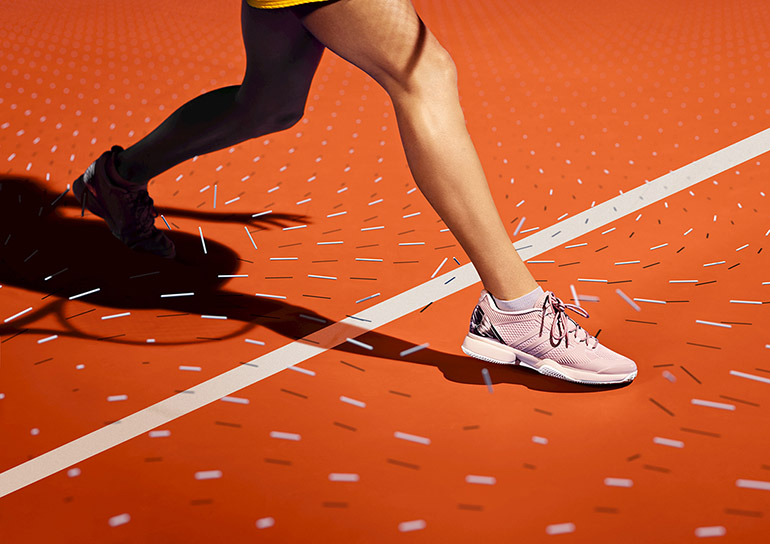 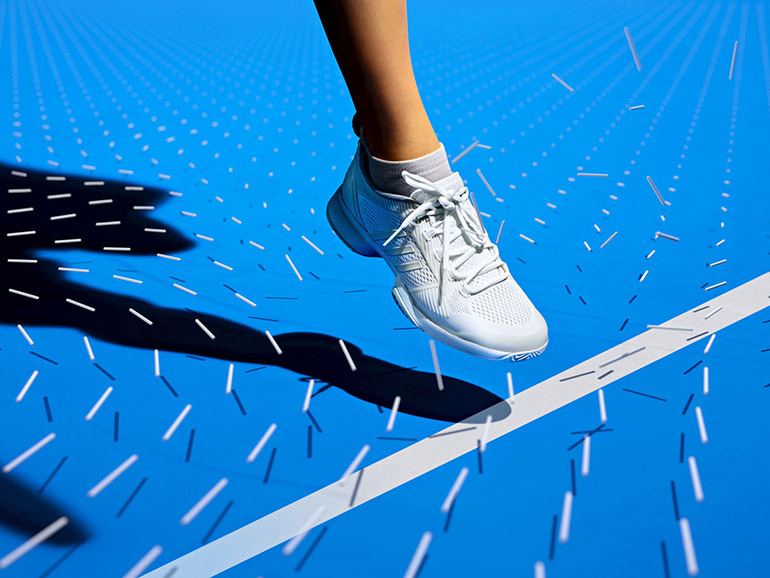 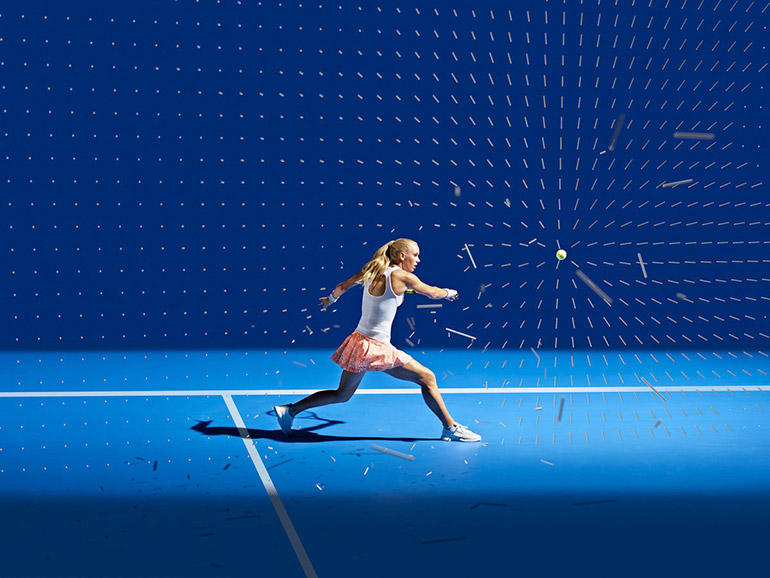