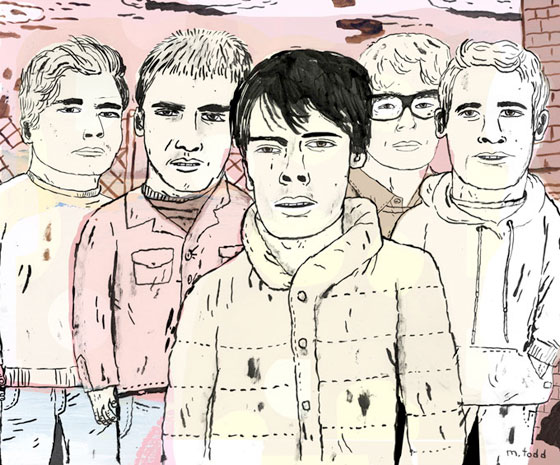 Mark Todd grew up in California then moved to New York City, working with clients such as Mtv, Coca-Cola, Sony Music, The New Yorker and The MTA. In 2003, he moved back to southern California where he co-teaches with his wife at Art Center College of Design. Mark Todd creates cool illustrations, paintings and drawings. He also took classic comic book covers and turned them into something awesome. “Whatcha mean, What’s A Zine?” , a book about creating zines and mini-comics, published by Houghton Mifflin, was released in 2006. His latest book, BAD ASSES, published by Blue Q, is now available. Mark Todd is represented by Bernstein and Andriulli. Lire l’article en Français. 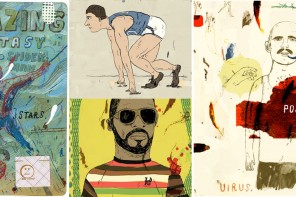 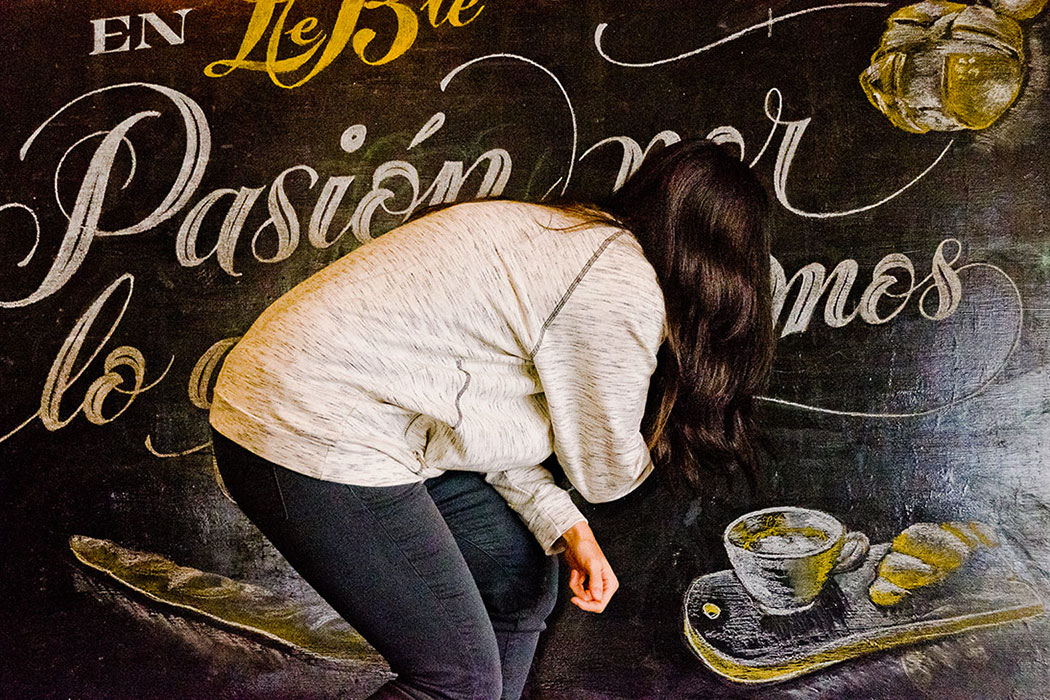 Paintings and illustrations by Kim Sielbeck

Kim Sielbeck is an artist who was born in Alaska, moved all around the U.S. in a Coast Guard family,