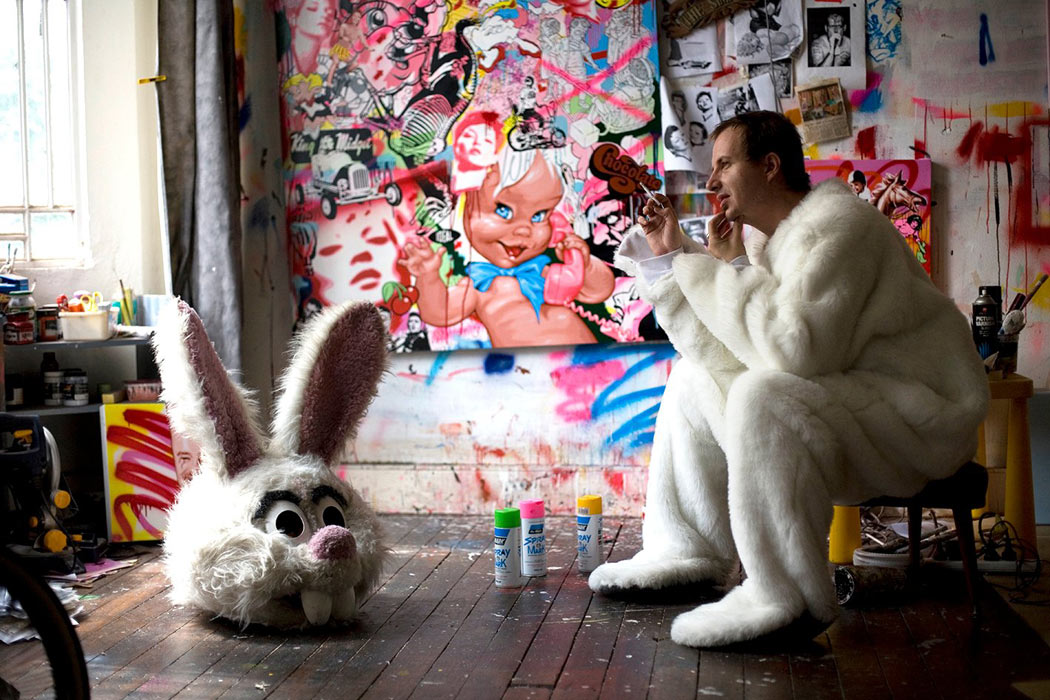 “Know your product” a one-man show by Ben Frost 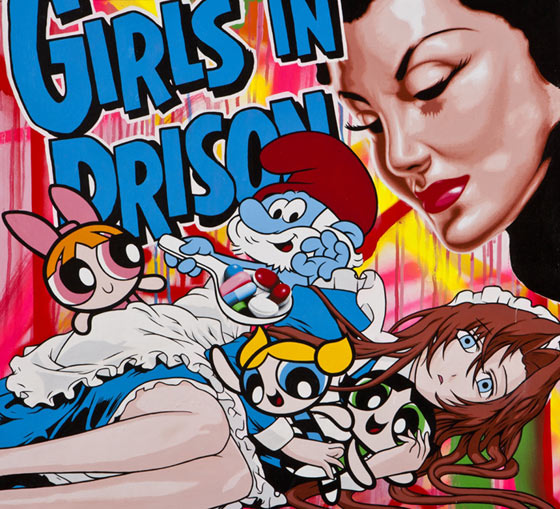 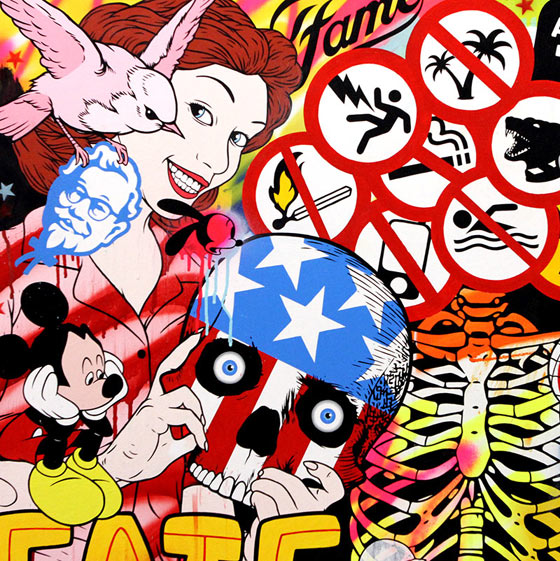 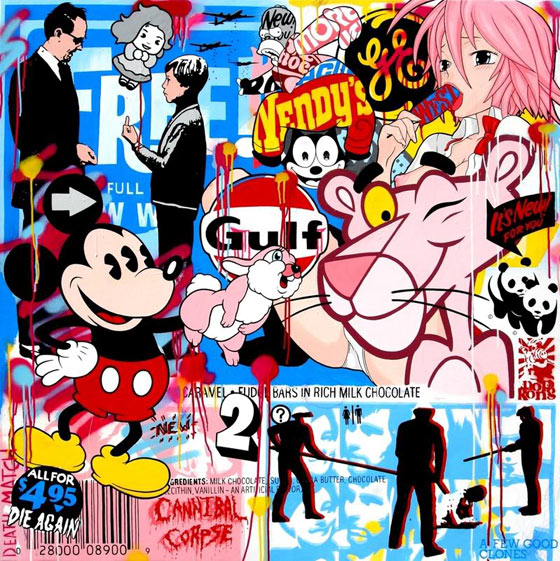 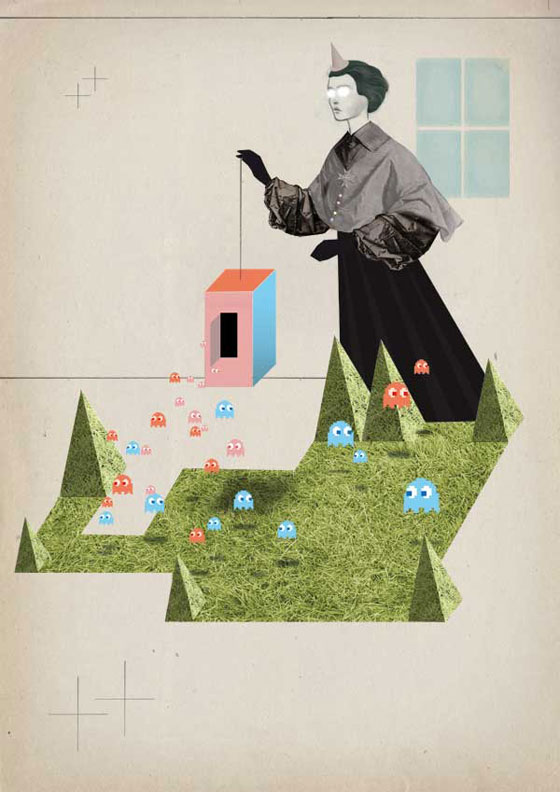 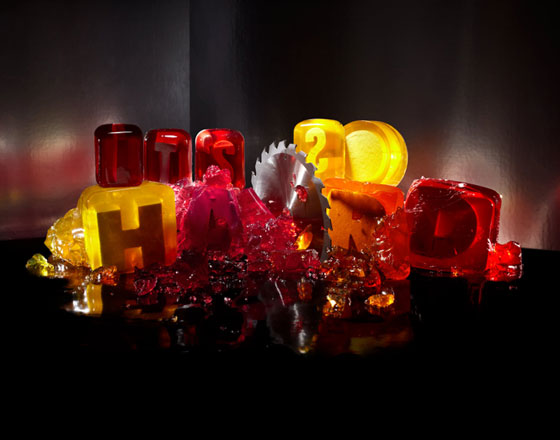 Mr Oso is a new design studio based in Madrid, gathering people with multi-disciplined background. T 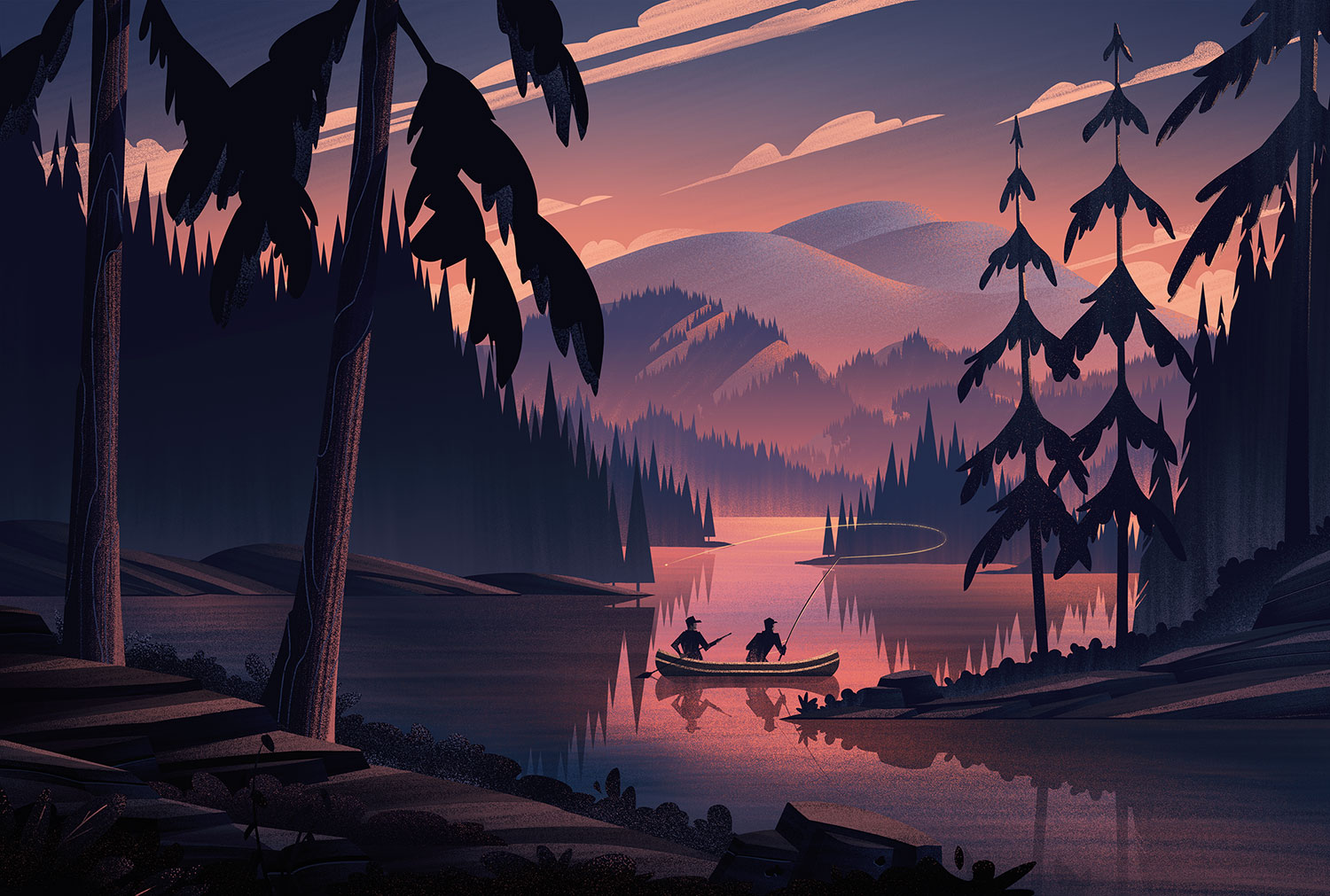 Brian Edward Miller is the illustrator behind the Orlin Culture Shop (OCS for short) based in Erie,