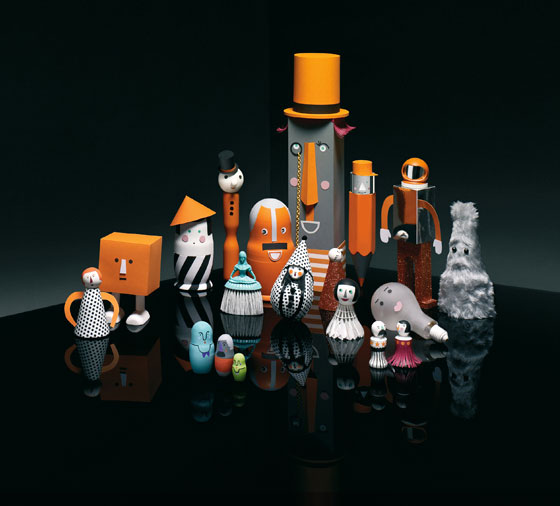 Chrissie Macdonald is a British illustrator and set designer. She is co-founder and member of the Peepshow Collective. She works both individually on her own commissions as well as collaboratively on illustration, animation and installation projects. Chrissie has been invited to contribute to the ‘If You Could Collaborate’ project initiated by design studio HudsonBec, which will culminate in an exhibition in early 2010. Clients include: Central Saint Martins, Creative Review, Dazed & Confused, Edinburgh Fringe Festival, Fallon, KesselsKramer, Marque, The New York Times Magazine, Orange, Polydor, Praline, RKCR/Y&R, Time Out, Visit London, Vitra, Wallpaper and Wonderland Magazine.